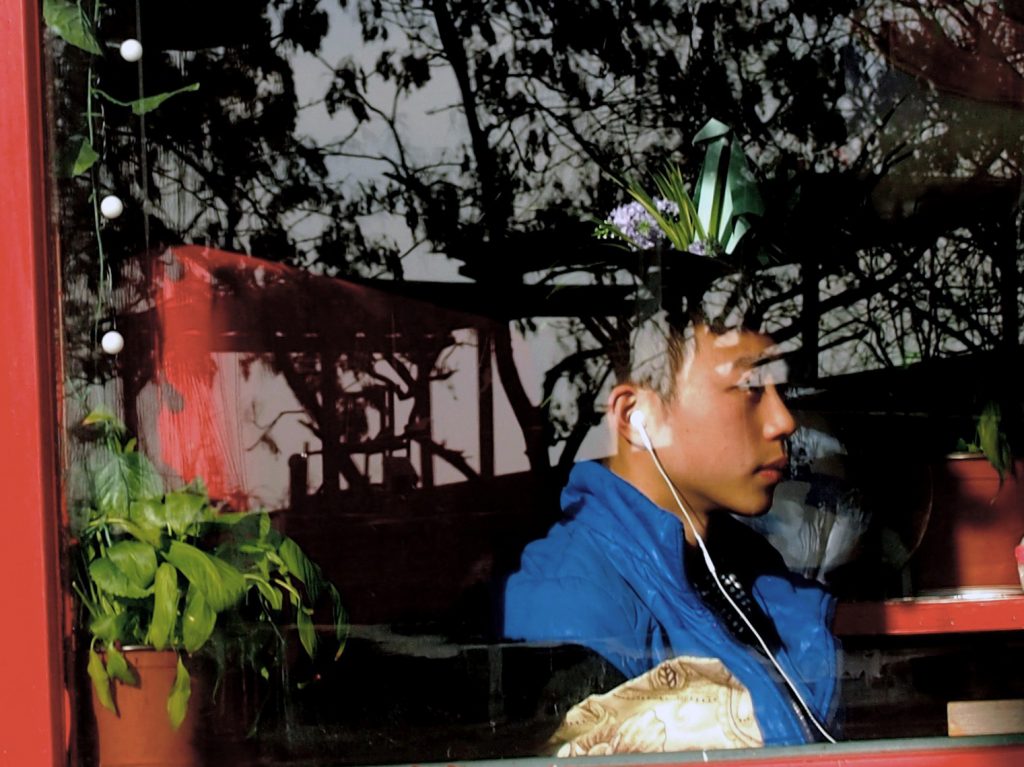 Social media—it’s destroying society. We all know it. Personal communication is dying. People stare at screens. They look like zombies. What would Thoreau think? And who is Thoreau? Nobody knows because of social media.

Well, good news social media haters—there’s a paradise on Earth awaiting you. It’s China. No Facebook, no Twitter—they are blocked by the Chinese government. There is a popular Chinese social media site called Weibo. But if you have no friends in China, it’s not very social. You’re safe.

I’m sure there are many who are perfectly okay with being blocked from social media. I freely admit that I am not among them. During a recent week spent in Beijing I found the old familiar web pages refusing to load (not just Facebook and Twitter but seemingly benign sites like the Internet Movie Database. Apparently the Chinese government does not want you to win a bet over who played Tootie in The Facts of Life).

You could say that being blocked from social media is like going back to a simpler time. But it’s not true. Social media still exists even if you can’t access it. It’s not as though you’re at home with a book because the party was cancelled—the party is still going on but you are no longer invited.

I know people who grew up in homes without television. There are advantages to this—they tend to be well-read and well-informed adults. But I’ve also heard them tell of being left out, unable to join the discussions other kids were having at school. In hindsight, missing out on discussions about The Facts of Life was probably not harmful to one’s development. But the sense of alienation was real.

Social media is an addictive time-waster and chronic procrastinators should probably have chips installed in their skulls to prevent logging on. But your online world can be shaped to reflect your preferences. And when you are abroad, the sense of connection seems particularly valuable—the sudden absence of it more keenly felt. Social media may be addictive, but an addiction to being connected is not such a bad thing.