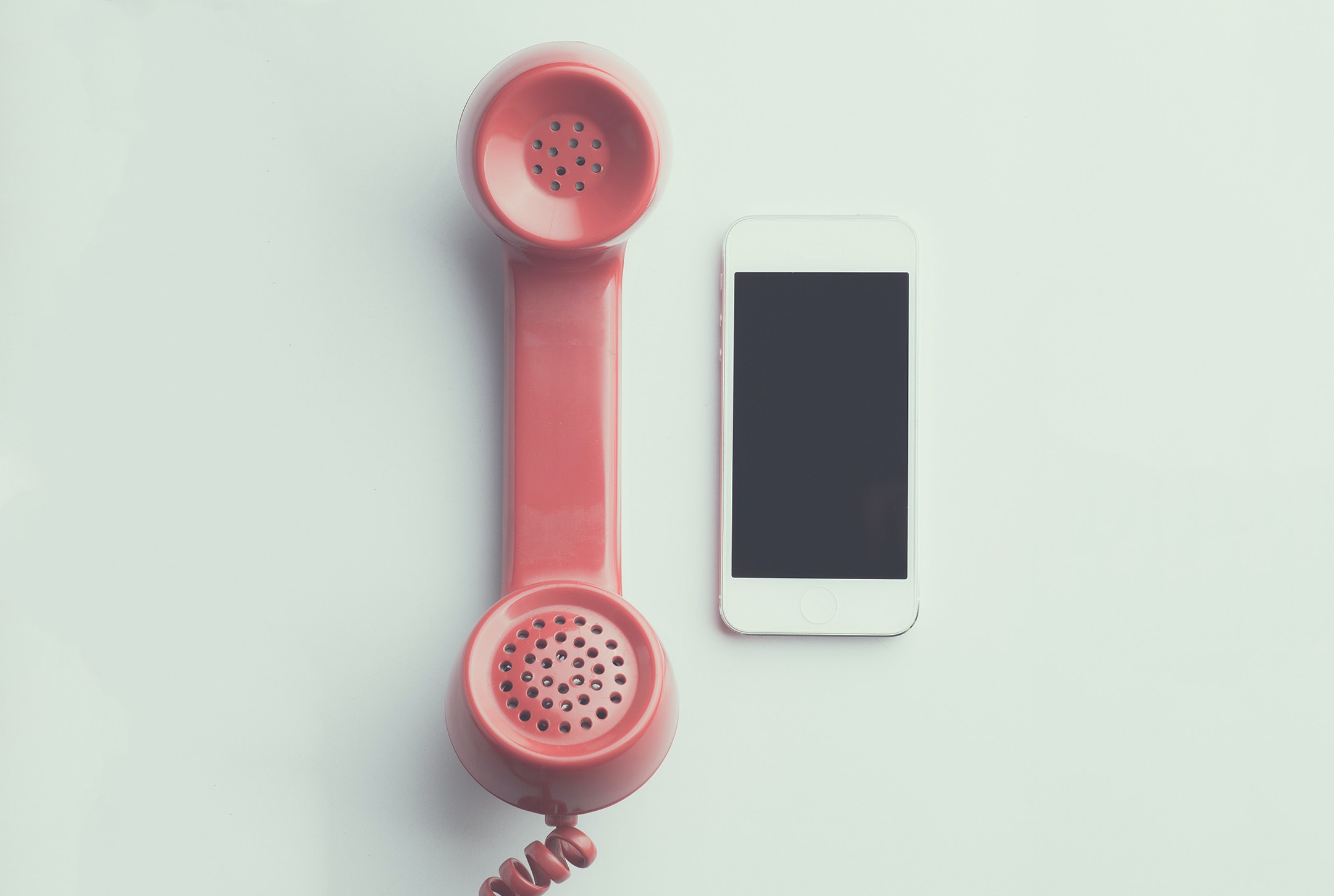 The first thing I noticed about James was his teeth. Impeccably straight and reality TV star white. That’s why I didn’t flinch when he told me he was a director and film producer who had recently moved back to Vancouver after years of living in Los Angeles. James may have been born and bred in Canada, but those teeth were the product of a Beverly Hills dentist’s chair.

It was May 2020, but I prefer to think of it as Pandemic: Season One. I’d signed up to attend a Zoom speed dating event for Vancouverites, as part of a story I was working on about dating during lockdown. It was research, but part of me hoped that maybe, just maybe, I’d meet someone.

After cycling through a series of 5-minute virtual dates, which included a man who refused to make eye contact while talking to me (choosing instead to focus on what I assumed was a second computer screen), and a potential suitor who spent the entirety of our time together reciting facts about South American revolutionary Simon Bolivar, James came on the screen. He was handsome, charming and easy to talk to. Before the end of our speed date, we exchanged numbers. That night he called me and we stayed on the phone for hours. This would become par for the course in the weeks that followed.

I’d spent the two years leading up to the pandemic working as travel writer, catching flights not feelings, leaving a string of lovers in my wake. A dancer in Negril. A crossfit instructor in Tulum. An artist in New York City. But nothing that would qualify as a serious relationship. Disillusioned with the endless texting synonymous with modern dating, my regular lengthy and meandering phone conversations with James made me feel like a teenager again. The world was a festering dumpster fire, but I was giddy with the rosy glow of a new crush.

It was easy to spend hours on the phone with James because his mind was a rolodex of fantastical, celebrity studded stories. If I casually mentioned a celebrity—like my near religious love of Prince—he had a story about them. In all of his stories he was the hero, the center of attention.

That time Lenny Kravitz asked James for the name of his hairstylist. That time James met Prince at a nightclub, and the almighty Purple One complimented his dance skills. That time James almost had a meeting with Sidney Poitier, but had to cancel at the last minute because “another project came up.”

I spent my twenties living in Toronto where it wasn’t uncommon to stumble upon Dustin Hoffman browsing socks at Holt Renfrew during TIFF season or bump elbows with former Degrassi cast members at a friend of a friend’s house party (not Drake, never Drake.) So, it was easy to brush off James’ stories as plausible. He had lived in Los Angeles, after all!

Then, I asked him to meet.

We live an hour apart and yet he couldn’t seem to commit to a time or place for our first date. Instead, he offered a plethora of excuses why he couldn’t make plans. The longer he stalled, the more ridiculous they became.

The deeply discounted Covid-era hotel rooms were too expensive. He needed the money to buy a new sports car. He was planning an international vacation during a global pandemic.

The last one almost made me spit out my coffee.

“I’m thinking of going to Spain or maybe Bali for a week. Why is that a big deal?” he said nonchalantly.

When I expressed concern over his safety (and, let’s be real, sanity), he said, “Well, I guess I’m just a much more adventurous person than you are, Simone.”

In my head I heard the voice of Miss Piggy, “Un-adventurous? MOI?” as she prepared to unleash a karate chop to his shins.

That’s when my crush on James ended and my love of true crime kicked in. Something just wasn’t right. Fresh off a rewatch of Veronica Mars, I took to the internet and began my investigation.

One deep dive on LinkedIn, an IMDB search and a $9.99 background check later, it was obvious that James’ story of swapping hair care tips with Lenny Kravitz wasn’t the only thing that didn’t check out.

When we met on Zoom, James told me he was 43 and he’d started his film career when he moved to Los Angeles in his early twenties. However, according to IMDB, the last film he had made was in 1993. So, unless James was the Doogie Howser of poorly reviewed zombie films, he was lying about his age and at the very least, exaggerating his career accomplishments.

Perhaps sensing I was pulling away, James doubled down on his flexible approach to the truth. His calls became even more frequent and his urge to talk more urgent. One afternoon, I was sitting at my desk writing when he called me out of the blue.

“I’m on Main Street and I just saw this really cool antique store. I thought I’d call you while I went in,” he told me.

In the background of the call, I heard an older female voice.

“Oh my god, are you in the movies? You look like you belong in Hollywood,” she said.

“Why, yes I am. I’m on the phone putting together a deal right now,” he told her.

But he wasn’t. He was on the phone with me.

Was this interaction staged for my benefit? I’ll never know. However, it gave me the sense that James wasn’t just a liar, he also believed his lies. It gave me chills.

When I confronted him, he tried to convince me that the the last film listed on his IMDB profile was actually made in 2004, not 1993 (though the mall hair and skin tight acid washed jeans in the film stills said otherwise) and that it was “impossible to remove things from IMDB once they’re up there,” (also not true). Shaken, I blocked his number.

Even after I cut ties with James, I continued digging into his past. I was looking for a smoking gun—anything that would provide me insight into who he really was.

I found it—kind of—when I stumbled across an obituary for one of his relatives that suggested James had been married before (something he denied)—and most likely, still was.

I thought knowing more about James would assuage my guilt and embarrassment for getting involved with him in the first place. But instead, I found more questions than answers. Why didn’t I spot the signs that he was a fraud earlier?

With some distance, it’s clear that James was what I like to call a “throwback guy.” I got pulled into his web, albeit temporarily, because he was familiar. He reminded me of guys I dated in my early twenties, charming cads with outsized personalities and a flexible approach to the truth. However, unlike in my twenties when I would have spent years giving James the benefit of the doubt, I take solace that I caught on to his shannaniggans relatively quickly.

His endgame, however, remains a mystery. He didn’t want money. He didn’t want sex. He didn’t even want to meet up. He just wanted to talk on the phone. Like so many of us who were isolated during the pandemic, he wanted to speak an alternate reality into existence. I was simply there to pick up his call.