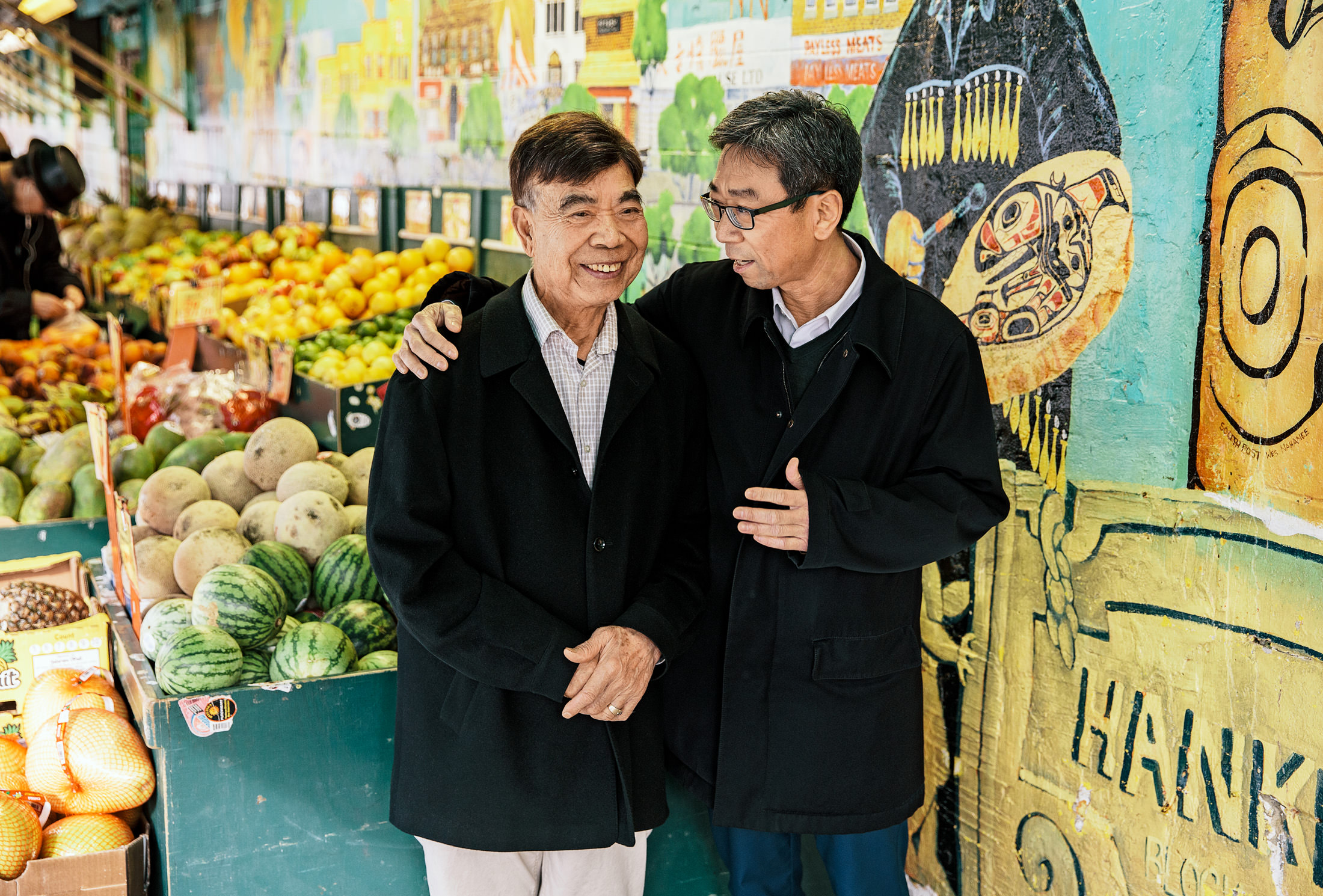 Peter Joe, right, and his father Leslie, who still visits the Sunrise Market daily in his mid-80s. 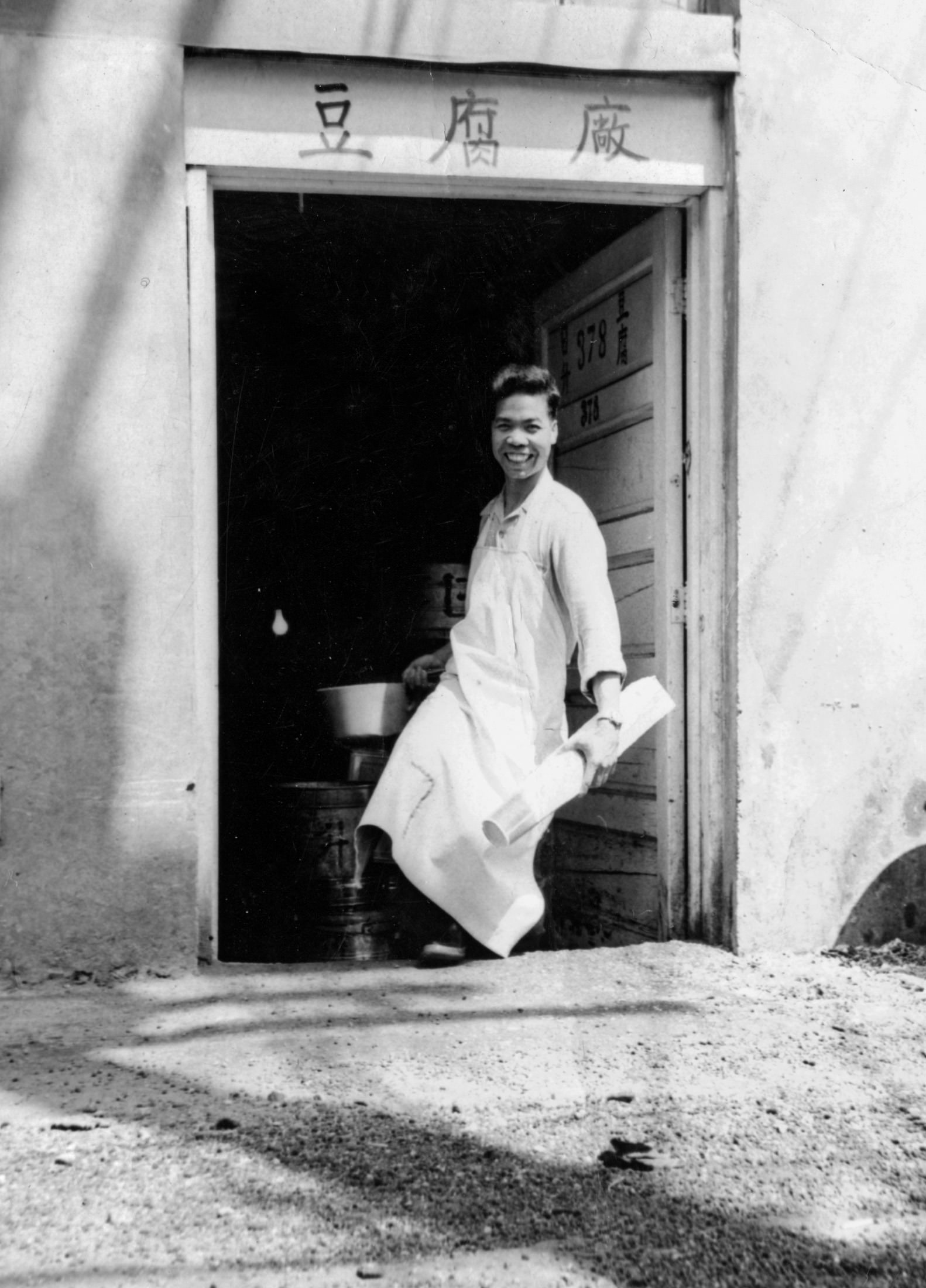 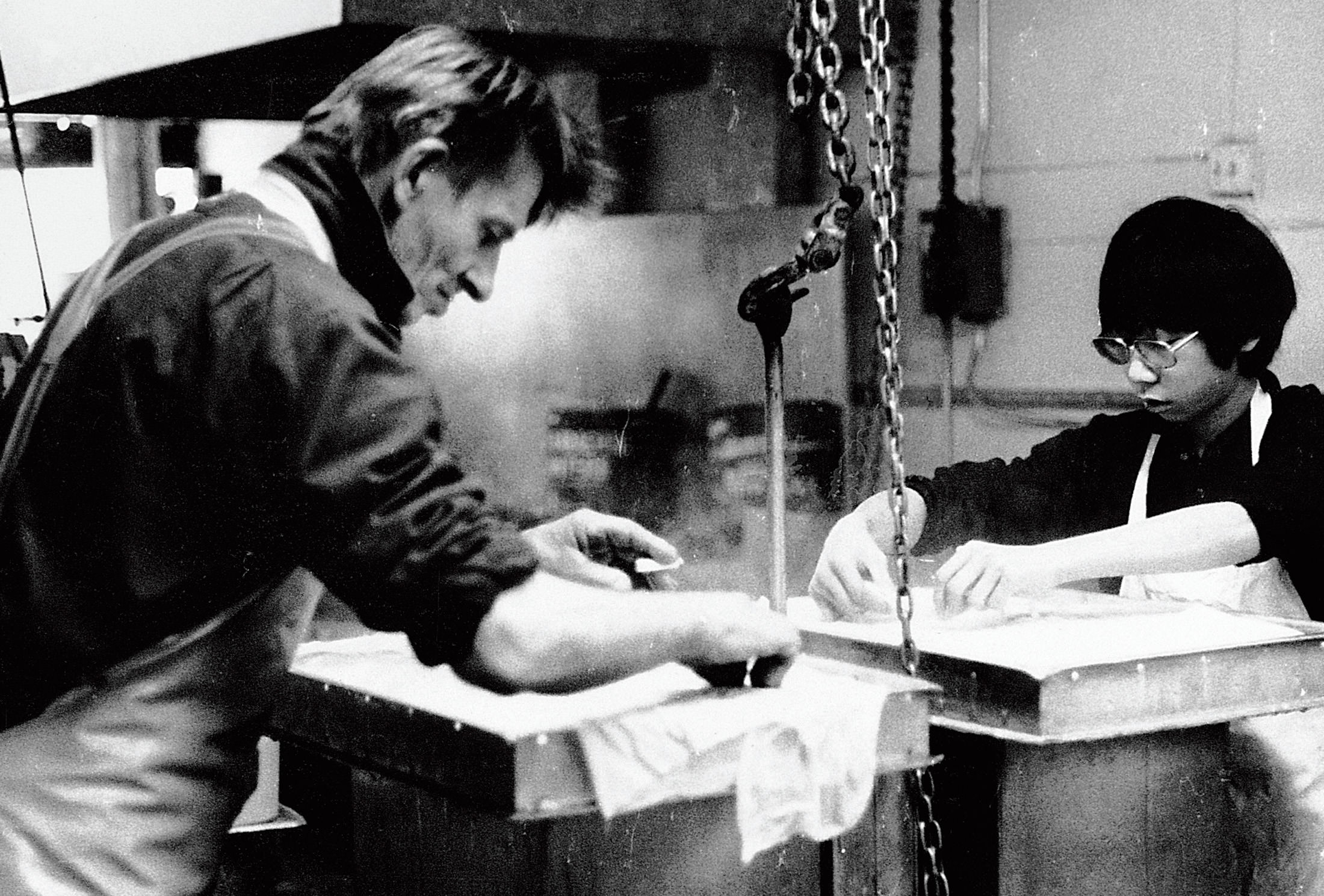 Canadians prefer their tofu firm, presumably for the Tofu Frittata and Pulled Tofu and Apple Coleslaw Sliders that the Sunrise website provides recipes for. It’s these non-traditional adaptations that have allowed Sunrise to expand, opening other facilities in Toronto in 2002 and, last fall, in an 85,000-square-foot factory in Delta. In total, these factories employ more than 300 workers. 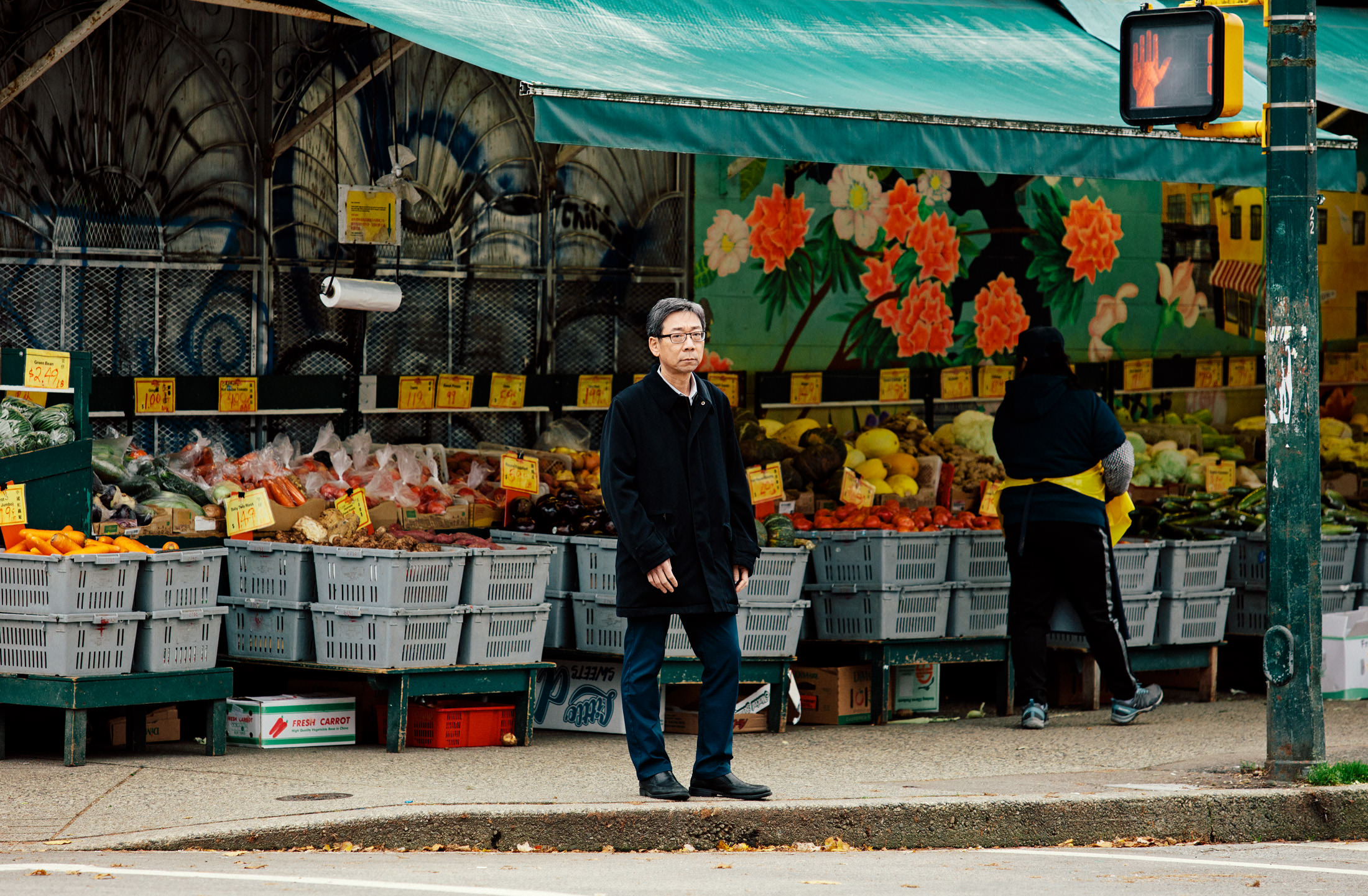 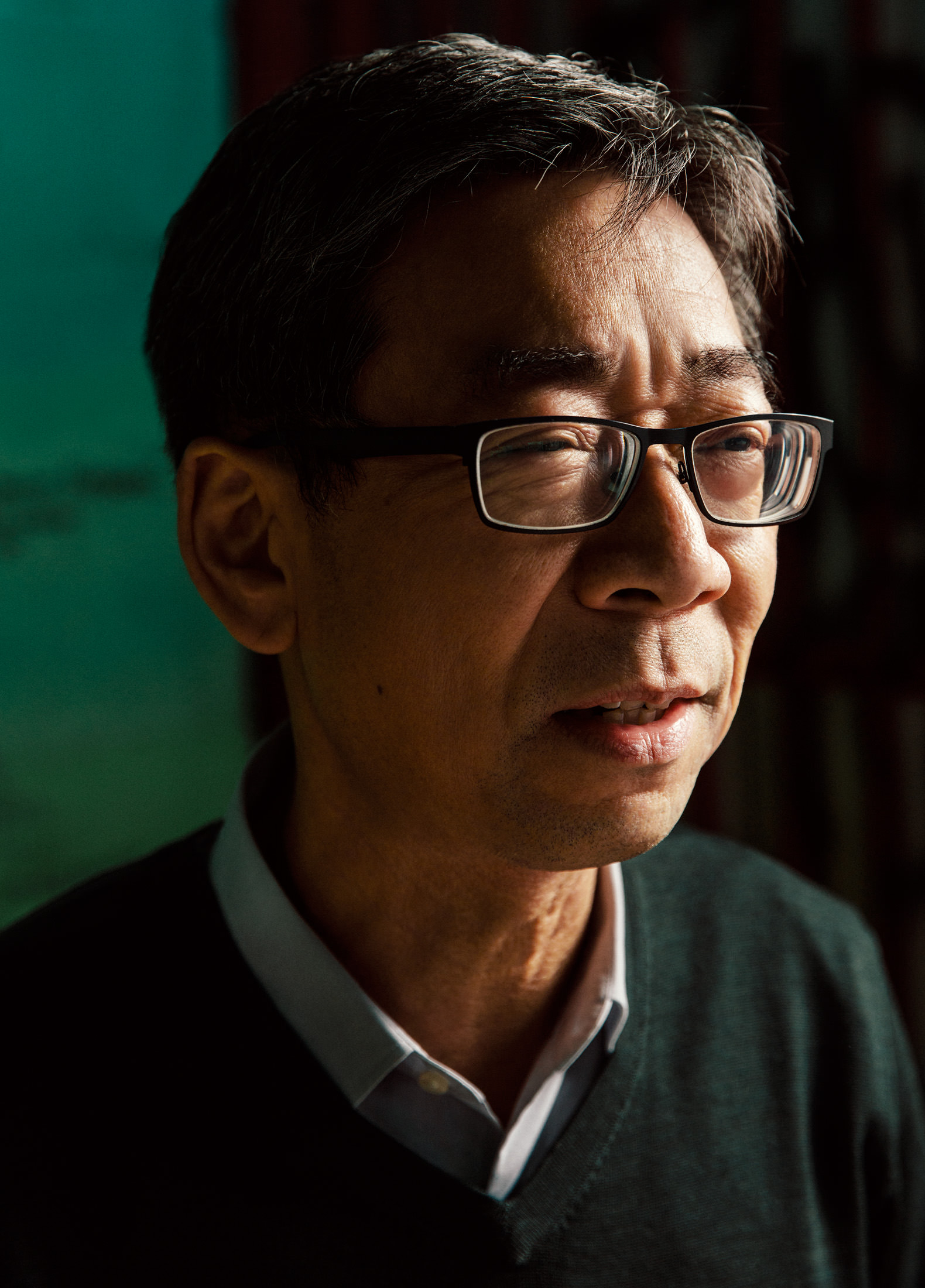 This article from our archives was originally published in our Winter 2019 issue.  Read more Community stories.