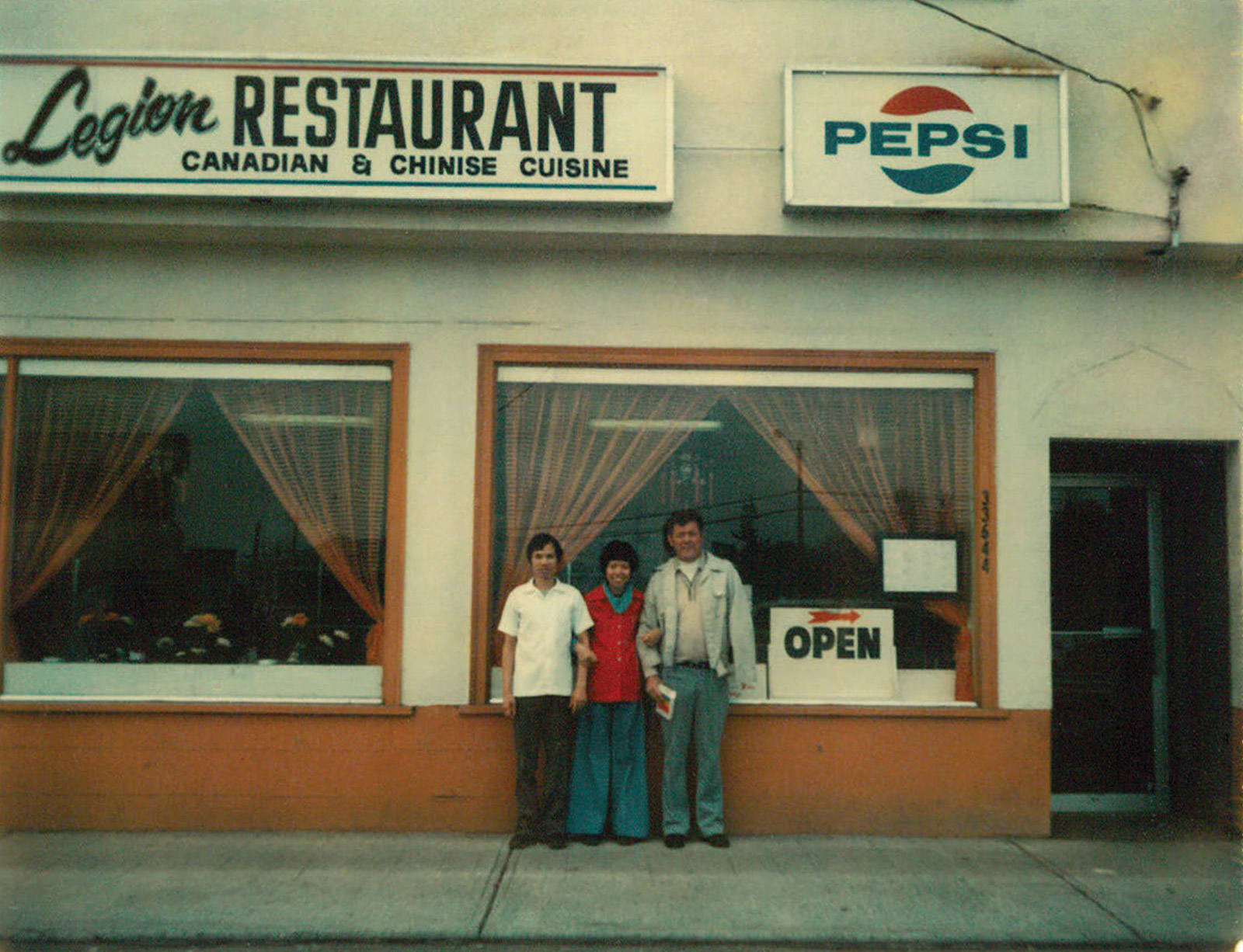 Image courtesy of the Hui family.

When I was five, my family left Vancouver, and an imbalanced narrative of food and culture began. My mother’s family was now more than an hour away, and my father was the only driver. He often wouldn’t be home for dinner, but the effect of the move (we were a walk away from his parents now) could still be felt: my mother’s cooking routines, as a Vietnamese-born Chinese-Canadian immigrant, were disrupted.

Her improvisations went against the current of what the suburbs could provide, not just on its supermarket shelves, but the absence—away from her family in the city—of a lively, communal kitchen. My sisters and I would hear instead stops and starts, my mom thinking out loud, trying out whatever was in the fridge (my dad did the shopping, too), searching for fragrances; trial and error. Against the comparisons of Chinese take-out (always the same) and, when he’d cook, my dad’s family recipe cards (always with a nostalgic story, his British-Ukrainian family having lived in Canada for generations) my mother’s cooking could seem full of lacunae and half-erased memories.

Ann Hui, The Globe and Mail’s national food reporter for the past decade, wanted to do something about that split. Pitting the cuisines of Chinese-Canadians against each other, both long-running traditions by now, just didn’t seem like a satisfying end of an argument—there had to be a better story there.

So she crossed the country, wrote a two-part feature for the paper, and the reader response was large enough that it led to a book, Chop Suey Nation: The Legion Cafe and Other Stories from Canada’s Chinese Restaurants. Published in 2019, it expands the road-trip account, and adds Hui’s own story in greater detail. 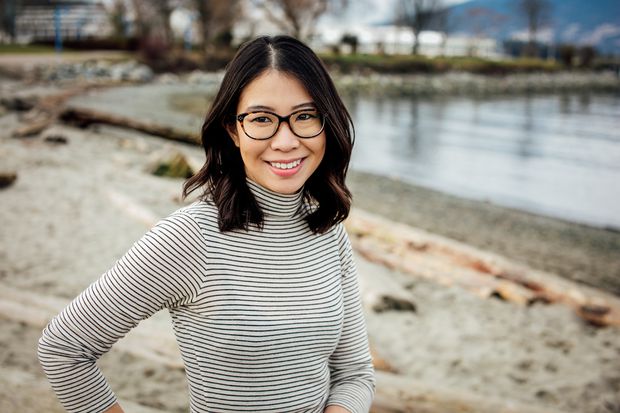 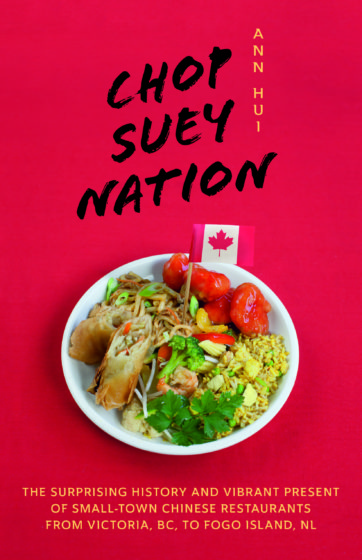 The restaurants across Canada then are partly the result of Chinatown not being a safe place to stay. Go West, and then go anywhere else. But something survived here, too. 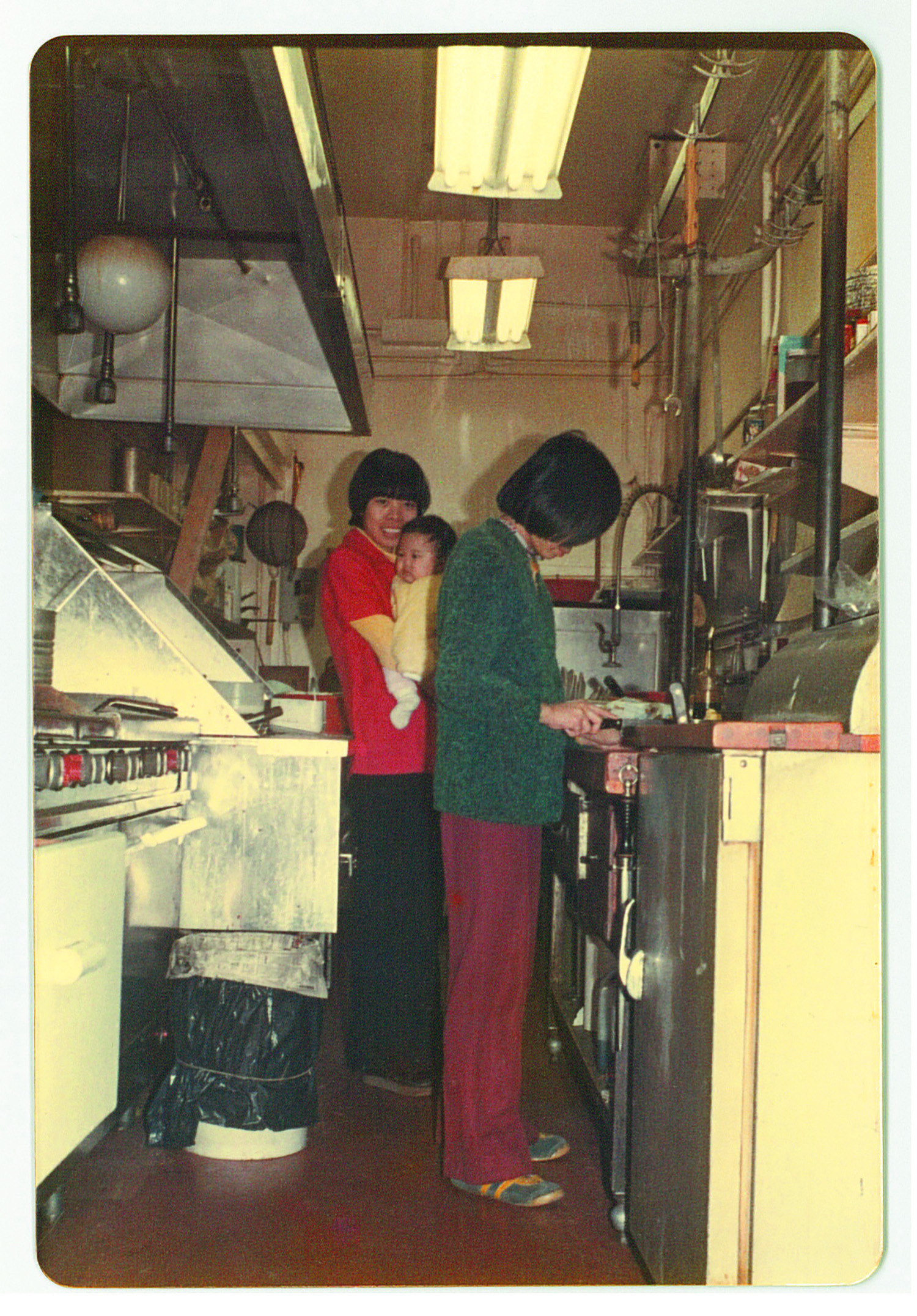 The Legion’s kitchen. Image courtesy of the Hui family.

Chop Suey Nation: The Legion Cafe and Other Stories from Canada’s Chinese Restaurants is published by Douglas & MacIntyre.

This story from our archives was originally published on September 5, 2019. Read more culinary insights here.