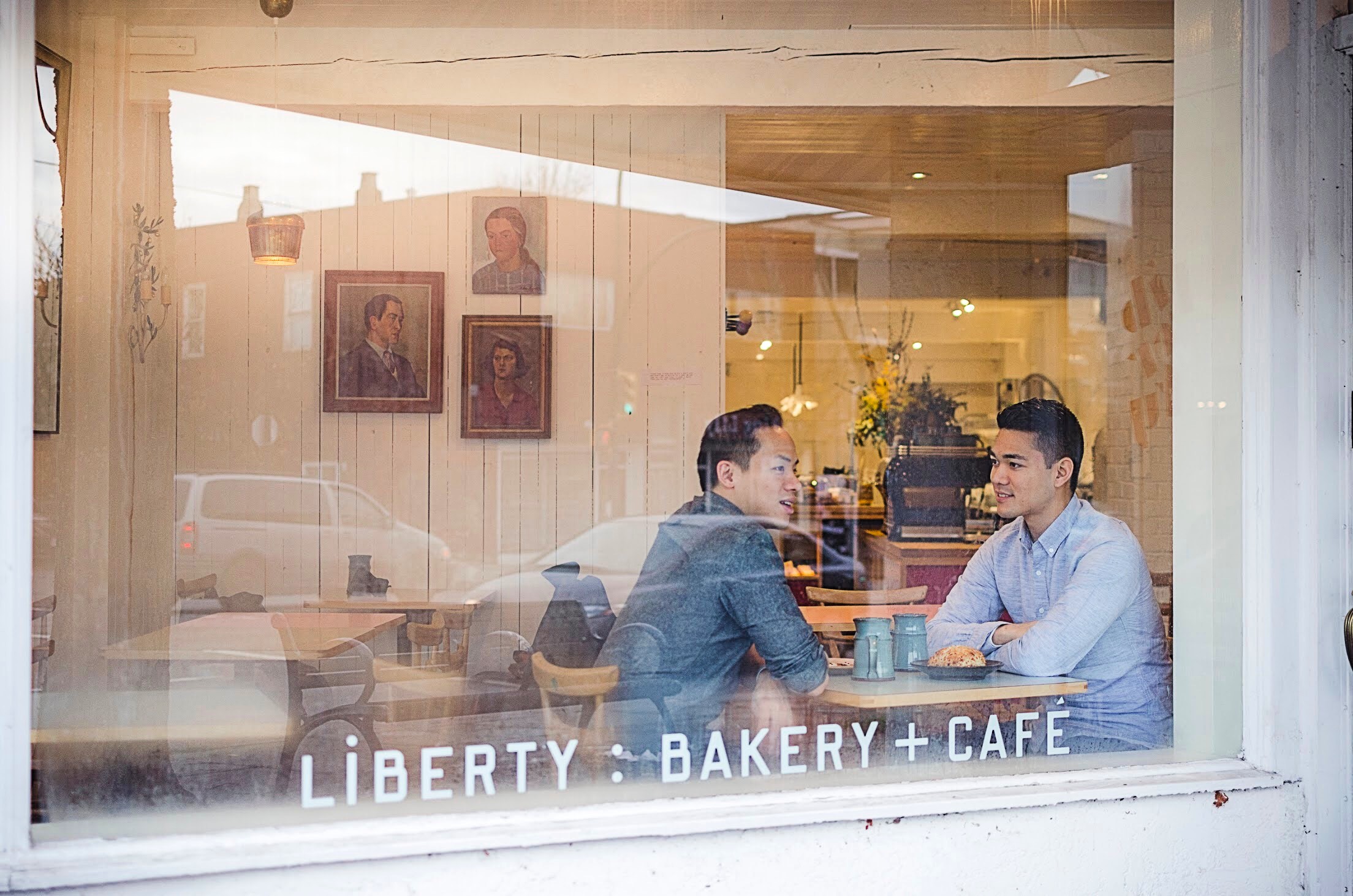 While he and millions of other British Columbians stayed home to stop the spread of COVID-19, cafés in Vancouver either closed entirely or transformed their spaces into takeout shops where lingering was impossible.

“It was a difficult transition—I include going to the coffee shop as part of my regular work routine,” says the 35-year-old marketing professional and university instructor.

Pre-pandemic, Tang would set up his laptop and camp out at coffee shops on East Vancouver’s Main Street for an entire day. “I find focus sitting in areas with good ambient music, good ambient sound, great wifi and seating,” he explains.

Now, he works from home and is only buying coffee out once a week. To ease into his new work-and-brew-from-home life, he purchased a fancy new coffee grinder.

“I actually started buying and making my own coffee a lot,” he says. 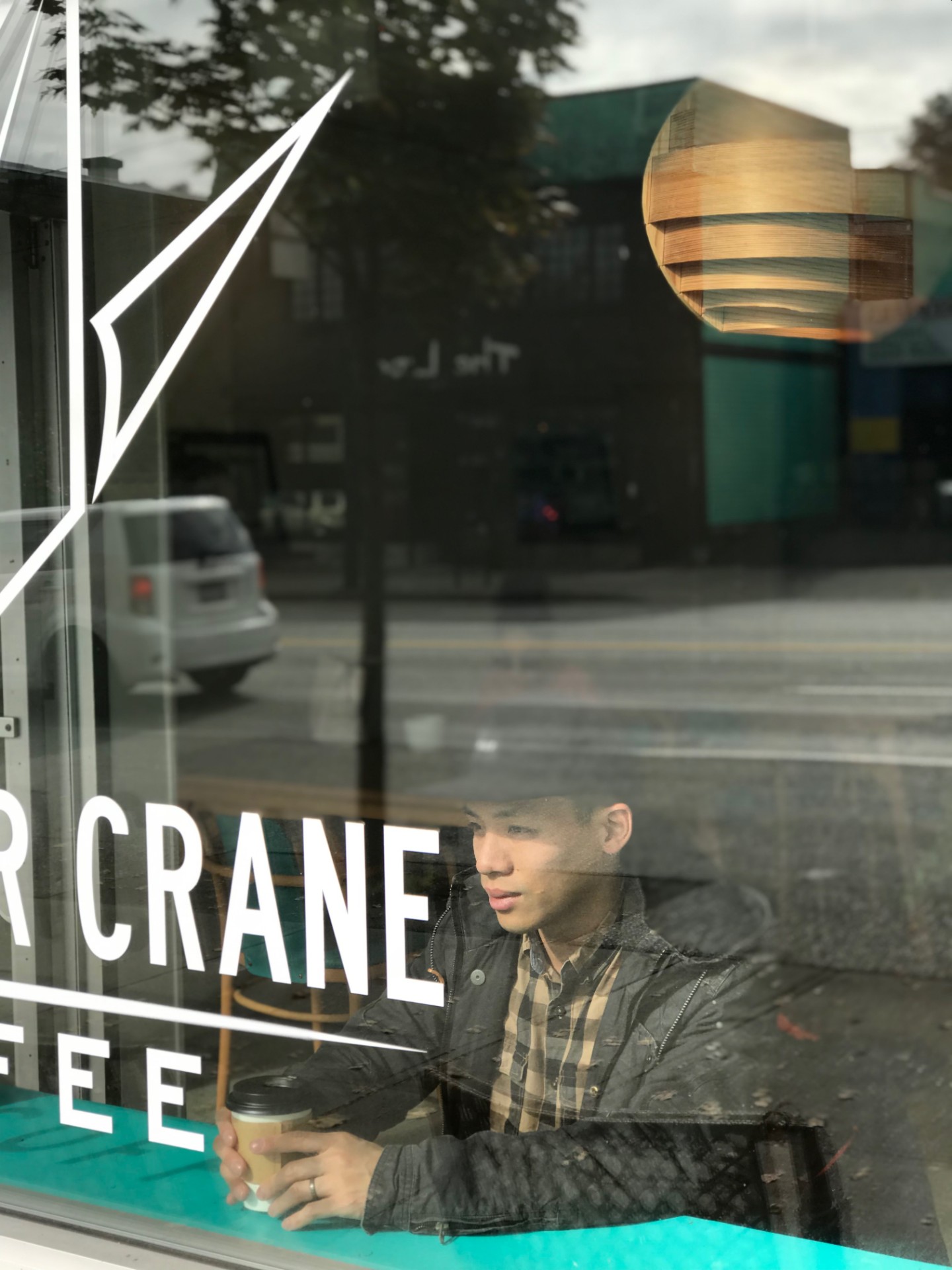 Vancouver has been a hub of West Coast café culture for years, where residents in most neighbourhoods can choose among a multitude of café styles and specialties. There are several specific-to-Vancouver coffee chains, and many one-of-a-kind Italian cafés.

At the height of the lockdown, local coffee chain JJ Bean closed its Commercial Drive location, its busiest café in the city, where morning lineups out the door were a fixture. Now, as health restrictions are easing and the virus transmission in B.C. has slowed down, its doors are open but with reduced hours.

Manager Stephanie Beaudoin says the regulars have been trickling back in, as people slowly return to work. But times have changed.

Like most retail businesses in the city, JJ Bean has erected plexiglass barriers at the cash registers. The shop isn’t accepting cash, either, and staff wipe down the debit machine and counter between each customer. Signs and floor markers direct customers through a strict one-way flow—enter through the front door, and exit through the back. The sugar and cream station is gone, replaced by signs instructing customers to ask their baristas for what they need.

“We’re doing extra cleaning every half-hour; we time it,” Beaudoin says. The comfort and safety of the baristas and servers is also a top priority, she adds, and the chain has struck a special safety task-force of managers and staff to address PPE needs and the evolving safety guidelines.

“People aren’t sitting as much; I don’t think people feel comfortable sitting,” Beaudoin says. “The vibe of the café is definitely different.”

The shop is selling more beans, too, she notes, and takeout has become more popular.

But those who are resisting the to-go trend are reviving the café’s community feel, she says. “With dine-in, we noticed a couple of people had been sitting, and it was really nice, because it has a different atmosphere in the café—it’s more inviting.” 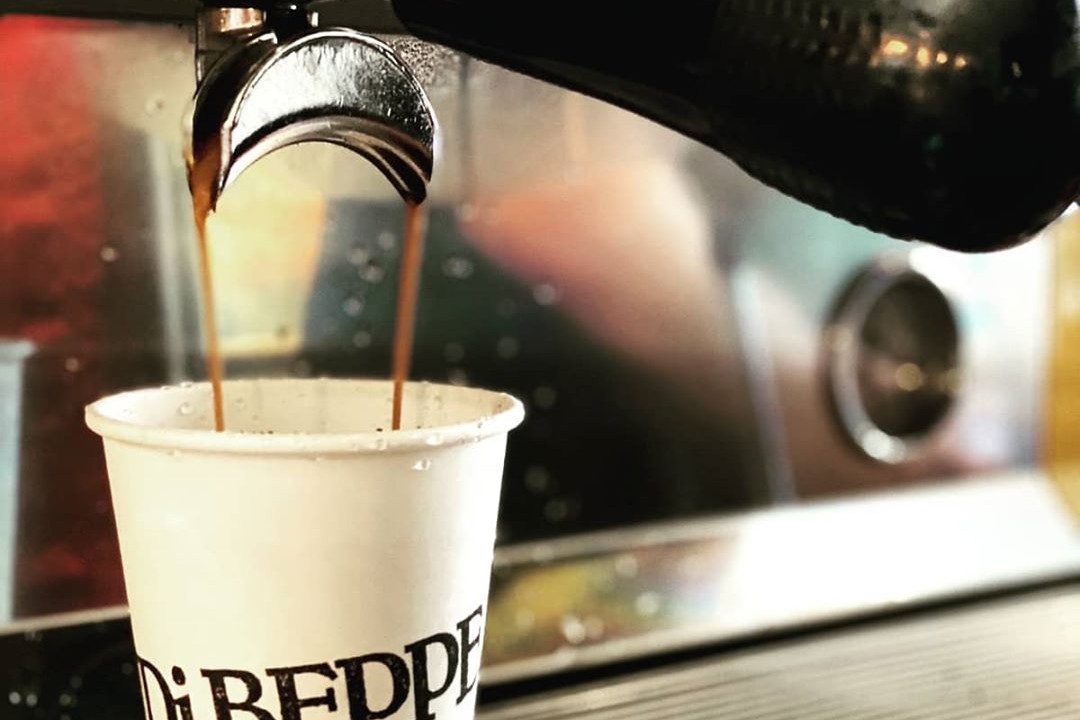 In the heart of Gastown, Caffè di Beppe is also feeling the pains of a changed atmosphere.

“We built a restaurant and a café based on it being very chaotic: the idea is that you come in, you look at the food behind the counter, and people are mingling around and trying to figure out who’s next in line. But now everything has to be a lot more organized,” says Matthew Morgenstern, general manager of the café.

Now, tables and seating have been removed completely from the front section of the café, while the restaurant at the back has been reduced to half its capacity.

“The cost of all of the to-go packaging, it’s really adding up,” he notes.

At the same time, coffee bean sales have increased and people have been purchasing more of the café’s grocery items, which consist mainly of specialty pasta and sauce. While those items were always available for sale, Morgenstern says they had initially been intended as more of a decor item. The pandemic also motivated the business to establish an online shop, where customers can order baked goods and groceries for pickup or delivery. It’s something the café had always planned on doing, but the need to execute it hadn’t been pressing.

Morgenstern is optimistic that once the café can reopen its seating areas, customers will want to sit and stay, although he’s worried the economic recession resulting from the pandemic could impact di Beppe’s bottom line. “It’s concerning. They always say the thing you need to do to save money is to stop having that coffee in the morning, and have it at home.”

“But people have always had the opportunity to make it at home,” he points out, “and there’s something special about going out and having someone else make it, or going to your favourite place and not even having to order, they just make it.” 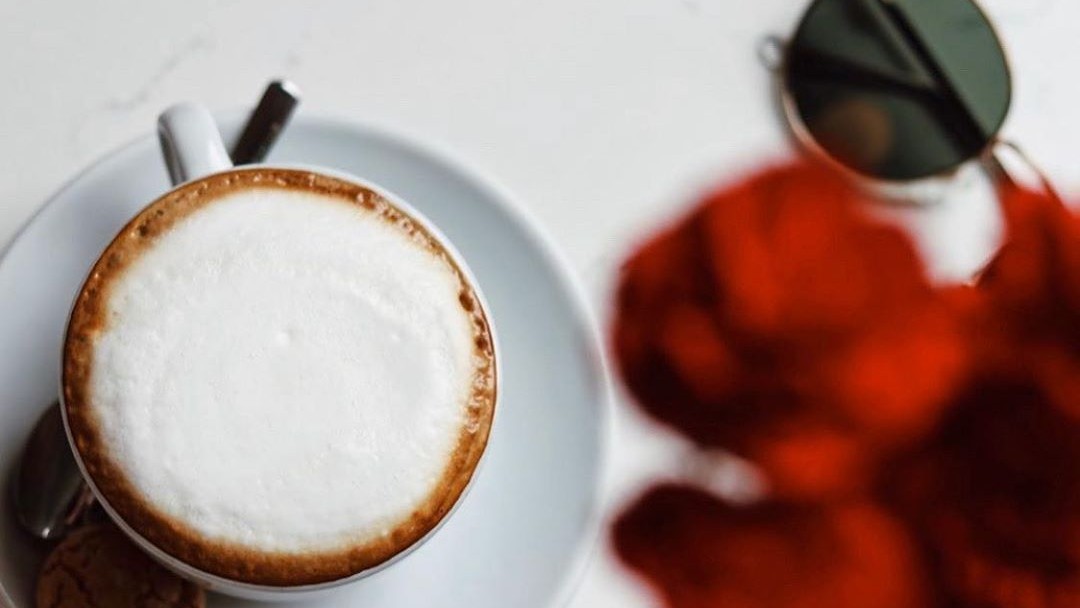 Vancouverite Saffina Jinnah didn’t realize how much she enjoyed the simple experience of hanging out at a coffee shop until it was taken away.

“In a café, it feels different, it feels calm,” she says.

Under lockdown the 33-year-old, who works in non-profit administration, purchased a Nespresso machine. As a result, she says she’ll be skipping her morning coffee purchases post-pandemic, but she imagines that once her local cafés reopen their seating areas, she’ll continue to haunt her usual spots. “I would still go there to hang out, or read in the afternoon, and purchase at that time.”

“I just want to sit inside a coffee shop,” she says. “I do miss it more than I realize. It’s the atmosphere, the people, the people-watching.”