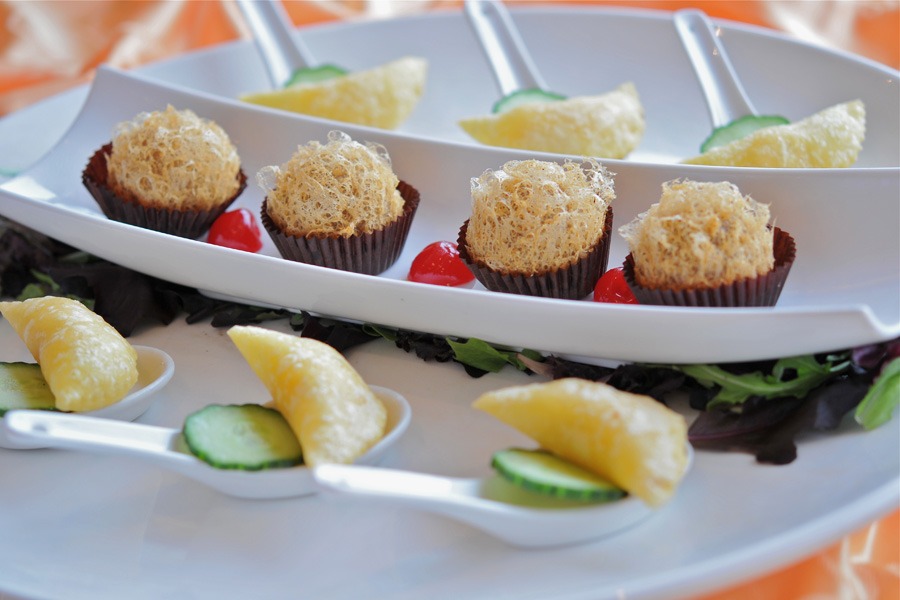 Face masks, partitions, stringent sanitization practices, a maximum of six guests per table, and most importantly, strict distancing measures—that’s going to be the new dim sum experience around the city.

Have some of us forgotten how to eat chicken feet? Maybe. Will we still remember to order egg tarts as soon as we’re seated? Probably.

But there’s good news for many of us who deeply miss the tasty Asian fare: the B.C. government officially kick-started the economy this week with Phase 2 of its restart plan, which means restaurants, cafés, and pubs can operate again if they follow new health and safety protocols and guidelines laid out by provincial health authorities and WorkSafeBC.

After more than two months of lockdown, local Chinese restaurants can now resume dine-in services. Some are reopening for dim sum and dinner service, while others say they’ll wait and see if enough people come out to eat before deciding whether to reopen. 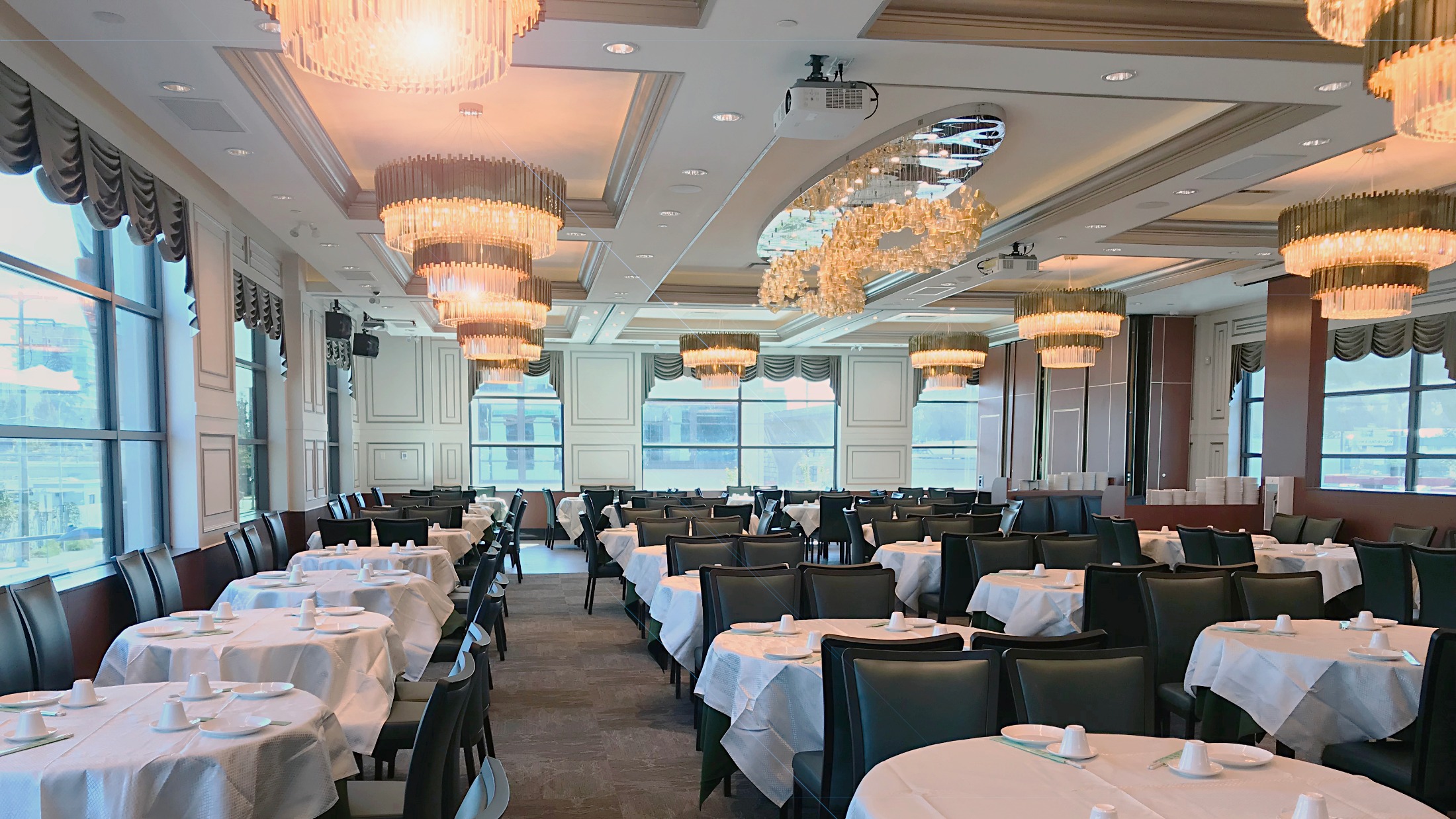 “It’s a start, right?” says David Chung, owner of Richmond’s Jade Seafood Restaurant and president of the BC Asian Restaurant Café Owners Association. “At least [they] are giving us a chance to start. If we quickly go into Phase 3 it shouldn’t be too bad, but if we stay in Phase 2 for a long time, it’s not going to be easy.”

The pandemic may have hit Chinese restaurants hardest within the local restaurant industry. Business hasn’t been the same for them since late January, when their Chinese clientele started losing confidence in dining out due to fears of COVID-19.

“We have been relying on takeout and delivery to survive, but it may not necessarily balance out the costs of ingredients, labour, rent, and other expenses,” says Chris Yeung, regional manager of Kirin Restaurants. “Even when we reopen for dine-in service, we probably won’t be able to revert back to our regular levels of revenue.”

According to the provincial guidelines and protocols, restaurants cannot exceed 50 per cent of their usual capacity of patrons at one time. These regulations will undoubtedly impact income for an industry that already operates on a very thin margin.

“In the restaurant business, the margin is so low. If we lose 15 percent of business, we would lose money already,” Chung explains. “We have a frugal set-up, with less people working. Hopefully we can save some expenditure, and hopefully in the end, it will not be that bad.”

Many Chinese restaurants say it’s better to reopen and try to recuperate losses than remain closed for an indefinite period.

“It’s already been two months, and restaurants need to run. If the pandemic isn’t under control, or if a vaccine isn’t available until several months later, it will greatly affect our business,” says Alfred Yeung, general manager of Dynasty Seafood Restaurant. “Our staff cannot be out of work for half a year, they need to survive. Although the government is giving benefits, it’s not enough for many families.” 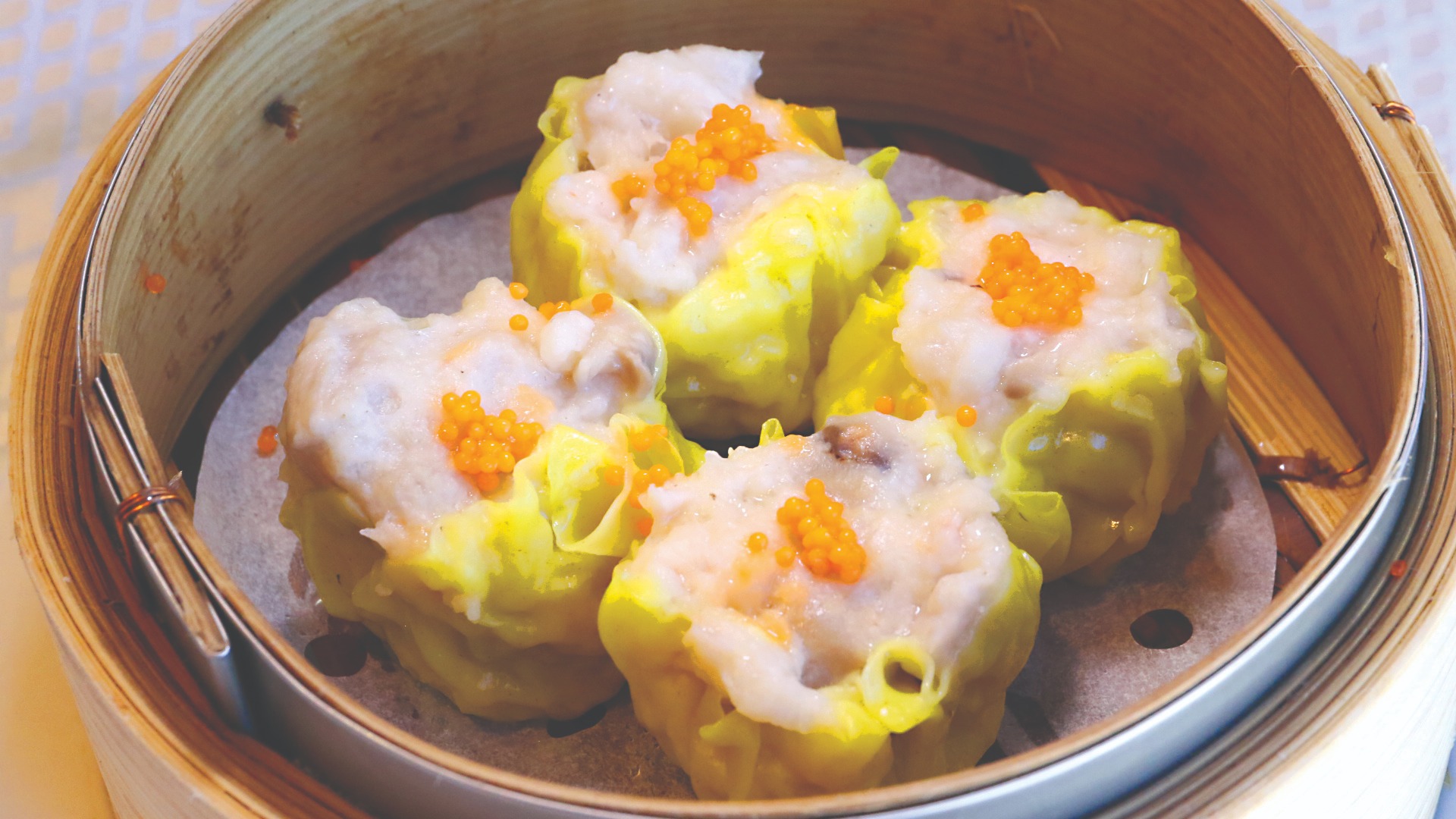 Some of the measures put in place when Dynasty reopened on May 20 include asking employees if they have travelled abroad, whether they feel unwell, or if they have had a recent history of fever. Face masks and gloves will become the norm for staff.

But casual dim sum lunches and family-style dinners may not be enough for Chinese restaurants to recoup their lost revenue. Many rely on  banquet dinners—Chinese-style birthday or wedding celebration meals that usually sit at least 10 people per table at an average $60 to $70 per head—to generate a significant portion of their income.

“We need really big tables, but we are not allowed to have big tables,” Chung says. “There’s no solution, we just have to wait and see what happens.”

At Kirin, Chris Yeung has also received many cancellations for banquet events, some of which have been postponed to a later date.

Communal dining is an important part of Chinese cuisine, so it will take time for both customers and restaurants to adjust to the new normal. But Chung believes starting early is the key to moving forward.

“If we don’t open and learn and adapt as we go, we won’t go forward,” he says. “We have to go forward, even though there will be some loss at the beginning.”

Since tables will be sparse, bookings will be limited. Don’t be surprised if the early morning dim sum reservations fill up quickly—all the seniors who have been cooped up at home for the past two months are probably ready to get out and enjoy a couple of orders of char siu baos (steamed pork buns), spareribs in black bean sauce, and steamed beef balls.

“Restaurants need courage to reopen and survive through these difficult times. They have been finding ingenious ways to keep customers safe,” says Rae Kung, managing director of the Chinese Restaurant Awards. “The past few months have given us all a new appreciation for dining out. The actions that restaurants choose to take and how diners respond will shape the future of Vancouver’s dining scene.” 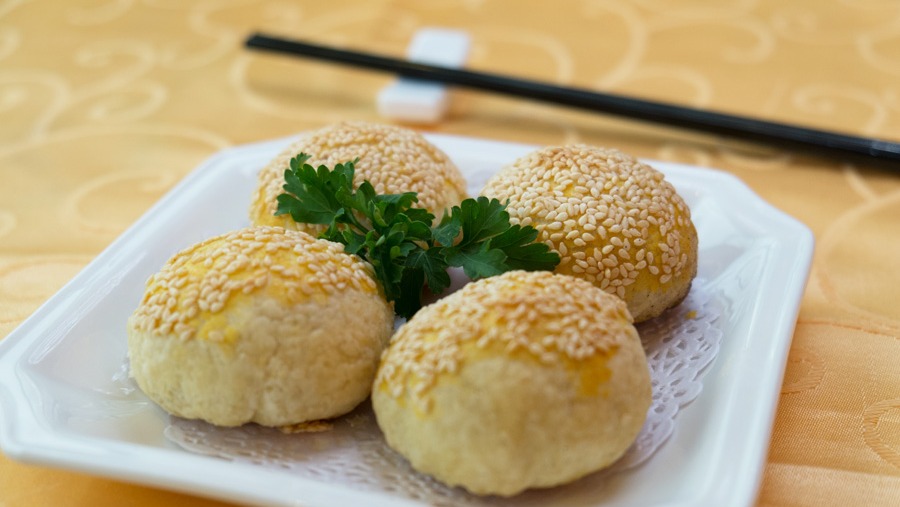 A few tips on what to order when you get a seat for dim sum:

Some people may have caved and ordered dim sum takeout or delivery over the past two months. But if you’re like me—and have been eagerly waiting for a chance for dim sum dine-in service to resume—the first thing to remember is not to overorder. It’s true, your eyes are always bigger than your stomach.

I always go for classic dishes like steamed shrimp dumplings, steamed barbecue pork buns, and steamed sticky rice in lotus leaf. Pro tip: Don’t forget to ask for a side of XO sauce to add an extra kick to your dim sum.

Read more of the latest on Food and Drink.