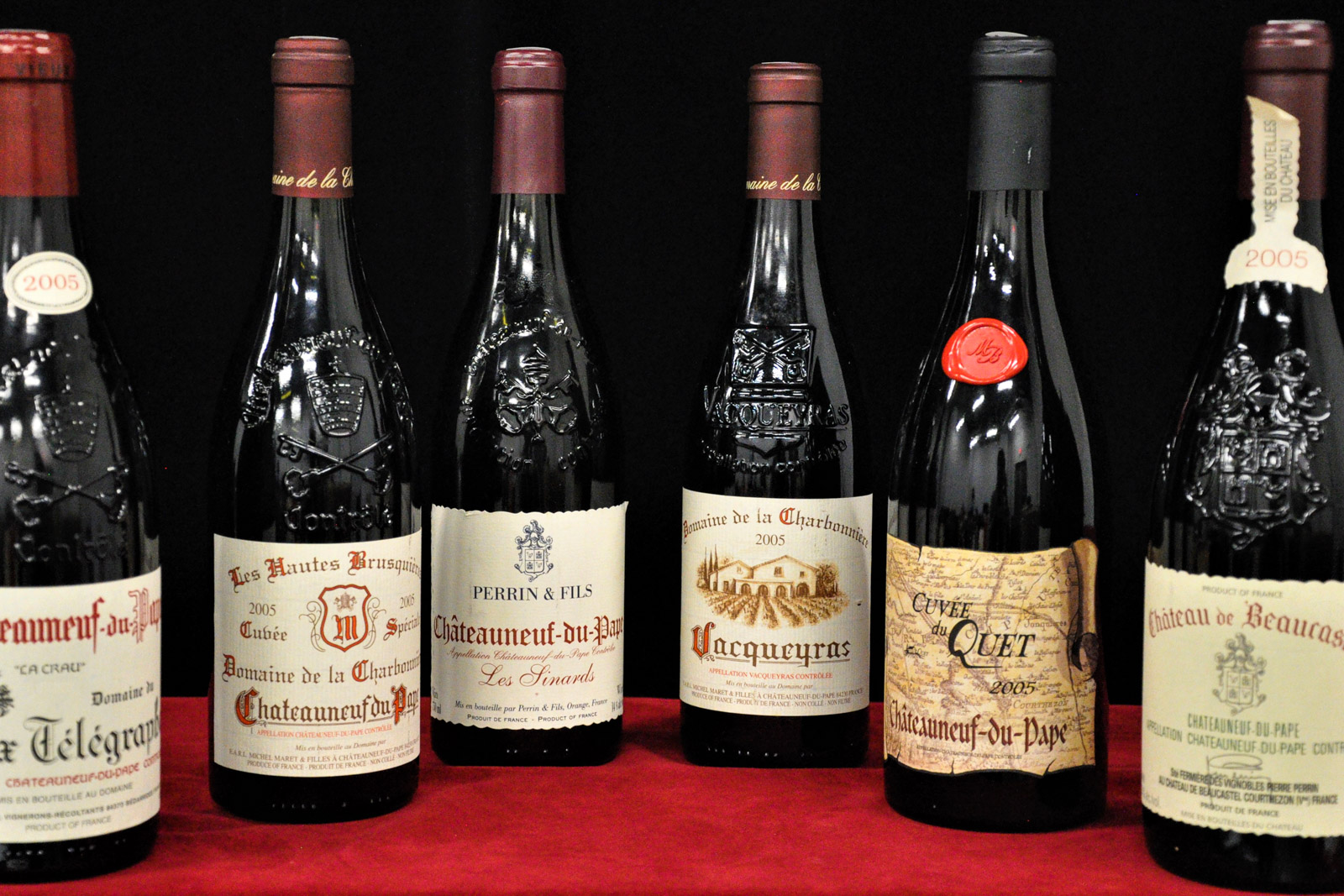 One of North America’s most exclusive wine auctions will open for bids online on April 27.

The annual event normally takes place in February during the Vancouver International Wine Festival, which, like other wine festivals around the world, had to be cancelled this year due to COVID. While wine-lovers will miss the usual weeklong fete, with its thousands of bottles poured, its wine-soaked dinners, and personalities drawn from around the world, the auction will continue, albeit online.

The monies raised support not only Vancouver’s International Wine Festival but also Bard on the Beach, Western Canada’s largest professional Shakespeare festival. From April 27 to May 1, you can bid on 25 different experiences, but for those hoping to pad their cellars, more than 360 bottles of some the world’s most sought-after wines will also be up for bid. 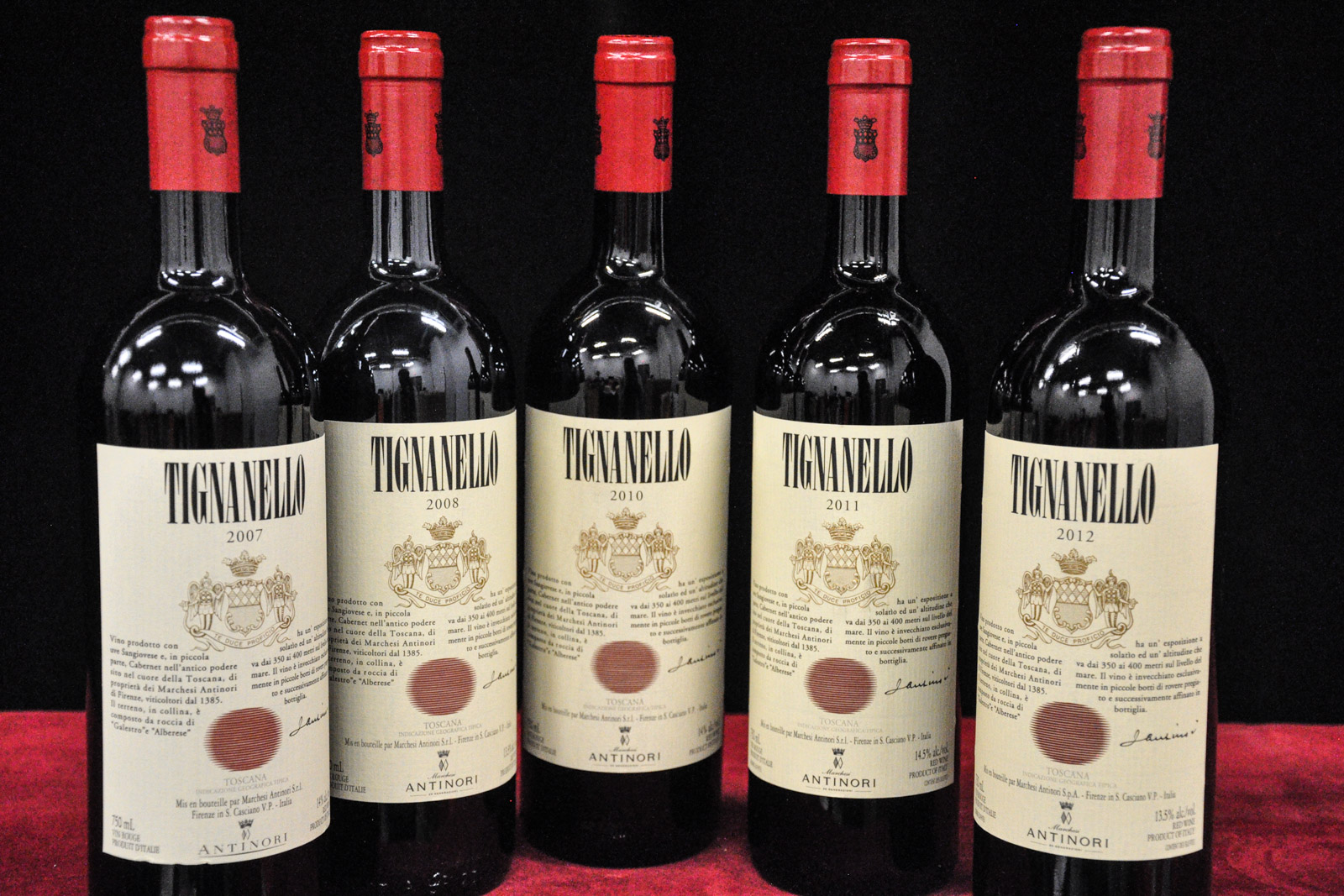 Here are some of the most noteworthy contenders to consider:

Needing no introduction, the Right Bank’s Château Pétrus, Pomerol’s merlot-focused shining star, offers two bottles of its powerful 1994. The exalted producer is in good company alongside its first-growth Bordeaux brethren: Pauillac’s Château Mouton Rothschild 1996 and Château Latour 2002 are available, as is a 1990 from Château Haut-Brion in Pessac-Léognan.

For lovers of mineral-laden chardonnay, a William Fèvre 2010 Chablis Grand Cru Valmur is open for offers. Also from Burgundy, two Corton Grand Crus from Domaine Tollot-Beaut—a 2006 and 2007—are on the auction block.

Other notable French wines include Rhône Valley bottles such as a Domaine Jean-Louis Chave Sélection 2012 Saint-Joseph Offerus or the 2005 Les Sinards Châteauneuf-du-Pape from Famille Perrin; either would be outstanding cellar additions.

Italy also has a fine selection up for grabs. Numerous vintages of Antinori’s exalted Super Tuscan called Tignanello are on the list, and from Piedmont, Giacomo Conterno’s 2015 Cerretta Seralungo Barolo is an exceptional bottle you’ll want to hold onto.

Moving to the New World, a 1991 Dominus Napanook and a double magnum (3000 ml) of Freemark Abbey’s 2016 cabernet sauvignon are just two superlative wines in the California category.

And for fans of Argentine wine, the 2014 Finca Altimira from Achaval Ferrer is worth a bid, as is a 2011 Alta Cabernet Sauvignon from Mendoza’s Catena Zapata. 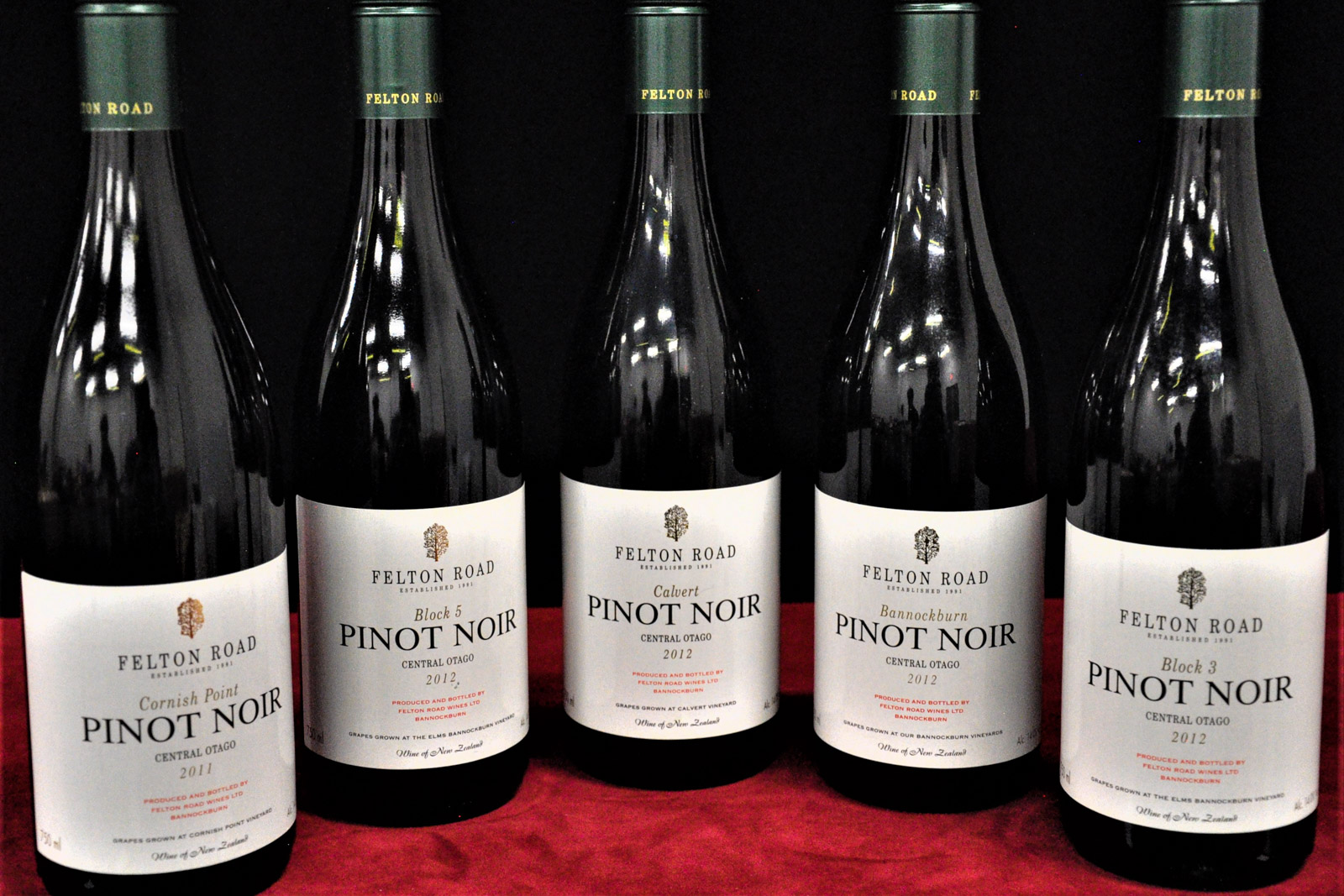 Felton Road, the most celebrated of all New Zealand pinot noir producers, has five singular bottles available: in part, 2012s from Block 3 and Block 5, and a Cornish Point from 2011.

Finally, from the Okanagan, a huge selection of wines are up for auction. They include: a 2018 Tribute Series Chardonnay from Meyer Family Vineyards, a 2007 Nota Bene from Black Hills Estate Winery, and a 2015 Little Pawn Chardonnay from CheckMate Artisanal Winery.

Truly this is a unique occasion—shopping for multitudes of rare bottles from the comfort of your own home, all while supporting two important local festivals.