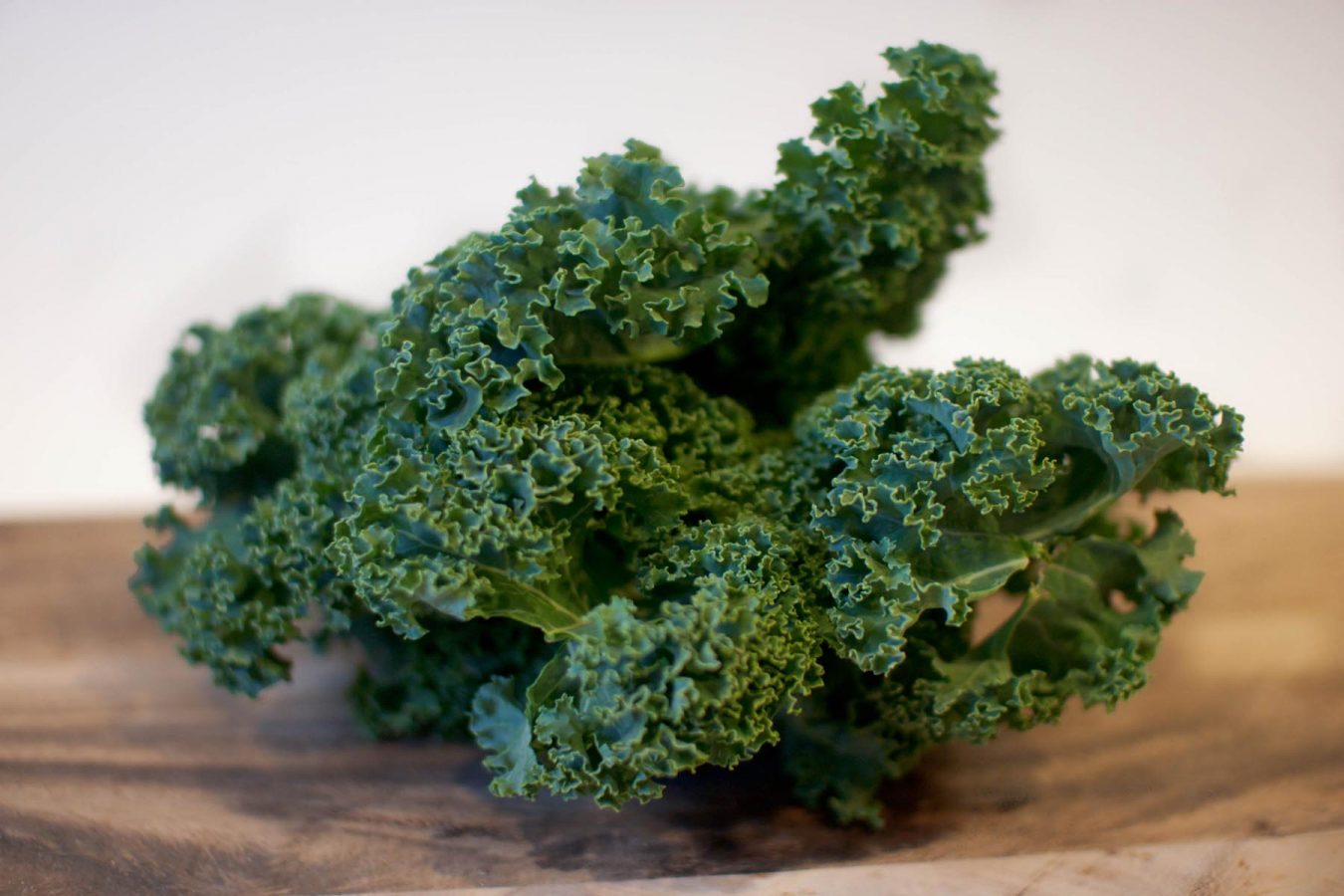 In 2015 I resolve to keep a closer watch on trends. Last year was embarrassing that way—I completely missed some stuff. Kale, for instance.

I heard a lot about kale in 2014—kale was absolutely the trendiest green in the produce department. Très chic. But somehow I just never did anything about it. Finally I started thinking that it was time to get on this kale bandwagon, and then I found out that kale was over. Kale is totally 2014, I missed it. Embarrassing.

I’m not really sorry I missed out on the kale craze. I’m all for healthy eating but kale sounds high maintenance. I’m told that if you want to put kale in a salad you have to massage it first. Soak it in some lemon juice, olive oil, and salt, and actually massage it. That seems a bit much. I love tomatoes but I probably wouldn’t if I had to give them pedicures. One thing I really love about carrots is that they don’t require deep-cleansing facial creams or exfoliation. Massaging kale apparently makes it less bitter, but doing that every day would have the opposite effect on me. I don’t see why my vegetables should live better than I do.

Still, I want to be up-to-date. I am poised to catch the new crazes of 2015. One article I saw says the new thing is cauliflower. I hope not. It’s not that I dislike the stuff—it’s just sort of blah. Cauliflower is basically a vehicle for cheese. Served alone and it’s like Spock without Captain Kirk.

The United States National Restaurant Association polled almost 1,300 chefs on the top 2015 food trends—winners included more locally-sourced ingredients and healthy kids meals. The chefs were also polled on what trends are heading out. Kale salads made that list, along with Greek yogurt—another thing I never got. Tastes like chalk. But also identified as out of fashion this year: Korean food. That’s got to be a shock to Koreans, as well as to people who love seafood pancakes and bibimbap. I thought I did. Now I’m not sure. Maybe what I really love is cauliflower. I’ll watch the news.