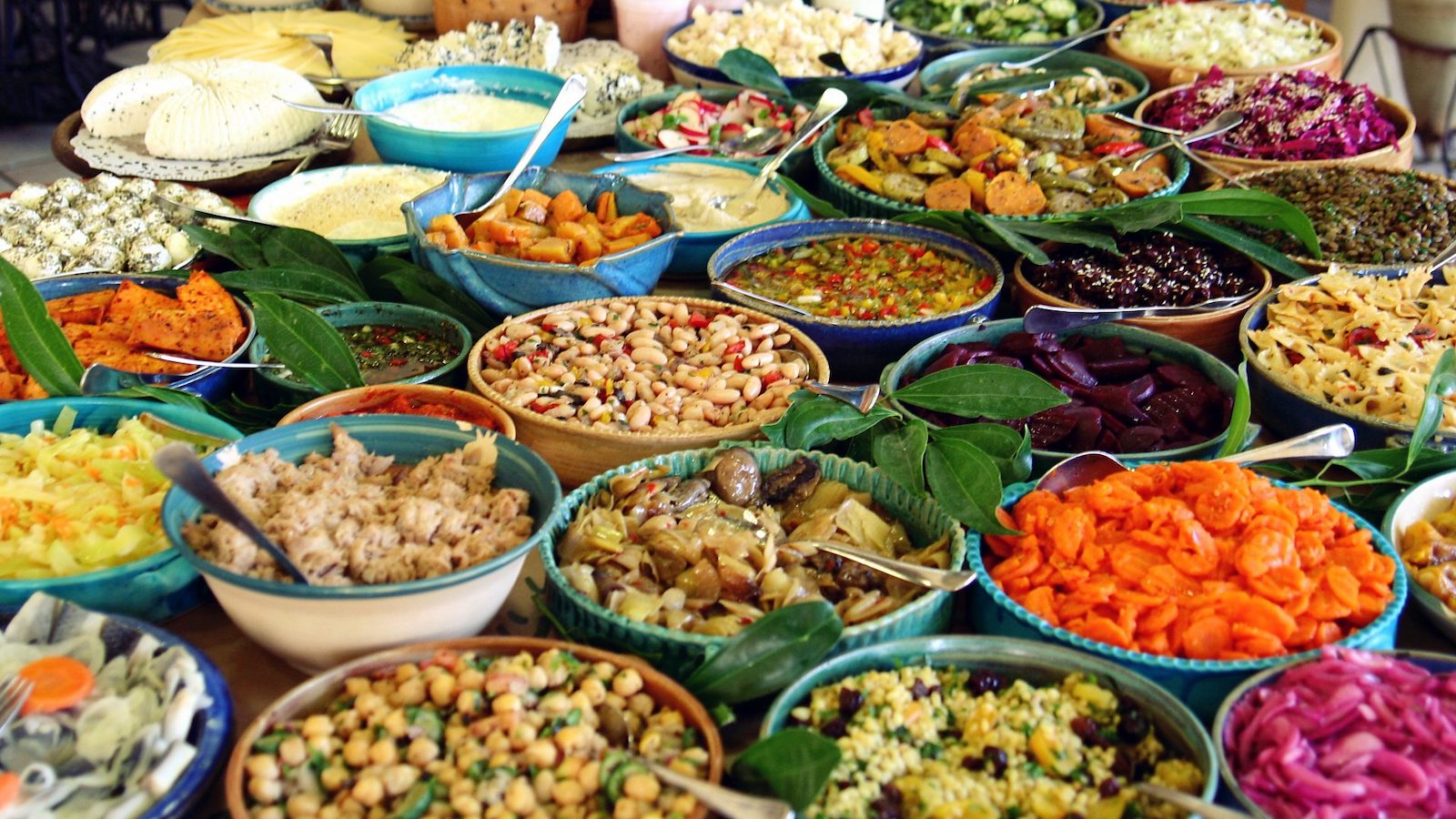 Starting a food business in Mexico is easy, Angeles Canedo says: “Just put a table out by the sidewalk and start selling.”

In Canada, she learned, it can be daunting. When Canedo’s family arrived from Chihuahua state five years ago, she had to understand business permits, licences, insurance, and all sorts of government regulations before she could ever get into the kitchen.

Fortunately, Canedo and other newcomer women aspiring to start food-related ventures are getting help from Dream Cuisines, the latest project from nonprofit social enterprise Flavours of Hope. Dream Cuisines launched in February 2021 to offer support and mentorship for immigrant and refugee entrepreneurs. The program’s goal is to empower its first cohort of three women to earn an income and make connections in the community through food.

“We left our country to look for a safer life,” says Canedo, who immigrated to Vancouver with her husband and three children. She and her husband had been looking forward to retiring in Mexico, and at first, she says, “I felt that I was too old to start a life again.” 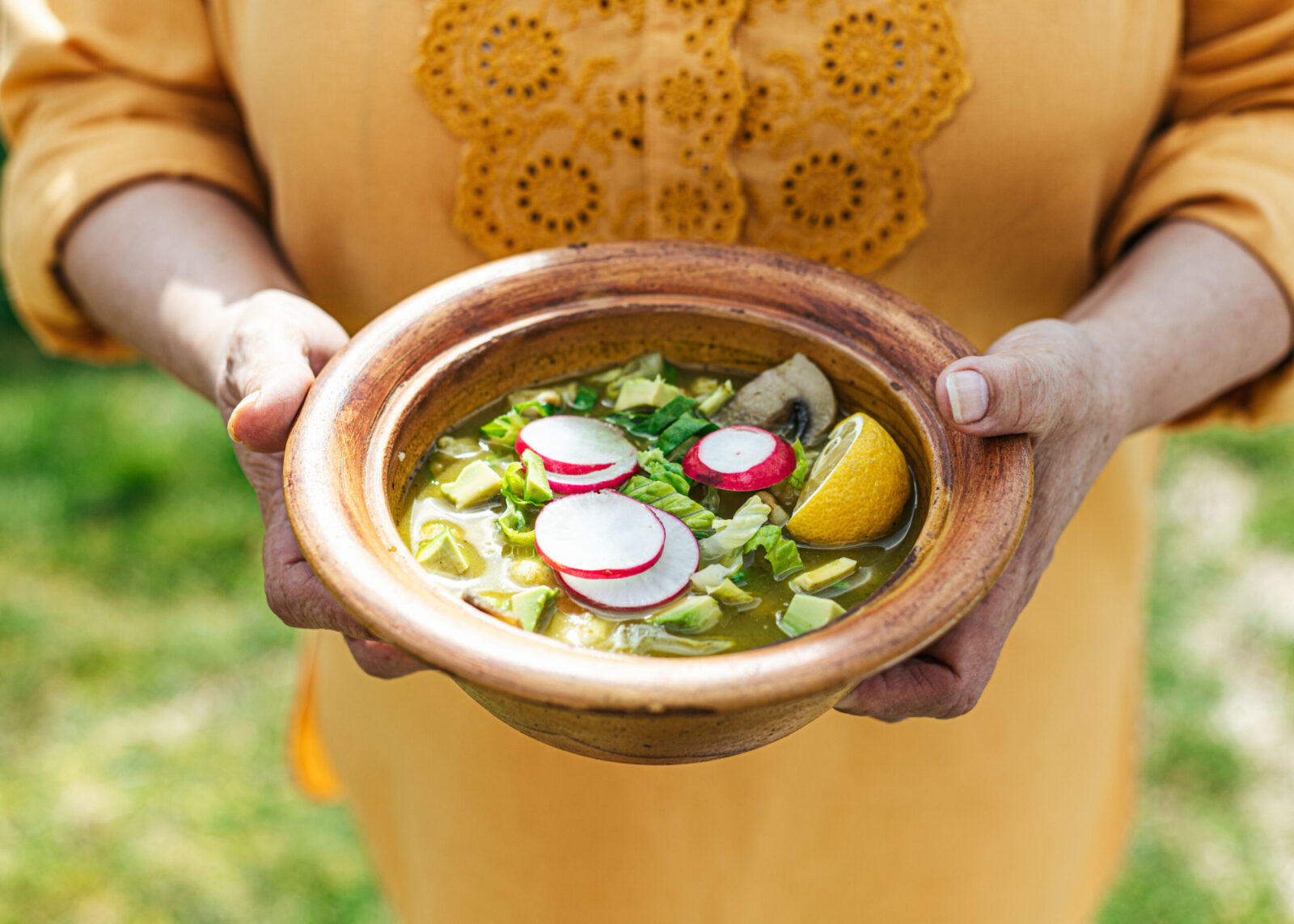 Yet she also knew she had to help support her family. After getting settled in her new city, Canedo, who taught English in Mexico, volunteered at a local food bank, worked in a pizza shop, and helped launch a family renovation business. But she was still looking for a project to call her own.

Since working with Dream Cuisines, she has launched Mis Cazuelas, a Mexican comfort food business that takes its name from clay cooking pots. Canedo says preparing foods in these traditional pots enhances the flavour and aroma, since the cazuelas absorb and distribute heat more evenly than other cooking methods.

Her signature dish is green pozole, a savoury stew of hominy, spinach, swiss chard, cilantro, tomatillos, and poblano peppers, cooked in a cazuela and served with crispy tortillas, sliced radishes, and onions sprinkled on top. 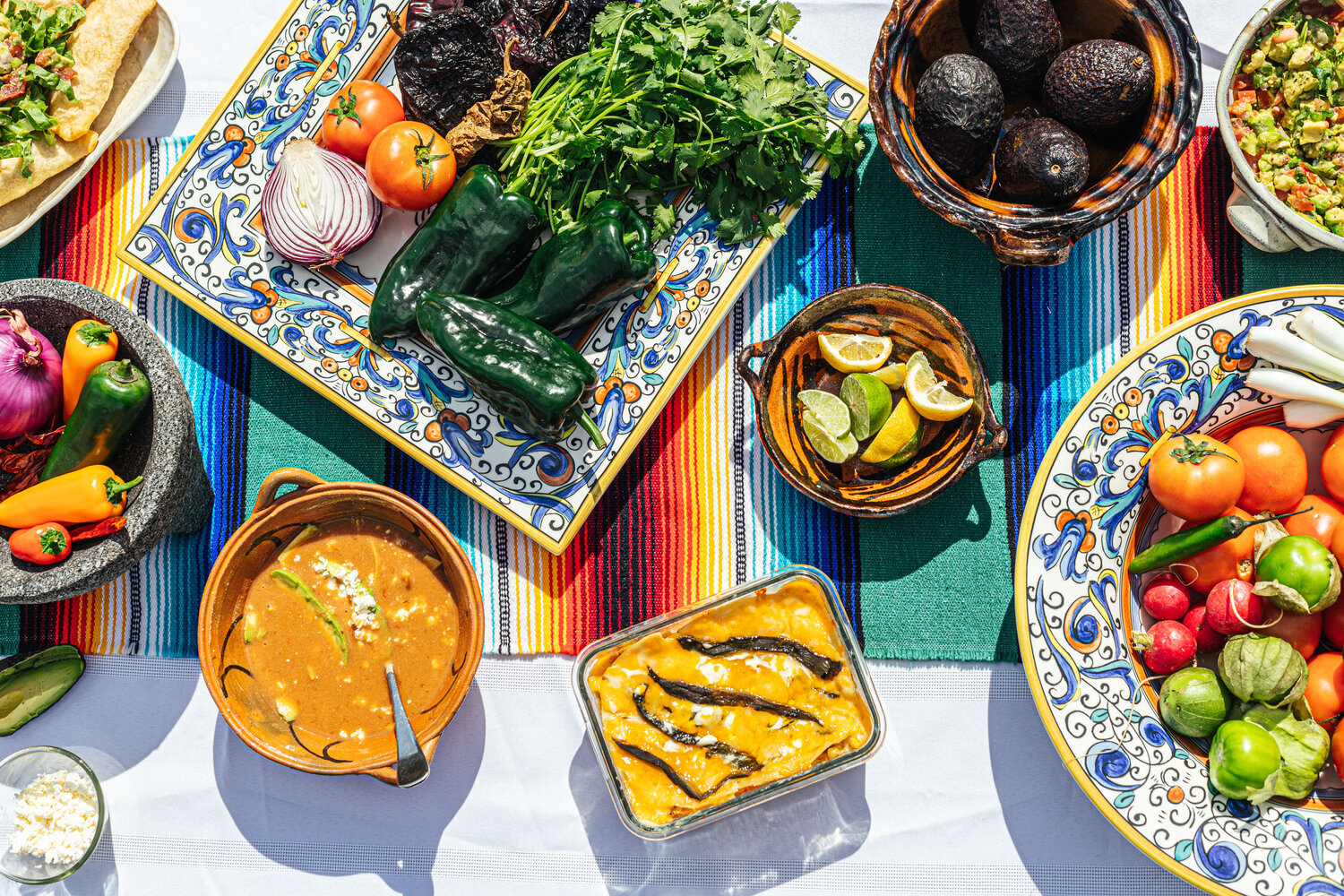 She’s also making a piquant cauliflower and pineapple ceviche, as well as pastel azteca, a casserole similar to lasagna, layered with tortillas, shredded chicken, and cheese.

Canedo says Dream Cuisines has helped her not only navigate the paperwork and logistical hurdles but also boost her self-confidence. “There have been lots of challenges. Lots of surprises. Lots of laughter, tears, desperation, fears,” she says.

“We were all pushing each other, and I started to feel more confident about myself,” she says of the teamwork between her and the other Dream Cuisine entrepreneurs who helped her feel more comfortable both in her new Canadian community and in her role as a business owner. She hopes she’ll soon be able to help other newcomer women with their own start-up ventures too.

Like Canedo, Angelica Davalos Ramirez arrived in Vancouver from Mexico, accompanied by her husband and two children. In Mexico, Davalos Ramirez baked as a hobby, but after settling in Canada, she decided to see if she could build that pastime into a business that could help provide for her family.

The result was Tinker Bake, a baked goods business focused on Mexican flavours, including coffee and Mexican chocolate. Sharing traditional tastes that she loves is helping Davalos Ramirez feel more at home in Canada, she says, although she’s also embracing the flavours of her new country with creations like pecan-and-bacon cookies. Davalos Ramirez hopes her food will bring happiness to her customers and believes that “every mom in every home wants you to feel better through food.” 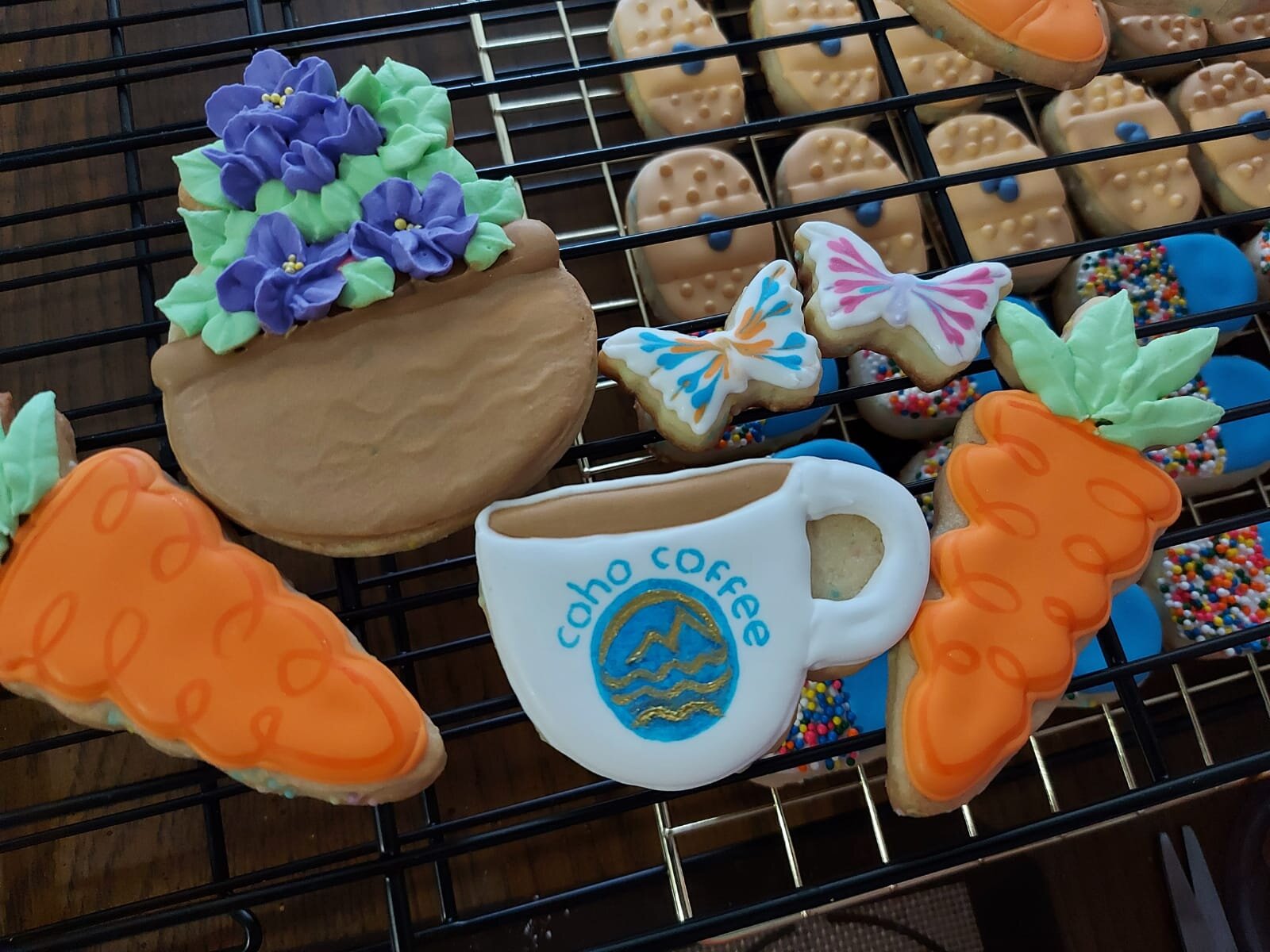 When Huda Abd Elhamid came to Vancouver four years ago from Alexandria, Egypt, she was surprised how few restaurants served Egyptian cuisine. While she and her husband had been teachers before arriving in Canada with their daughter and son, she now saw an opportunity for a new food business. 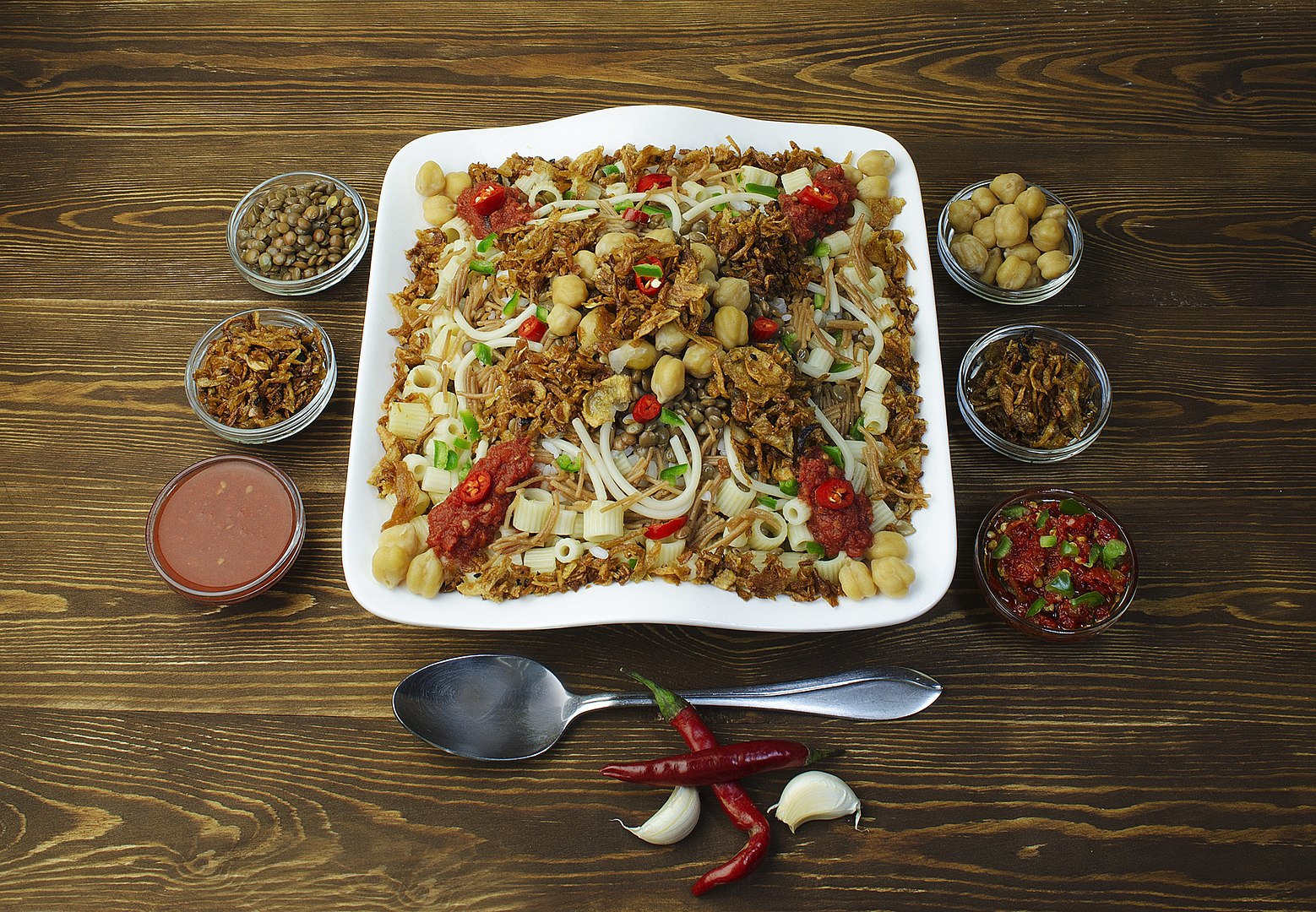 One of nine children, Abd Elhamid learned to cook from her mother, who she says was always in the kitchen preparing food for the family. She grinds all her own spices, including the secret spice mix that flavours her koshary, just as her mother taught her.

To launch Dream Cuisines, Flavours of Hope partnered with several local organizations, including Coho Commissary, Women’s Economic Council, Vancity, and Vancouver Farmers Markets. The entrepreneurs do their cooking in Coho Commissary’s kitchen, which gives them access to professional-quality equipment and food-preparation space. Jennifer Chan, Coho’s chief marketing officer, says that as a first-generation Hong Kong Canadian, who grew up in a small Prairie town where her parents operated a Chinese Canadian restaurant, she identifies with the women starting over as newcomers in an unfamiliar country. Flavours of Hope founder Trixie Ling also recalls the challenges of making connections in a new country after her parents immigrated to Canada from Taiwan. But, she says, “Food has the power to build bridges between cultures.”

Every Wednesday, June 2 through August 25, the Dream Cuisines team will be selling their foods at the Downtown Farmers Market, at šxʷƛ̓ənəq Xwtl’e7énḵ Square (Vancouver Art Gallery North Plaza), between 2 and 6 p.m. You can also place orders directly with Angeles Canedo, Huda Abd Elhamid, and Angelica Davalos Ramirez through their websites or Instagram accounts: @mis.cazuelas, @superdishes.vancity, and @tinkerbake.ca.