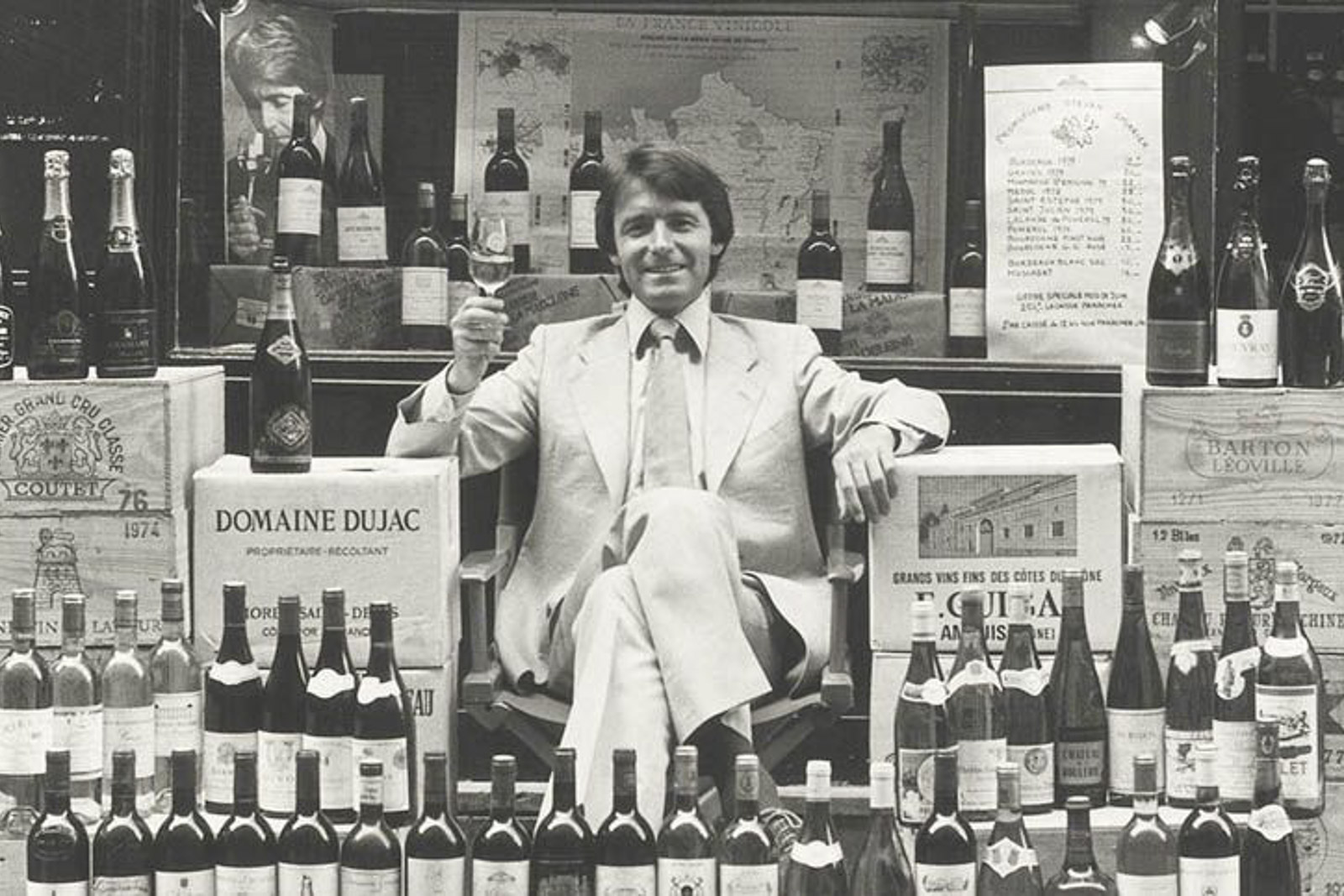 In 1976, Steven Spurrier changed the course of wine history. In what came to be known as the Judgment of Paris, Spurrier, a British wine connoisseur living and working in France, upended the industry when he pitted a selection of upstart California wines against their venerable French counterparts—and the California selections shone. Spurrier died this week at age 79 at his estate in Britain. In this story from our archives, we remember his significant contributions to the world of wine.

Whether by explicit choice, birthright, or happenstance, each person who has devoted his or her life to wine can pinpoint the pivotal moment when the epiphany occurred. A memorable bottle or a conversation could have sparked it; but once the wine bug has bit, a thirst rapidly spreads.

For a young British man named Steven Spurrier, whose parents delighted in the conviviality of wine, it all began with a glass of 1908 Cockburn’s Port.

But it was not just the wines of his adopted homeland that appealed to Spurrier. He was intrigued by wines of the world, among them impressive bottles materializing from California. Seeking more of these provocative American wines, Spurrier packed his bags and arrived in California in 1976 with the goal of bringing boutique wines back to Paris for an introductory tasting.

He selected six chardonnays and six cabernet sauvignons, but upon departure to the airport had a moment of panic when he realized he couldn’t legally carry them all on-board. So, he recruited 22 members of a wine and tennis tour to help him take the bottles back to France.

“Initially, this was supposed to be a tasting of California wines,” Spurrier, a guest speaker at the 2018 Wine Writers Symposium in Napa, recalled between events. “But I decided to do it blind, against some of the best wines in France.” He pulled eight French wines from his store’s cellar, and on May 26, 1976, organized a tasting panel of qualified judges. In a stroke of fortune, Time reporter George Taber accepted Spurrier’s invitation to attend. The course of wine history changed that day; Taber was a witness. 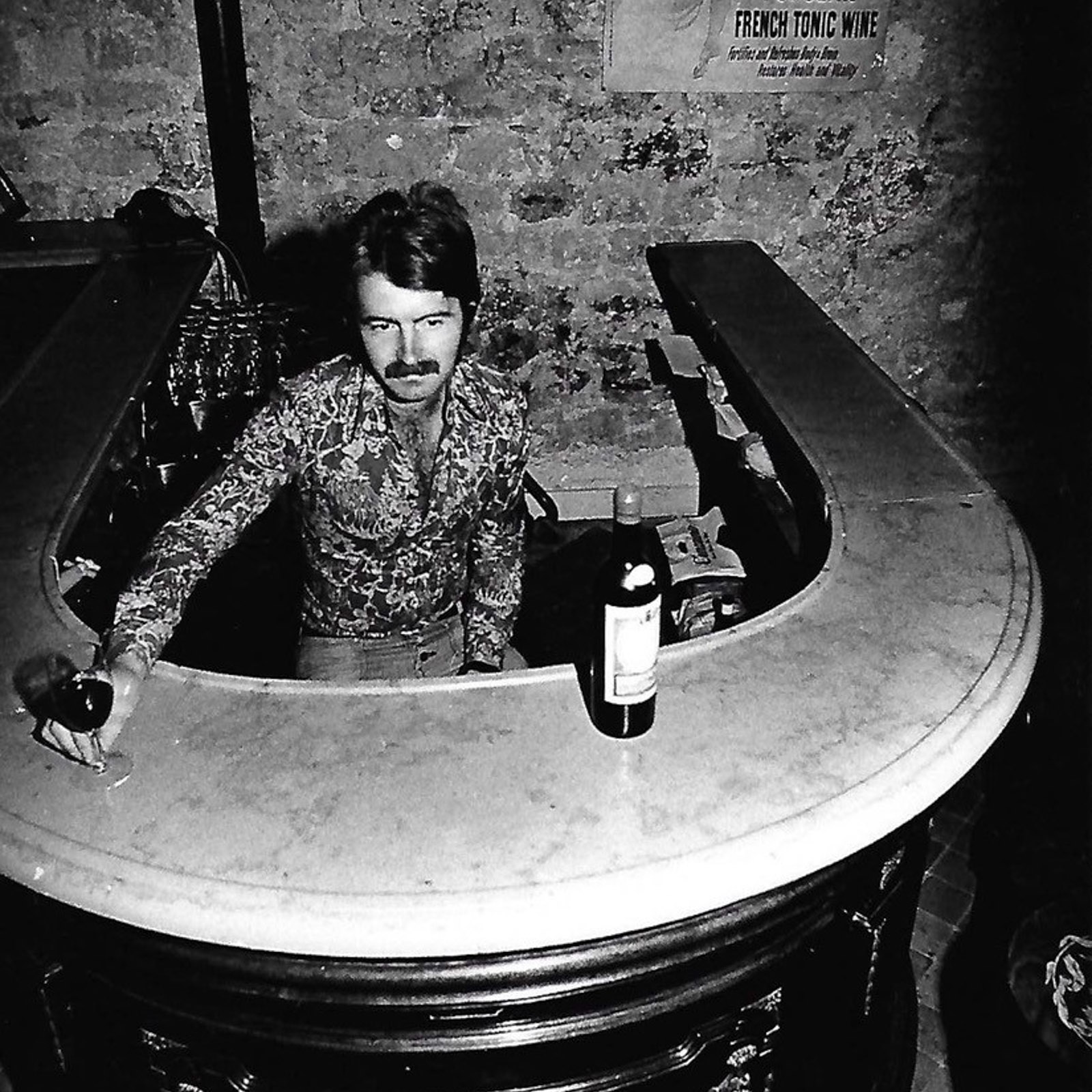 Most California wine connoisseurs know the story of the Judgment of Paris (a title penned by Taber after the event): the bourgeois American offerings showed up some of France’s most venerable wines from Bordeaux and Burgundy. It was blasphemy; decades excelled over centuries of winemaking. Stag’s Leap Vineyards 1973 Cabernet Sauvignon took the lead in the red category (over Château Mouton Rothschild 1970 and Château Haut-Brion 1970). Three of the top four chardonnays were also Californian; Chateau Montelena 1973, Chalone Vineyard 1974, and Spring Mountain Vineyard 1973 emerged victorious alongside top white Burgundies from Meursault and Montrachet.

To those in attendance, the outcome sparked a tsunami of anger and disbelief, and thanks to Taber’s reporting, the news continued to ripple across the wine world. Afterward, Spurrier may have been persona non-grata in many French cellars, but the tasting made him famous—a fame that, boon or burden, continues to this day.

Three decades later, a Hollywood variation of that fateful judgment was made into a movie called Bottle Shock. It starred Chris Pine as Bo Barrett of Chateau Montelena, and Alan Rickman as an acerbic Spurrier (the real Spurrier was vociferous in his disdain for the flick and for the portrayal of himself). “One of the true things in the movie was they [the Californian wines] were hand-carried to Paris,” he said, referring to the fortuitous presence of his 22 helpers.

Spurrier returned to the UK in 1988, becoming an influential wine journalist, a keynote speaker, and more recently, a vintner. While making wine in the UK is still a new phenomenon, the interest in its sparkling offerings is notable. So, on the chalky soils of a sheep farm in Dorset, Spurrier and his wife decided to jump on the burgeoning wine revolution bandwagon, establishing Bride Valley Vineyard with 10 hectares of the finest French chardonnay, pinot noir, and pinot meunier planted, making three nervy, finely-hewn, and discernibly mineral-driven sparkling variations. Their singular 2014 Reserve Brut and Rosé Bella wines are available in Western Canada.

After 55 years in the industry, Spurrier had many tales to tell, and he shared them in his 2018 autobiography, Wine—A Way of Life. It chronicles the life of a legend—one with unsurpassed dedication to wine.

When asked three years ago about the prospect of retirement, Spurrier (then in his mid-seventies) was pragmatic. “When the book comes out, I will have done it all,” he mused. “I can be an observing participant, but I will never give it up; I cannot see myself separated from the wine trade, but I will step back.” Perhaps he has now passed the torch to someone new, who will change our perceptions of wine once again.