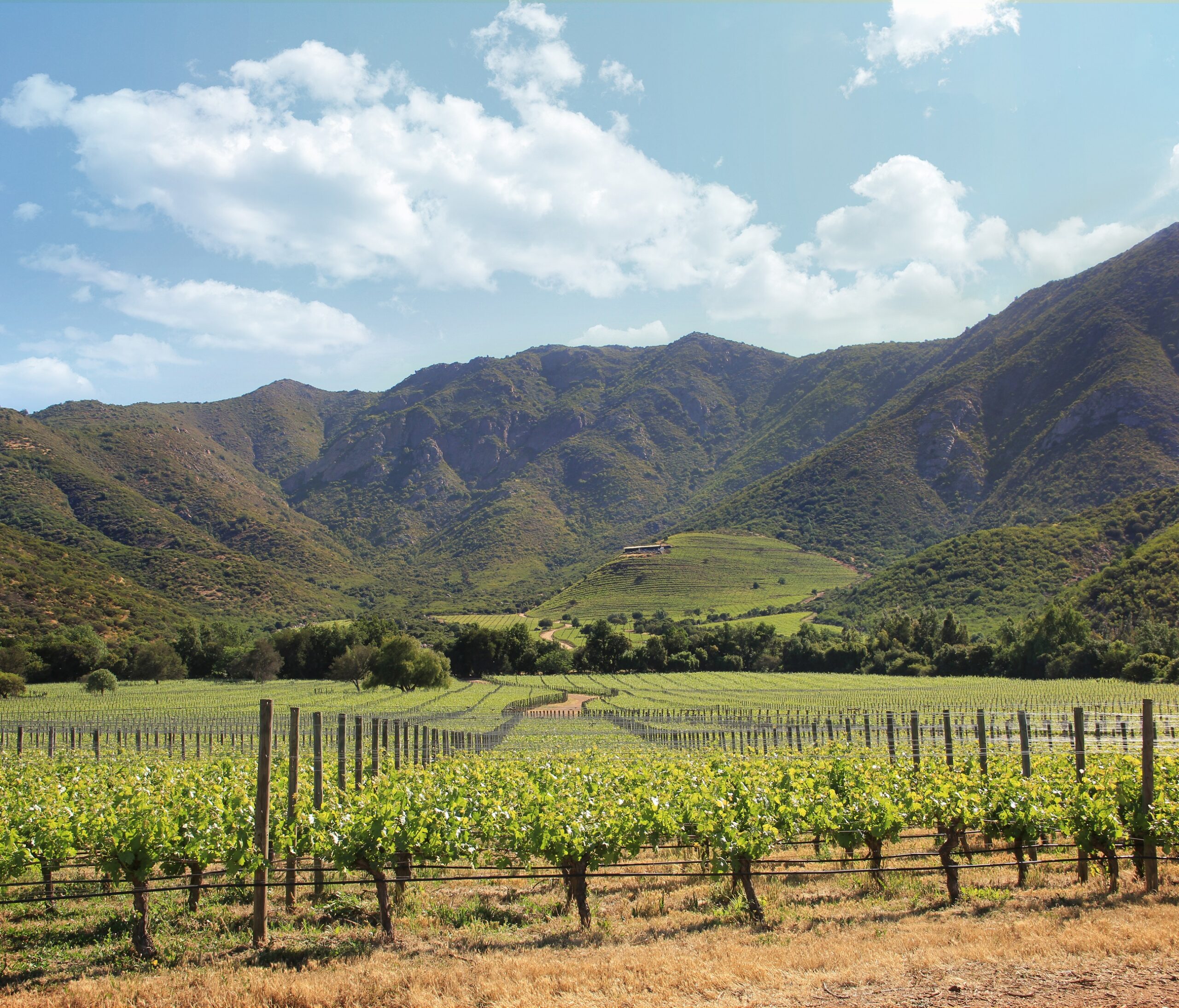 Rolling with the punches and the whims of the weather gods is a skill winemakers must harness and turn into art. Not all vintages are equal, but a good vintner will find a way to tease out a fruit’s best qualities from the limitations of that year’s growing season.

The upside, of course, is when the stars align and the temperature, rainfall, and hours of sun add up to create the perfect conditions for grape growing. That’s when the alchemic potential of a wine is unleashed and the art of the winemaker is to spot it, nurture it, and create what wine lovers seek: lightning in a bottle.

For Chile, 2018 was such a vintage. Following a colder than usual growing season in 2016, and the drought of 2017, 2018 treated the vines to exceptional conditions. The winter was cool and wet, followed by a warm spring and a moderate growing season. The grapes were able to ripen slowly and as fully as possible, developing deep flavour and complexity while maintaining crucial acidity. It has been described as the “year of finesse” for the country’s wine industry.

Positive results have been seen across the board, but in the arena of fine wines, the 2018 vintage from Viñedo Chadwick is the most exciting, and collectors and oenophiles will not want to miss out. Bottles of Seña or Viñedo Chadwick have been a hot ticket since the vintage release, and though they can be poured now, laying them down for 10 or 15 years is likely to unleash greater riches.

“I believe we are holding one of the greatest vintages ever crafted in the 25 years of Seña’s history,” the estate’s winemaker, Francisco Baettig, says.

First created in 1995, Seña is the brainchild of estate founder Eduardo Chadwick and the master of Californian big reds, Robert Mondavi. They decided to pursue a Bordeaux-style wine, using the grape that was once a big varietal in France (now almost nonexistent there) and since synonymous with Chile, carménѐre. With its vineyards north of Santiago in the Aconcagua Valley, Viñedo Chadwick uses the principles of biodynamic farming to harness the full potential of this grape, a descendent of the fabulously earthy cabernet franc. 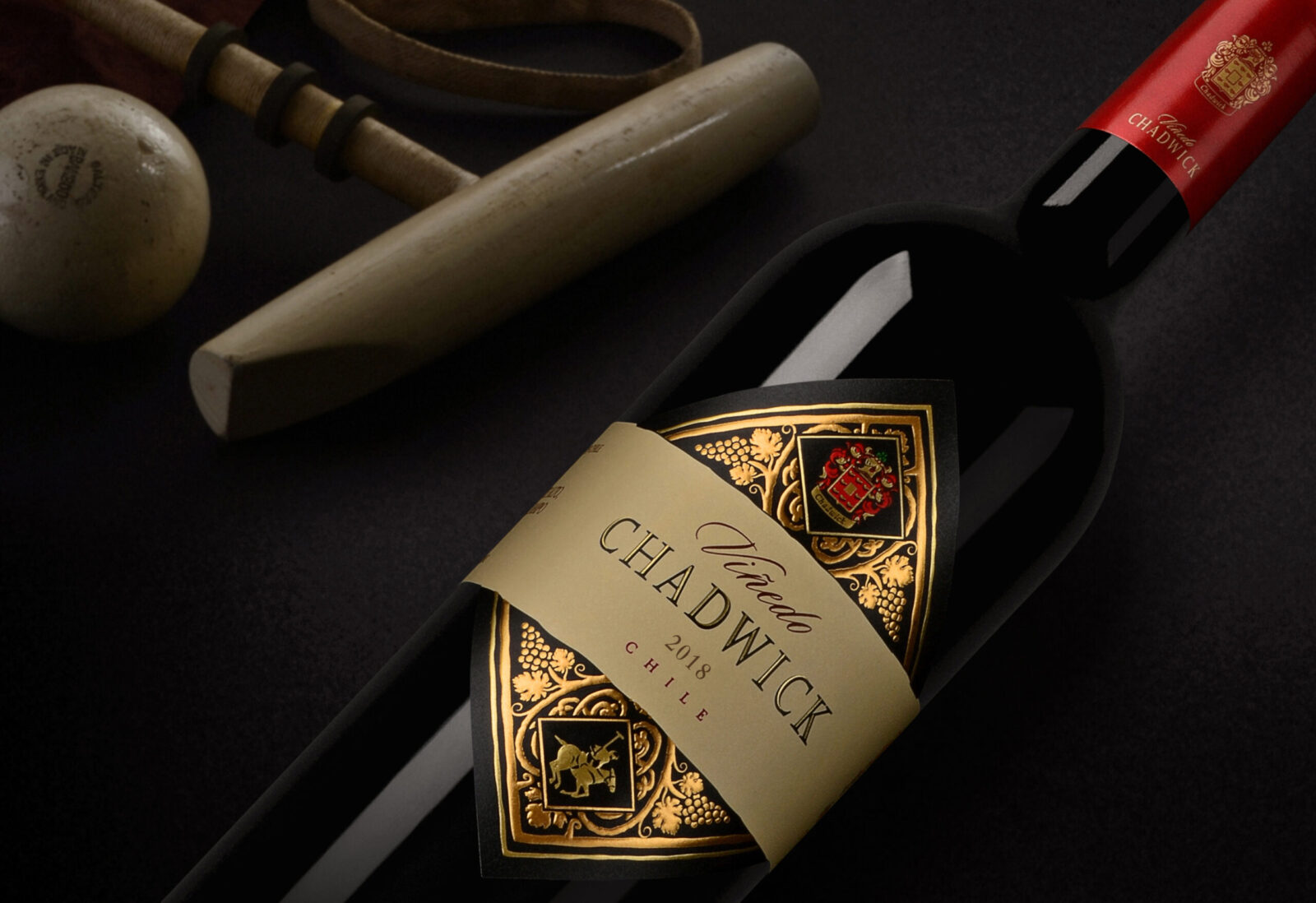 The 2018 Seña is a blend of 55 per cent cabernet sauvignon, 18 per cent malbec, 15 per cent carménѐre, 7 per cent cabernet franc, and 5 per cent petit verdot. Fermentation takes place in both concrete and stainless steel, before the wine matures in new barrels and Stockinger foudres. The result is complex, bursting with red fruits and tempered by mushroomy, earthy tones. Soft yet structured, the tannins do their work without making a fuss, allowing the acidity to push forward remarkable freshness. This is a juicy, perfectly balanced, and elegant pour that will grace any table with panache.

At the southeastern edges of Santiago, 600 metres above sea level, Maipo Alto in the subregion of Puente Alto is where the cabernet sauvignon grapes that form Viñedo Chadwick are grown. Planted on the family estate that was once home to Eduardo’s father’s practice polo field (he was a serious sportsman), the wine was conceived as an homage (look for the polo layer on the label), its first vintage produced in 1999.

The 2018 is about as close to a perfect expression of what Chilean cabernet sauvignon can be, with only a 3 per cent splash of spicy petit verdot added to the mix. Even more so than the Seña, this wine will only improve with time. Right now, its full-bodied freshness is underscored with a youthful creaminess that will dissipate with age. With lots of blackcurrant, notes of cedar, and a touch of menthol on the end, this lies long on the palate and shows structure and restraint—again, the tightness will relax if you resist the temptation to drink it now.

Baettig agrees: “This is perhaps the most balanced vintage ever crafted of Viñedo Chadwick,” he says. “A great aging potential.”