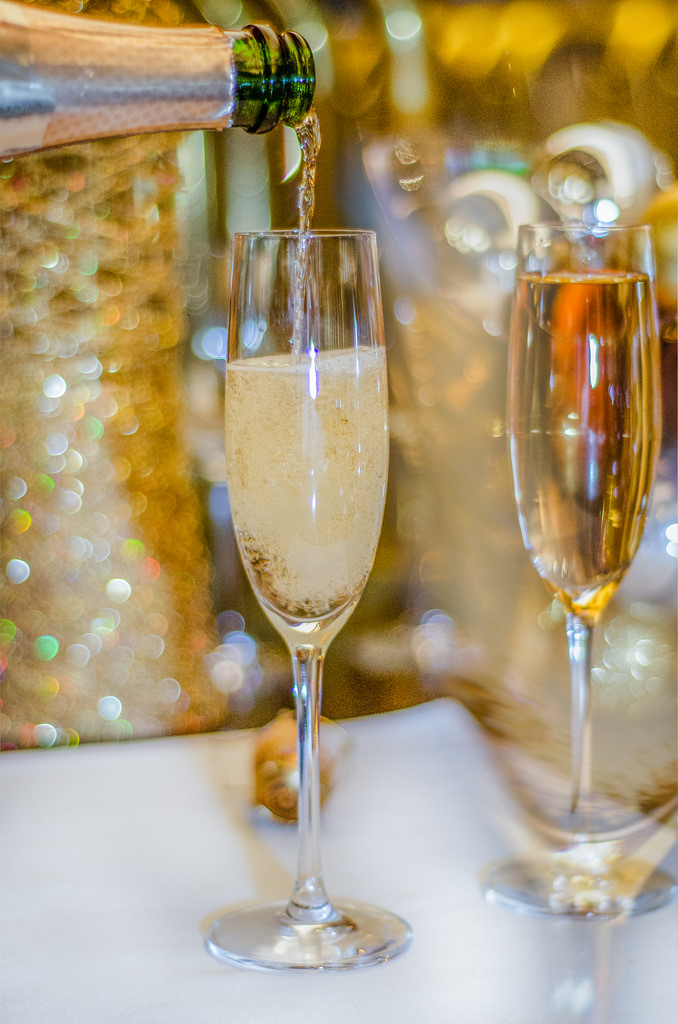 Photo by by Emrys Horton.

“We didn’t have enough wine by the glass—we only had 140,” Provence Marinaside wine director Joshua Carlson jokes to a small group of guests at the launch of Provence and adjoining TWB-The Wine Bar’s new sparkling program. “Now we have 164.”

That number means these sister Yaletown establishments have the largest selection of sparkling wine by the glass in all of British Columbia. From Spain’s Mas Fi Cava to Italy’s Mionetto Il Prosecco, the list features a wide array of styles, origins, and prices.

The idea of serving sparkling wine by the glass is tricky—doesn’t the gas escape upon popping the cork, causing the carbonation to fade? The short answer is yes, but TWB has employed a special preservation system called Le Verre de Vin. Vetted to Carlson by Summerhill Pyramid Winery’s Ezra Cipes and Lanson Champagne’s Enguerrand Baijot, the machine replaces the released Co2 in the neck of the bottle. Still, Carlson was skeptical at first: “Winemakers work hard to achieve a natural bubble,” he admits. But he was assured that the taste would not be affected. “It is basically tricking the wine into thinking the gas that escaped is still there,” he explains. As a result, an opened bottle of bubbly has about a three-week shelf life.

Different stemware is used depending on which wine is chosen, and Saturdays at TWB see the whole list being offered at 25 per cent off. Fittingly, the launch for the new program took place during Veuve Clicquot’s Yelloweek, which sees celebrations at bars and restaurants across the country. Not that one needs an excuse to drink a glass of the gold stuff.