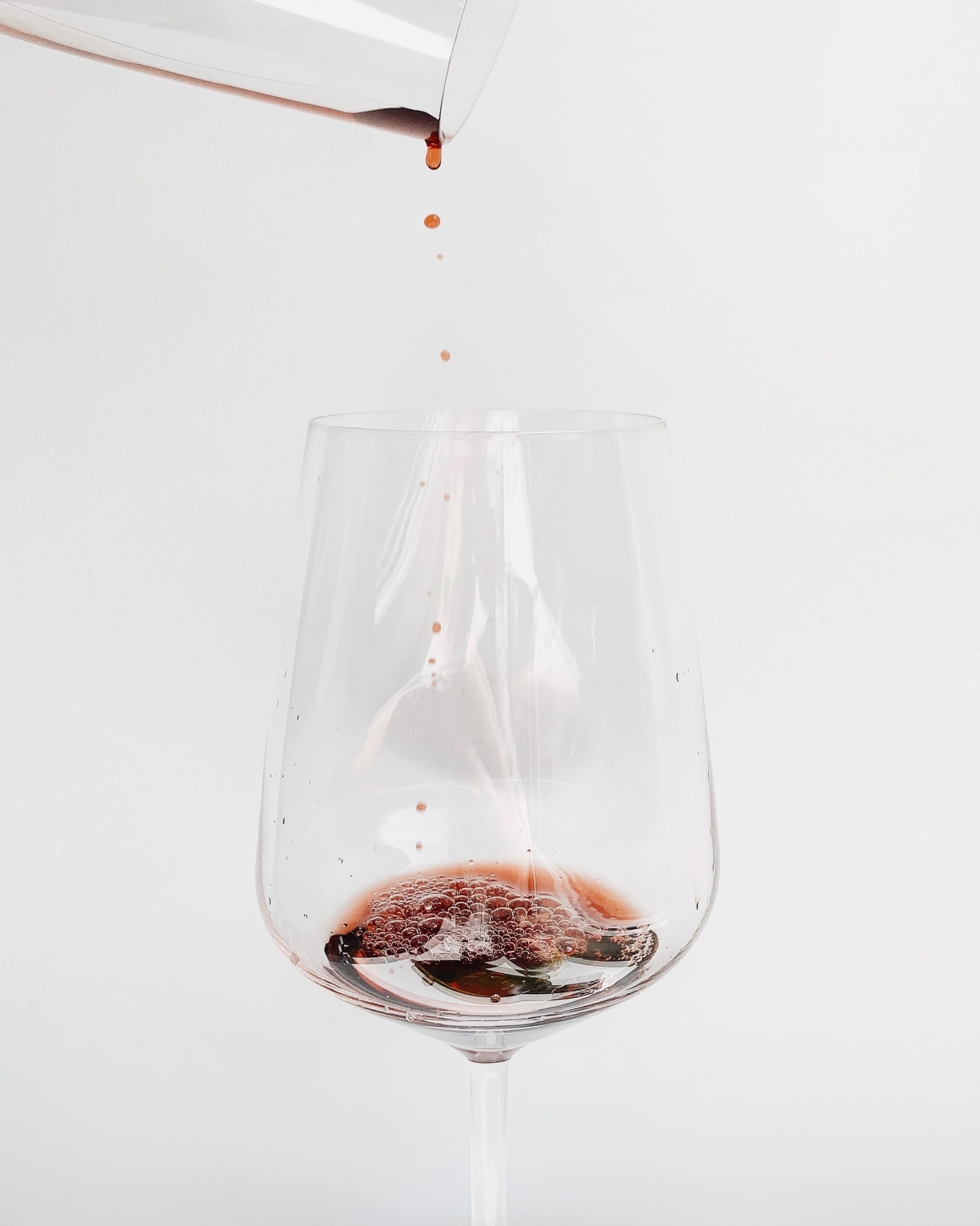 Photo by Irene Kredenets on Unsplash.

When people think about winemaking, they tend to focus on its romantic side, imagining scenes of grapes being crushed underfoot, or wine being tasted directly from barrels, says Darryl Brooker, president of Mission Hill Family Estate winery. “But there’s also a lot of science that goes in behind that.”

There’s the science of the vineyard—analyzing its soil, sun exposure and temperature to determine which vines to plant where, and how best to position them. There’s the science of each plant’s physiology and optimal growth conditions, especially in the Okanagan’s uniquely intense and increasingly hot (but short) growing season. And then there’s chemistry and microbiology that come into play within the winery itself.

“Even though a lot is done by taste and feel, winemaking is still at the core a science,” Brooker says. “To me, the science of wine is equally as important as the artistic side of wine.

“You can’t have one without the other.”

Brooker will join the four other members of the Iconic Wineries of British Columbia group (CedarCreek, Martin’s Lane, Road 13, and CheckMate) on Nov. 14 at the first-ever Uncorked: A Celebration of the Science of Wine. The event is a fundraiser for Science World’s “On The Road” program, which last year reached more than 41,000 children living in rural areas across the province. 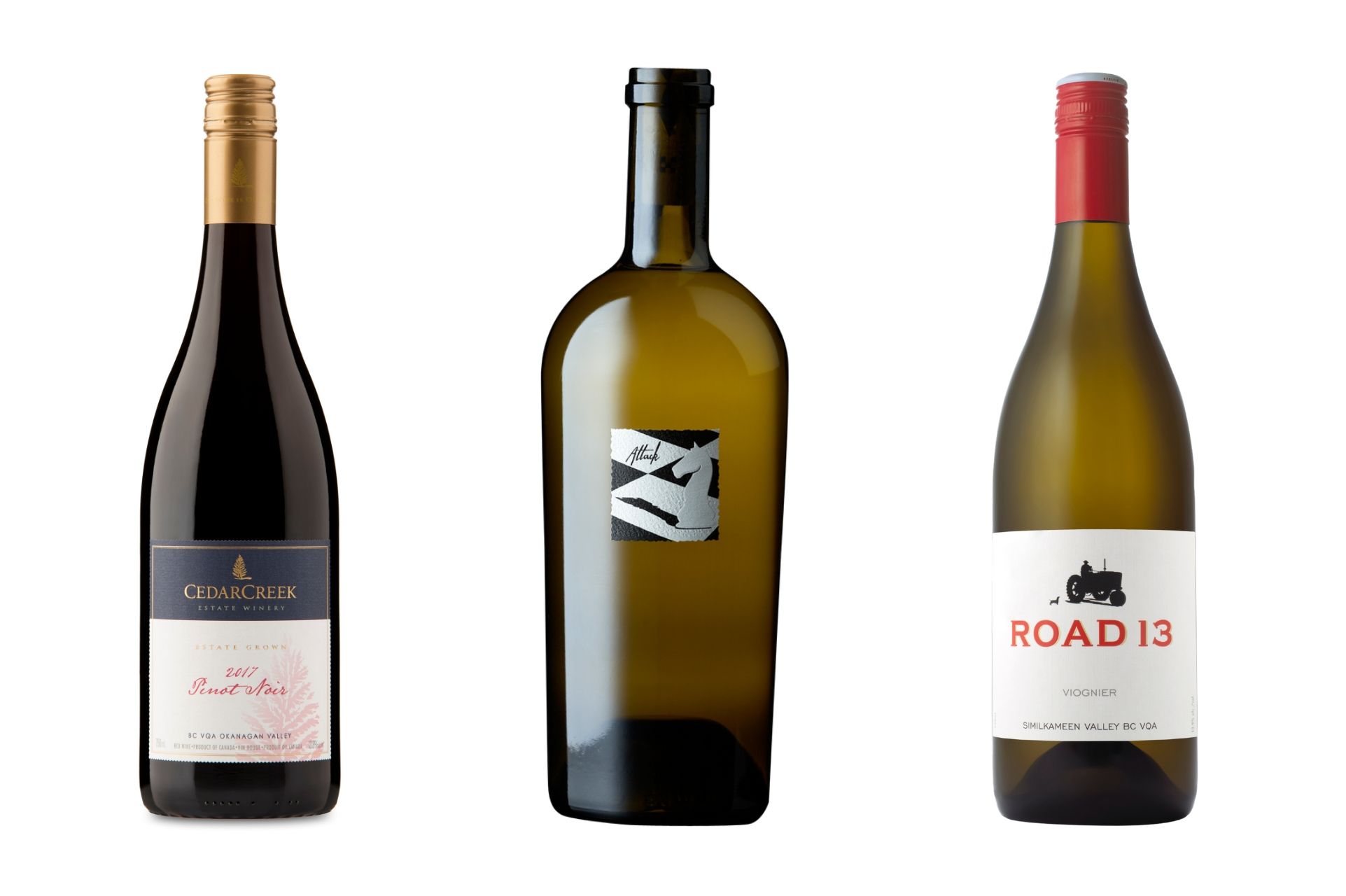 With seminars on how wine is aged, how it’s blended, and the science of soil, attendees can explore some of the more calculated aspects that shape a wine’s character, as they sip their way through an impressive array of tastings.

There will even be a seminar on some of the latest technology used in vineyards—which might explain some of those drones that can now be found flying overhead (turns out they’re checking for changes in soil type). 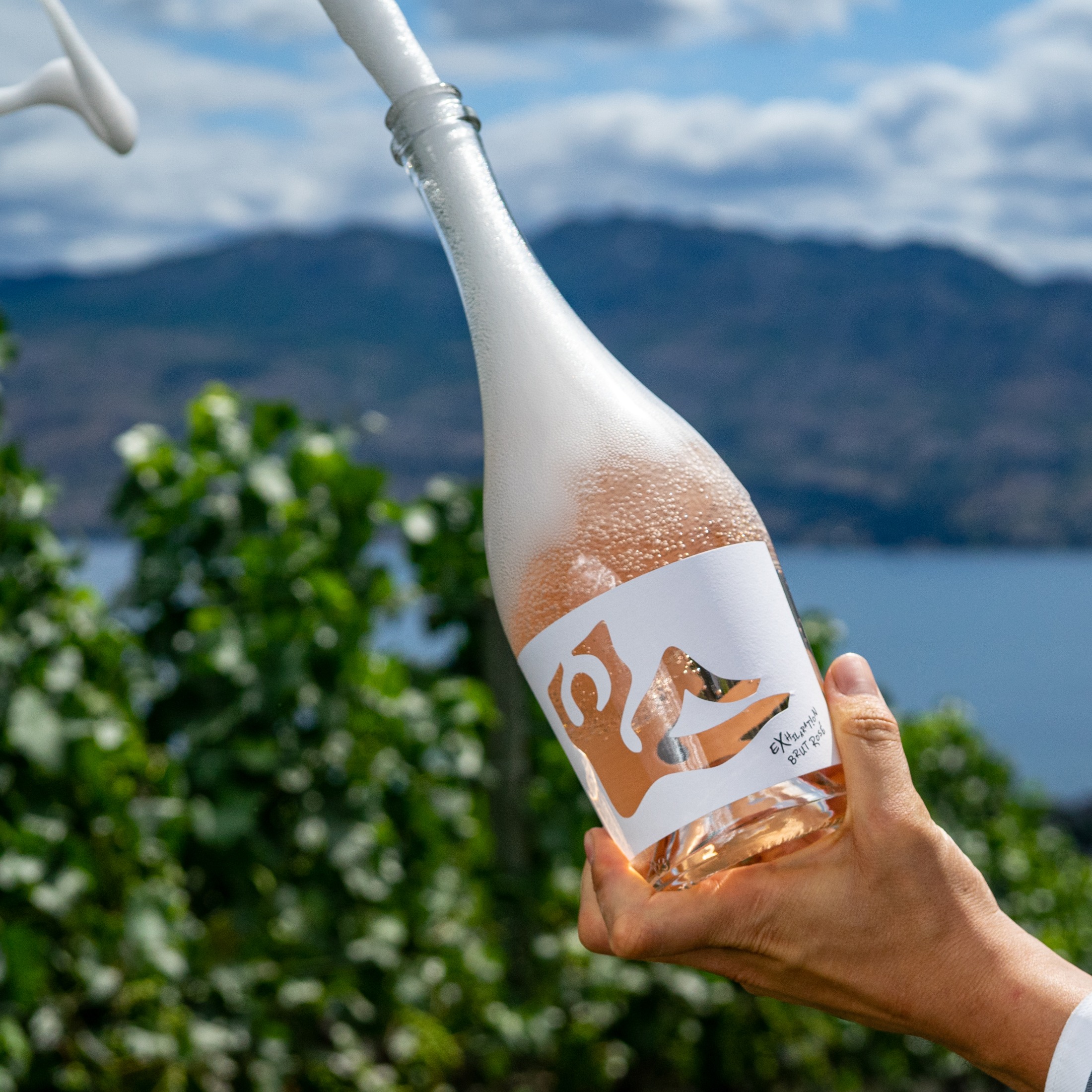 The more people understand the science, the more deeply they can appreciate the wine they’re tasting, Brooker suggests.

And the better they can store their wine once they bring it home.

The rate of reaction in most biological and chemical solutions doubles for every 10-degree increase in temperature; storing wine at a temperature higher than its ideal 13 degrees Celsius will affect its aging process. So, if your pantry sits at 23 degrees Celsius, for example, then a wine that’s expected to last five years will likely only last for two-and-a-half. Not to say the wine won’t still be good; you’ll just have to plan to drink it sooner.

“Understanding those basic rules of science is really helpful for people,” Brooker says.

“The trick is not to let the science dictate everything you do,” he adds. “You still have to trust your palate and trust what you’re tasting.”

Uncorked: A Celebration of the Science of Wine, Nov. 14, Science World at Telus World of Science.

Discover your next favourite wine.