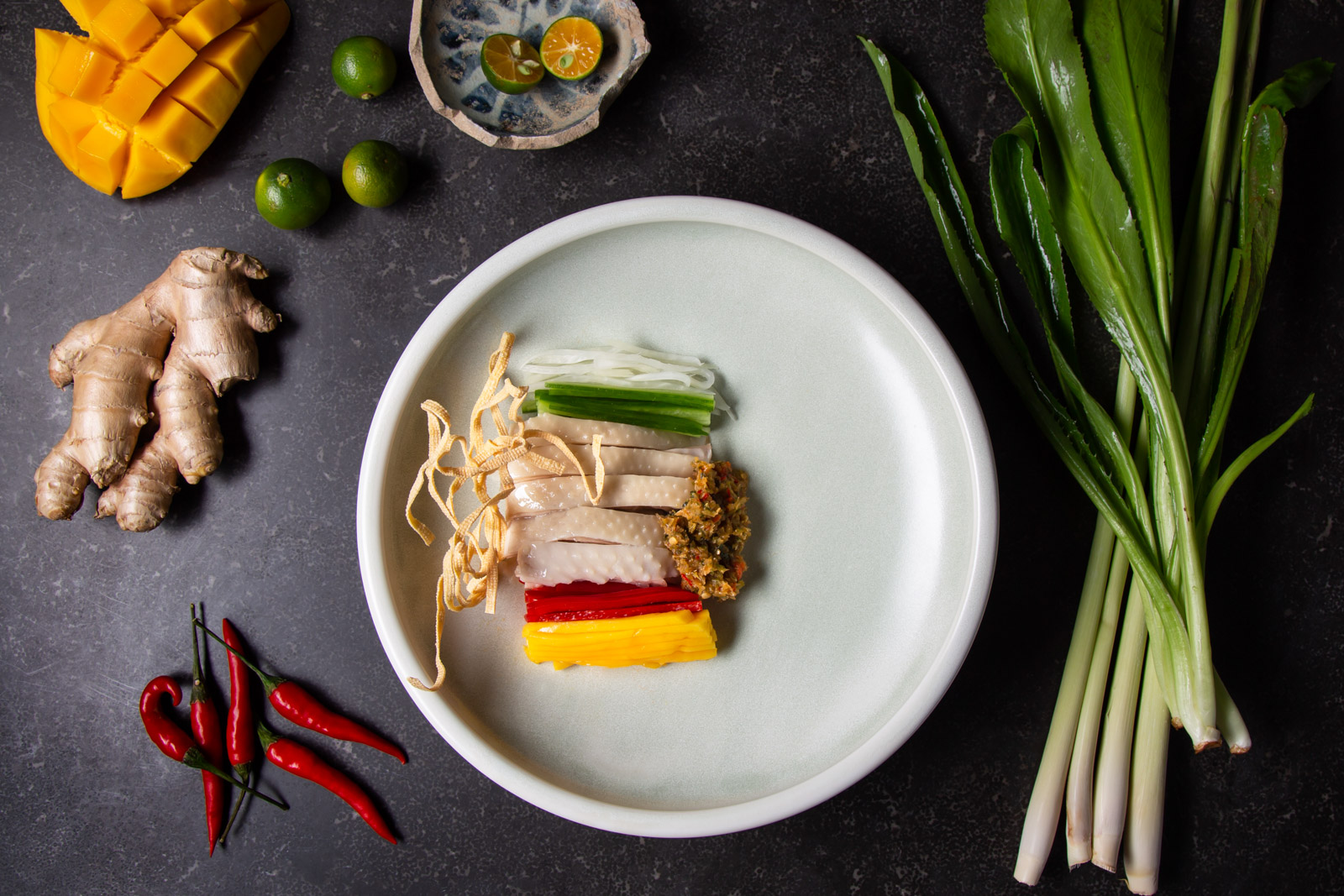 Well over a decade ago, I lived for a semester in a run-down apartment complex a few minutes transit north of Yunnan University, near downtown Kunming, China. If I happened to come home after dark, two middle-aged women would already have set up their carts in the alley, the dull roar of their propane burners audible all the way from the street. As I wandered into the alley in search of an evening snack, they would loudly but cordially taunt each other:

“Best tasting? Hah. These are much better!”

“Don’t listen to her. She uses too much seasoning!”

I ate at both stalls more times than I can count⁠—wok-fried rice noodles heavy with garlic, fresh herbs, and whatever vegetables were cheap at the market that day, fragrant with a slight undertone of chili pepper and propane.

These women and their kin, scattered around the back alleys, street corners, and village squares of Yunnan, are the inspiration for Vancouver’s newest fine Chinese eatery, Street Auntie Aperitivo House, on the Granville strip. The set-menu small plate restaurant⁠—with room for only 14 guests during the pandemic⁠—recalls the street food of the province, a wildly diverse tumble of mountains and jungle tucked in between the arms of the Himalayas and the Golden Triangle of Southeast Asia. 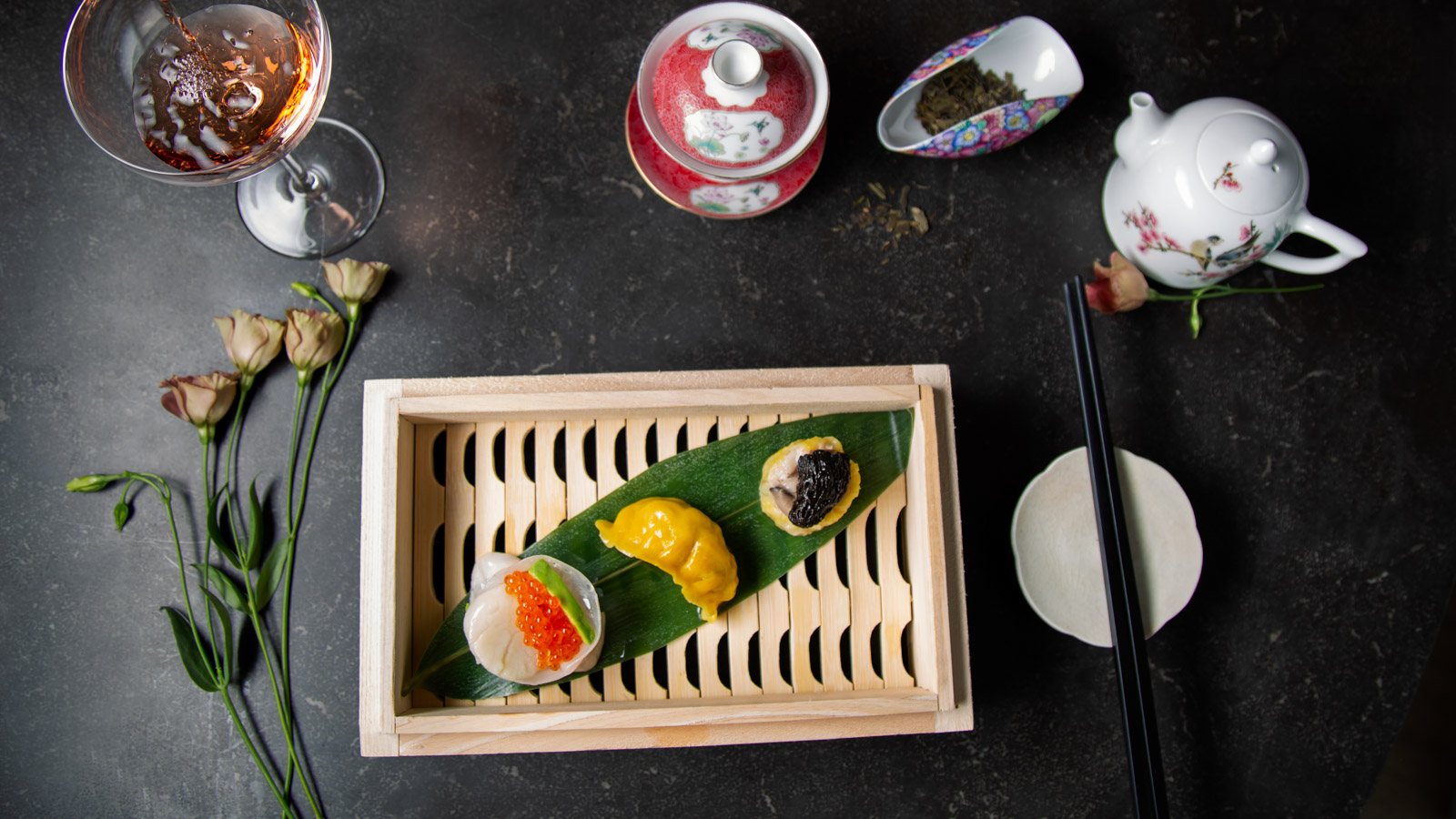 The owner and creative mind behind Street Auntie, Yuyina Zhang, grew up along the Yunnan-Burmese border, the flavours of Burma, China, and Vietnam all blending together in her childhood memories. When I caught up with her by phone a few days after she opened her new restaurant, Zhang happily regaled me with her larger-than-life globe-trotting adventures from a pastoral village in southern Yunnan to private school in Australia, design school in Vancouver, dodging responsibility for the family pharmaceutical business, opening luxury spas in Beijing, travelling the world with a Michelin-starred English chef, designing an ill-fated and legally dubious resort on Saipan, and eventually landing in Vancouver, where she runs a restaurant design consulting business.

Stuck at home during the pandemic, however, Zhang was overcome with nostalgia for the flavours of home. That’s when she came up with many of the hundred-some dishes that will furnish Street Auntie’s weekly rotating menu. Her signature dish, a light marinated chicken salad dressed with pickled papaya, mango, and crisp fried tofu skin, is an unabashed homage to the food of Yunnan. 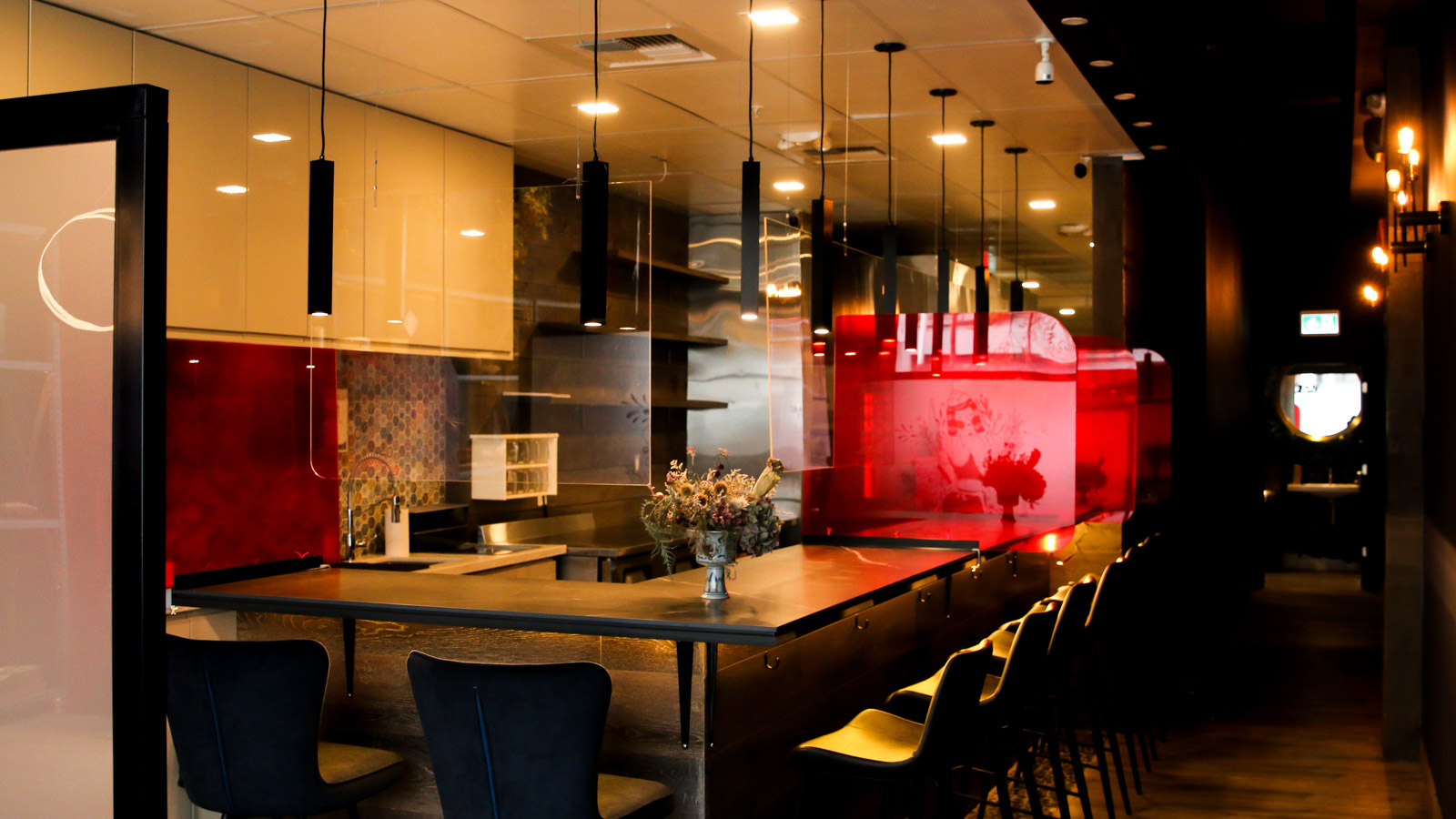 But Street Auntie is nothing like the traditional, bold-flavoured, nostalgic comfort food typical of regional-cuisine Chinese restaurants in Richmond and Burnaby. Zhang’s international fine-dining background and her collaboration with veteran Cantonese chef Stephen Ho have produced a menu that is gentle (a soothing Hong Kong–style dim sum basket with sea urchin, scallop and morel mushroom), playful (goose liver with whisky orange sauce), and occasionally laugh-out-loud funny (an East Vancouver–themed dessert of pot-leaf-shaped mint chocolates on an edible rolling paper). The rustic flavours of Yunnan country cooking are tempered by a heavy dose of sophisticated, understated Cantonese technique. 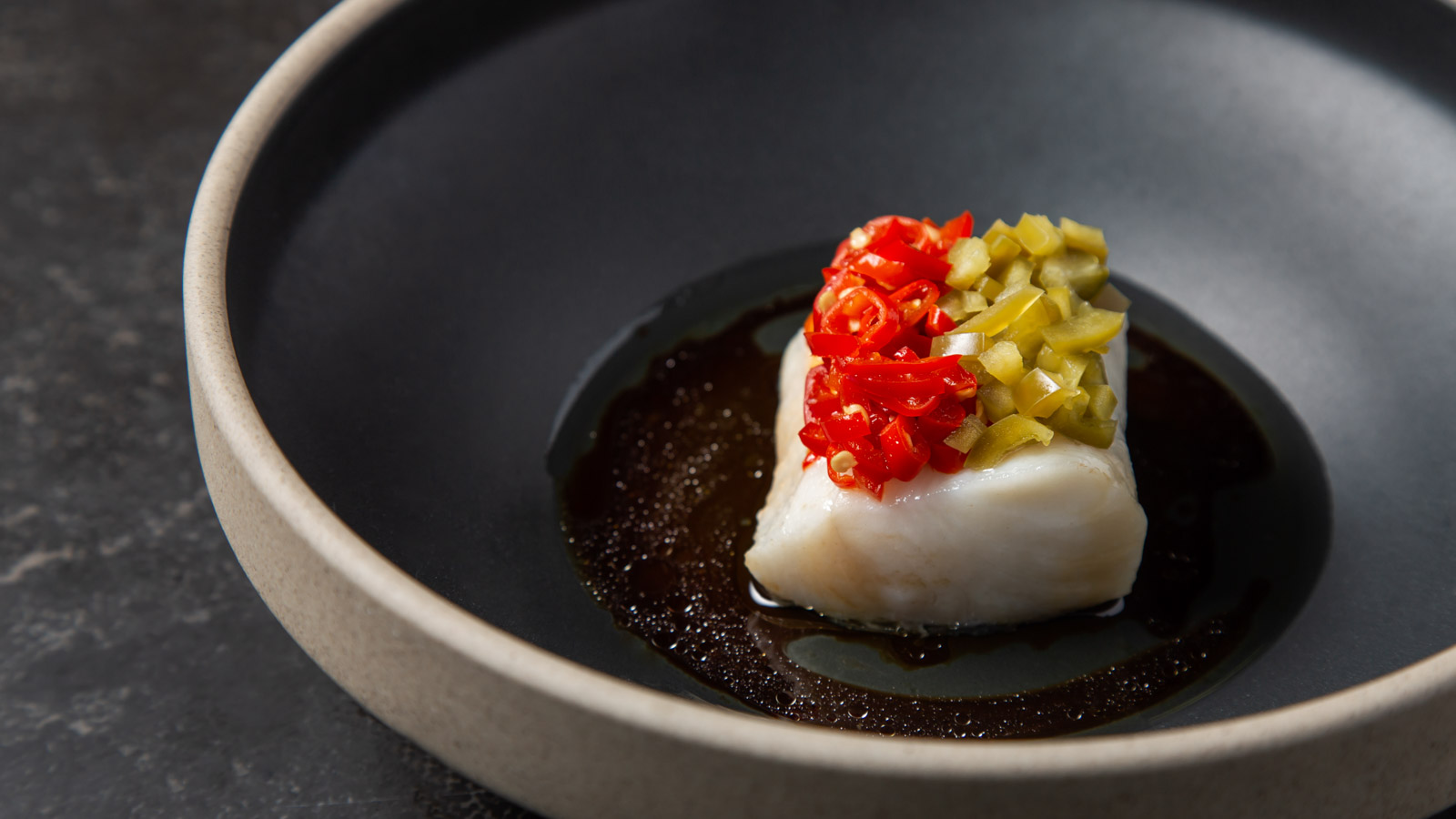 After a career of dealing with stressful, high-pressure restaurants, Zhang says she created her own to minimize anything that would get in the way of her having a good time. Prepaid set menus served in daily lunch and dinner service slots mean she can dispense with bills, hosts and bartenders. She put herself through cooking school at the Pacific Institute for Culinary Arts so she and her head chef can handle the entire kitchen in a pinch. She doesn’t even list a phone number on her website because she doesn’t want any calls.

“I want to create a place where people come in, relax, chill out, have fun, and have amazing food. That’s pretty much it,” she says. 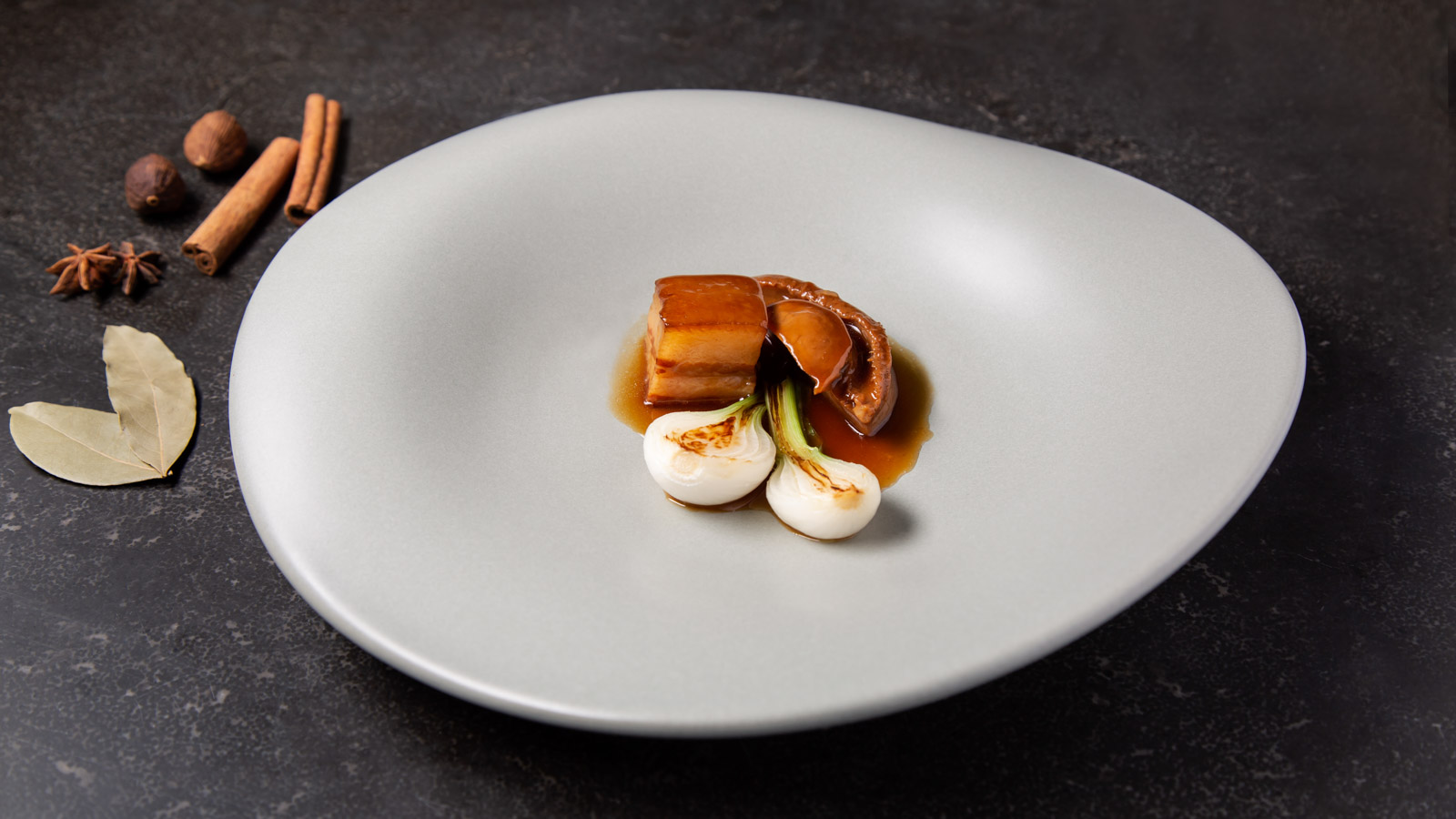 And Zhang is particularly dismissive of expensive or flashy foodie trends from black truffles to dried flowers, smoke, and dry ice. She says she wants to create a genuine fine dining experience that is simple, inexpensive, and as much fun for her guests as it is for her.

“The core of Street Auntie is the food. It’s not the plate or the smoke or the flowers. It’s the food. The food has to be so good, and then you can put it on the plate.”

Seatings at Street Auntie are available by prepaid reservation on the website, as well as take-out boxes. Read more local Food and Drink stories.