In the pre-pandemic days, many upscale Vancouver restaurants eschewed takeout. “We never had a request for it,” says chef/owner Emmanuel Joinville of Jules Bistro.

“We’d always had this mentality that PiDGiN exists for the experience—the room, the service, and obviously how things taste. It’s hard to take that experience and put it into a box,” PiDGiN owner/operator Brandon Grossutti explains.

Yet when the province began restricting indoor dining last year, even restaurants without previous takeout experience had to quickly figure out how to offer tasty meals to go. So what have these restaurateurs learned from a year of takeout? 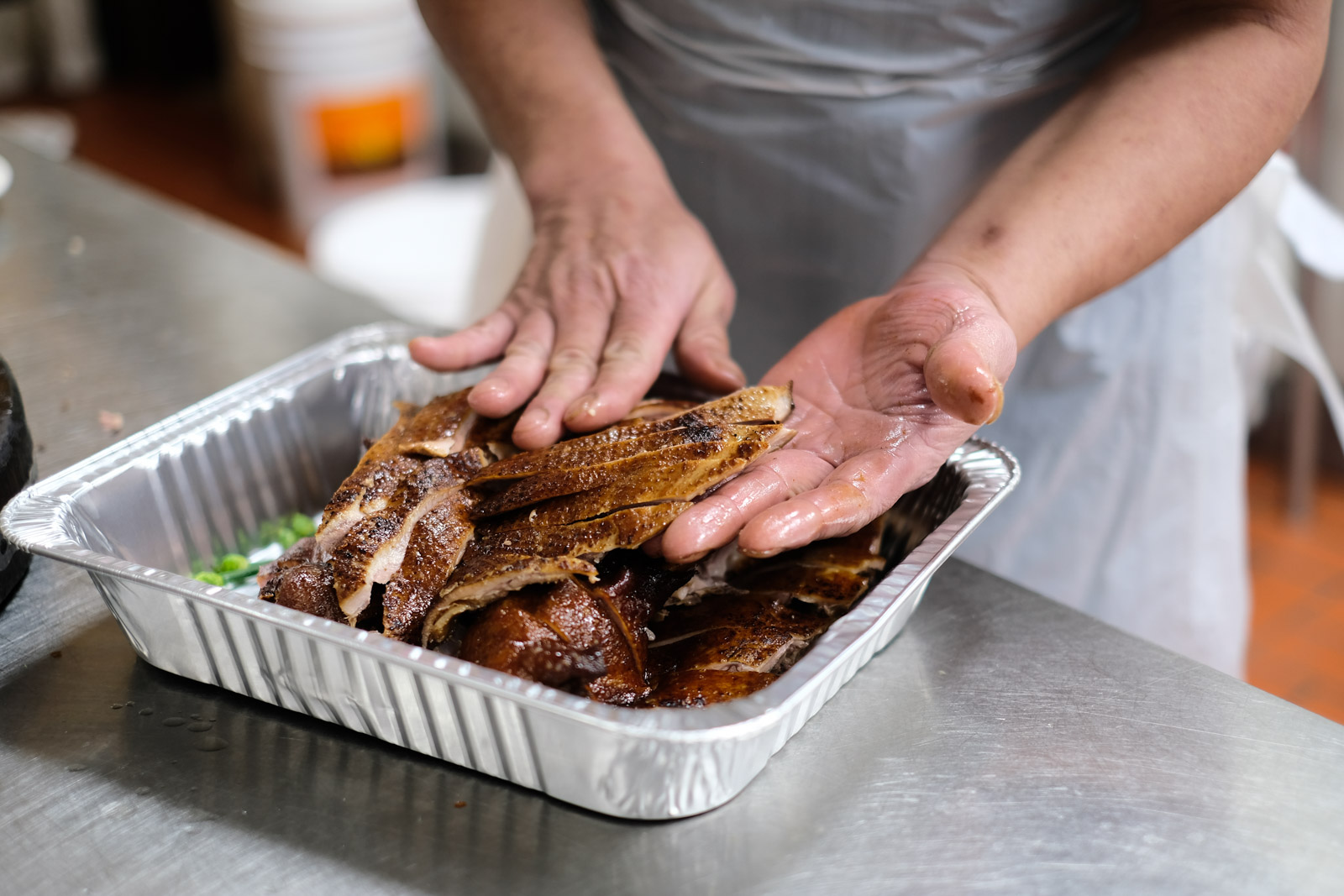 What to order to go

At Dynasty Seafood Restaurant, known for its fresh seafood, dim sum, and family-style special-occasion dining, general manager Alfred Yeung agrees that stir fries such as sautéed chicken in black bean sauce travel well, as do soups, cold plates, anything braised, and even some of the live seafood dishes.

But other restaurants’ dishes were not designed for takeaway. “French cuisine is not really best for takeout,” says Joinville of Jules. While beef bourguignon, cassoulet, and other stew-like dishes may be suitable for travel, if a customer wants a medium-rare steak to go—“I’m going to cook it rare and pray for the best.” 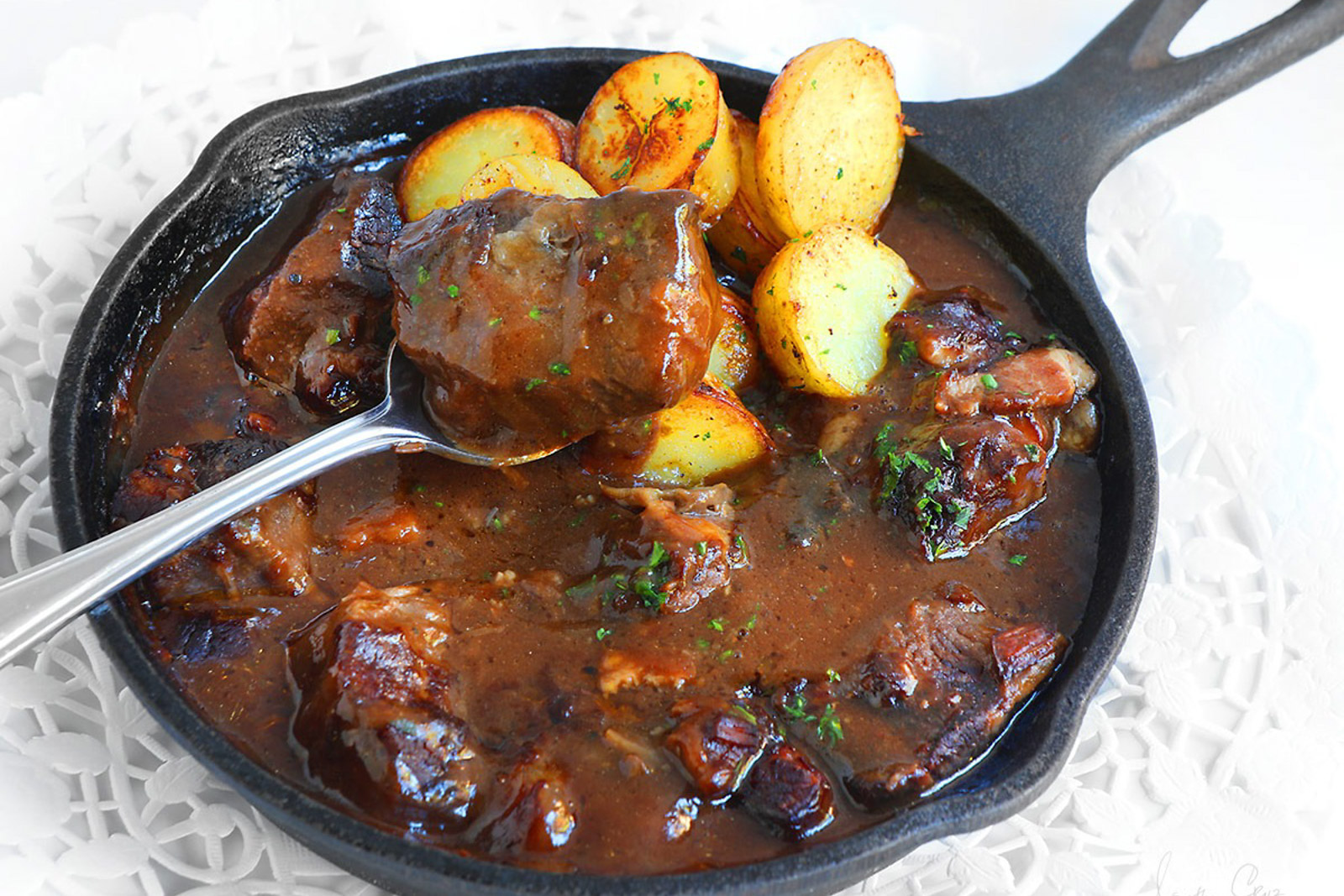 “Temperature is finicky, especially on proteins,” agrees Grossutti, who says PiDGiN restructured 80 per cent of its menu once the takeout reality set in.  “Salmon would never make sense [for takeout], whereas sablefish is incredibly forgiving. It’s an oily fish, and the texture will hold up fairly well.”

When COVID restrictions were implemented, Burdock & Co’s chef/owner Andrea Carlson realized her previous focus on shared dishes would no longer be the safest idea, at least for now. So she restructured Burdock’s offerings into a five-course prix fixe menu (which changes biweekly) and then decided to package it up as a complete meal to go.

Over the holidays, PiDGiN experimented with adding dinner boxes to its regular takeout menu, so customers could finish preparing their meal at home from ingredients the restaurant had already prepped. With these “Carrier PiDGiN” boxes, staff sent cooking instructions and even filmed executive chef Wesley Young detailing the mise en place for the prepacked ingredients, with video instructions for serving each course.

For the roasted squash salad, for example, Young instructed diners to mix the squash with the guanciale vinaigrette, spread ponzu mayonnaise on the plate, and mound the squash on top, then garnish with pickled squash and pickled mustard seeds.

PiDGiN is currently working on new prix fixe dinner boxes that will require no preparation beyond reheating and plating, Grossutti notes. 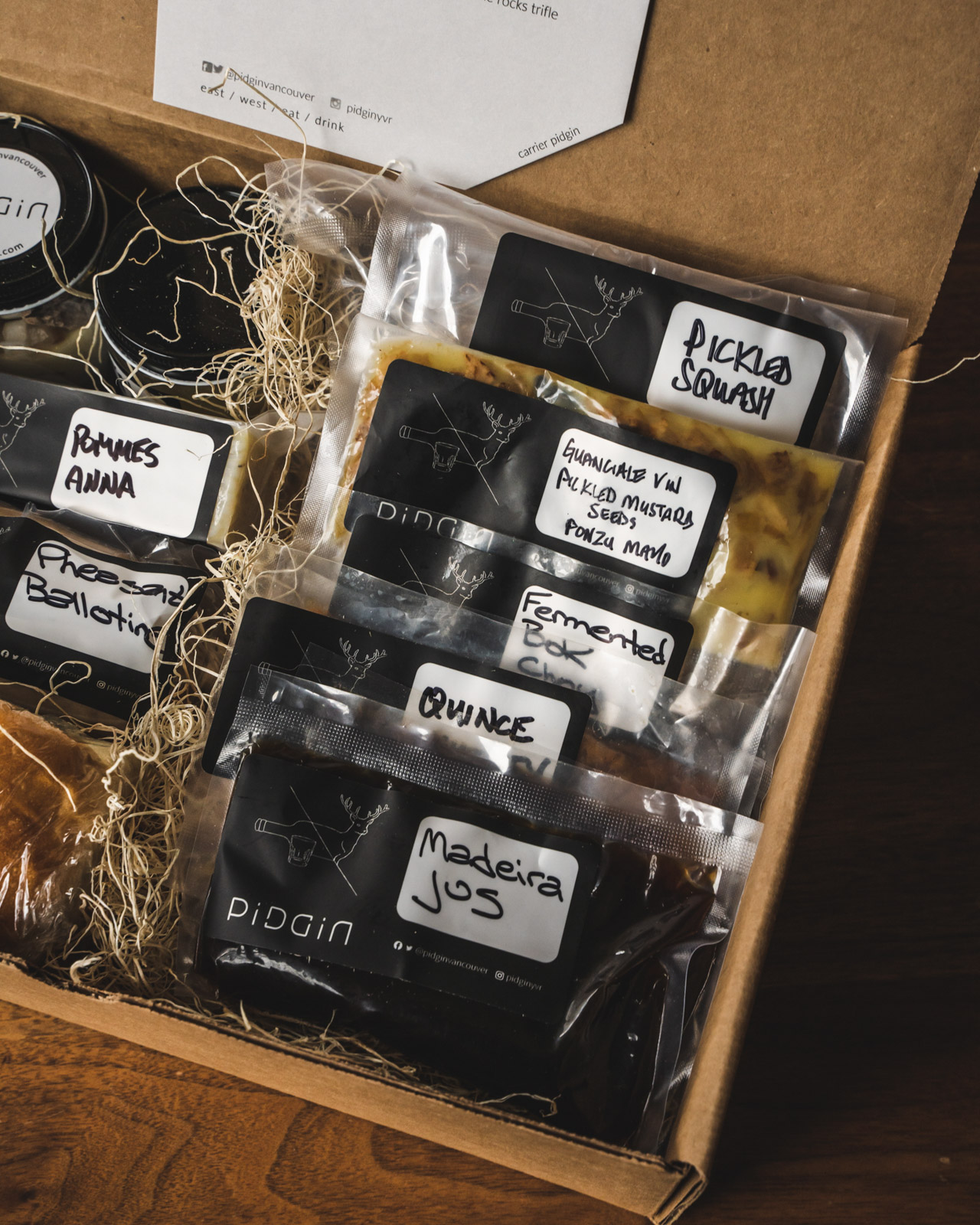 Plating your meal creatively is still important, even with takeout food, Joinville agrees. He recommends looking at photos on restaurants’ websites, Instagram pages, and Facebook feeds to see how dishes would typically be served.

For example, he arranges his braised lamb shoulder across one-third of the plate, moulds couscous into a cup shape next to it, and mounds the vegetables—a mix of zucchini, carrots, and chickpeas—between the lamb and the couscous. For more ambiance, light some candles or add flowers to your table.

In Kitsilano, Maenam is now selling Asian-style roast chicken dinners to go, originally created for An’s more casual Freebird Chicken Shack. An also launched a line of frozen curries and sauces, which travel well and, he says, taste even better the next day. Maenam sells these products through Legends Haul, a local grocery delivery service. (An uses Legends Haul himself. “In my freezer, I have Chambar’s bone broth and Kissa Tanto’s duck ragu. I’m supporting my friends.”) 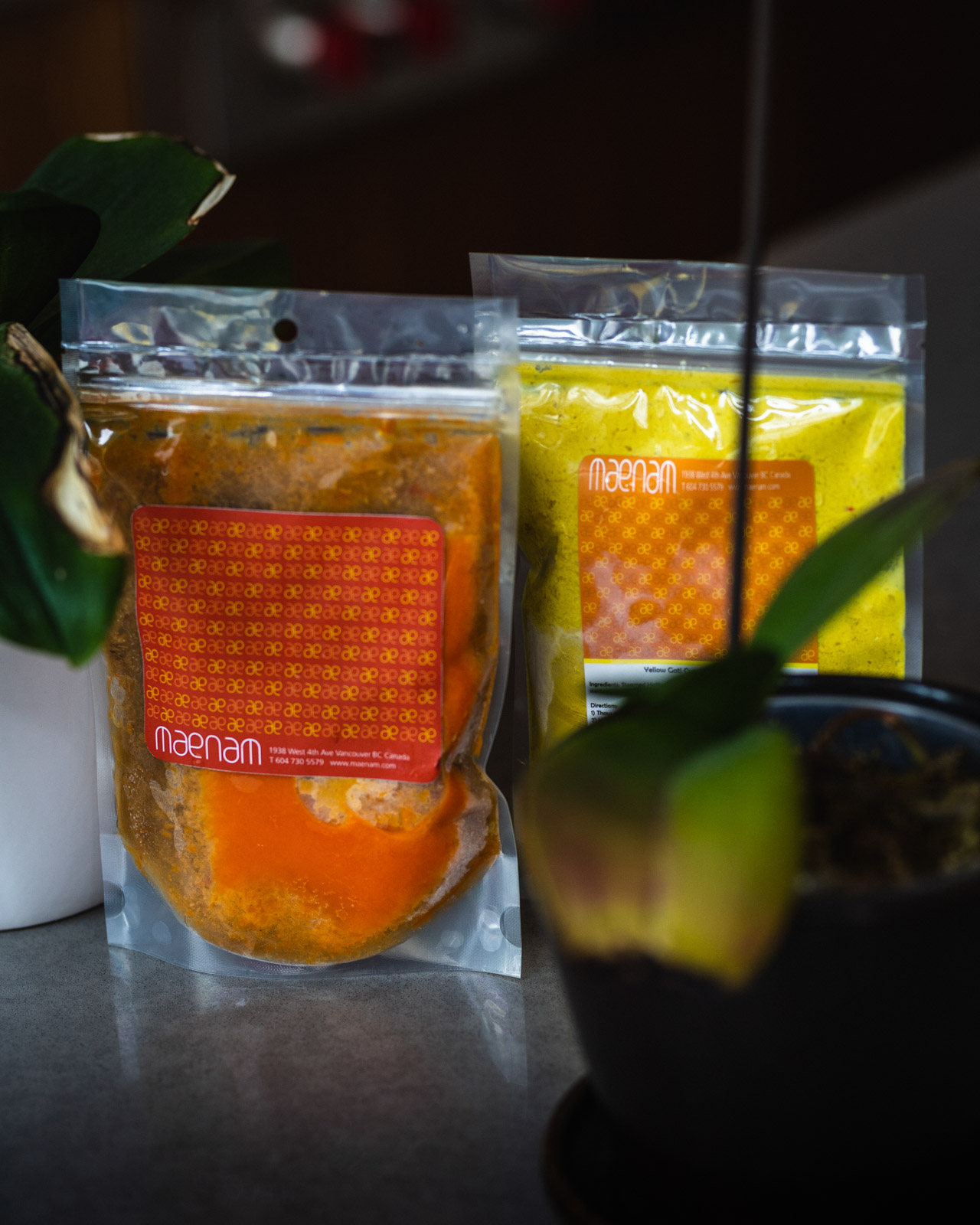 Order online or by phone?

Grossutti considered delivery services such as DoorDash and Uber Eats but concluded that these services, where restaurants pay up to 30 per cent commission, aren’t cost effective for eateries such as PiDGiN. With local partners, he launched a free-to-restaurants delivery service, FromTo, which now works with about 30 Vancouver dining spots. Customers currently pay $6.50 for each FromTo order, which goes to the delivery driver.

At Jules, Joinville says, “I’m old school. We’re used to the phone. And it’s much cheaper if they call me rather than paying a commission to a delivery service.”

Another reason to phone is for recommendations. “Thai food is about balance,” An notes, and staff can suggest dishes that work well together. “Just don’t call at 7 p.m. on a Saturday night” when the kitchen is busiest, he asks.

And whether you phone or order online, An suggests placing your order during the quieter mid-afternoon and scheduling pickup for later. 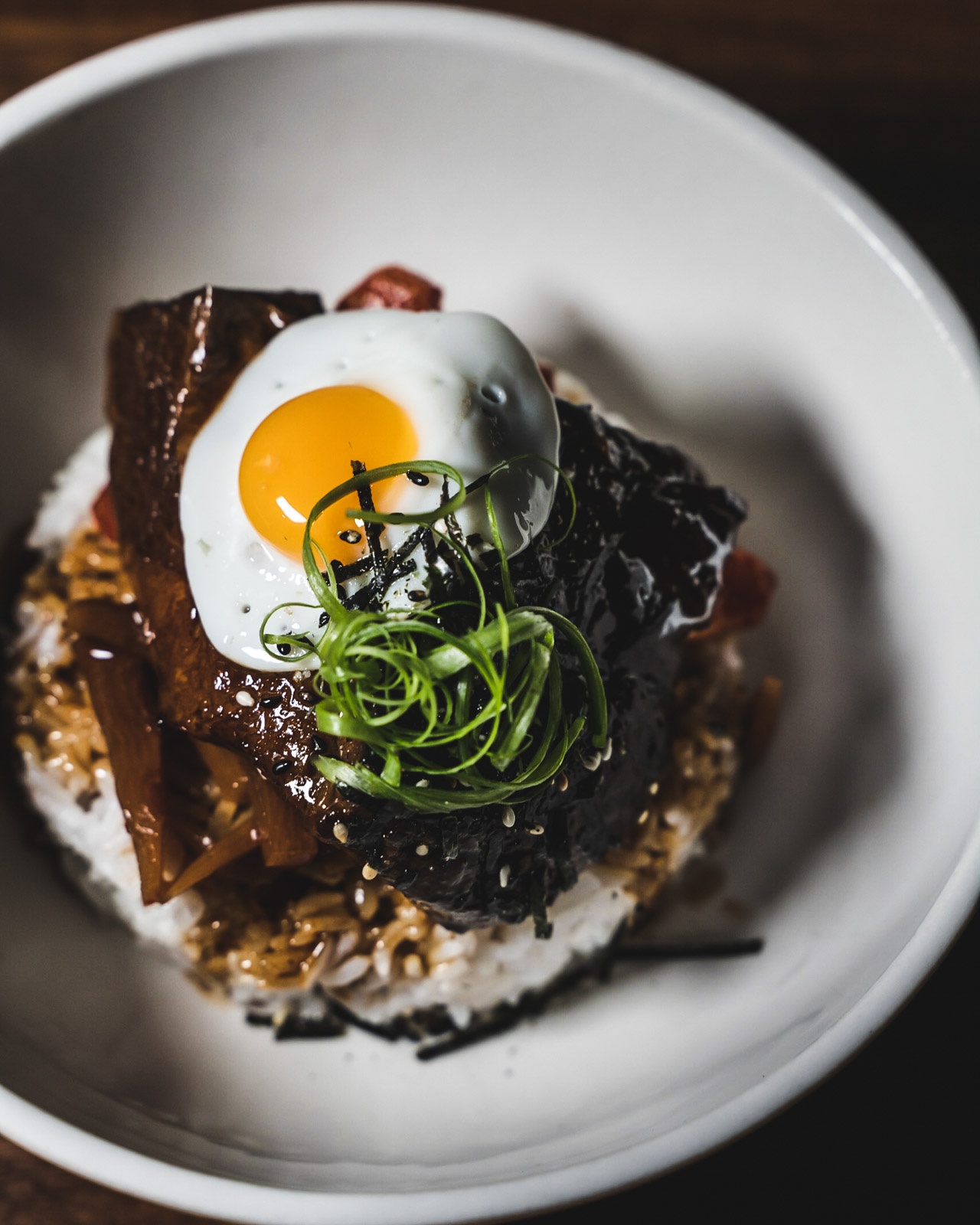 Is high-end takeout here to stay?

Normally, “I don’t suggest that people take food home,” Yeung says, because the dining experience is always better in the restaurant. But, he adds, ordering takeout is better than not ordering at all.

Joinville agrees. He wants to focus on patrons dining in the bistro, but he’s not going to stop offering takeout, even when pandemic restrictions are eased. 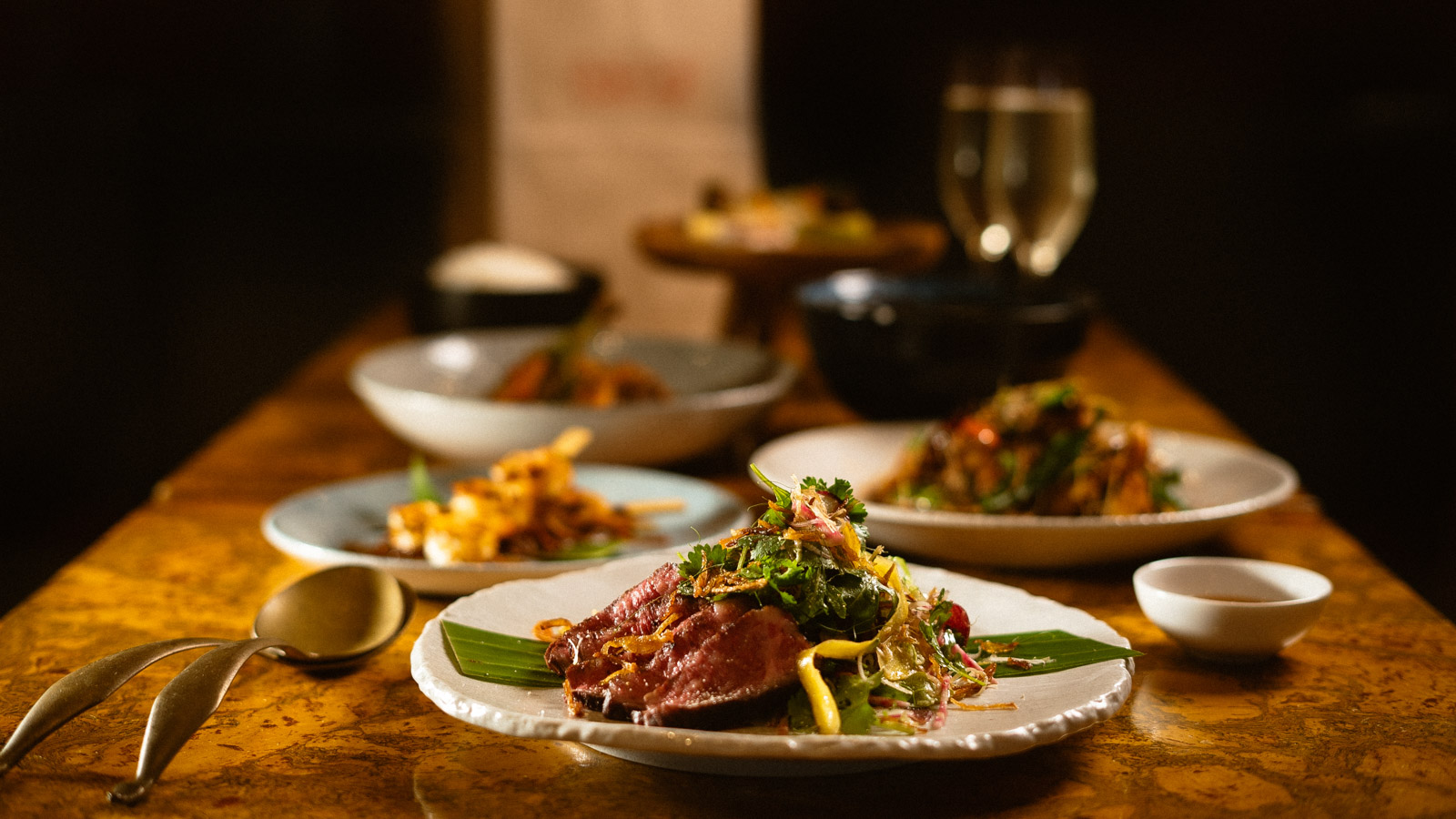 While many chefs “would be super happy never to put a dish into a box again,” Grossutti says, “this is part of the world now.” It’s a convenience that many customers have embraced, he acknowledges. The challenge will be making takeout and delivery more economically sustainable.

Fortunately, Carlson observes, no matter where customers are eating their restaurant meal, “what we have learned is how much support we have in the community.”