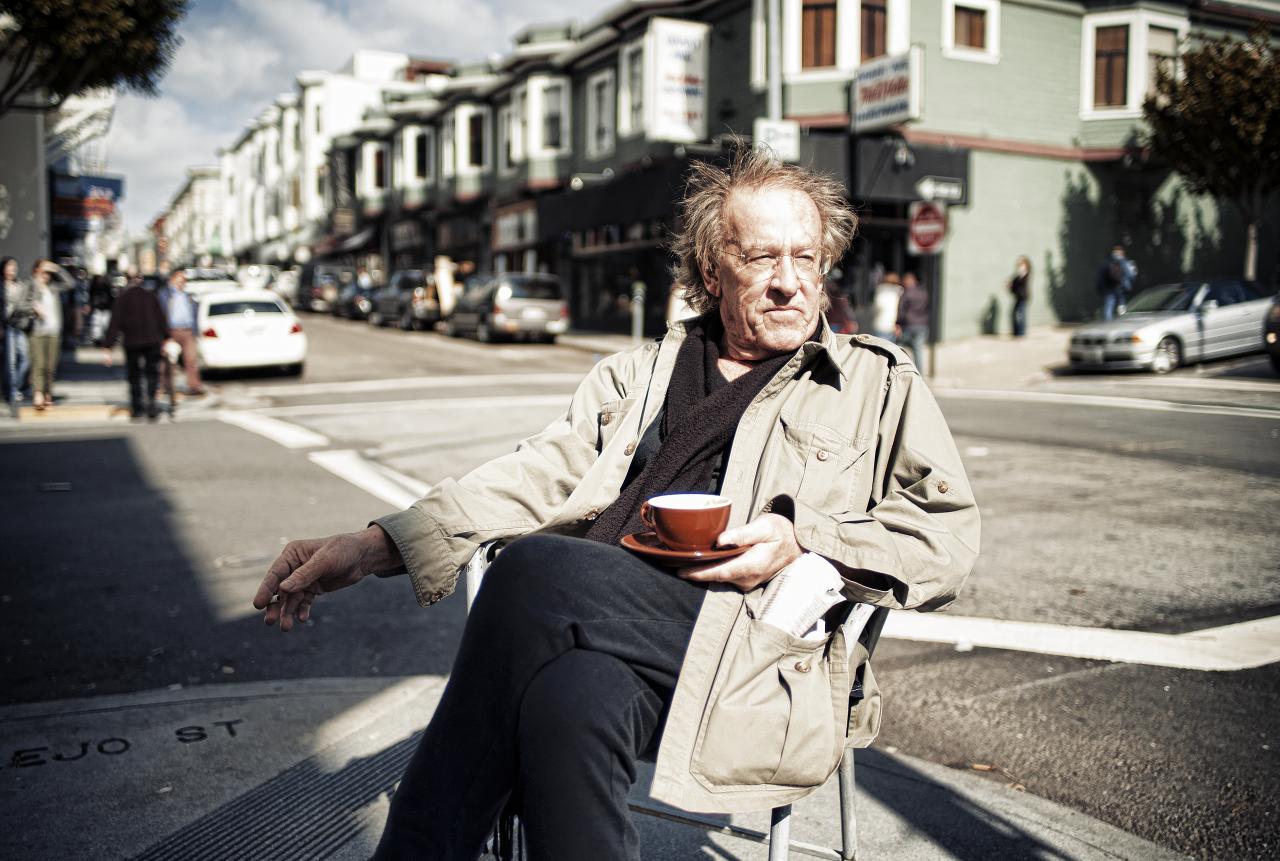 So now this rather gloomy 2016 has taken Paul Kantner, too. Kantner’s death won’t have the same impact as David Bowie‘s for most, or the widespread sense of loss that greeted the death of Eagles co-founder Glen Frey. But the first two albums I ever owned were both by Jefferson Airplane, the San Francisco band Kantner co-founded in 1965. For me, he was a giant.

I was probably 10 years old when my oldest brother Joe sold me his used copies of Surrealistic Pillow and After Bathing at Baxter’s for two bucks each. (Why didn’t I just save my money and play his copies on the family stereo? Ownership, man.) The former album is a classic that features Airplane’s best known songs, “White Rabbit” and “Somebody to Love”. (The album is also a running theme in the Coen Brothers film A Serious Man, by the way). But After Bathing at Baxter’s remains my favourite. It’s one of those albums that is burned into my cerebellum, note for note, and Kantner wrote most of its songs. The feedback that introduces the opening track, “The Ballad of You & Me & Pooneil”, is for me as iconic as any bit of classic rock. I react to it the way others might to the opening riff of “Layla” or McCartney singing “Hey Jude”.

Jefferson Airplane created a sound like no other. I recall an interview in which either Kantner or Marty Balin described the group’s vocal style as “two dead things with a live thing in between.” The “dead things” were the voices of Kantner and Balin—I assume “dead” meant relatively steady—and the live one was the great Grace Slick. The music is swirling and complex and thrilling. That my album collection started with those two records was a tremendous omen.

The passing of Bowie, Frey, and now Kantner has reminded me of our paradoxical relationship with popular music. The musical library is shared—it’s out there for everybody—and yet our individual experiences of it are private. These people we never meet create integral parts of our personal history. Paul Kantner played a significant role in mine.

Want more? Get the best stories delivered right to your inbox.