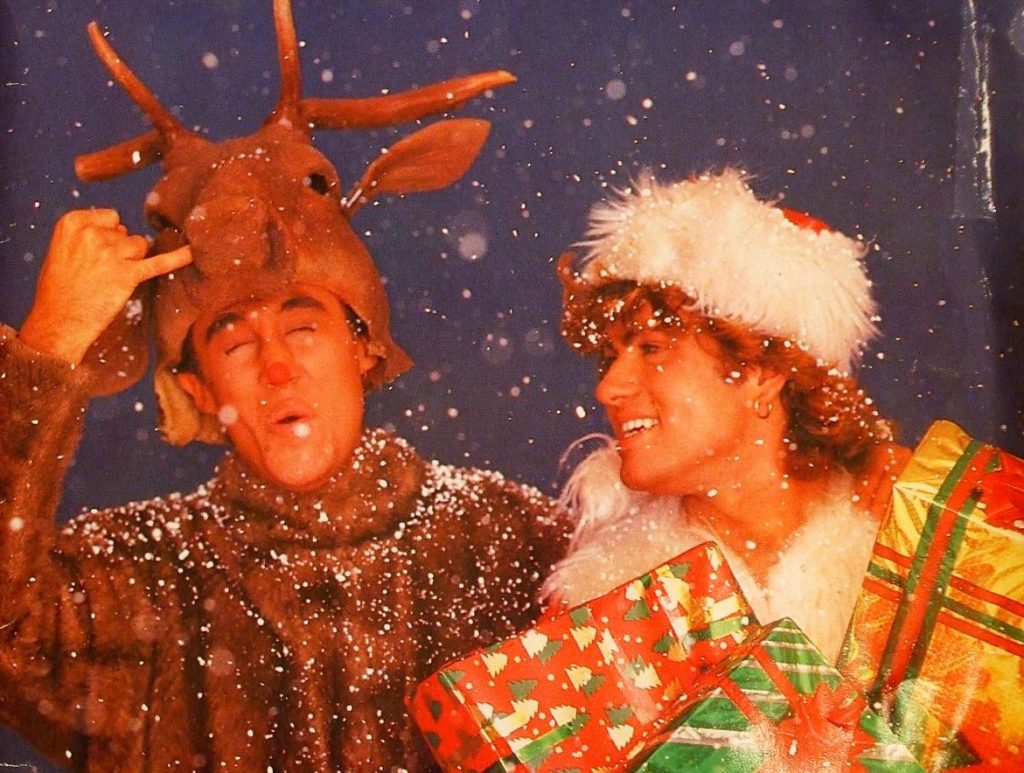 The moon turns the tides, and some say the stars determine the tides of human fortune. Will we ever know what determines the rising and falling tides of Christmas music? As the years pass certain carols and songs gain prominence while others fade for reasons that seem largely mysterious to mortals. Lately the tides of Christmas have caused repetitions of Brenda Lee’s “Rockin’ Around the Christmas Tree” to wash ashore like so many deceased starfish.

I don’t hate Christmas—not at all—but I do hate “Rockin’ Around the Christmas Tree”. These days that almost feels like the same thing. It’s everywhere—cafes, radio, TV.  It seems to be a favourite choice for cell phone ads and the like—lively and secular enough to work as a holiday pitch theme, but also mentioning Christmas so the Fox News crowd won’t get their knickers in a twist about political correctness. But why did it rise to the top of the massive, nutmeg-scented cauldron of holiday music? For that matter why did “The Little Drummer Boy” become a classic? Why do we get old and die?

Christmas song preferences are deeply personal. There’s no telling why you’ll hate one Christmas song and not another. Like many people I love Vince Guaraldi’s album A Charlie Brown Christmas. Unlike most people, I don’t hate the Chipmunks singing “The Christmas Song”. I know I should—all decent people do. But I just don’t. Those cute little helium voices—adorbs! On the other hand I despise “It’s The Most Wonderful Time of the Year”, largely because of the time I spent three July days laying in a hotel room suffering a vicious case of food poisoning with that song inexplicably stuck on repeat in my head. Whenever I hear “Last Christmas” by Wham!, I think of the summer day I heard it in a Paris grocery store; whereas when others hear “Last Christmas” they think about piercing their eardrums with knitting needles. It’s all personal.

I realize that there are worse things than little Brenda Lee. At least she could sing. But let’s move on, shall we? There’s a Duck Dynasty Christmas album now. It’s called Duck the Halls and features future classics like “Ragin’ Cajun Redneck Christmas”. Ten years from now no one will even remember Charlie Brown.