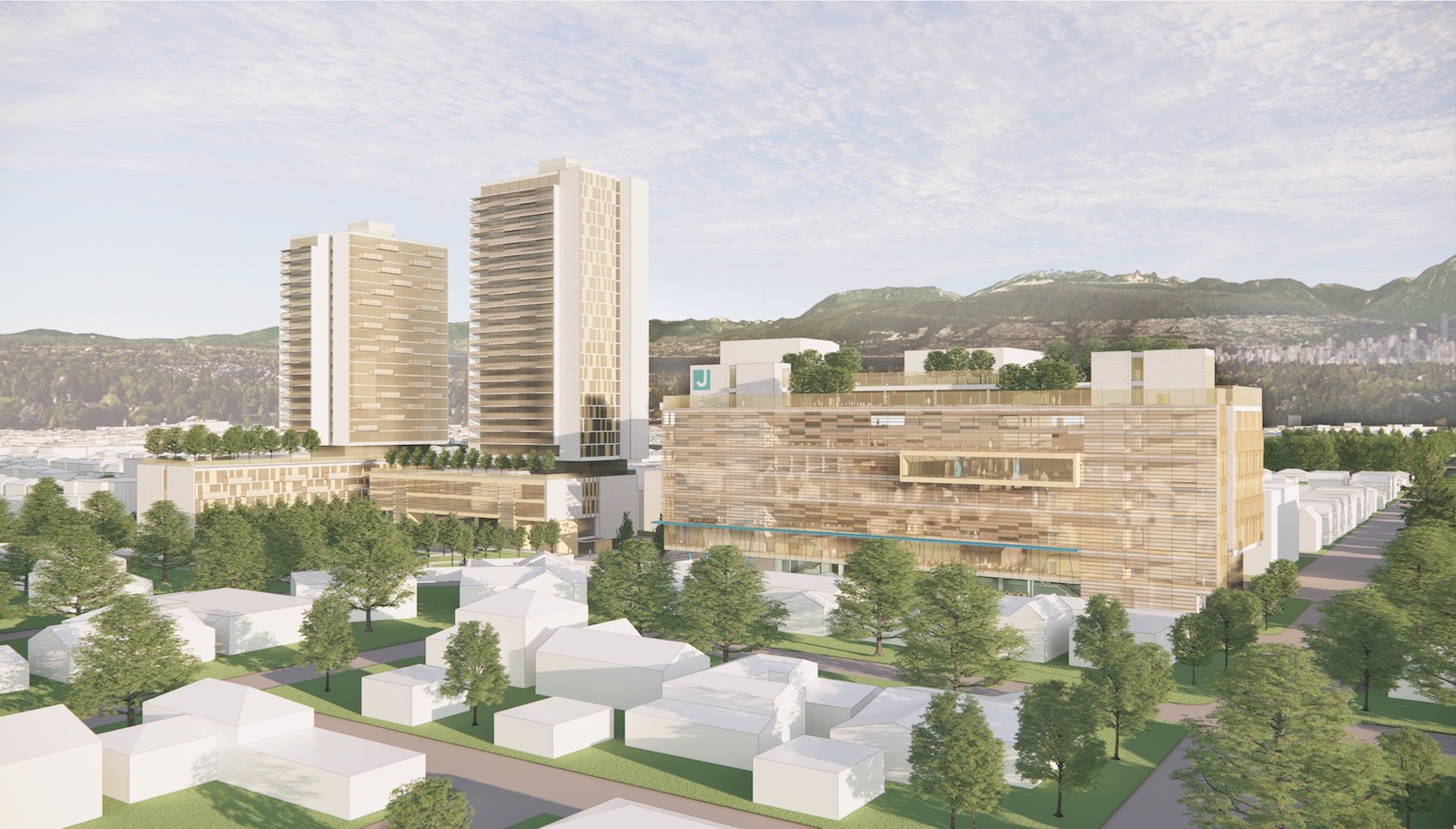 The story of Vancouver’s Jewish community has been of persistent growth. While the first Jewish immigrants arrived in the city in the 1850s, it wasn’t until 1911 that the first synagogue, B’nai Yehuda, opened in Strathcona. In 1928, the focus of Jewish life moved to Fairview, with the opening of a Jewish community centre near Vancouver General Hospital. In the 1960s, the centre moved a few kilometres south to its current location in the vibrant Jewish neighbourhood at West 41st and Oak Street⁠, in a building that has served the community for more than 60 years.

Now, a philanthropic donation has brought the Jewish Community Centre of Greater Vancouver $25 million closer to completing its next step⁠—“the single largest project in the history of the Jewish community on the West Coast,” according to Alex Cristall, chair of the capital campaign behind the new project, JWest. The gift from the Diamond Foundation joins a $25 million contribution from the B.C. government and another $25 million from the Jewish community. The foundation was established by Vancouver meatpacking businessman Jack Diamond, a Polish Jewish immigrant, and his son, Gordon Diamond. 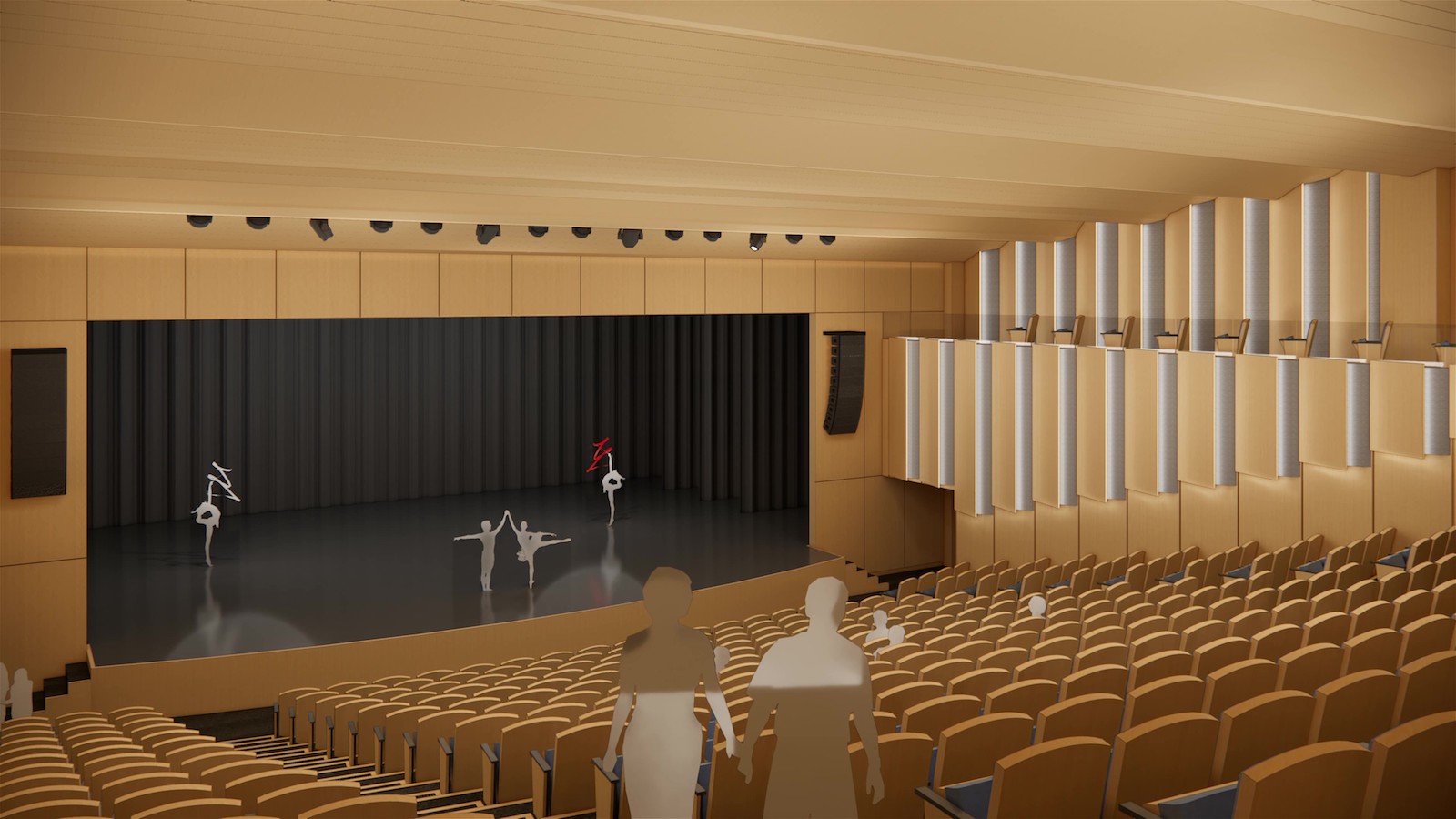 The project, designed by Acton Ostry Architects and estimated at a total cost of $427 million, will transform the 3.3-acre property at the site of the current community centre into an expanded development with room for the centre, a new 450-seat theatre, the relocation of King David High School, and two residential towers that will provide up to 600 units of mixed-use rental housing, some below market rate.

The new complex will also offer expanded early childhood education and senior centres, and “will deepen the broader community’s connection with the site, retaining loyal visitors and attracting new ones,” says Cristall. “Programming will serve every age and interest, and informal gathering places on each floor will provide an opportunity to build connections and see old friends.” 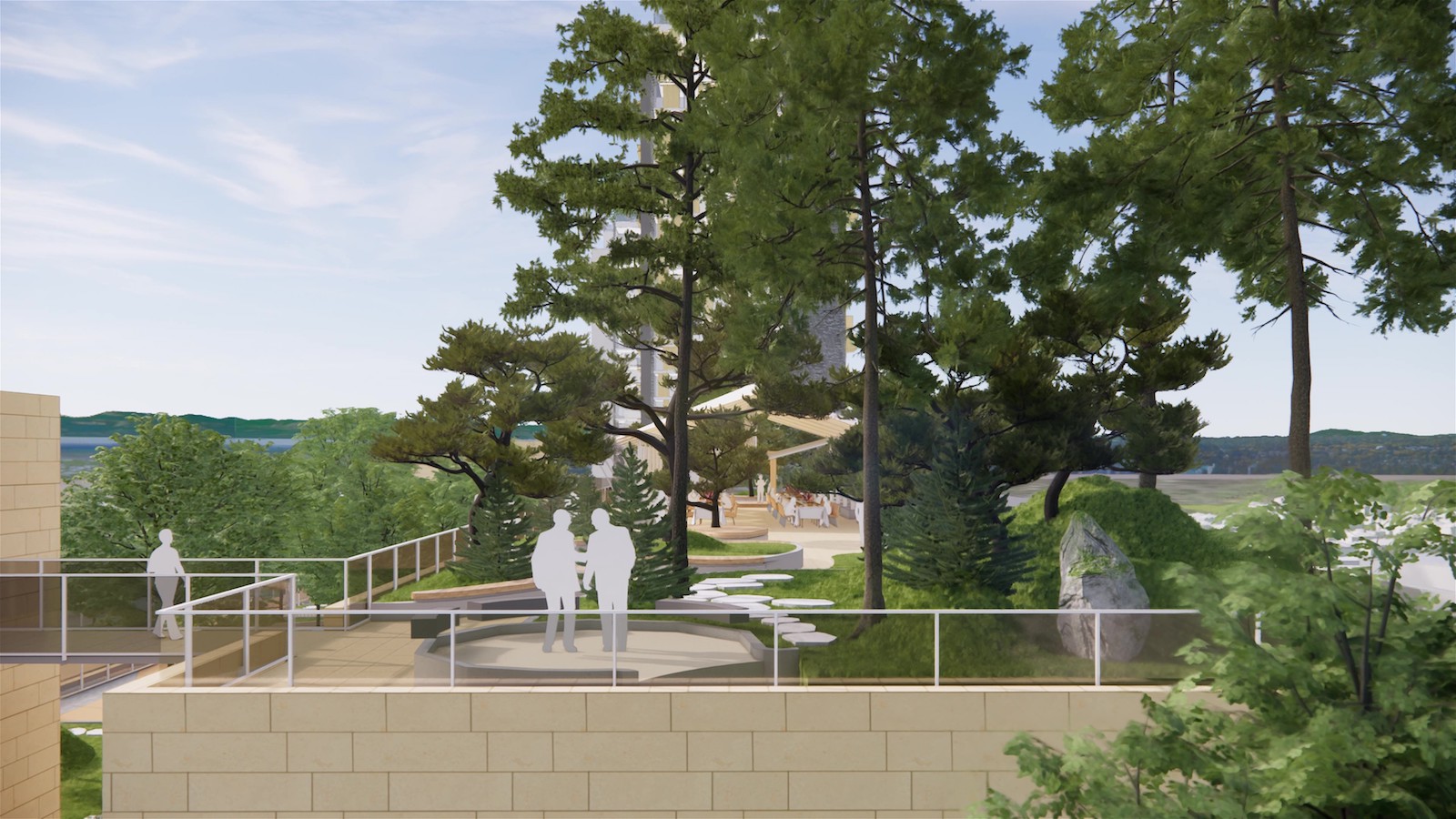 While focused on Jewish life in Vancouver, the centre will welcome all members of the surrounding community, says Leslie Diamond, a member of the foundation’s board and honorary co-chair of the JWest campaign. “Given its location in the heart of Oakridge, we also see this project benefitting the full diversity of the city’s residents. I think about the families who will use the childcare programs and the seniors who will be able to stay connected and active.”

“We really have the opportunity to touch people’s lives no matter their life stage,” Diamond says. “The housing component of the project is incredibly important, too. Knowing that there will be more rental housing—some of it affordable housing—is vital to a neighbourhood that is growing so much.”

“With JWest we were able to look ahead and know that we could make an impact for generations to come,” she continues. “In one sense we are giving back to community, but in another sense it feels like a chance to pay it forward. That means a lot to us.”

The foundation’s leadership “is just tremendous,” says Cristall. “A project of this magnitude will not be possible without the tremendous generosity demonstrated by the Diamond Foundation, as well as philanthropic support from the community at large.”