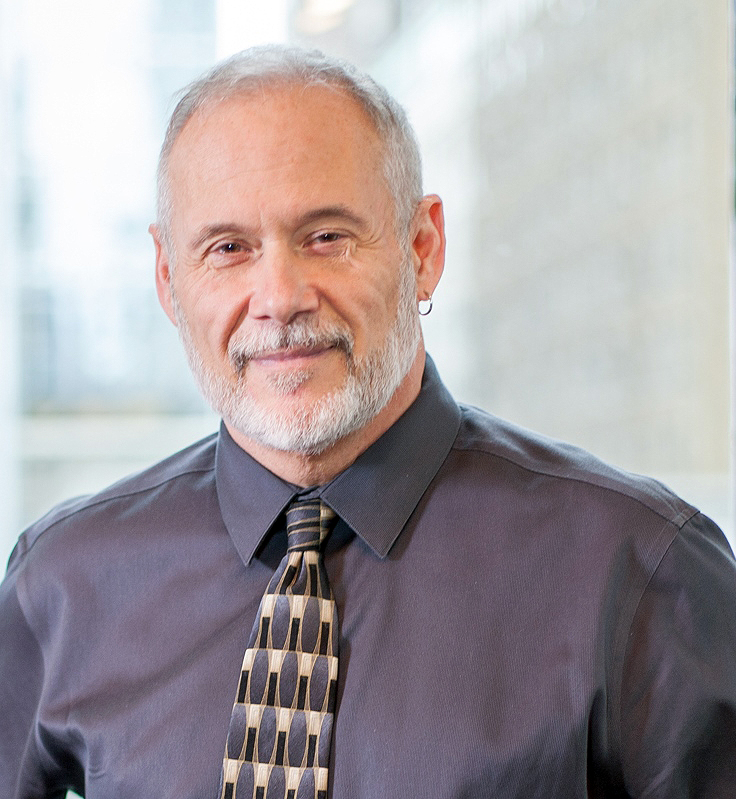 For the record, Dr. Ralph Buttyan is not sporting a moustache—it’s more of a close-cropped beard-goatee-moustache combo. And he’s certainly not taking the razor to it come December 1. “Look, this is one of my God-given heritages—the ability to grow facial hair,” he says, stroking his chin as he laughs. “And I’m not cutting this off!”

Both the enthusiasm and the personality are fitting. As the senior research scientist at the Vancouver Prostate Centre and a professor at the Department of Urologic Sciences at the University of British Columbia, he may very well be one of the most vocal, most ardent supporters of Movember you’ll ever meet. “I think this is fabulous,” he says. “If you go to the Movember meetings, it’s surprising, the level of enthusiasm, the raw energy you see expressed there.”

For over 28 years, Buttyan has had a front row seat as the men’s health movement has gathered momentum and taken off. “There’s much more awareness of the situation now,” he notes. Best of all, that awareness seems increasingly driven by the next generation. “Men in their early adulthood are participating. It’s really interesting that this is the stage of life that most men aren’t having problems.”

Such participation has made Buttyan optimistic about the future. “You ask me what drives me, what gets me here every day, and that’s the idea that we are getting very, very close,” he says. “I am very optimistic that we will have breakthroughs very soon.” And what exactly does “very soon” mean? “I’m talking within the next five years, I think. Maybe even less.” Just don’t expect him to go clean-shaven when it happens.