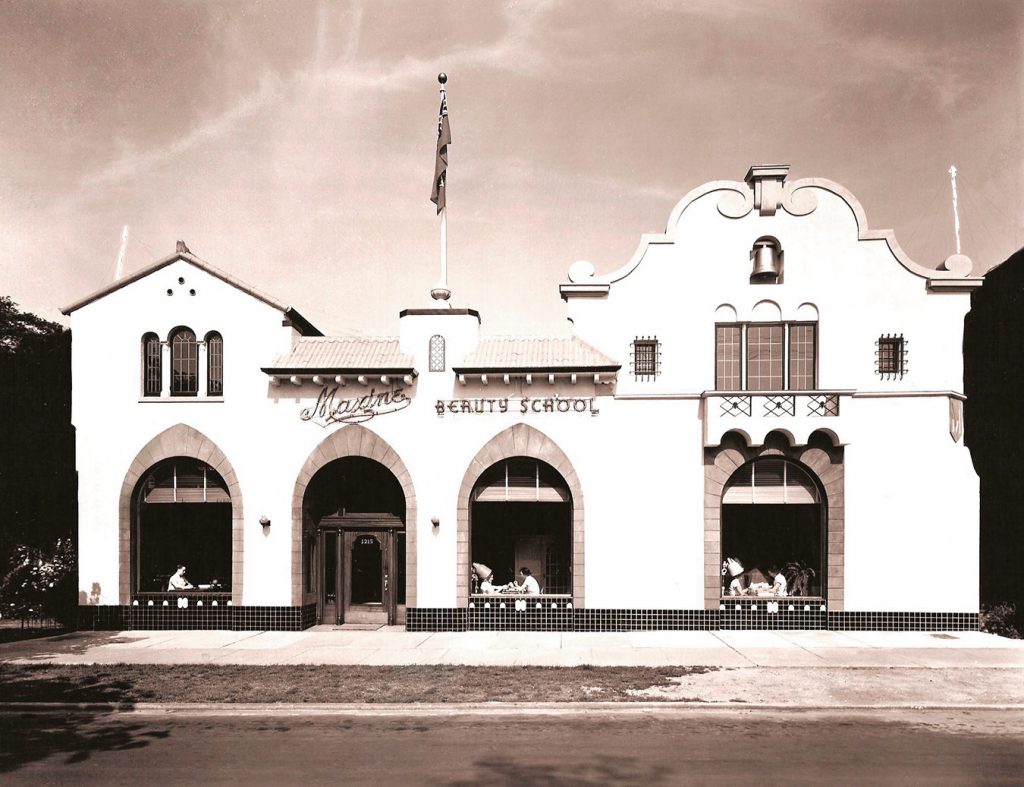 This story was originally published in our Autumn 2009 issue. Since that time, questions have been raised around the existence of these tunnels.

Secrets are delicious—and none more fascinating than those unearthed in your own backyard. Hidden tunnels and passageways beneath Vancouver’s downtown have been discussed by many but researched by few, despite their integral role in shaping the cultural history of our city, especially in the area now known as the West End.

There are several rumoured local tunnels, but none more notorious than the two downtown passageways that meet at the historic cabaret lounge Maxine’s Hideaway. One leads to the Rogers Sugar mansion, Gabriola Manor, formerly known as Romano’s Macaroni Grill. The other tunnel leads from Maxine’s out to English Bay. J.D. Henderson, the current owner of Maxine’s, purchased the building largely because of its unique heritage.

“Maxine McGilvray was a Scottish immigrant who owned Maxine’s in the early 1920s, when the West End was considered questionable and even unsafe,” he explains. Disguising the spot as a beauty school and boarding house, McGilvray gained notoriety by serving illegal alcohol and running the joint as an after-hours bordello. From his own personal research, Henderson learned the first tunnel was used by sugar magnate B.T. Rogers to access the bordello at his leisure: he says, “I have met surviving family members, who have said the tunnel was lined in red velvet for him.”

Henderson also found that the second tunnel was used for illicit commerce and trade. “The impetus behind the tunnel was bootlegging,” he explains. “Sailors would use the passageways to run rum from the boathouses at English Bay.” The back door which led to the passageway still exists at Maxine’s, and Henderson says the vintage peephole which was likely used to identify the rum runners is intact. He adds, “The entry point is rumoured to be the concrete change rooms at English Bay that are still there today.”

During the 1960s, the West End was suddenly viewed as prime development property, and gentrification gave the area a massive facelift. Today it is one of Vancouver’s most coveted areas, particularly due to its liveliness—the very quality that had to be kept quietly underground a mere 50 years ago.

The two tunnels under Maxine’s Hideaway are no longer accessible—they have since been boarded up or built over entirely. There are no confirmed or documented reasons why they were closed. It has been speculated that concrete became a popular material used during the development of the West End, and eventually the weight of that new building material caused the tunnels to collapse, closing a mysterious chapter in the city’s history.