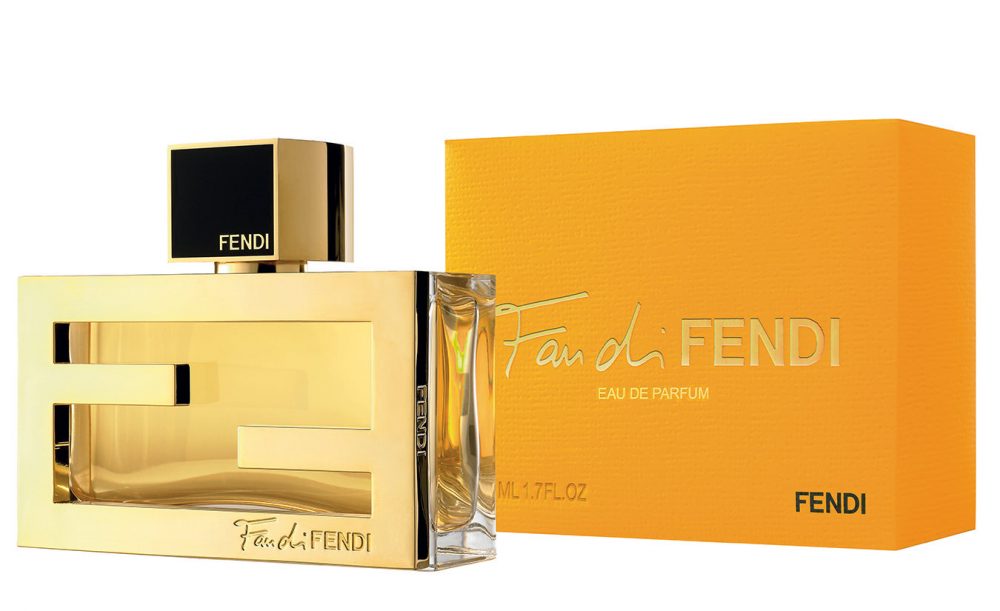 Stripped of her fur stole, oversized eyewear and monogram bag, the Fendi woman is not the matriarchal Italian mamma one might have come to expect. Sure, the brand, which began as a furrier and leather boutique in Rome back in 1925, may be known, in a classical sense, for its lavish Italian luxuries. But under the creative direction (since 1965, mind you) of the eternally youthful Karl Lagerfeld, and with the help, more recently, of his co-conspirator, Silvia Venturini Fendi, the company is being injected with a new feminine energy. Reminiscent of when the five Fendi sisters first acquired the family business in 1945, nowhere is this more apparent than in Venturini Fendi’s ubiquitous “it” bag, the Baguette, now with over 600 variations, or in the release of their latest fragrance, Fan di Fendi, aptly described by the company as “crazy glamorous”.

Indeed, the scintillating new scent is bound to attract a few new fans to the brand. Its three muses, Anja Rubik, Abbey Lee Kershaw, and Karmen Pedaru, strut their stuff in extra mini-LBDs (that’s “little black dresses”) before glimmering lights for the release campaign film, capturing effortlessly the golden, sultry scent. While pear-blackcurrant, tangerine and pink peppercorn are at the forefront on the nose, it’s the seductive damascena rose, yellow jasmine and leather-patchouli notes resonating at the middle and base that will leave others spellbound in the trail of her sillage.