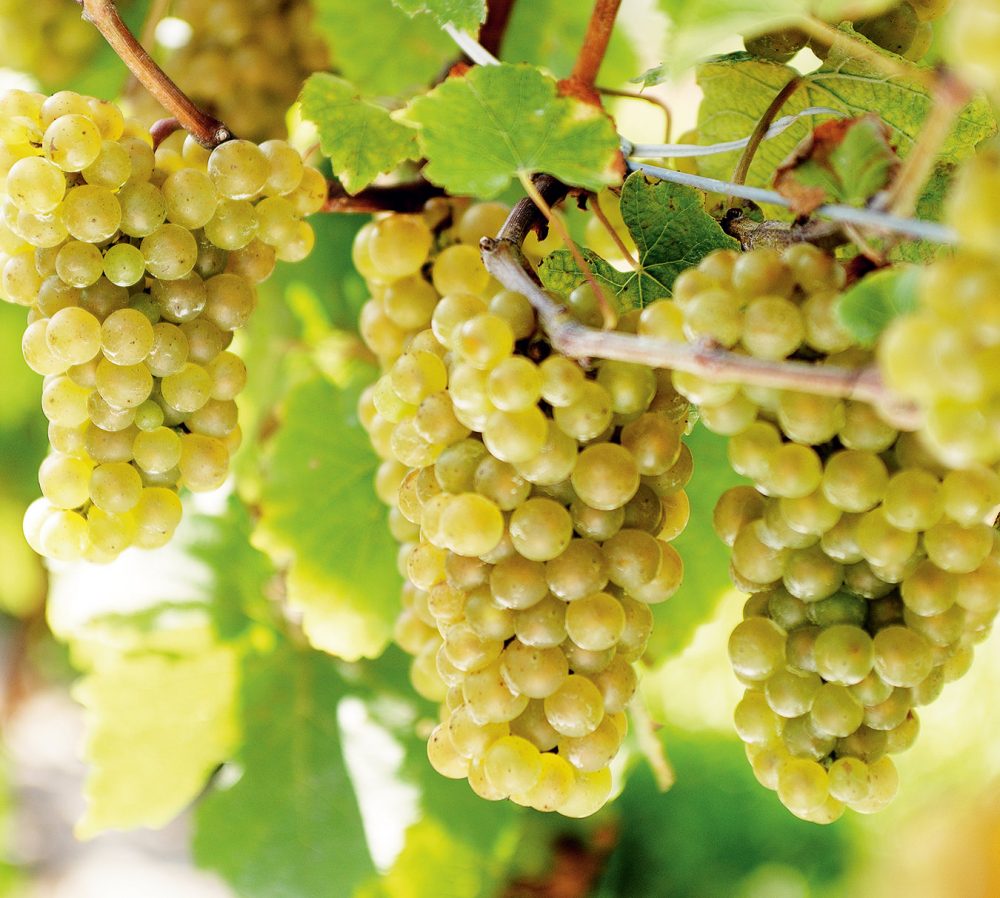 Anyone who has ever planned an outdoor wedding only to have it threatened by rain could likely feel the angst of Ontario wine producers who were trumpeting their cool-climate region in the midst of record-breaking 40°C temperatures in Niagara. But the hosts never missed a beat sticking to the task, in this case reinstating the dignity of chardonnay at the inaugural International Cool Climate Chardonnay Celebration (I4C).

That’s right, I said chardonnay, and I know what you are thinking: who drinks chardonnay? Well, most of the world, given its number one status as the top-selling varietal white wine. But there’s more. If you have not been paying attention, the world of chardonnay has changed drastically in the last decade, perhaps in response to the global ABC “anything but chardonnay” movement that was all the rage in the nineties and the early 2000s.

I4C is exactly the antidote to such thinking, providing a small but focused look into an entire new generation of international chardonnays that are lighter, brighter and fresher, and that are garnering renewed respect for their crisp, fresh style. Ontario’s tenacity to develop just that style of chardonnay over the last few years may be what is required to relaunch Canada’s pedigree among the international wine community. Icewine may be good for tourists, but sophisticated table wine, à la white Burgundy, is what is going to place Canadian wine on the global wine map. Worldwide, the best chardonnay vines have been pushed to the coolest and most marginal (in terms of weather) vineyard sites, where acidity and fruit are intensified long before the grape gets to the winery. With few exceptions, the grapes hang longer and in cooler conditions, delivering more intensely flavoured fruit and additional vibrant, mouth-watering acidity. In short, new chardonnay is much cleaner, more sophisticated and far better tasting with food. Even the Burgundians, who have set the standard for so long, looked to have at least refreshed their style with cleaner winemaking.

By all accounts, I4C year one can be termed a success. Fifty-six Old and New World wineries were invited to I4C including 22 from Ontario and two from British Columbia. The signature Cool Climate Chardonnay World Tour saw each winery pour its best chardonnay labels in a natural amphitheatre stretching across the back of Tawse Winery and the Niagara Escarpment. Hundreds of consumers milled about, experiencing as diverse a selection of cool climate chardonnay and local foods as I’ve ever seen in one site.

In the end, it was a few really cool Canadian chardonnays that really shone. Many left lasting impressions that they are as close to, if not better, than much of the competition, including the new Bachelder Niagara 2009 made by Thomas Bachelder. The former Le Clos Jordanne winemaker has moved on to make three chardonnays from three different regions—Niagara, Oregon and Burgundy. Tawse continues to stun me with its sophisticated chardonnays, led by the magical 2008 Robyn’s Block Estate Vineyard. Over at Flat Rock, the 2009 Rusty Shed typifies the cool season, and it is all inside the bottle. The same goes for Le Clos Jordanne’s 2008 Claystone Terrace Chardonnay, Rosehall Run’s 2008 Rosehall Vineyard and the Mission Hill Family Estate 2009 Perpetua Chardonnay.