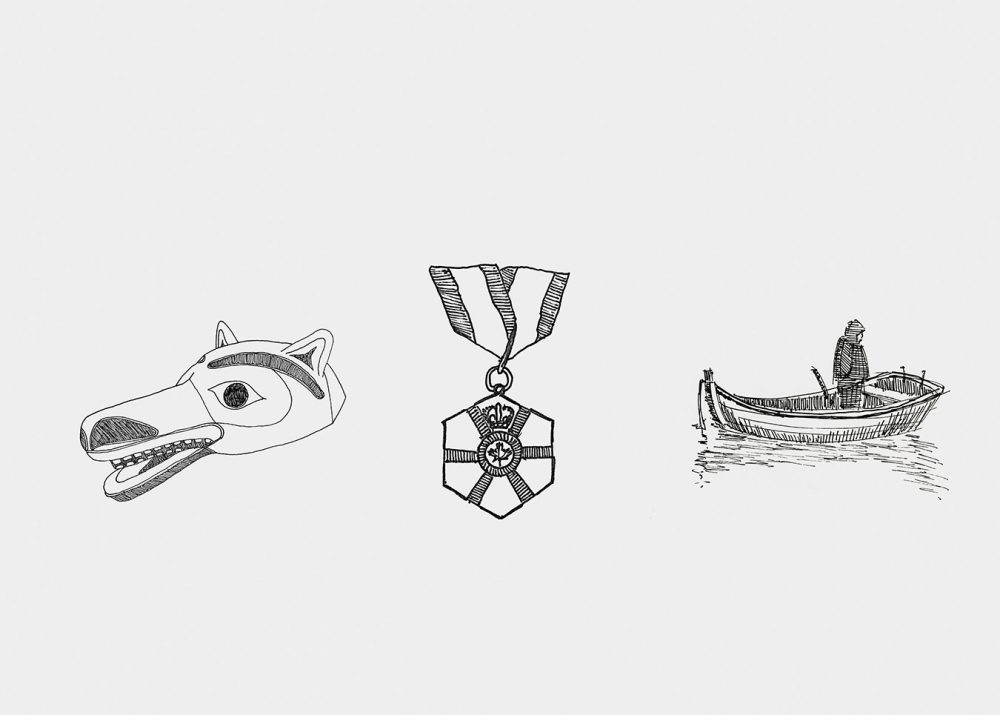 They often say that history is written by those who won, but according to Rikia Saddy, in Canada, in many ways, it has equally been written by those who lost: the French, the First Nations, the Irish, the Chinese, and countless other diaspora who today have become “pillars of our society”. “This is Canada. We grumble, and then we get along,” Saddy writes in her first book, We are Canada, published this year by Raincoast Books with illustrations by Cameron McLellan.

An easy-to-read pocket-sized companion to Canadian history, We are Canada provides Canadians of all ages a unique perspective on our country’s past, revisiting pivotal events from the ice age to present. In it, Saddy is unapologetic in her quest to make readers rethink their Canadian identity.

“Sometimes those who’ve been in Canada the longest complain that Canada is changing too much,” the communications strategist–cum-author of French, British, and Lebanese descent writes in one passage. “They forget that they were once the wave that changed Canada.”