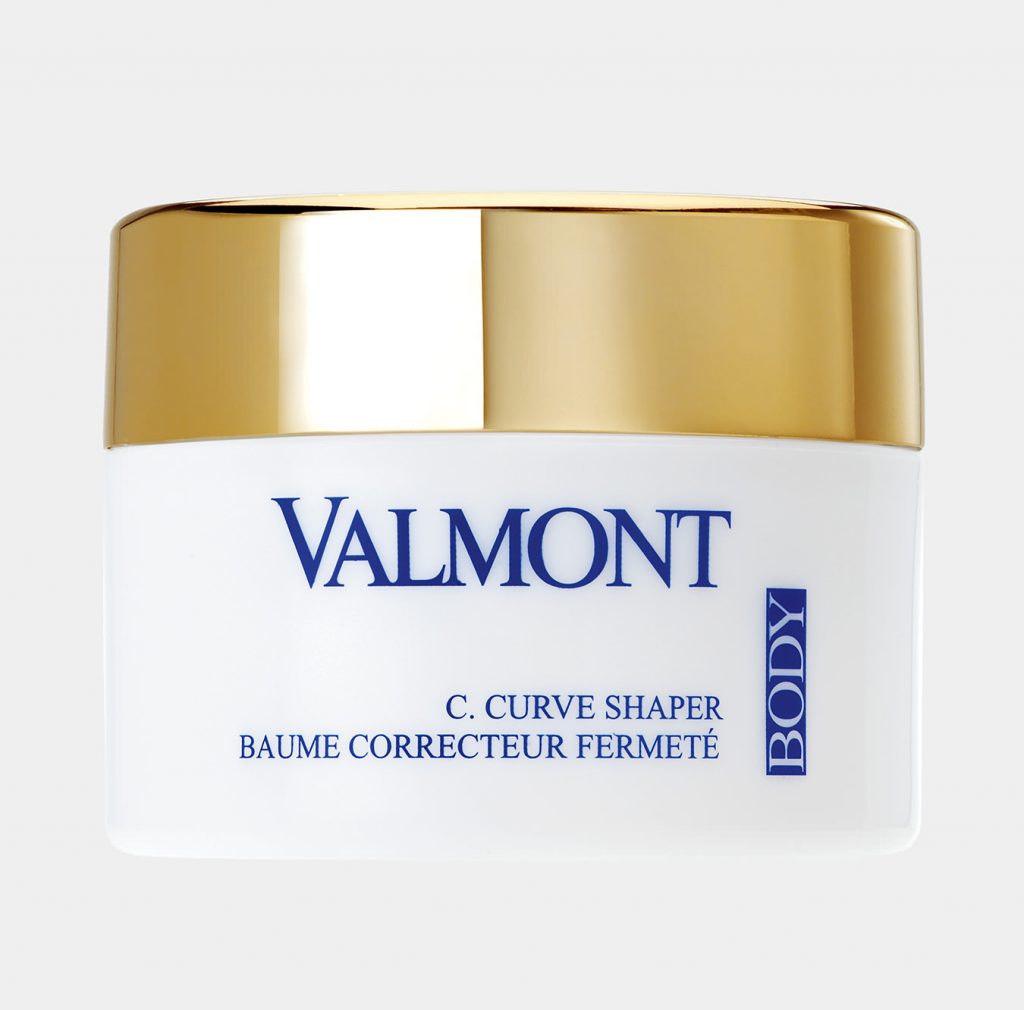 By the 1980s, the Valmont Clinic was the first in Switzerland to be dedicated to plastic surgery, and the idea for an exclusive range of skincare products was born. It looked to a chemistry lab to create potions and creams that would prolong surgical benefits, and its scientists focused on groundbreaking molecular technology, such as injecting the skin with cells from sheep liver. Such innovation would come to define Valmont as a leader in cellular cosmetics.

In 2005, Valmont became a family company owned by Didier Guillon, president, and his wife, Sophie, director of operations. According to Sophie, 30 years ago, it was still possible to create a worldwide product, but now skincare brands need to adapt to the physical climate of where the woman who uses them lives. “When I think of a specific product, I almost close my eyes and see the woman who is going to use it,” she says, noting that she’s greatly inspired by watching women in airport lounges around the world as she travels. “Perhaps she lives in a big city where they have a lot of pollution or air conditioning. Sometimes it’s a lack of vitamin D. If she’s Asian, then her skin tends to be oily in the T-zone and have open pores and irregularities. If she’s Caucasian, then it’s a fair complexion and freckles and fine skin. Before we do anything, we study carefully the biology of the skin to find the right solution.”

Despite the fact that Valmont’s history includes invasive cosmetic procedures, Sophie is emphatic about one thing: “I don’t want to disrupt nature. I don’t think women want to look 25 when they are 50. They want to look fresh, with charm, with life inside their skin and a face that has expressions.”

Cosmetics, she says, has two schools: one that postpones the death of cells to make them look fresh, and another that feeds cells just enough so that they die at a regular pace, but renew as much as possible. The latter is the path she’s following for Valmont, and it has taken her to British Columbia. Here, in our coastal waters, the milt of sockeye salmon is carefully collected (without harming the fish) and frozen, and then the process of extracting its highly polymerized DNA—which, when combined with magnesium, calcium, and sodium, becomes highly oxygenating and regenerative—begins. This is mixed with glacial spring water and other active ingredients and molecules, and the result is a product that’s arguably as close to a youth elixir as the world has ever seen.

It’s all quite futuristic and scientific, but Sophie maintains that “it’s just about life, the chemistry between two molecules. If you put something in the cream that the skin can recognize and absorb more easily, then you replenish inside the skin. I care about the harmony between the cream and the skin.”

Ironically, the outcome of this highly scientific process seems quite organic, though that isn’t a term that Valmont can use. Ultimately, however, Sophie is unfazed. “Organic is like a fashion that’s already almost over in Europe,” she quips. “It’s more the cocoon term that is going to put your conscience in a certain comfort because of sustainability, et cetera. But there is a limit in anti-aging organic creams and skincare. I bet you 10 jars of Elixir [Des Glaciers], if you do a blind test of half your face, you will see the difference in Valmont.”

Today the brand has more than 75 products and is expanding its spas—including a new presence at the Island Currents Spa at Relais & Châteaux property Sonora Resort in B.C.’s Desolation Sound. And it does make perfect sense that a skincare brand born in the Swiss Alps would find a comfortable home in B.C., a point that isn’t lost on Sophie. “In my little comfortable life in Switzerland, we have fresh air and no pollution and a lot of beauty, and Canada is a very natural, outdoor country where I can imagine very long hair floating into the wind.” She laughs. “So we will never stop time, but women today look much better than their mothers at the same age and I can help them with this. It’s my passion. Voilà.”