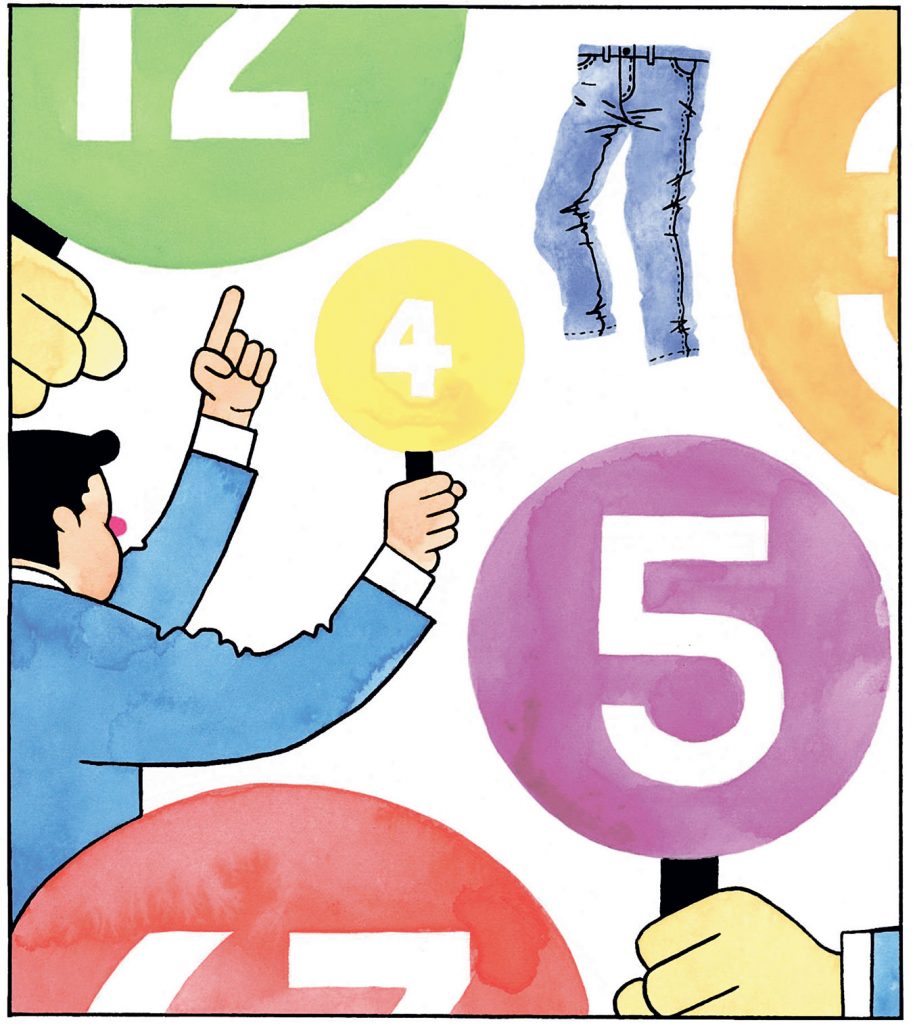 Hordes of screaming girls, megahit singles, and caricature coiffures—what else do Elvis Presley and Justin Bieber have in common? The auction block. In 2011, clippings of the Biebs’s hair was offered on eBay and sold for just over $40,000 (all currencies in USD). (In case this makes you nauseous, be placated by the fact that the proceeds went to an animal rehabilitation organization and not into his pocket). This was not the first time a star’s strands have been offered up for sale; different cuts of Elvis’s locks have sold for up to $15,000 (U.S.) over the years. An enterprising personal stylist had been hoarding the hair.

There is a healthy market in the trade of our flotsam and jetsam. From baseball cards to paper contracts to antique jeans, if there is a seller, there is a buyer, and often at surprising values. The reasons why people collect sundry objects of daily life vary from investment opportunities to association with greatness to nostalgia and historical value.

It’s well established that baseball card trading has made some people very wealthy. While many cards sell for thousands to tens of thousands of dollars, the world record is the sale of a 1909 T206 Honus Wagner baseball card, depicting the Pittsburgh Pirates’ player who is considered to be one of the world’s best. Produced by the American Tobacco Company from 1909 to 1911, between 50 to 60 cards are thought to be in existence. Records reveal that it traded as early as 1933 for $50, a far cry from the 2007 private sale in which a rare example of the card sold for $2.8-million; it had previously belonged to sports legends Wayne Gretzky and Bruce McNall.

While the baseball card market has thrived since the 1800s, star memorabilia has been growing steadily over the last few decades. Marilyn Monroe’s iconic “subway” dress sold for $5.6-million in a 2011 Beverly Hills auction. Marilyn memorabilia is well documented on the market, but the reader may be surprised to learn of the 2009 sale of Elsie Poncher’s husband’s cemetery plot. Upon exhumation of her husband, the plot sold for $4.6-million in an eBay auction. The winning bidder scored the opportunity to lie atop Ms. Monroe’s final resting place for eternity. There are endless examples of entertainment paraphernalia selling for vast sums: Eric Clapton’s guitar, Elizabeth Taylor’s jewellery, and Lady Di’s anything. The common denominator? Star power.

Nostalgia is another type of power that can drive the values skyward in the collectibles market. A vintage movie camera—a Panavision R-200—sold for $625,000 in 2011 at a Beverly Hills auction. It was not simply that it was an exceptional piece of technology; it had filmed Star Wars Episode IV: A New Hope, which kicked off one of the most successful film series in history. And, one set of the five pairs of Judy Garland’s Wizard of Oz ruby slippers known to be in existence sold for over $600,000 in 2000, while another pair fetched over $500,000 in 2011. (One pair was stolen in 2005 and remains missing). These monumental movies of film history endure in public imagination, and owning a piece of its creation is akin to owning a piece of history.

Less sexy items have also commanded extraordinary values. In 2011, the original Apple contract signed by Steve Jobs, Steve Wozniak, and Ronald Wayne sold for $1.6-million at Sotheby’s; the estimate was $100,000 to $150,000. The 1976 legal document marks the inception of one of the most wide-reaching companies in history. Another example of a piece of early American-founded business history is the sale of a pair of jeans, made over a century ago, to their original producer in 2001. The eBay auction sold the antique denim back to Levi Strauss & Co. for $46,000. The opportunity to own items associated with industry greatness has historical significance for both the individual and the business.

People’s fascination with the lives of others means there will always be a collectibles and memorabilia market. Now if only one could stumble upon a pair of Levi’s owned by Elvis, what joys the market would bring!