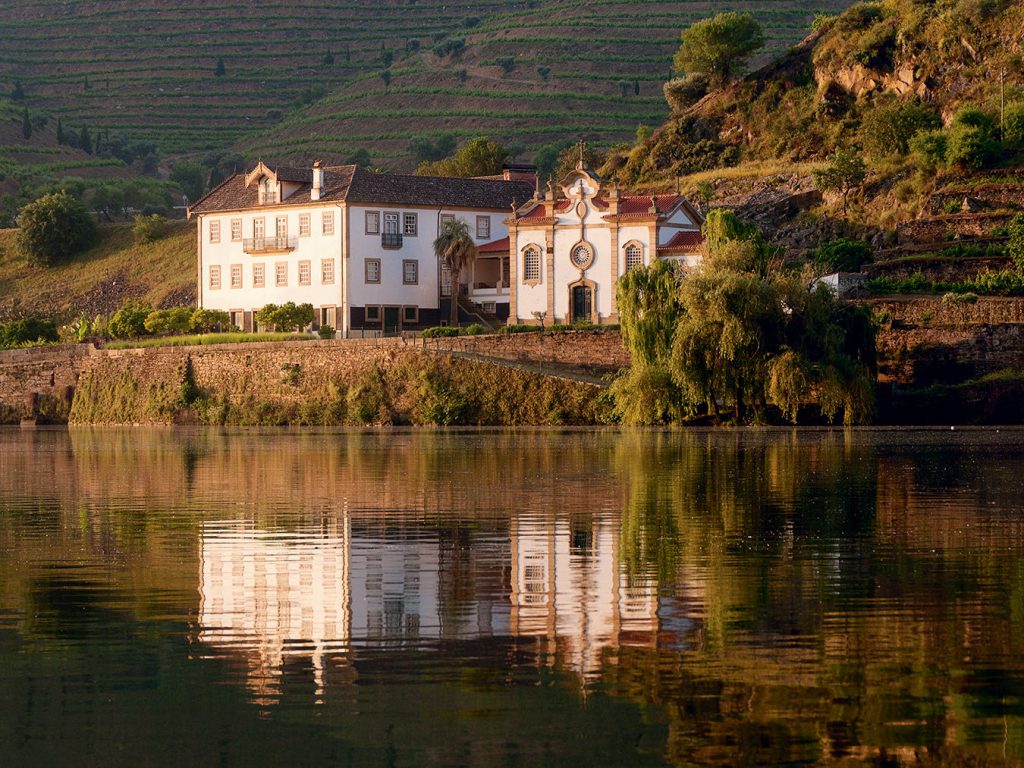 When it comes to Portuguese port styles, there’s little doubt the greatest of all is the one they declare vintage. In the same way that simple ideas are often the best, so it is with vintage port, whose straightforward and uncluttered production process yields an extraordinarily rich and complex wine that challenges all your senses.

In its purest sense, vintage port is the product of a single harvest from chosen quintas in one climatically splendid growing season that, after fermentation and fortification, is aged for approximately two years in wood and then bottled. Unlike tawny and other “wood-aged” ports, vintage port is bottled, unfiltered, and left to improve inside the glass for decades.

Only about 1 or 2 per cent of all port produced is worthy of being called “vintage”, and it’s a good thing, since the reputation of a port shipper is almost always measured by the quality and longevity of its vintage port offerings. In short, vintage port is only made when the harvest is exceptional. And to give you a sense of what exceptional means, in Porto, Portugal, since the First World War, there have been, on average, only three declarations per decade.

Earlier this year, I caught up with two giants of the port world, both of whom were in Canada, to speak to the 2011 declaration. Rupert Symington travels the world spreading the gospel according to the Symington family of wines: Graham’s, Dow’s, Cockburn’s, Warre’s, Smith Woodhouse, Quinta do Vesuvio, Gould Campbell, and Martinez. Hot on his heels, David Guimaraens, winemaker extraordinaire, tours the globe representing the Taylor, Fladgate & Yeatman folks, owners of Fonseca Guimaraens, Taylor’s, and Croft. Both gentlemen were toting samples of the much ballyhooed, and about to be released, 2011 vintage.

There are strict controls on when a port can be called vintage, or “declared” as it is known in the trade. The wine must be from a single harvest, and it must be bottled between July 1 of the second year following harvest and June 30 of the third.

After it’s in bottle, the shipper submits samples to the Instituto dos Vinhos do Douro e Porto, together with details of the quantity of wine to be released, the yield of wine from the grapes, and the proposed release date. Should port’s governing body approve of the wine’s quality, the shipper is allowed to “declare” the vintage. Even then, the declaration is only taken if the shipper remains convinced that the quality of the wine merits the coveted “vintage” moniker.

What may seem like a glorious harvest can still have shippers hesitating to declare a vintage. That’s because vintage port is expected to go the distance, so each declared year comes under intense scrutiny for decades. Today’s wine aficionados comment on the relative qualities of declared vintages such as the 1955s, the ’63s, or the ’77s, and should a particular shipper declare what turns out to be a weak vintage, the impact on its reputation can reach long into the future.

The latest vintage to be declared in Porto is 2011. The wines will be arriving in Canada throughout the fall, albeit in small numbers. Guimaraens is near giddy about its quality, suggesting the 2011s will fall somewhere between the ’03s and the ’07s. It wasn’t as cool as the 2007s but nor was it as warm as the 2003s. A wet winter charged the soil, and a hot spring got the season going early, followed by a late June heat wave that precipitated ripening in a moderate but dry July/August. In short, 2011 has an amazing purity of fruit, with full colour and soft tannins. Guimaraens thinks it is one of the purest fruit port vintages he has ever seen.

Symington is similarly gobsmacked by the year and is ecstatic that it received such broad support among so many shippers. Interestingly, it is the first time since 1963 that all 2011 vintage ports at Symington were 100 per cent vinified in lagares (shallow treading tanks), allowing that purity of fruit to clearly come to the fore.

In a business full of hyperbole, it is clear after tasting all the 2011 Taylor Fladgate and Symington ports that the vintage is special indeed, prompting some to say it is a vintage seen once every 25 or 30 years. Whether it is a good or even great vintage remains to be seen, but when you consider the work and effort that goes into these wines, their ability to age for decades, and their price compared to a lot of top Burgundies and Bordeaux, you simply must take the opportunity to lay a few bottles away for yourself and your kids. If you have to pick three, look for Graham’s, Taylor’s, and Fonseca, and you will be happy you did for decades.