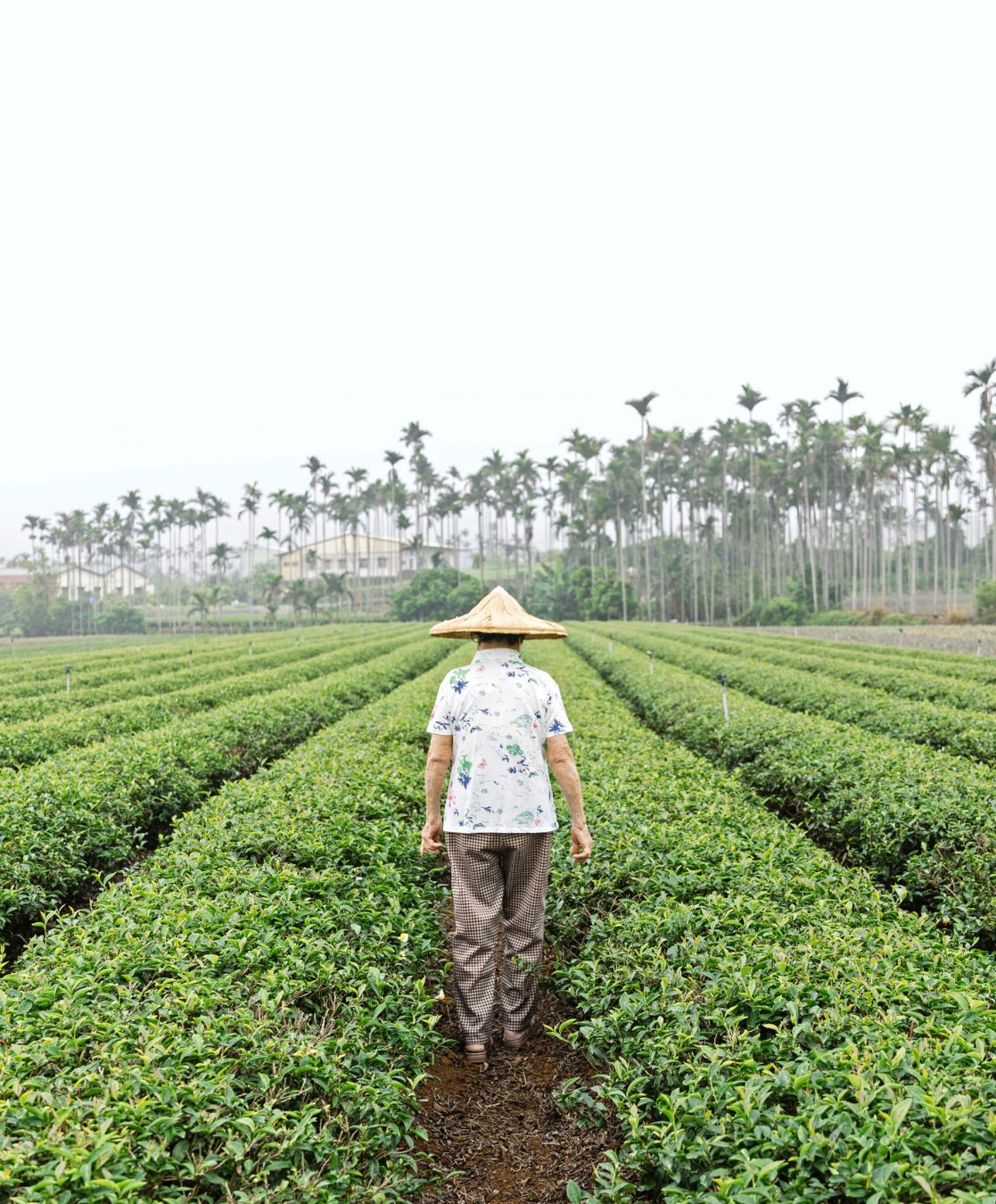 My grandma was born on a farm in 1931, in Nantou, Taiwan. Back then, everyone wanted to give birth to boys, and having a girl was a cause of grief for many families. Because my grandma was capable, smart, and hardworking, her parents decided to keep her at home for domestic duties, and sent her older sister to school. At the age of 18, Grandma was married off to my grandpa’s family, and spent her days working on a tea farm.

As I grew up in Taiwan, Grandma became my hero, my defender when I got into trouble, and the person who I believed loved me more than anyone else in the world. I spent part of my childhood on the farm with her; we would tend to the tea fields, do chores, and take care of the family. Grandma is the most selfless person I know, and maybe that’s why I always thought she enjoyed her life on the farm—she focused on those around her rather than herself. But when I made my most recent trip back to Taiwan from my adopted home of Vancouver, I learned the truth. There, among the tea plants, Grandma told me that she never got over not having a formal education (she did not even finish elementary school), and felt like she could have done more with her life had she been given the opportunity. Instead, she raised six children and more grandchildren than anyone can count.

Grandma’s life on the farm revolved around the five to six tea harvests every year, along with tending to crops of pineapple, Chinese yam, taro, and ginger, which grew in abundance. Back then, tea leaves were hand-picked, and it was backbreaking labour. Harvest was always dependent on the weather, with farmers praying for no typhoons or winter chill that would affect the growth of the leaves. Every day, Grandma would be the first to rise and cook breakfast for everyone before heading to the field, armed with a tin pot of tea. 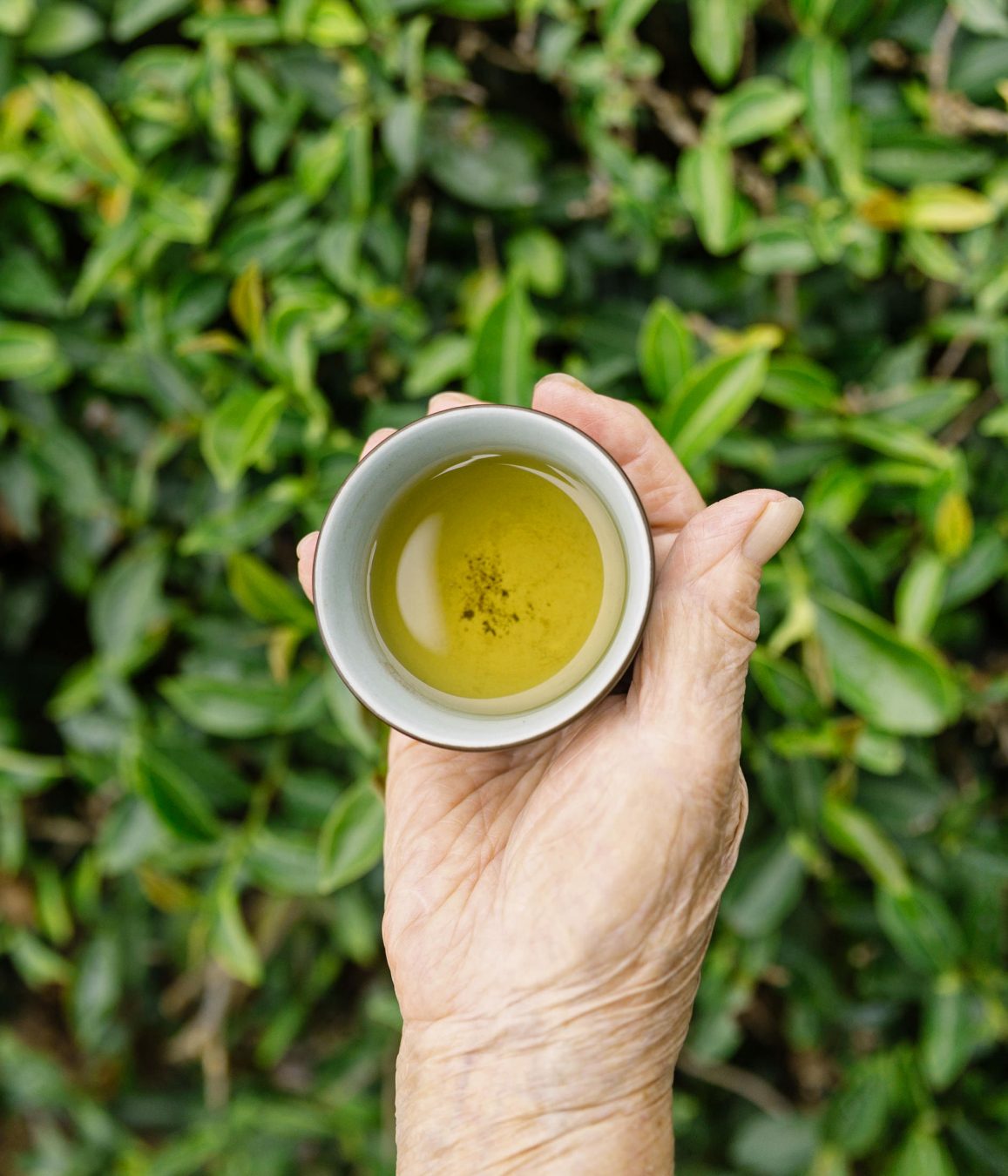 The fragrant smell of freshly-roasted tea never fails to bring me home. To this day, I don’t think there is a more soothing sound than that of Grandma working away in her kitchen. Her cooking is famous among the family; the first question she asks whenever she sees someone is always, “Have you eaten yet?”

My best childhood memories on the farm were during Chinese New Year, when all my cousins, aunties, uncles, and family friends crowded into the three-storey farmhouse and celebrated over too much food, firecrackers, and conversation that went on for days. Year after year, Grandma would throw herself recklessly into the kitchen, frying sweet and sour fish, marinating pork, and steaming rice cakes in bamboo leaves while always keeping pots full of hot tea. I spent my time helping in the kitchen with all the women I looked up to, and stuffing my mouth with holiday treats.

In my culture, women were traditionally meant to be housewives. Women were meant to cook, to give, to accept things as they were and to never ask for more. My mother told me that when her four sisters were born, Grandma cried for an hour straight.

In 1994, my immediate family moved to Vancouver for my father’s work. We were the first to leave Taiwan and venture into the western world. My mother raised me and my brothers mostly on her own while my father spent a lot of time away. It was a terrific challenge for her, but it gave me the opportunity to receive a Western education, and to gain a different perspective on my background. In 1999, we moved back to Taiwan, settling in Taipei—far away from my grandma’s rural farm. 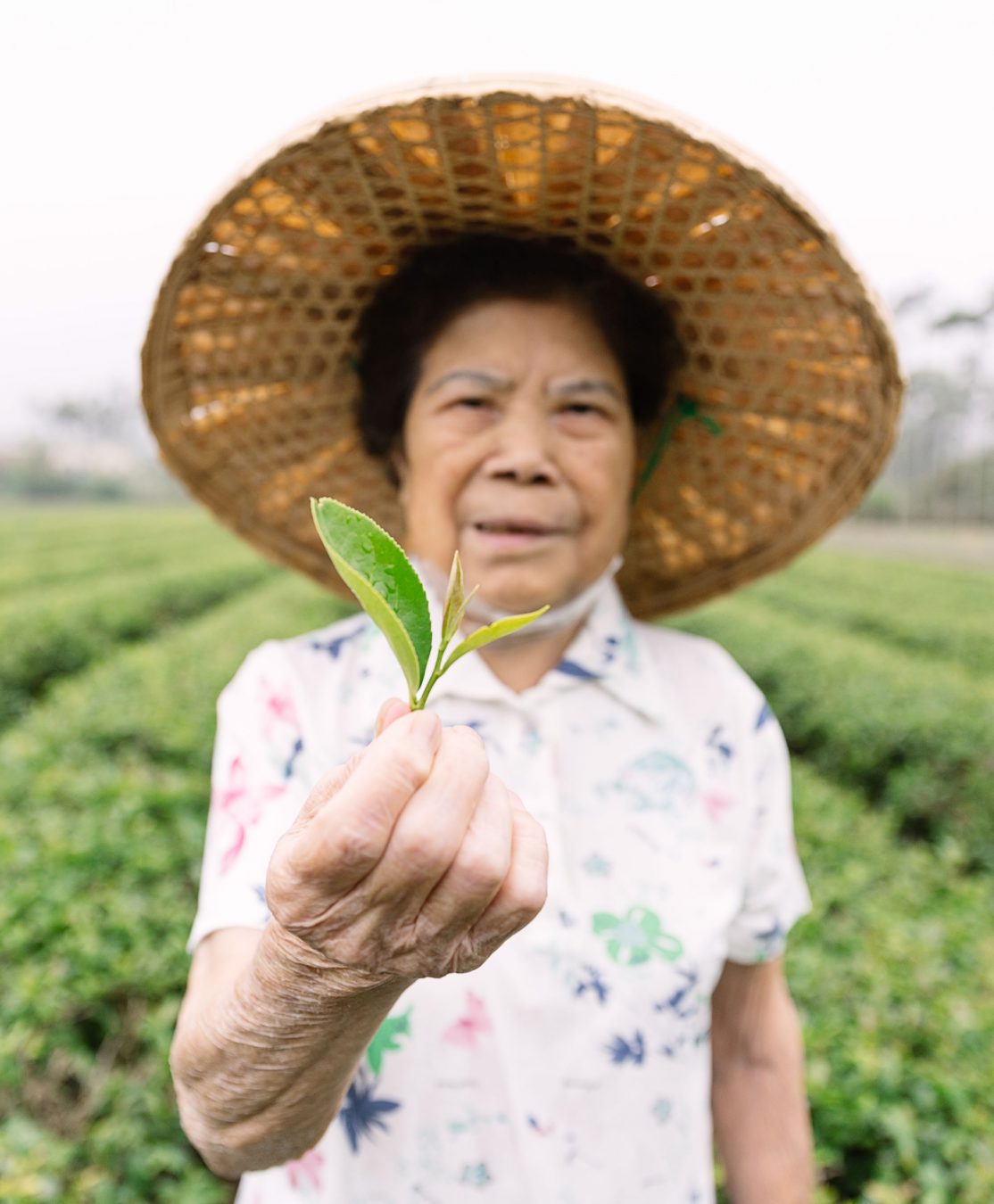 Asian children are encouraged to dabble in the creative arts because they teach discipline and poise, but then to pursue more practical careers in law or medicine. Photography came to me when I was studying to become a doctor in China. I found myself in a foreign environment where there was little creativity, artistic expression, or freedom of speech. Photography started as a way for me to find beauty and light during a time when I felt a lot of uncertainty about the future. Creating images brought me joy and provided me with a voice that spoke across languages and borders.

After receiving a lot of positive feedback about my work from my online community, it began to dawn on me that I could turn photography into a career. It was then that I decided to move back to Vancouver by myself. Here, over time, I have found an open-minded creative industry and begun to build a community and career of my own.

Growing up in both Asia and North America, I felt immense pressure to live up to the conflicting roles of a woman in each place. It felt like a constant battle between honouring family and pursuing what I believed in and wanted for myself. Looking back, the toughest part about pursuing a career in photography was leaving behind a world of cultural tradition in order to find something that was mine. My family was initially unsupportive of my choice because they did not think that it was possible to make it in a creative industry. They disapproved half out of love, and half out of being protective and not wanting to see me fail.

Of course, Grandma objects to my life abroad, my life far away from her. All she wants is to see me living a settled and stable life. Grandma knows I am happy doing what I love, but she never fails to ask me questions about relationships or when I will visit home again. Still, I think she is starting to understand why I do what I do, and is proud of the fact that I can represent the best of two different worlds. 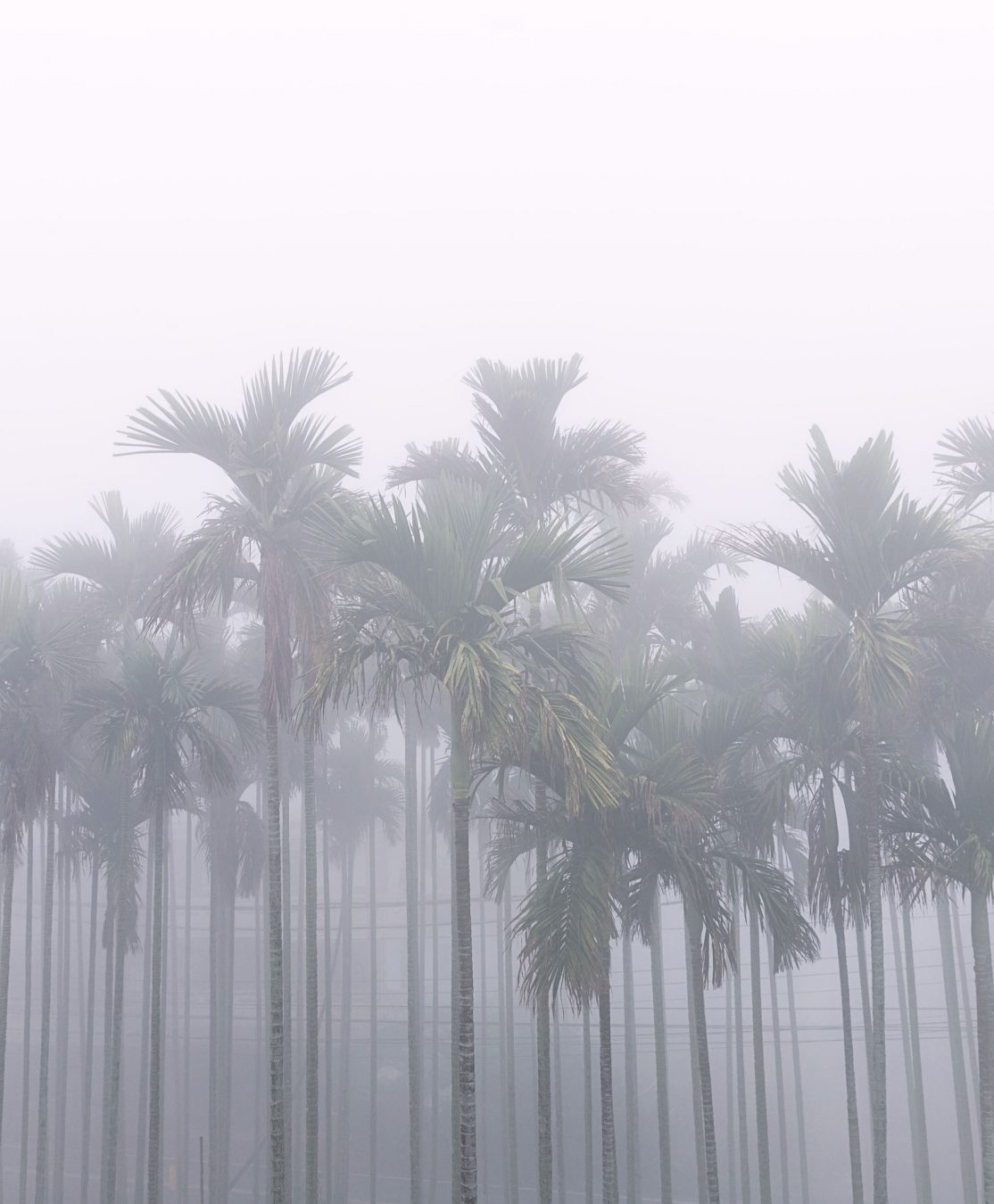 Grandma initially objected to being in front of my camera. She had just come out of three surgeries, and her face was partly covered in bandages. It was heartbreaking to see her so frail.

She was very sensitive to people staring at her face, so it was not until my mother stepped in and told her I was doing this for work that Grandma gave consent for me to take photos of her and share her story. I am really glad she did.

If it were not for the women in my life, I would not be where I am today. When I look at my grandma, I don’t see a woman who could have achieved more, but rather a woman who is strong, who is loved extravagantly—a woman who sacrificed much and raised children and grandchildren who would grow up to do something good in the world. I think of all the people Grandma has taken care of and fed under her roof, all the leaves she has picked for thousands of tea drinkers. This is the legacy she will leave behind: a kindness and beauty that stretch far beyond any one culture.

This essay from our archives was originally published in our Autumn 2017 issue. Read more Essays.