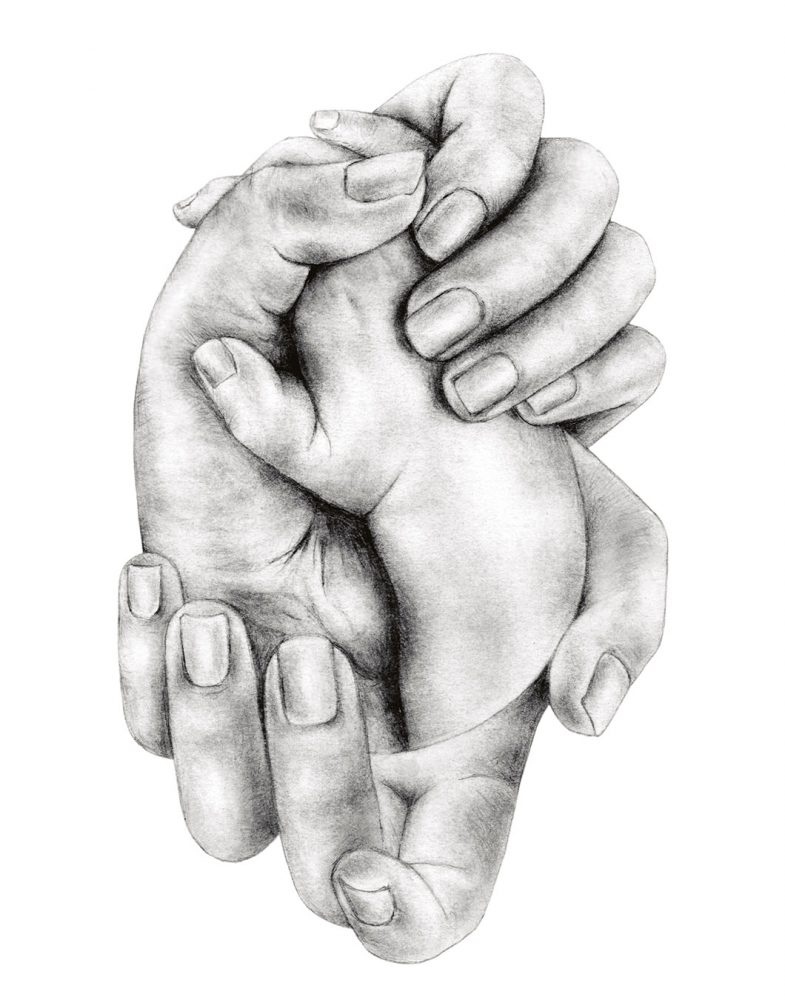 For Catherine Van Alstine, giving back and making a difference in her community are more than simply inspirational catchphrases: they are words to live by. For the past 25 years, while juggling motherhood and a successful career—today she is a partner at the Vancouver branch of executive search firm Odgers Berndtson—she has made it a priority to volunteer her time, particularly to benefit children in need. In early 2009, Van Alstine was asked to chair a new United Way initiative, the Women United in Philanthropy (WUIP) group. Without wasting a moment, she recruited a steering committee, set goals and began fundraising.

“There is an assumption that women don’t give as much as men,” Van Alstine says. “We want this initiative to inspire philanthropy and set an example for our daughters, their daughters and future generations.” To kick-start the initiative, Van Alstine and three steering committee members each contributed $10,000. A senior staff member at the United Way was so inspired by their generosity that she also donated an equal amount. “For a young mother with two young children, I know what a big move that was for her, and it was deeply touching,” Van Alstine recalls.

Shortly thereafter, WUIP was launched with a party at an exclusive condo atop Vancouver’s Shangri-La tower. The night doubled as a focus group; Van Alstine and her team used the occasion to chat with attendees and discover what would inspire more women to give. They learned that small, intimate settings were the way to encourage more female philanthropy.

Home fundraising parties were used as the main vehicle to build networks and educate women about WUIP. “Women love to spend time with one another, and this initiative gives them ‘girl time’ with purpose,” says Van Alstine of the 50 parties hosted in 2009. Donations are collected at the end of each party in sealed individual envelopes. “That way there is no pressure, judgment, or competition. Give $5 or give $5,000, it’s the engagement that counts.”

Early on, Van Alstine recruited co-worker Amy Gill, who jumped in to help bring renowned local shoe boutique Gravity Pope on board. The shop hosted the first Kick Up Your Heels for Kids event, which included discounts on their coveted stock. “That event was a blast,” Gill says, recalling the strong turnout. “Catherine is amazing to work with. She is encouraging, inspiring, and has a heart of solid gold.”

Funds raised will go towards the First Steps program, which assists refugee children settling in Canada. Van Alstine points out, “These children are some of the most vulnerable. Some have never seen a car or held a crayon or heard a doorbell. Can you imagine what a big leap it is to go from that point to being a part of our school system?” Her goal is to give such youngsters a chance to develop the skills they need for educational success. In the future, WUIP plans to donate to additional child-focused programs.

Though the current steering committee is composed of 10 culturally diverse, successful women, the WUIP still has its challenges. “Our biggest battle is that women don’t like to ask people to give money. But the root of this hesitation is in lack of education about why it is so important to donate. That is starting to change,” Van Alstine says. In the coming year she hopes for greater geographical reach, stronger corporate relationships with Vancouver retailers and more opportunity to build rapport with diverse cultural groups.

Despite the difficult economic climate over the past year, WUIP managed to reach its $90,000 fundraising commitment. “We are feeling pretty proud of ourselves,” Van Alstine says with a big smile. “The support we’ve had is a good sign for what’s to come next year.”