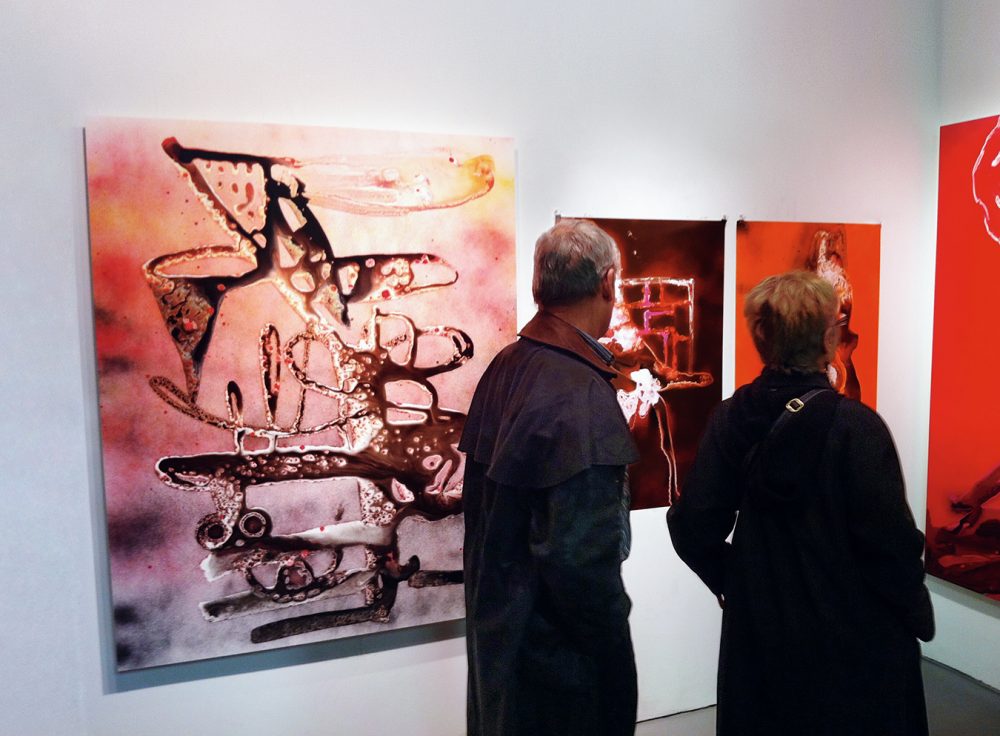 What do Andy Warhol, Anthony Caro, Donald Judd, and Arthur Erickson have in common? In addition to each being major forces in contemporary art and architecture, they all featured as speakers in a series of artist talks for the Contemporary Art Society of Vancouver (CASV) in its inaugural year, 1977. Established “to promote a public interest and understanding of Contemporary Art,” the CASV still prioritizes this objective, and does so entirely paid for by membership fees and donations. Since 1977, it has continued to feature international and Vancouver-based artists as part of its programme, including the photographer, Dale Chihuly in 1998, Ken Lum in 2001, and Roy Arden in 2006.

Most of these events are organised by the society for its members and occur between September and June. Some are co-sponsored with different public galleries and educational institutions in the Lower Mainland, and include collector talks, artist studio visits, and lectures by artists and others in the arts. CASV also organizes an annual art trip each year to a different city—this year to Santa Fe, New Mexico—as well as the annual Art Hop each spring, co-sponsored with the Canadian Art Foundation. There are even occasional talks put on by the society for the public free of charge.

The society has generously awarded funds to Emily Carr University graduates throughout the years, but for the first time, and at the instigation of the society president, Rachel Lafo, CASV has launched its own Emerging Artist’s prize, because, as Lafo says, “it is another way to recognize and support artists, and there is no prize quite like it in B.C.” The results for this contest will be announced later this spring. Membership in the CASV is open to everyone, so if you ever wanted to know more about the arts, you can start today.