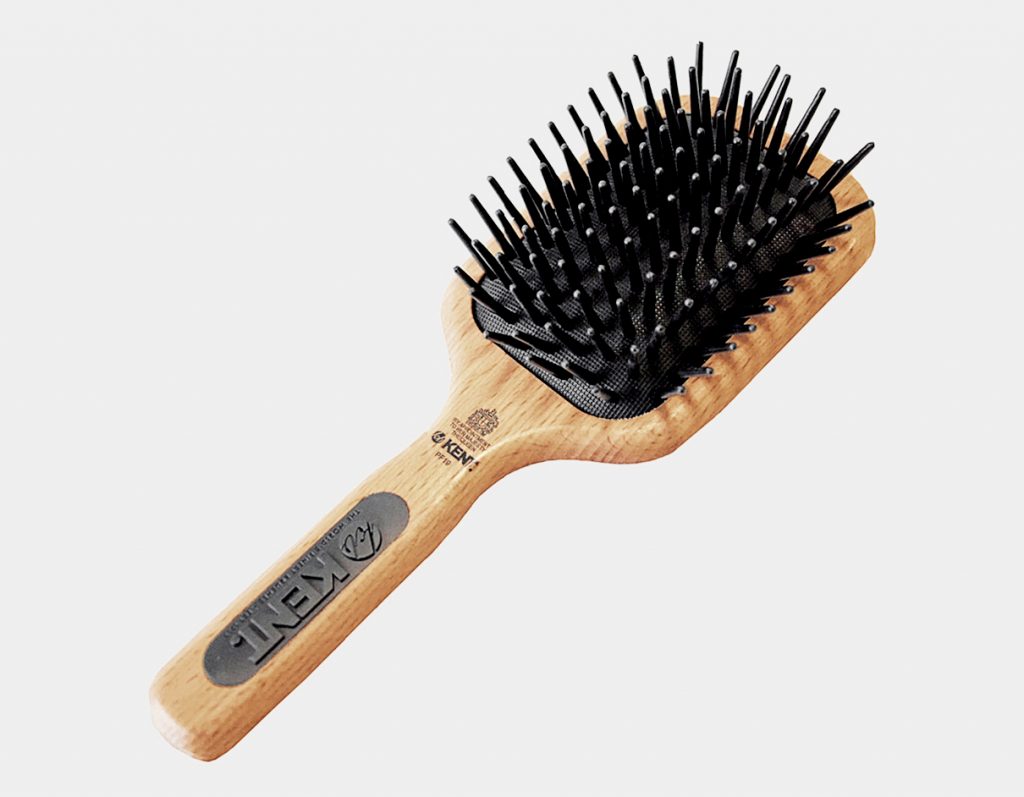 Founded in 1777 by William Kent during the reign of George III, G.B. Kent & Sons is one of the oldest established companies in Great Britain. Now known colloquially as Kent Brushes, the business has an unbroken record of excellence, recognized by the bestowing of Royal Warrants for nine consecutive reigns, and its products are used today by Queen Elizabeth II. The company produced thousands of brushes for the War Office during the First World War, and it created special shaving brushes in which maps and compasses could be concealed during the Second World War.

Today, the brushes are still made almost entirely by hand in Hertfordshire. A comprehensive range of brushes is available for any hair type, style, and length, for home or salon use.