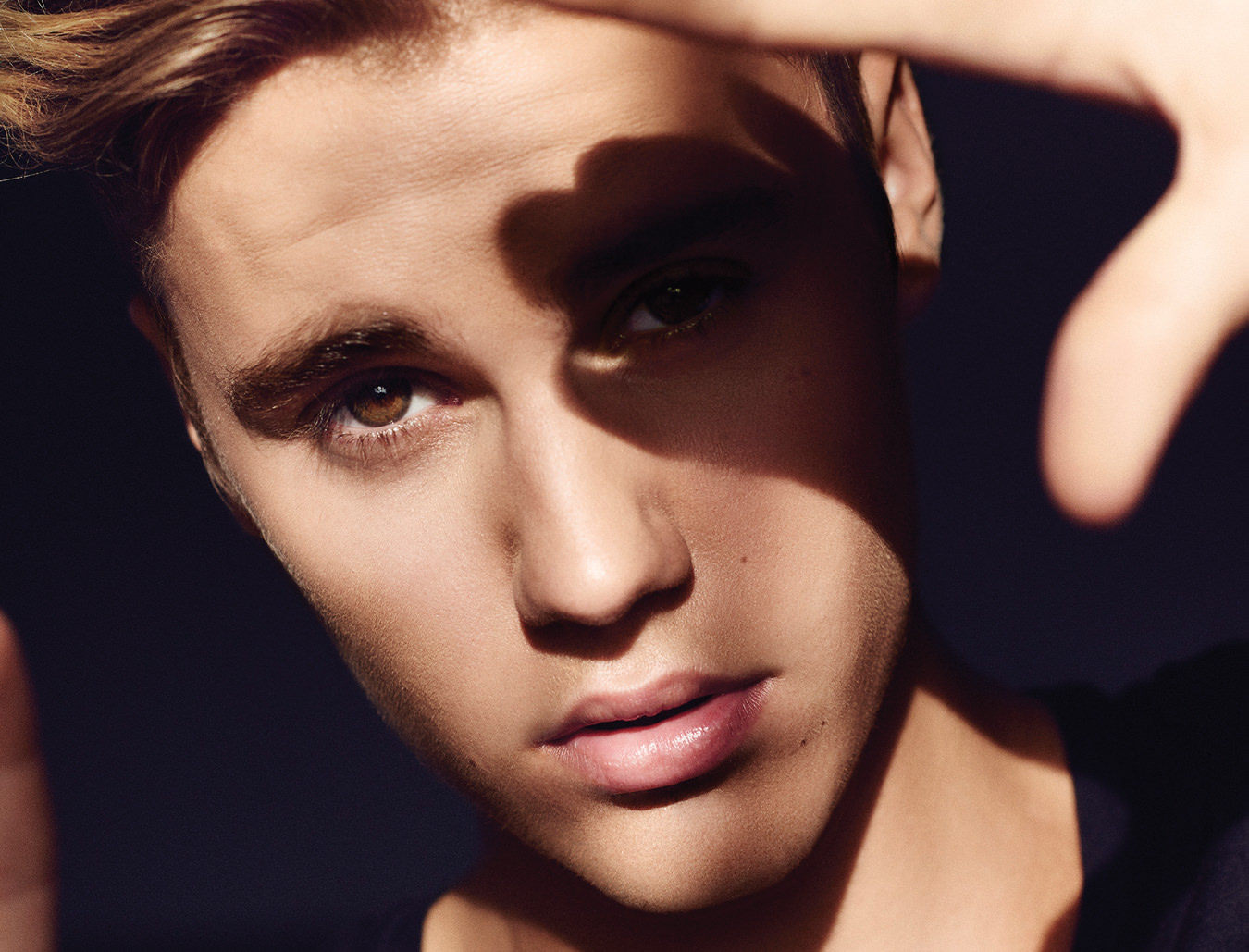 Justin Timberlake was among the first in recent memory to accomplish the journey. Miley Cyrus got there, though we had our doubts. Justin Bieber is trying his darndest. What I’m speaking of is the great pop star metamorphosis from populist adolescent fame to fashionable adult repute. It often happens right about the time an artist (let’s use the term loosely) begins to catch wind that their blitzkrieg on the hearts and minds of 15-year-olds is getting tired, or when they realize that fame and credibility are not the same thing. I do not intend to suggest that pop stars lack talent, tireless work ethic, or genuinely magnetic qualities—but these traits alone do not necessarily foster depth or longevity. Like a nomadic voyage across an unsettled continent, there are often casualties in the pursuit of this difficult transition. Our hearts are with you, Britney.

“I’m an adult now,” the young stars claim. We all want to be taken seriously, and even critically acclaimed artists are susceptible to career growing pains. In the male pop star, overcompensation usually comes to life in masculine flexes. Let us look to Bieber’s contraction of a flesh-eating tattoo virus or his well-publicized arrests for immature but socially forgivable mishaps. Somehow, Timberlake managed to avoid these follies. He dropped the frosted tips of his ‘N Sync days (a brand of music that could be categorized as “Walmart Party”) and hopped into bed with critically/popularly respected tastemaker producers Pharrell Williams and Timbaland. It was a miracle. But the truth is, he’s extremely talented and, as it turns out, cool.

Bieber’s leap is well timed, because the lines between mainstream pop and cool pop have maybe never been fuzzier. People don’t even use the term “guilty pleasure” anymore. Has pop music gotten better? Has coolness become an all-too-easily accessed commodity? Maybe both, but now is Bieber’s moment, and the mechanics of the major label industrial complex are doubling down. In the age of the social media celebrity (remember, he was discovered on YouTube), the public demands an inside scoop. With this in mind, personal and ostensibly sincere lyrics are currently in fashion (Drake’s success is a prime example of this: it’s endearing to know just how down in the dumps he was that night at the club). Bieber’s early success was based largely on generic exclamations of love and teenaged desire wrapped in an equally generic, though admittedly ultra-photogenic, package. Bieber’s newest LP is titled Purpose. So, what is the real, vulnerable sound of his heartbeat? Tell us your purpose, young man (or #purpose, as the millennials say).

The thesis statement is in the lyrics of track two, “I’ll Show You”: “My life is a movie and everyone’s watching … It’s like they want me to be perfect, but they don’t even know that I’m hurting.” One does get the sense that this is a more intimate affair. Nobody can blame him for playing the card that he is a complicated and artistic human being with all assumed regulatory emotions therein, and not just another disposable teen heartthrob. That said, this album is not the unshackling of a mad genius who has finally outgrown the confining and meddlesome hands of the major label machine. It’s less of a devastatingly insightful dissection of the human condition and more of an autobiography of emotions.

One thing this album is with absolute certainty: catchy. Every song is an onslaught of legitimate and enjoyable hooks. Between Bon Iver-esque vocal loops and a genuinely unique calypso/dance hall/EDM fusion that tends to come and go, the album jumps sonically to dub step, hip hop, R&B, and singer-songwriter. It manages to feel cohesive under the modern climate of major pop recordings, in which we have become used to choppy, piecemeal, co-written albums stacked with hopeful singles instead of the ebb and flow of an elaborate (think “Long Play”) artistic expression. To its credit, the sonic lacquer applied to this LP is far more interesting than Bieber’s earlier puppy-love offerings. At times, it’s somewhat distinctive. But none of that really matters to the mainstream listener. As it is with an effective political campaign, what matters here is strong and simple messaging: I’m human. Give me a break. I’m sorry. I still love you. Do you still love me?