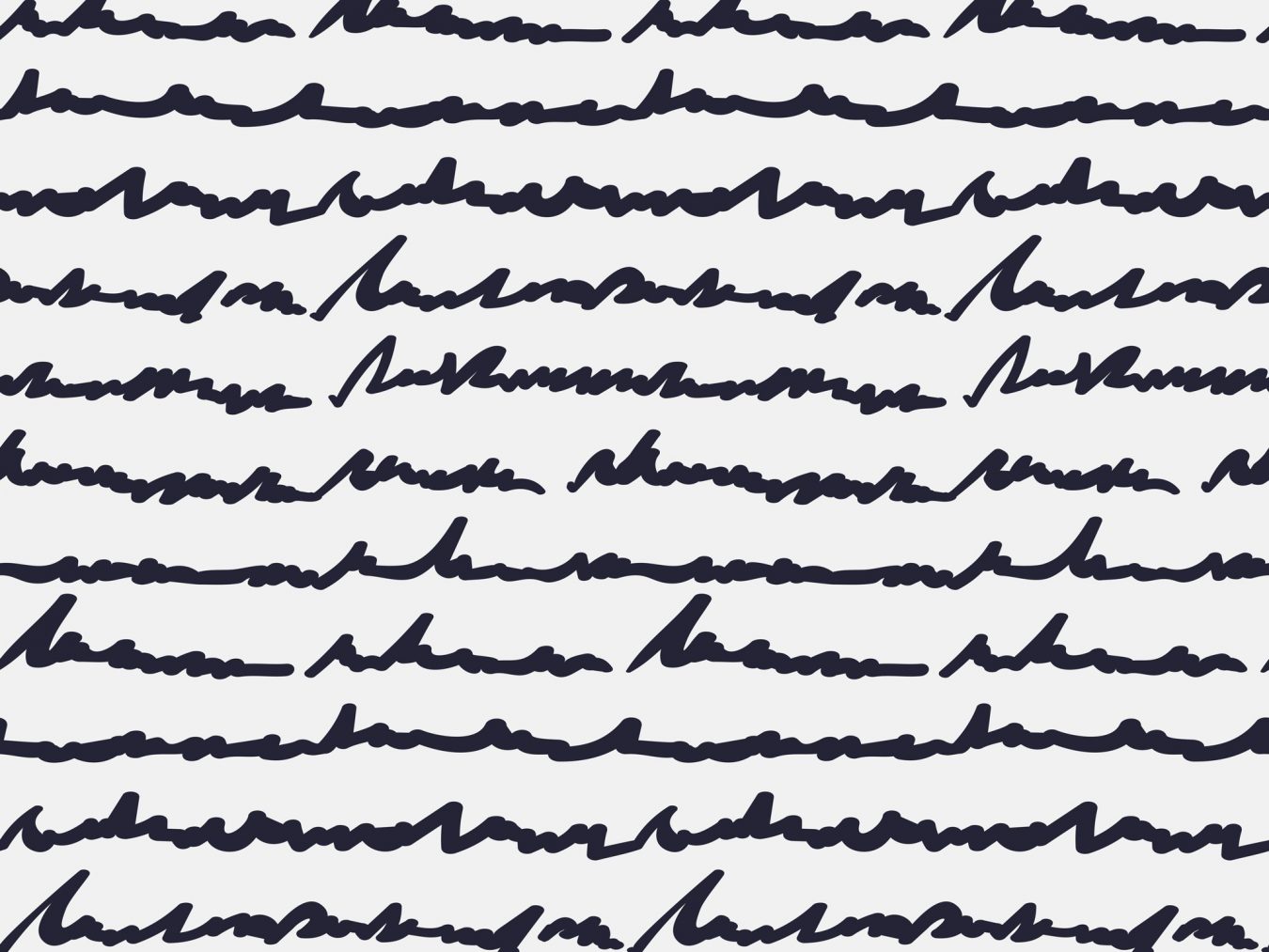 The United States government has begun rolling back environmental regulations, silencing climate and other scientists, dismissing evidence about global warming and its consequences, and empowering the fossil fuel industry through key appointments and numerous commitments. This will not make America great. The “greatness” for which America is known (along with its serious flaws) is not due to any particular industry, natural resource, or even person or people at the top of the economic and political ladders. What made the U.S. a world leader in so many spheres has been its ability to stay ahead of the trends; to embrace new ideas, technologies, and ways of doing things; to evolve toward greater equality and rights in law.

After the Soviet Union launched its Sputnik 1 satellite in 1957, the U.S. began a massive effort to catch up and, under President John F. Kennedy, leapt into a no-holds-barred race in 1961 to put a person on the moon within a decade. No investment of money or effort was spared for education, science, and research programs to develop the necessary technologies. Beyond succeeding in putting people on the moon, the efforts led to many innovative and beneficial spin-offs, including GPS, cellphones, and laptops.

Now, perhaps for the first time in its history, the U.S. is turning its back on progress, with an administration determined to return to conditions that no longer exist. No amount of money, incentive, regulation, or ignoring the facts will bring the coal industry back to what it was. The oil and gas industry may still generate huge profits, but at what cost? We have better, cleaner options. Burning valuable non-renewable resources to keep warm and produce energy is a primitive notion from a simpler time. In the early 20th century, Henry Ford may have faced opposition from the horse-and-buggy industry, but the government of the day didn’t overturn and dismiss all the auto world’s knowledge and progress to keep a dying industry alive.

Ignoring climate change and its consequences and solutions is reprehensible from the standpoint of human health and survival, but it’s also bad economics. The clean technology and renewable energy sectors offer countless opportunities for jobs, economic development, and technological advancement, on top of the many health benefits of addressing pollution, ecosystem damage, and climate change. The costs of living with pollution and global warming are massive and increasing daily. Countries that embrace progress and base their decisions on ever-increasing scientific knowledge will be much stronger economically than those that remain stuck in a bygone era.

There’s no stopping the clean energy revolution already underway. Even the U.S. military has recognized the consequences of climate change and urged a move to renewable energy. According to the U.S. Energy Department, the solar power industry alone employed almost twice as many people in electric power generation in 2016 as coal, oil, and gas combined—43 per cent of the sector compared to 22 per cent for fossil fuels, representing a workforce of around 374,000 in solar and slightly more than 187,000 in fossil fuels.

Clean-energy technologies are constantly improving, and costs are dropping substantially. Elon Musk’s Tesla Motors and others have developed electric cars that are becoming more affordable, reliable, and efficient every year, along with innovative solar energy and battery systems that offer greater energy independence while reducing long-term costs and cutting pollution and climate-altering emissions. In Canada, Analytica Advisors reports that the clean technology sector has slowed somewhat recently, but still “continues to gain traction as a significant contributor to the Canadian economy in terms of revenues, employment, and exports,” with 2014 revenue at about $11.63 billion, and employment of 55,600 people, much of it focused on export.

Renewable energy investments have outpaced fossil fuel investments globally every year since 2010, and the gap continues to grow, with twice as much invested in clean energy in 2015 as fossil fuels. Throughout the world, cities, states, and regions are combatting emissions by putting a price on carbon and investing in renewable energy and public transit. Electric and hybrid-electric vehicle sales are booming, and electric vehicles are expected to be comparable in cost to gas vehicles by 2022—without even factoring in cost savings on fuel and maintenance.

The U.S. administration may further isolate the country by pulling out of the 2015 Paris Agreement on climate change, but almost every other country—and the European Union—has committed to ensuring the agreement succeeds in averting a global average temperature increase of more than two degrees Celsius over pre-industrial levels. People everywhere are also demanding that industry and government leaders get serious about reducing the negative impacts of human activity on natural systems. People from all walks of life have joined massive marches around the world—parents and children, union workers, Indigenous peoples, religious adherents, businesspeople, politicians, and more.

Climate change isn’t our only problem, but it is the most pressing. It’s exacerbated by issues like population growth, hyper-consumption, and reliance on outdated economic systems that were developed to meet conditions much different than today. It’s not just about energy. Agriculture, especially meat production, is a major contributor to climate change, as well as soil depletion, pollution, and biodiversity loss. All those will have to be addressed, through increased rights for women, better access to education, family planning, birth control, and getting people to cut meat consumption. But immediate and beneficial gains can be made by building on the clean energy revolution’s momentum. Governments that encourage clean tech and remove incentives and subsidies for the fossil fuel industry will create more jobs, greater economic prosperity, and healthier living conditions for the people they represent. Health care costs will go down instead of rising dramatically.

Pollution is real. Environmental degradation is real. Ocean acidification is real. Climate change is real. Humans are responsible for much of it and have the responsibility to do something about it. Who would argue against our need for clean air, water, and soil, and biodiversity? That we can have these necessities without sacrificing economic prosperity and jobs, and that we will no doubt see numerous beneficial spin-offs from developing cleaner ways to obtain energy, make it even more absurd for people in powerful places to resist. Putting the short-term profits of a sunset industry ahead of human health and survival and the viability of more modern and advanced industries is not the way forward.

This is not about returning to some mythical time when life was “great”. It’s about using our minds and ingenuity to create a better, more advanced future. Let’s make America great. Let’s make Canada great. Let’s make the world great, for all of humanity and life on this small blue planet.