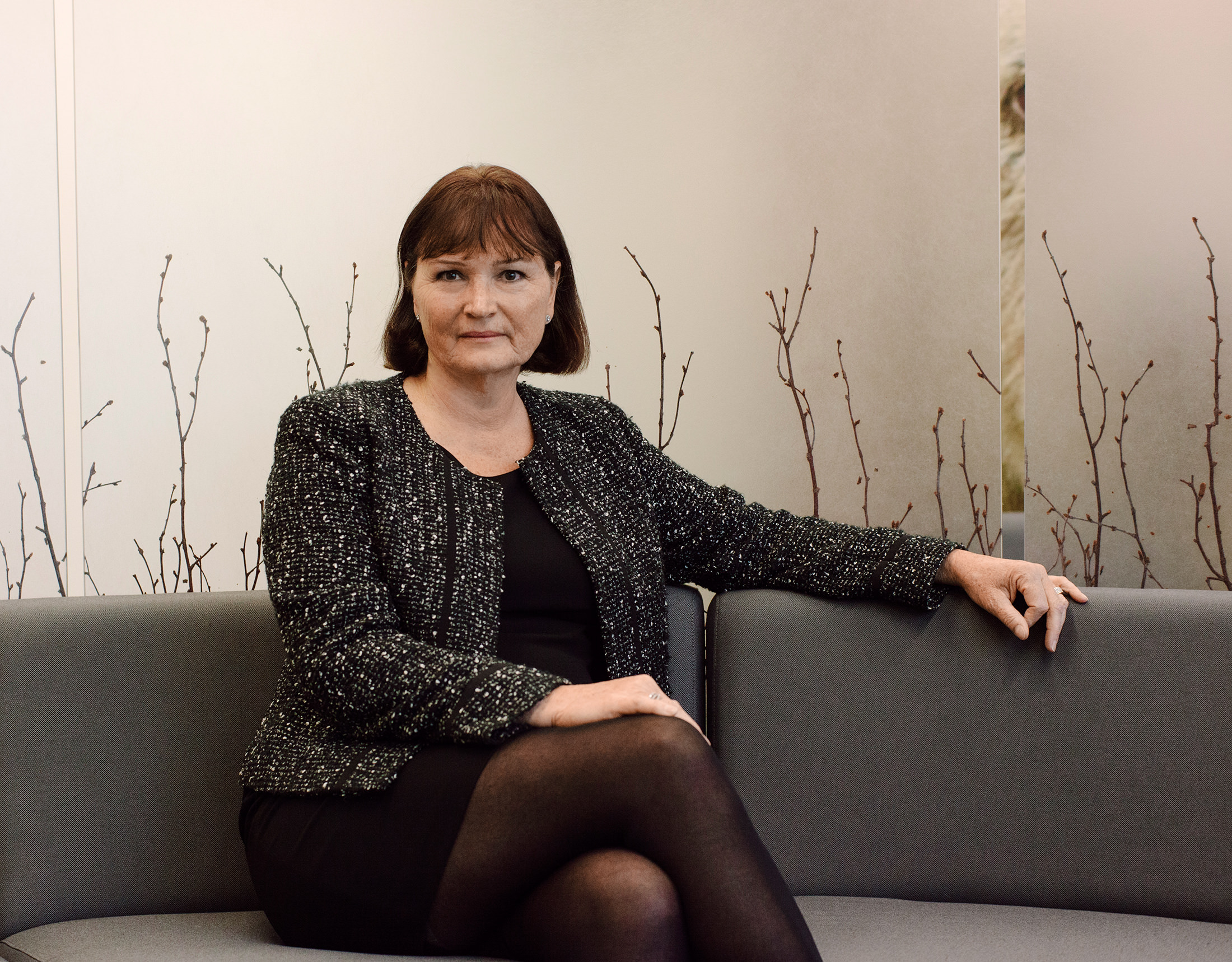 #ExploreBC. Anyone who has spent some time in British Columbia has likely come across the hashtag on social media—a few simple words, but packed with so much meaning. More than just an online sharing tool, #ExploreBC encompasses the essence of the B.C. lifestyle: taking advantage of, and spending time in, our own backyard.

A major player behind the clever marketing ploy is Destination British Columbia, the crown organization designed to drive tourism to and within the province. And running the ship is president and CEO Marsha Walden.

Sitting at her desk inside Destination BC’s modest downtown Vancouver headquarters, Walden reflects on the incredible success that her team has seen thus far. “We punch way above our weight,” she emphasizes (B.C. has about 13 per cent of Canada’s population and is hosting about 27 per cent of its international overnight visitors). “We’re really outperforming Canada as a whole significantly.” That means when it comes to year-over-year growth of visitors, the province of British Columbia has seen average growth of over five per cent per year, and higher numbers than Canada as a whole over the past five years (31.5 per cent for B.C. versus 29.5 per cent for Canada). Not bad, eh?

Walden joined Destination BC as its first permanent CEO from the British Columbia Lottery Corporation (BCLC) in late November 2013. Since then, it has been her job to oversee every aspect of the tourism board—from campaign ideation, to dissemination of content, to hosted media visits, to bringing the various partners and moving parts together under one cohesive strategy. Certainly it is a big undertaking, but the diehard British Columbian was excited by the challenge—especially because it allowed her to promote her beloved home province. “I’ve always lived in British Columbia, so the opportunity to convince people from around the world to spend more time here and enjoy what we enjoy was an offer too hard to refuse,” she says. “It was a very exciting agenda and a chance to do something really good for where I live.”

Walden is undoubtedly well travelled in the province, and points out Haida Gwaii and Tumbler Ridge as two of her more memorable excursions, inspired by the landscape and the Indigenous people. “There’s some kind of deep magic in that area,” she says of the Peace River Regional District’s Tumbler Ridge, where dinosaur trackways provide a lesson in prehistoric Canada. She is also an ardent fan of the Okanagan: “I’ve been known to go wine touring, I must admit,” she says with a smile. The beauty of Destination BC is that it gets to promote all of these aspects—from history, to adventure, to Indigenous culture, to food and beverage, to, of course, nature. “We’re doing really well in the world. It’s a very powerful position to have,” Walden says confidently. “We’re blessed with assets in this province that few places in the world have.” And it shows, first and foremost, with Destination BC’s Instagram account, aptly called @HelloBC. With over 423,000 followers and nearly 4.5 million using the #ExploreBC tag (the most of any destination marketer in Canada), the organization utilizes its civilian army to help promote every corner and aspect of the province. People often talk about the power of social media (which Walden calls “word-of-mouth marketing on steroids”), but it is rare to see it used in such a seamlessly targeted and well-rounded way that truly inspires and mobilizes—even perhaps creates—an online community.

“We’re just trying to showcase authentic experiences; people want to see what people are really doing, not what a photographer staged them to be doing,” Walden explains. “So there’s nothing like social media to build that rapport with potential guests—and of course we do have amazing things to share, so that helps.” From scenes of rain-splattered Gastown to snow-capped Kootenay mountain peaks to surfable waves in Tofino, the Destination BC social presence effectively showcases the very hashtag it adopted to kick things into high gear after Walden took the reins.

When she left the BCLC for Destination BC, her colleagues gave her a classic parting gift: Oh, The Places You’ll Go! by Dr. Seuss. “They felt it was fitting for where I was headed,” she says. It now sits on the bookshelf in her office. With its whimsical, you-can-do-anything attitude, the book is the perfect inspiration for travel. And when it comes to exploring B.C. in particular, it’s hard not to argue that it’s opener there, in the wide open air.