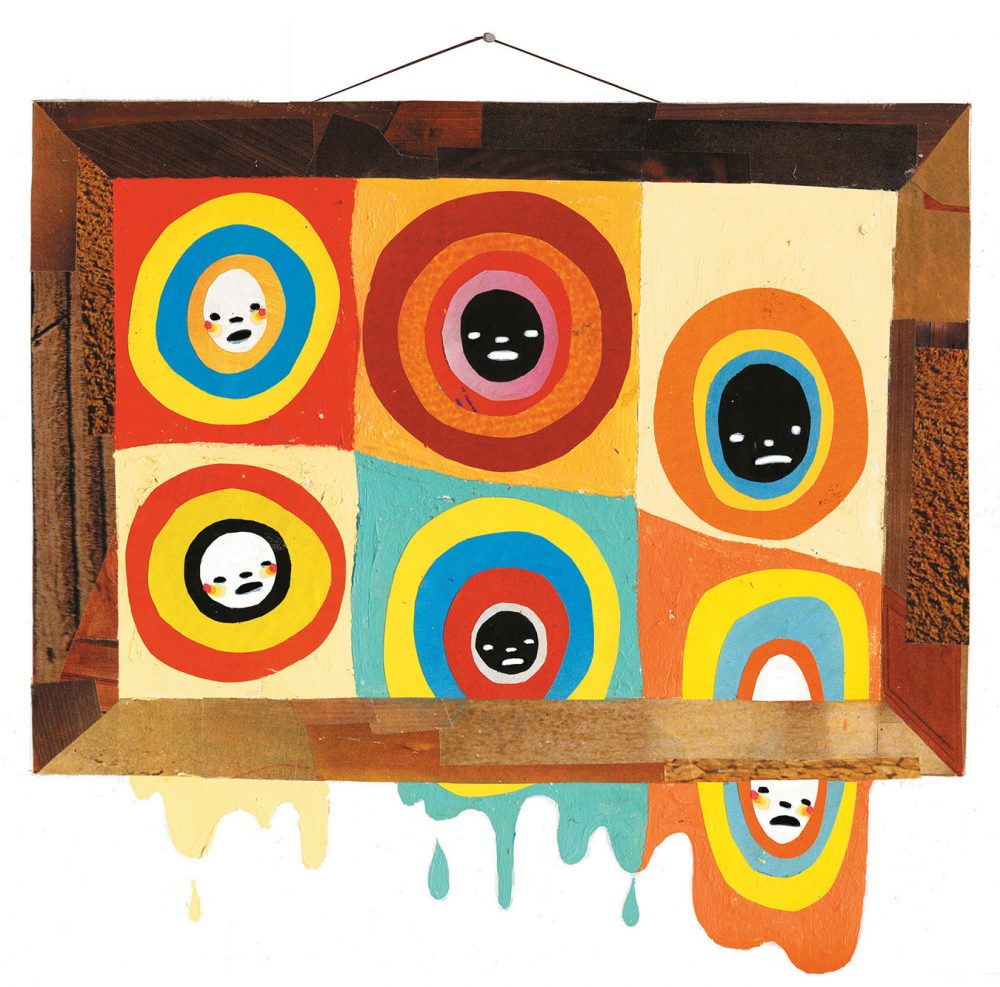 A vintage haute couture collection damaged by cat urine. A $139-million Picasso canvas punctured by an errant elbow. A country’s cultural patrimony lost to an earthquake in under a minute. Occasionally, and despite our best efforts, damage suffered by art and antiques is beyond our control. But not always.

The preservation of one’s valuables can be achieved primarily by using common sense. While avoiding pee on the Pucci may have been as easy as keeping the closet doors shut, in fact the most common and avoidable forms of damage to personal property include issues concerning lighting, temperature, humidity, mounting, supports, storage techniques and handling.

Lighting goes hand in hand with temperature and humidity. Damage like sun-bleached furniture surfaces is not only cumulative but irreversible. Light damage is twofold as light possesses ultraviolet rays (the most destructive part of the spectrum) and generates heat, elevating both temperature and humidity. An artwork framed under glass routinely exposed to natural light will not only fade, but it can also develop a microcosm of heat and moisture between the two surfaces. This creates the ideal conditions for the growth of mould, and can cause damage to the canvas and pigment. The most suitable climate for objects is between 19 to 21°C. A temperature of 20°C will generally stabilize for a relative humidity (RH) of between 40 and 55 per cent—a range comfortable for both objects and people. High humidity (RH of 65 per cent or greater) results in “foxing” (reddish-brown spots on paper), encourages the infestation of insects and vermin, can cause paper to expand or inks to run, and promotes the corrosion of metals, leading to deterioration. On the flip side, too little humidity can result in splits to the paper, wood and pigments, and cause irreversible dimensional changes and distortions. A canvas may shrink, causing the paint to flake and creating splits in the support or frame.

A few years ago, I visited a client’s home to inspect and appraise a small collection of 19th-century Persian rugs. Seeing them secured to the walls with rusting three-inch construction nails was a little alarming, and unsurprisingly, it negatively impacted their value. The way in which an artwork or object is supported or mounted (framed) can greatly affect its longevity and its value. Common errors include gluing graphic artworks to a board or rigid support; trimming the edges of an artwork so it fits into a specific frame; hanging works with hardware of insufficient strength to support the object or painting’s weight; and, although perhaps no longer such a concern with contemporary framing standards, framing works with mats that are not acid free or museum quality, resulting in a discolouration of the paper known as “matburn”. Additionally, collectors on the West Coast should consider the possibility of earthquake activity. A client with Chinese T’ang pottery recently requested advice on how best to stabilize his collection.

Another hazard of West Coast living is rain, lots of rain. Every year at the beginning of our rainy season, I am called to conduct appraisals for insurance claims on damaged artworks. Despite the frequent phenomenon of basement flooding in this part of the country, a large number of people continue to store their valuables on the bottom level. This, the crawlspace, the attic and even the shed, are favoured locations for stacking personal property, though these are perhaps the worst places to do so. Every so often, I meet a collector who has fastidiously ensured the artworks are properly wrapped in archival material; off the ground on secure horizontal racks; kept out of direct light; stored with frame backs facing each other, while unframed works are stored flat (with sheets of acid-free tissue between them); and whose rugs have been rolled and kept under an unbleached cotton or linen sheet.

Though Steve Wynn, casino magnate and owner of both the $139-million U.S. Picasso and the errant elbow, had a legitimate excuse for puncturing his own canvas (he suffers from retinitis pigmentosa, which affects peripheral vision), the majority of damage caused to artworks is generally a result of incorrect handling. Errors include picking items up by their handles or protrusions; hanging artworks over radiators, the fireplace or in direct sunlight; using insufficient packaging when transporting items; using chemicals and cleaning solutions to dust canvases and antique furniture; and attempting to fix broken or damaged artworks oneself. In Wynn’s case, he paid $90,000 to have the professionals do it, but still saw a loss of over $50-million dollars. A little care goes a long way.