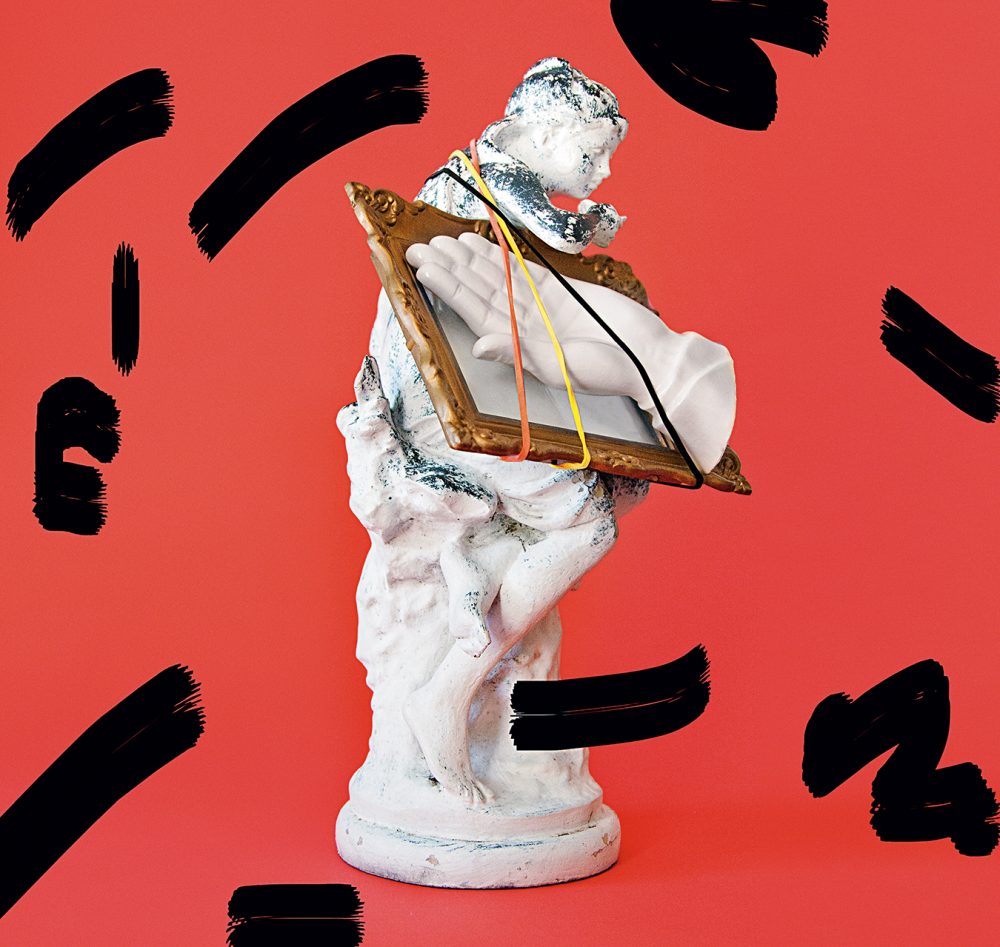 Sometimes the loan of an art object to a cultural institution can be more than an act of philanthropy, a contribution to scholarship or a strategic financial calculation; it can be an act of peace between nations. In 2010, the National Taiwan Museum in Taipei agreed to loan several works, including an important 17th-century portrait of a Ming general, to China’s Hubei Provincial Museum for exhibition. In exchange, the Hubei museum would lend over 100 objects to the Taiwanese museum. Such reciprocity between the two nations has been a long time coming, as Taiwan’s cultural institutions have long avoided loaning works to Chinese museums, fearing they might be confiscated due to the two countries’ historical rift.

The lending of artworks between global institutions for exhibition is in fact quite common, and so too the loaning of works from private collections. There are a myriad of factors that art collectors should consider if they are approached by a public museum or gallery to loan a work, or if they themselves are seeking to lend out a work.

First, the benefits in doing so are great. When privately owned art objects are shared with the public, it means new opportunities to inspire, please and educate those who would not normally have access to the works. It may also contribute to the body of scholarship explored within the exhibition it is presented. Not to mention further information that enhances the object could emerge from research conducted by the institution. Exhibition of the work in a public institution regionally, nationally and internationally boosts the provenance, or title and history of ownership, of the piece, which in turn positively impacts its monetary value. The value of a work is also enhanced if it is reproduced in the exhibition catalogue, in accompanying print materials or on commercial products available for purchase in the gift shop, such as posters and calendars. Some collectors approach the inclusion of their works in exhibitions as an active way to increase the value of their collection.

However, when these collectors evaluate the above attributes, certain concerns are at the forefront of their consideration. Inclusion in an exhibition means the authenticity of their work and its provenance must be without doubt. If there are uncertainties as to authorship or gaps in its origin, research must be undertaken to eliminate these. Particularly in the case of travelling exhibitions and international loans, the lender should be aware that different countries have varying laws regarding seizure of artworks whose title is contentious. Perhaps the most famous incident of this happening is the seizure of Egon Schiele’s Portrait of Wally (1912). Loaned from the Leopold Museum in Vienna and exhibited at the Museum of Modern Art in 1997–1998, the portrait was seized by the New York District Attorney when claims emerged from the heir of a past owner purporting that it had been looted by the Nazis during the Second World War and should have been returned. In 2010, after years of litigation, the Leopold Museum agreed to pay restitution to the heir of the past owner, and the painting was released by the U.S. to the museum.

While this was an extreme (and precedent-setting) case, it emphasizes the fact that collectors need to be aware of the many issues that surround a loan. Fortunately, the lender will sign a loan agreement with the borrowing institution addressing the term of the loan (how long the work will be shown and in what locations), the cost of packing and shipping (often absorbed by the institution borrowing the work) and the appraised value of the work at the time of lending, which, in turn, impacts the insurance coverage. Typically, loaned works are covered by the borrowing institution, in what’s known as wall-to-wall insurance, meaning that the works will be covered from the moment they leave the lender’s wall until the moment they are returned. The loan agreement also indicates the conditions under which the object will be exhibited, stored and transported, and outlines any restoration or conservation work that may be needed prior to display. A savvy lender will also consider the possibility of risk of damage or loss to the piece, and request provisions in dealing with this possibility. Any reproductions of the work in the exhibition catalogue, print materials for promotion or commercial products offered in the gift shop should also be delineated in the agreement, ensuring any copyright issues surrounding the work are addressed.

While not all loans are as culturally significant as the agreement between the Chinese and Taiwanese museums, or as hotly contested as that of Portrait of Wally, contributing to an exhibition is a relatively easy and enjoyable process that provides numerous benefits to the owner, the institution, the viewing public and to scholarship.