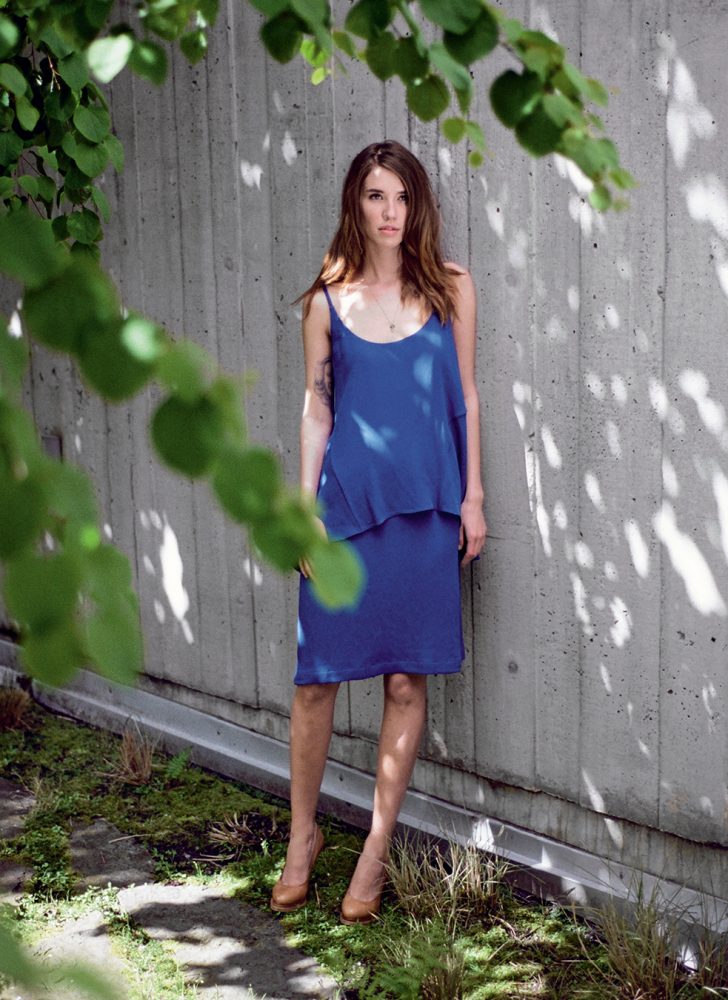 You might have heard of Roden Gray—that men’s store in Gastown that boasts a loyal clientele of grown-up preppy hipsters who ascribe to the store’s aesthetic. And if you don’t know the store, you’ve probably seen its owner, Rob Lo, the poster boy for slim, ankle-length chinos, chambray oxford shirts and hoodies by exclusive Japanese brands like Sophnet. In fact, Lo introduced the line to North America.

You may not have known, however, that Roden Gray now carries womenswear, too. “It felt organic for us to move into women’s, as we already work with and know a lot of the showrooms,” explains Lo, who hired Diana Tse, an ex-Barneys New York and Steven Alan buyer, to hand-pick the selection. Tse lives in New York, which reflects Lo’s belief that his customers’ tastes—here and online—are increasingly unencumbered by geography. What a Vancouver gent wants is parallel to what an American or Japanese man wants; the same goes for women. “Both Vancouver and online needed a very well-edited, women’s multi-label boutique,” says Lo, emphasizing well-edited.

To this end, Tse has selected tees by Alexander Wang, denim, tops and jackets with a rock ’n’ roll edge by Them Atelier, Helmut Lang and R13, dresses by Acne, Rachel Comey, Shipley & Halmos, Rag & Bone, under.ligne by Doo.Ri and even pieces from Theyskens’ Theory, the much-lauded line that launched this season. It’s a beautiful-cool mix, and Lo hints there’s still more coming, including, eventually, a women’s-only store.

If you didn’t already know of Roden Gray, you ought to become acquainted.