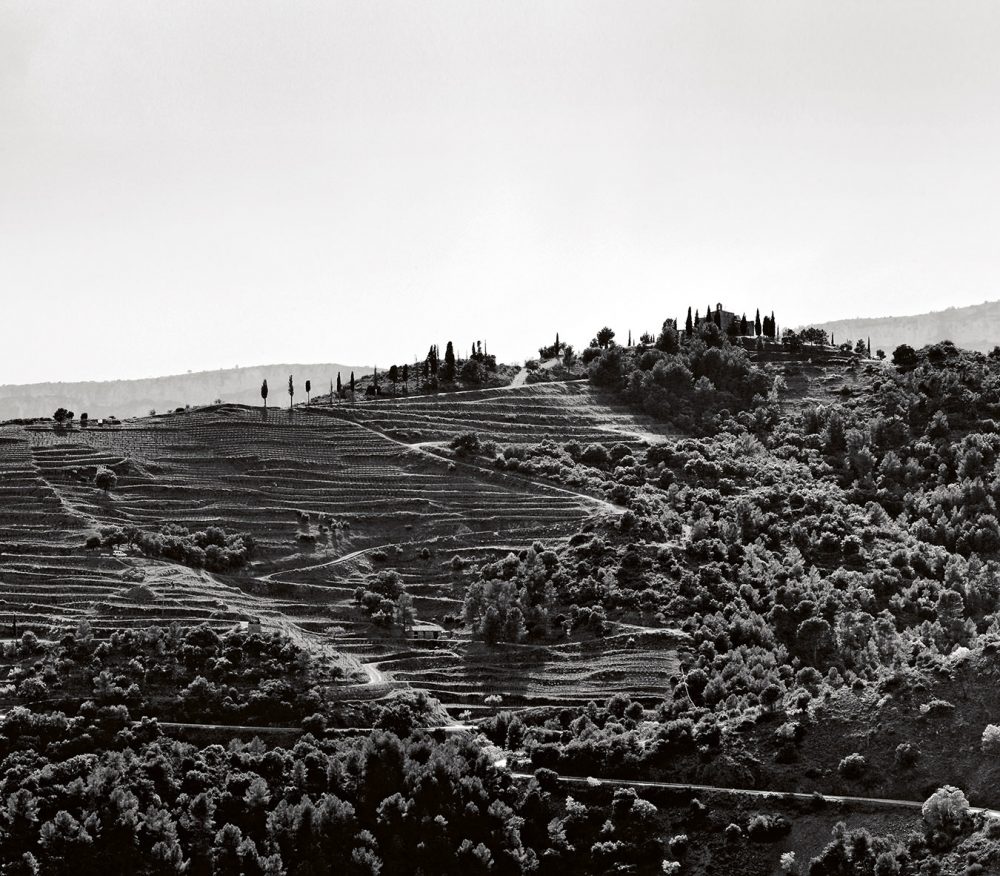 You say grenache, I say garnacha. It’s an old French—I mean Spanish—ditty, but then the Italians refer to it as cannonau so maybe we should just call the whole thing off. But wait a minute. Why not try something different before you slide back into your cabernet/pinot noir comfort zone.

Unlike widely popular mainstream varietals such as the aforementioned cabernet sauvignon or pinot noir—and you can add shiraz, merlot, sauvignon blanc, and chardonnay to that mix—grenache, or more properly grenache noir, is more likely to be linked to an appellation or blend than to its grape name. It’s hard to believe, given it is known to be the world’s fourth most widely planted (200,000 hectares) grape used to make red wine. Solo versions are often camouflaged by appellations or fantasy names, although you are just as likely to encounter grenache in a red blend and, more recently, in the rush to trendy rosé.

In many ways, grenache is a grape that does far better in blind tastings than it does when poured in the open. Think The Voice versus American Idol. That’s because in a wine world infatuated by cool climates and extreme terroirs, where grapes barely cling to life in the vineyard, grenache thrives in warm sites; it often has less colour than its always serious competitors, with more alcohol, and it tends to brown or oxidize earlier in bottle and hence in the glass.

On the other hand, it has an amazing black fruit or raspberry quality that can make it very attractive on the nose, it is low in tannins, and it seldom sees a lot of new oak. These three crucial factors point to smooth textures and an overtly friendly character in the glass, especially with food. That cannot be overlooked.

At the first-ever grenache conference in September 2010, noted writer Steven Spurrier was on a panel reporting the advantages of grenache: “It is eco-friendly, long-lived (it has more old vines than any other variety), economical to farm, adapts to small production, and is the perfect grape for blending or for use on its own.”

Grenache is the principal component in most every Southern Rhône red blend and it is likely best known as the base grape found in most Châteauneuf-du-Pape, Côtes du Rhône, and Gigondas, yet the royalty bestowed by French appellations alone is not enough to give grenache a serious standing in the wine community. That help is coming from other countries.

Spain, where grenache is garnacha, is the heartland of the variety. It is an important player in Catalonia. In Priorat, where famed winegrower Alvaro Palacios is making waves, garnacha was on the decline until the mid-1990s. Palacios has become a fanatic, to say the least, of the juicy red grape, converting and planting bush vine garnacha on the schists of Priorat in search of wines brimming with finesse and elegance. His L’Ermita is the ultimate ethereal expression of the variety.

Bush vines are no strangers in Australia, where extensive grenache plantings have yielded some terrific bottles, albeit a bit more boisterous than their European counterparts. California’s central coast Rhone Rangers have dabbled with grenache for a couple of decades, although few pure varietal grenache have made their way to the markets. In Italy, more specifically the island of Sardinia, grenache is known as cannonau. Some have suggested it was the Italian cannonau that was exported to Spain and France after its occupation of Sardinia.

Locally, Okanagan producers are probing grenache, and it seems as if it could be a fit in the South Okanagan. The Okanagan versus Priorat or Barossa may seem absurd, but when you are moved by a voice (taste) instead of looks and mannerisms (labels), you may just find your place among a sea of idols.