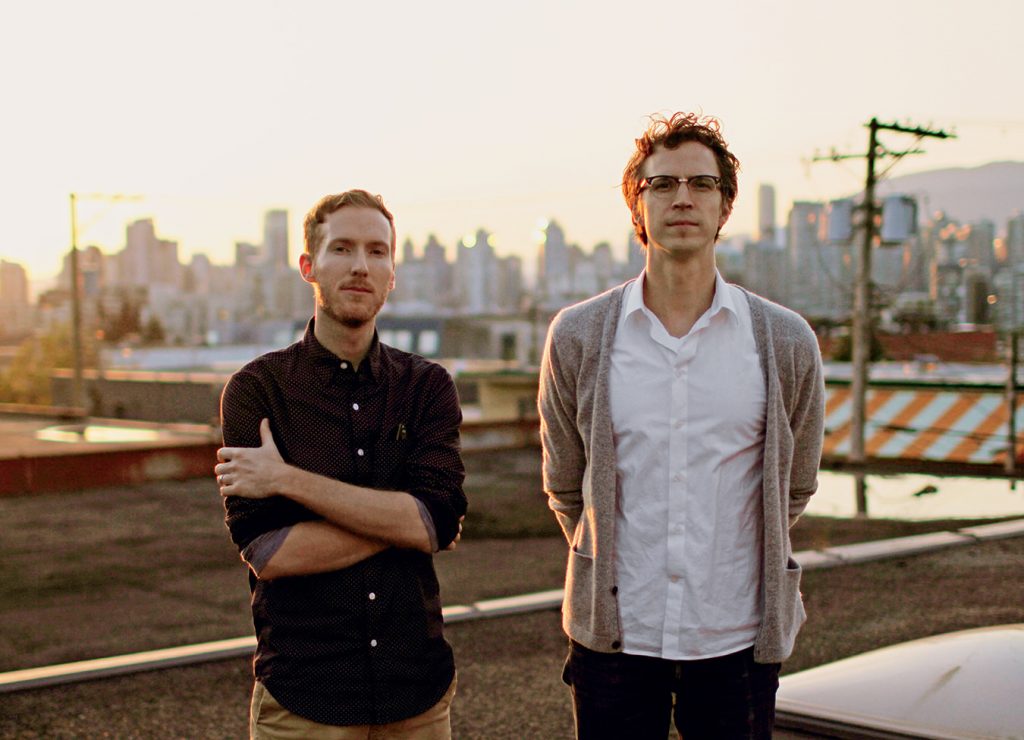 Whether selfless giving is done for charity, in recognition, or to support the material needs of the recipient, to give, in and of itself, is more important than why. This is the ethos of the Vancouver based start-up, Give, a beautifully designed, online platform that simply connects musicians and their fans in the act of giving.

The culture around music consumption is changing and has been for some time. With that change are new ways of recognizing artists’ work. In its simplest form and in the words of its co-founders, Connor Lowe and Johnny Rodgers: “Give is an online platform that enables anyone to give any amount of money to any musical artist, directly. It is much more than a ‘like’ or a listen. This method of support carries weight—it’s an act of patronage that simultaneously expresses gratitude, elevates the status of the patron, and supports the artist.” These statements implore music fans to consider important questions about their relationship with an artist they enjoy. How should artists be compensated for their work? Who benefits from the current system of artist compensation? How does anyone show appreciation for great songs with incredible, personal, meaning?

Lowe and Rodgers admit that “Give is ahead of the curve”. Fans may not yet be ready to give like “mini-Medici’s”, though that may soon be changing. They started developing the product two years ago, at the onset of streaming music services like Rdio, Spotify, or CBC Music and their mass adoption by consumers. Give was born of their mutual passion for art, design, and the web. Lowe is Aritzia’s interactive art director, and Rodgers the user interface lead of Vancouver start-up, Slack. The duo spent their weekends and evenings developing Give.

“At first, lot of people we told about our vision would look at us a little bit cockeyed,” says Lowe. But as time went on, the two have seen the analytics and the concept has come into focus. They are finding users more than warming up to it. Friends and family that were dismissive at first inevitably come back to them saying, “Hey, I’ve been thinking about that thing that you are doing”. As Lowe says, “that tells us we’re doing something interesting here and that there is trajectory to the concept. It tells us we are in the right space.”

Music is inherently local, shareable, and social. Given that nature, what Lowe and Rodgers have created is on the surface quite simple but below, deeply complex. That simplicity is vitally important. “We are planning for integrations with other services so that people can ‘Give’ wherever they listen to music. Our ultimate goal is to provide sustainable methods of artist support that are built for the 21st century.” With their sights set on adoption of this new spin on an old practice, the founders of Give have clearly not lost sight of its overarching goal. In fact, they are reluctant to put even simple boundaries on how to use their service. And with that, the question left of anyone to encounter the platform is, how would you like to ‘Give’? Join the conversation and try it for yourself at iamgiving.to.