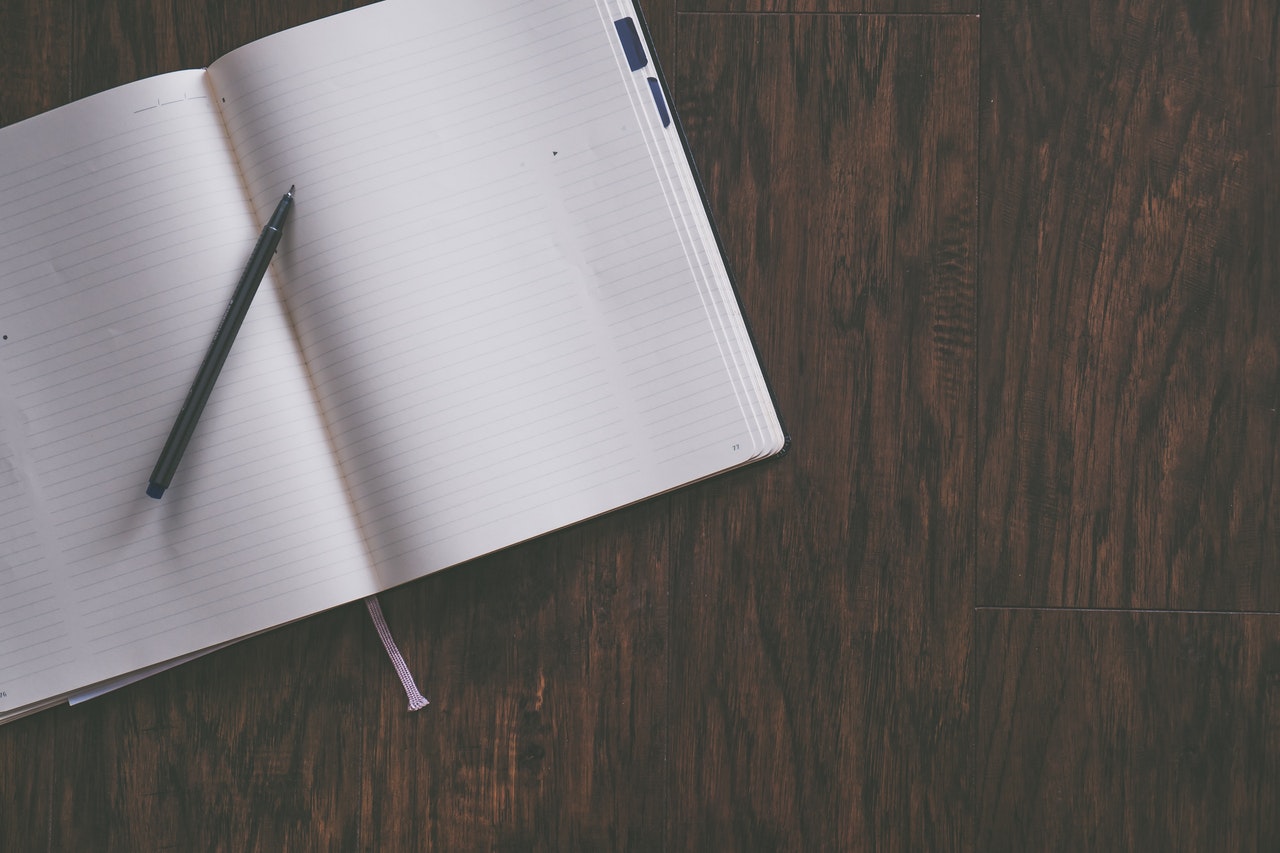 “Three of the cows ended up right on English Bay Beach! The cops were forced to have a rodeo right in front of the Sylvia Hotel!”

Whenever I’m asked about memoir writing, I’m always transported back to my childhood. I have my parents to thank for the person I am today. Maybe you do too. My dad was the storyteller in the family, my mom the archivist. I became a combination of the two.

Some of my fondest memories of being a kid involve sitting around our circular dining room table, lingering long after the Kraft Dinner had been consumed, rabidly listening to my dad tell one of his many incredible stories. There was the time when he and his two best buddies hitchhiked from Winnipeg to the Okanagan in the early 1960s on an ill-fated trek to pick fruit for the summer. Or when he worked as a waiter on The Canadian, crossing the country on the rails, and being forced to remember every meal order in his head, and the shorthand for it: “Gimme Adam and Eve on a raft with axle grease!” Or when he crashed a fruit truck at the corner of Portage and Main. Or his many adventures on the “monkey trails” that lined the Red River, his extended backyard in the 1950s. Or when he was on a barge full of cattle that got spooked as they motored under the Lions Gate Bridge—the animals stampeded right into Burrard Inlet.

All of his stories featured a calamity of some kind, and a roaring climax. I hung on his every word, and would often find myself retelling the stories at school the next day to a rapt audience of friends at recess.

Occasionally, my little sister and I would turn to my mom at the dinner table and ask her for a childhood story. Likely intimidated by dad’s prowess, she’d throw her hands up in the air and exclaim, “I can’t remember any stories from when I was a little girl! Nothing exciting ever happened to me! Though I did have a pet turtle once.” Oh yeah? What happened? “I can’t remember!”

My mom shared stories in another way: she documented our daily life with photographs. She diligently placed each of those colour four-inch-by-six-inch pictures into the pages of family albums, each image captioned with phrases like, “Grant in action!” The photos always served as the trigger to the memory. (The snaps of adult Halloween parties in the 1970s and ’80s were outrageous. The costumed shindigs appeared like a cross between Animal House and Eyes Wide Shut.) We’d refer back to those photo albums so many times, flipping through the plastic-coated pages searching for a particular moment; as time marched on, we sometimes weren’t sure if we were remembering the photo or the actual experience.

With those foundational bookends firmly in place, it was my dad who urged me to add my own personal storytelling layer: he noticed that I enjoyed writing, so he always bugged me to keep a diary. “Write it all down,” he’d say, over and over again, even though he never did. But I began to do so, as often as I could.

Though we of course fell canyons short of the economic windfall that the Beatles enjoyed, we had the adventure of a lifetime. And thanks to my dad, I wrote it all down, from the very first gig onwards.

One of my biggest inspirations to form a band (besides a life-changing Gruesomes gig that I snuck into with my pal Nardwuar the Human Serviette) was a book I read at age 14. It was called Shout!: The Beatles in Their Generation by Philip Norman. It was a thick tome that focused mostly on the band’s earliest years in Liverpool and Hamburg. I was fascinated by the entire story: the formation of the band, the dynamics between members, the cultivation of their onstage wardrobe, and the dank cellars in which they held gigs.

I closed the back cover of Shout!, inspired to do the exact same thing in West Vancouver. Within a few months, I had formed a high school band called the One-Eyed Jacks (the name scooped from the title of my dad’s favourite western, starring Marlon Brando and Karl Malden). We played early rock ‘n’ roll covers and put on gigs in dusty church basements. We were terrible.

We even failed our first-ever audition for Variety Night at our high school. I begged the event coordinator, Mr. Horne, to give the One-Eyed Jacks another chance. Mr. Horne eventually relented, but only if we promised to practice, practice, practice, and then practice more after that. I often wonder how my life’s path may have altered had Mr. Horne (who would close each Variety Night showing off his acoustic solo cover version of “American Pie”, all nine minutes’ worth) stuck to his guns. If he had remained lodged on “no,” maybe my next decade-and-a-half would not have played out on the rock ‘n’ roll highway. Depending on how you look at it, I may either have Mr. Horne to thank or blame.

A year after our Variety Night debut, the One-Eyed Jacks imploded onstage in an unfortunate meltdown of metal mania (chronicled in the prologue of my new memoir, Dirty Windshields). The few members left standing formed the Smugglers, a band that would rule and run my life for the next 16 years, taking me beyond my geographic dreams: across Canada, the USA, Europe, Japan, Australia, and New Zealand. Though we of course fell canyons short of the economic windfall that the Beatles enjoyed, we had the adventure of a lifetime. And thanks to my dad, I wrote it all down, from the very first gig onwards.

Like my mom had so diligently taught me, my band also kept photo albums of every tour. I saved everything else, too: ticket stubs, posters, even the smallest hand-written scrap, like the thank-you note that Fugazi—the famed post-punk, straight-edged legends—left for my parents when they stayed the night after a gig we put on for them at the North Vancouver Recreation Centre.

One of the reasons I kept everything, and wrote everything down, was ego: I secretly hoped that, one day, the Rock ‘n’ Roll Hall of Fame in Cleveland would come calling, demanding every Smugglers artifact. That never happened, but when I finally sat down to compile all of my Smugglers tour diaries into a book, I only had to go as far as my parents’ basement to find it all, situated directly one floor below our circular family dinner table.

Those dust-covered boxes contained treasures I had long forgotten. I found myself repeating in my head time and time again, “thank God I wrote all this down… thank God I kept this,” mostly so I didn’t have to rely solely on my memory and that of my band members (one of whom had no recollection of our entire first USA tour, which was six weeks long—but we had the photos to prove that yes, that was him on stage at CBGB). Some of the diary entries are painfully embarrassing. Some are outrageously dated. But I’m still glad I have them, not only because a lot of them became the spine from which my new book grew, but also because you gotta know where you come from to know where you’re going, if you follow me.

And so, this summer I’m feeling very thankful: thankful that my parents set the hook of storytelling and scrapbooking so deeply within me, thankful that my publisher deemed the thoroughly soiled travails of my band worthy of publication, and most especially thankful that I followed my dad’s advice to “write it all down.”

This essay from our archives was first published on Aug 30, 2017. Photo by Jessica Lewis. Read more essays.