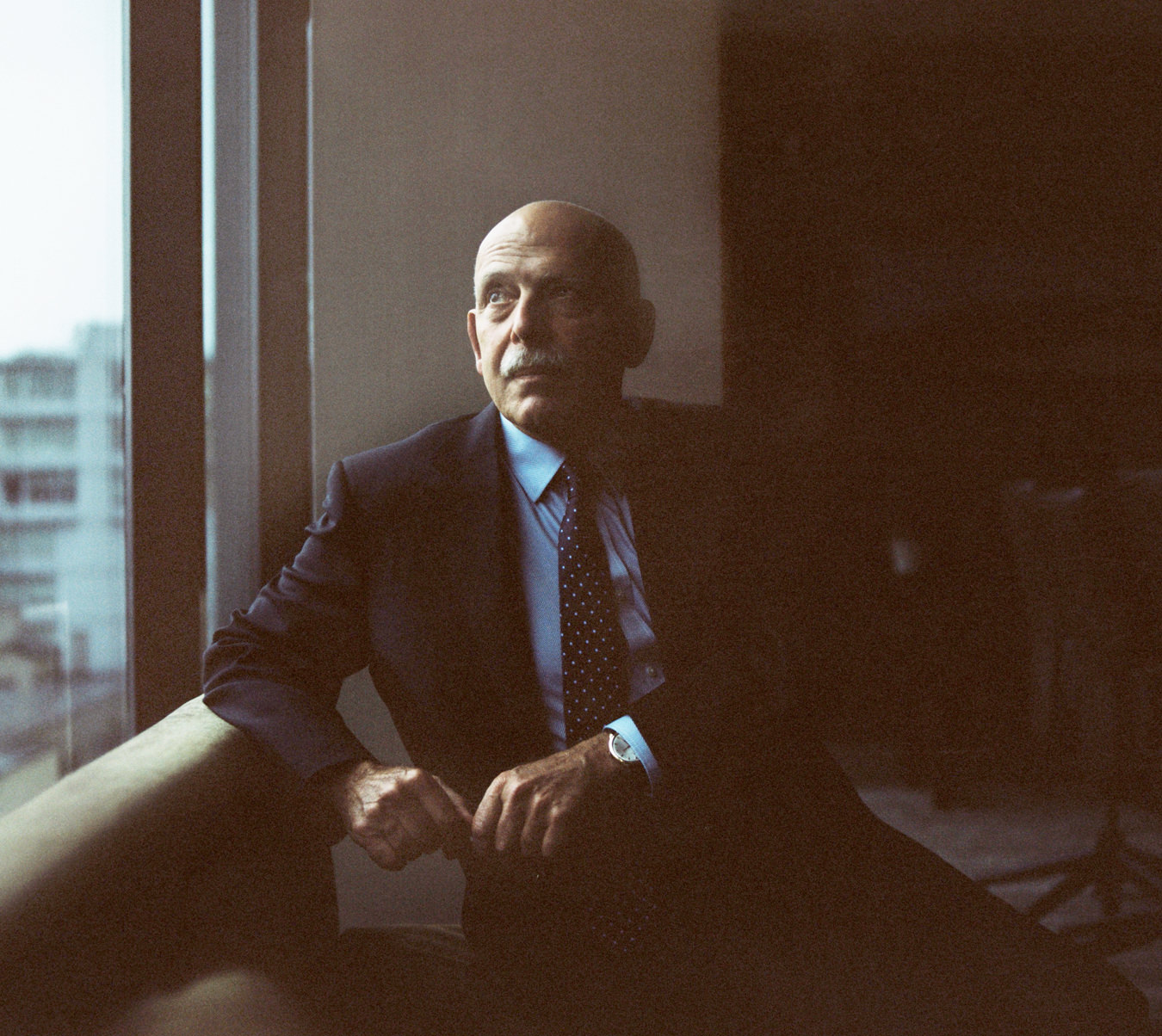 John Nicola wants you to close your eyes and imagine—just for a moment—that you’re dead.

That, of course, is the bad news. The good news: you’ve left assets behind. And so, your heirs have come together to listen to your lawyer and accountant review the details of who gets what. It’s clear to everyone that you’ve left more than enough for the kids and grandkids, and maybe even for the next-door neighbour or that long-lost cousin. There is also a portion for supporting your favourite charity.

“Think about this,” Nicola says in a calm but penetrating tone. “Then ask yourself: that portion that went to charity, wouldn’t you rather have been in control of that before you died?” Nicola lets the question hang for just a moment to drive his point home. And his point is simple: charity shouldn’t be something that just happens. Rather, it demands careful consideration. A fair bit of strategy. A plan.

That’s where Nicola and his team come in. As the head of his eponymous wealth management firm, Nicola is in the business of helping a select group of affluent families, professionals, and entrepreneurs build and protect their wealth—and, when the time comes, give a big chunk of it away. “Most clients do want to figure out a way—without threatening their financial well-being—to be generous,” Nicola remarks. “Our job, really, is to create an infrastructure, and give them [assurance] why financially, this is a good decision. And the number may be bigger than they would have imagined.”

Nicola explains this with an example. Let’s say you have some money to give. You could simply put aside some of your cash on hand and write a cheque to the worthy cause of your choice—or you could “front-load” your efforts by giving a portion of your capital, and using it to generate an annual charitable income of sorts. “You’ve created an endowment, a legacy,” Nicola says. “That isn’t going to be the case if all you do is write a cheque. Because one day you can’t write the cheque.”

Nicola can talk all day with these kinds of examples. But when it comes to smart giving, he can also walk the walk. In fact, he’s been giving away portions of his own wealth (along with a good deal of his time) to a number of well-known Vancouver charities for several years, including Canuck Place, Pivot Legal Society, International Justice Mission, Covenant House, and the Union Gospel Mission. He and his wife also created their own private foundation.

In addition to all that, Nicola established the NWM Private Giving Foundation. Think of the donor-advised fund as a clearing house for individuals looking to make regular, ongoing contributions, but lacking the three-to-five-million-dollar capital injection that would justify setting up a private foundation. Donors make a large lump-sum donation to the fund, which generates a big tax receipt. Nicola’s firm manages the money, and pays for all fund administration, including tax filings and legal fees, as well as distributing the money to various charities.

From what Nicola has seen, most people who have the means to donate some of their wealth do want to. “Most have enough humility to appreciate that they are fortunate,” he muses. “It’s not an ‘up by my bootstraps’ kind of thing—you know, ‘I did it all and the world worked against me.’ They know they were lucky in some spots and people helped them.”

As he explains, while the causes that clients want to support may be quite different, the thinking behind the giving is often the same. “There’s kind of a pay-it-forward mentality,” Nicola reflects, adding that people start to realize it is time to give others a leg up. “And they’ll say to me, ‘Well, how do I get there?’ And I say, ‘That’s what we do: we can show you how to get there.’” Not just with talk, but with deeds.

Read it in print. Order your copy of our Summer 2017 issue.