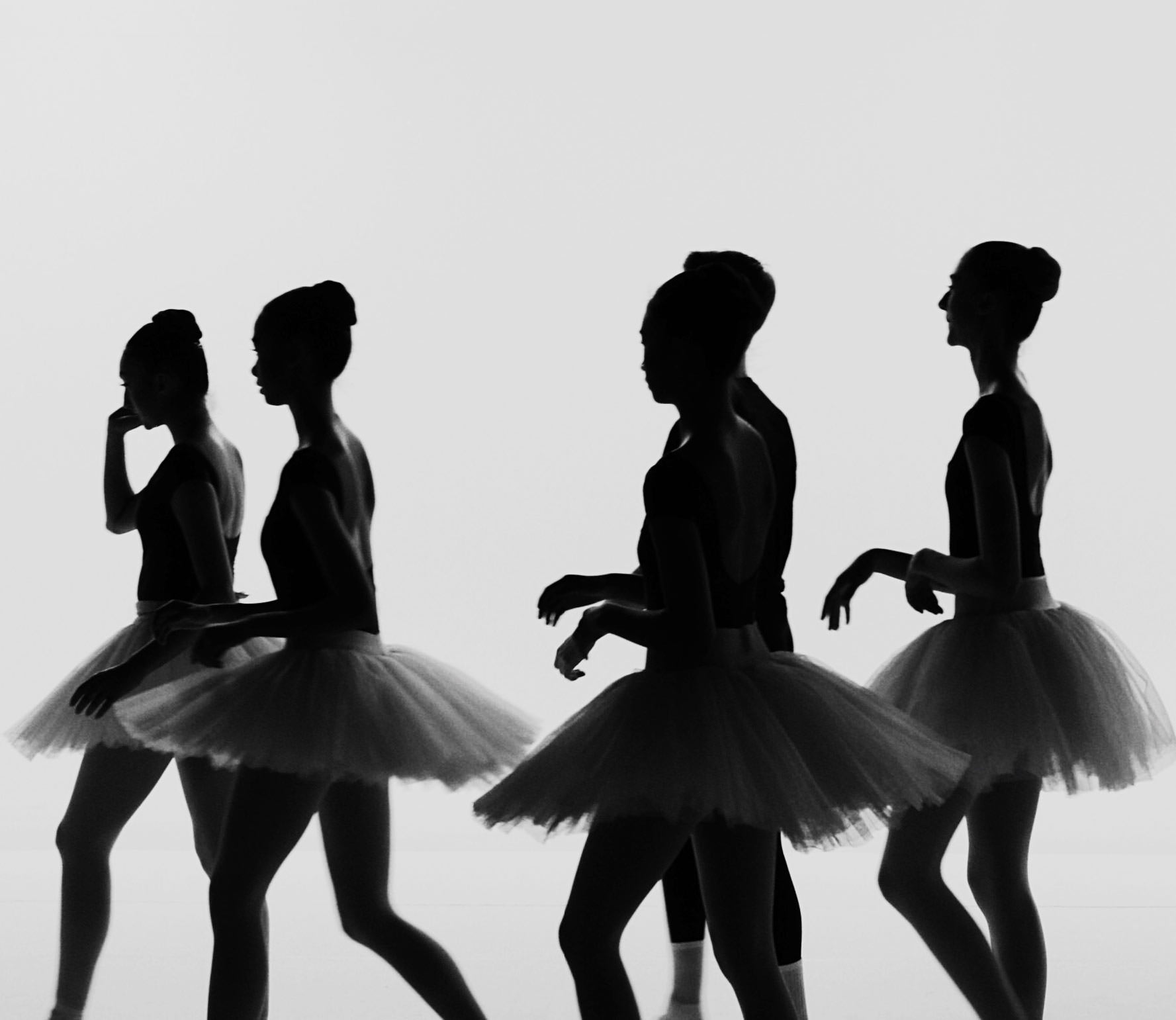 Chan Hon Goh’s excitement at opening Goh Ballet Academy in Toronto is palpable. “It’s a new adventure,” she says of the Vancouver school’s ambitious long-distance expansion. As a former National Ballet of Canada principal dancer who was based in Toronto for 21 years, it’s also a kind of homecoming.

Goh, an elegant 50-year-old who has helmed Goh Ballet Academy for a decade, has long been keen to “take what I believe is our unique path in how to build young dancers to other cities.” Her master classes, held across Canada annually since 2014, were a good start, providing her with a big-picture understanding of young dancers’ needs which will serve her well as she enters the Ontario market.

Toronto comes with stiff competition in the form of Canada’s National Ballet School. This large and respected institution, established in 1959, benefits from government support and from the prestige of being connected to the National Ballet of Canada. Goh prefers to talk about offering “an alternative.” The new North Toronto location, custom-built with five studios featuring sprung floors, is situated in Bayview Village Shopping Centre, easily accessible to the surrounding community. Moreover, as she rightly says, “There is not just one way to train a dancer.”

Her first step with students is to fuel their imagination. “What draws human beings to dance is that it is such an innate form of expression, and teachers should never lose sight of that.” Students have to learn to love technique for the way it supports their dreams of beautiful dancing, she says. “They might come in full of fantastical ideas of just twirling around, and we have to teach them that the vocabulary—the turnout, the execution of steps—is fascinating.”

A hallmark of the Goh Ballet Academy syllabus is the dual use of Royal Academy of Dance (RAD) and Vaganova techniques. RAD, which comes from Britain, is taught to the younger students; later, the more intensive Russian Vaganova system, known for its supple upper body and expressive arms, is introduced to those in the professional stream.

Supplemental offerings such as jazz and Chinese dance are also offered. “Opening students up to different movements, cultures, and energy makes them better ballet dancers,” she says.

Many of Goh Ballet’s students go on to perform around the world. Two high-profile former students enjoying very different careers are Céline Gittens, a principal at the Birmingham Royal Ballet and, in 2012, the first black ballerina to perform the lead in Swan Lake in the United Kingdom; and Alex Wong, a former So You Think You Can Dance contestant whose 2018 Instagram post showing him crossing the street in pointe shoes garnered over 1.9 million views.

What distinguishes the academy from other Vancouver dance programs, such as the one at Arts Umbrella, is its expertise in classical ballet. Goh is keen to ensure this well-established and rigorous system of training will be followed at the Toronto location: “The new teachers will come to Vancouver for three weeks so we can be hands-on in sharing how we do things, and have them be part of the family.”

Goh Ballet Academy is literally a family affair. It was founded in 1978 by Goh’s parents, Lin Yee and Choo Chiat Goh, both former principal dancers with the National Ballet of China. It’s where Chan Hon Goh herself trained and where her 13-year-old son now dances. Her husband, Chun Che, another former National Ballet of China dancer, is principal of the school and runs its pointe shoe business.

The academy’s current growth spurt started in Vancouver. With class sizes maxed out at the original Main Street school, in late 2018 a second location opened at Oakridge as part of the mall’s redevelopment. The Toronto addition adds a challenging cross-Canada commute to Goh’s already busy schedule. Still, Goh, who was recently inducted into the Order of Canada for excellence as a dancer, artistic director, and cultural ambassador, is looking to expand further, potentially into Greater Vancouver.

“My time needs to be juggled,” she says. “These days I coach. I don’t give regular classes.”