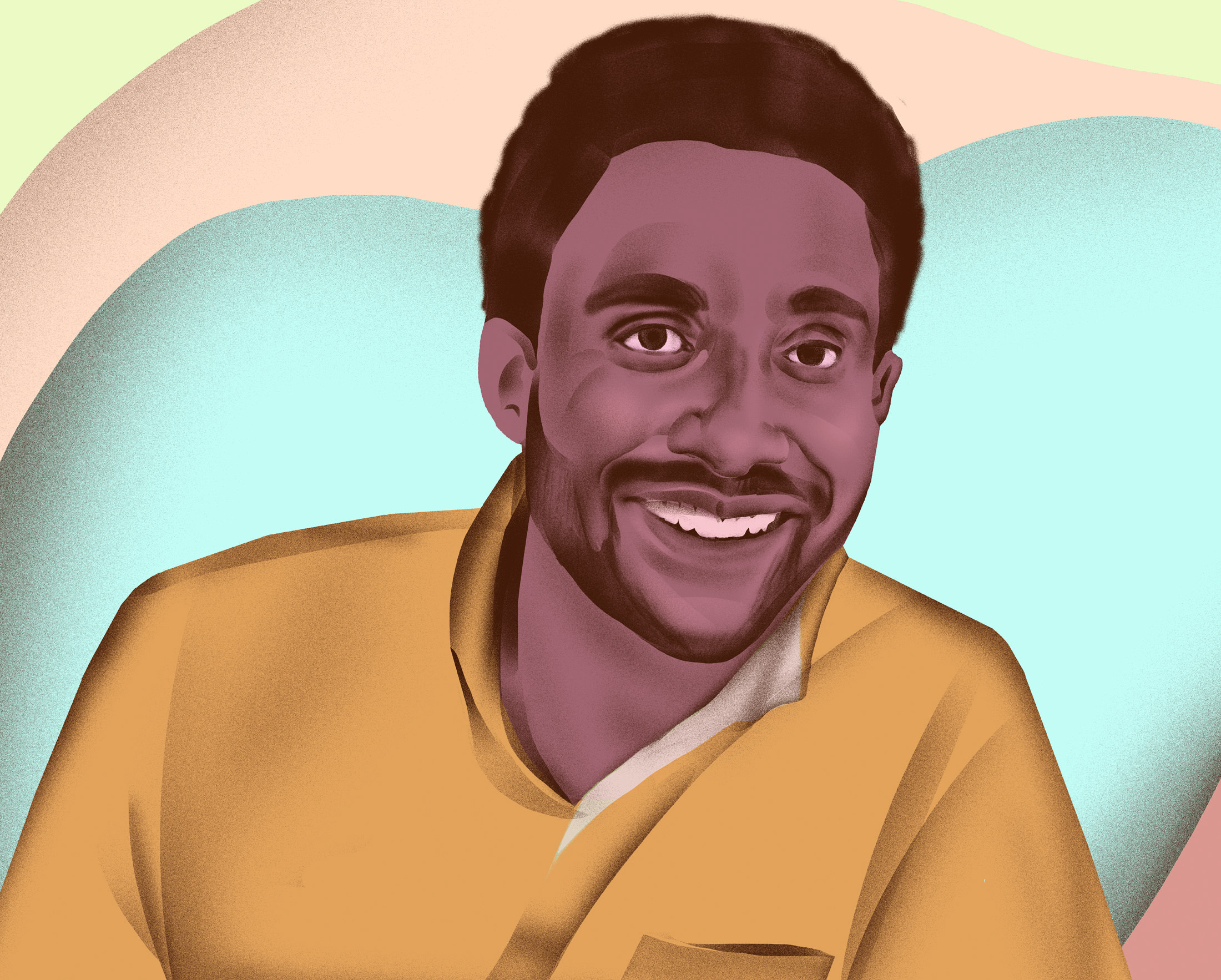 It should come as no surprise that as an emerging cultural hub, Vancouver is home to its share of up-and-coming, innovative entrepreneurs. The kind of visionaries who see an opportunity for growth, a burgeoning market in need of something new, and step in to fill the void. This story from our Autumn issue is the first in a series introducing us to local entrepreneurs, and the contributions they’re making here at home.

It’s not often a restaurateur will tell you that his love of food stems from being a picky eater. But in the case of Justin Tisdall, co-founder of Vancouver’s Juke Fried Chicken and Beetbox, his discerning palate is what set him apart from the beginning. “I became a pretty good taster,” he jokes. As an adult, he’s become something of a tastemaker, too.

Tisdall and Juke have made a name for themselves by remaining consistently ahead of the curve. Before the casual comfort food and high-quality-takeout trend exploded, he and his business partners, chef Bryan Satterford and co-founder of Meat & Bread Cord Jarvie, opened Juke as a hybrid eatery that excelled in both, with a killer cocktail bar. Before anyone else, they identified a millennial culinary zeitgeist that would call for a first-rate alternative to high-end restaurants.

Tisdall describes the scene: “Vancouver property was getting more expensive for people to live. The new apartments being built were getting smaller and smaller, kitchens were getting smaller, and wages weren’t increasing. I started to see that dining out would change.” He foresaw that people would only visit their favourite higher-end restaurants for special occasions, and in the interim, they would be looking for the same standard of food but more attainable. Grasping that shift early put Tisdall ahead of the game.

He began his career almost 20 years ago as a bartender to subsidize his competitive swimming on Canada’s national team, and he has approached each restaurant position since his first with a similar spirit. “Every time I wanted to move into another restaurant or another position, it was always a goal of working for the best,” he says. “That swimmer mentality of always trying to improve myself and be better than the day before really fed into how I also wanted to work and operate in my position.”

His competitive edge was also tinged with fear. The vision of an empty restaurant on a rainy day in February replayed in Tisdall’s mind and helped him to innovate and avoid the traditional challenges that most restaurateurs face. Incidentally, it is also a model that has served Juke very well in the new world order brought upon the industry by COVID. Juke and Beetbox’s unique setup and culture of questioning the status quo meant they were able to retain their staff and continue to operate during the pandemic.

Tisdall also used COVID as an opportunity to re-examine his whole business and says he has learned that doing more isn’t necessarily better. “We can really focus on what we want to do and do that really well. And I think that’s kind of how we want to move forward as a culture and as a business in the future.”

This article is from our Autumn 2020 issue. Read more stories from Food and Drink.