As i drive down the serpentine desert road, going lower and lower—eventually below sea level—a landscape comes into view that fits with how I imagine the surface of Mars to be. The Dead Sea is the lowest point on Earth and one of the most bizarre places to visit: a natural phenomenon with salt levels so high you float. Visitors come from all over the world to immerse themselves in the mineral-rich water, whether to treat a skin ailment (the water reputedly holds magical healing properties) or as part of a religious pilgrimage. Just an hour’s drive from the holy city of Jerusalem, the Dead Sea is a popular stop for many tour buses.

It is also shrinking. The spas and hotels are noticeably farther away from the shore; there are empty walkways where the water once reached, and tractors are sometimes needed to take tourists to and from the water’s edge. But still people come, a sight to behold as they make their way, beach bags in hand, through this dry, salty land where nothing grows. They are happy as they coat themselves with mud and float, enjoying views of Jordan across the sea and the Negev mountains behind them. 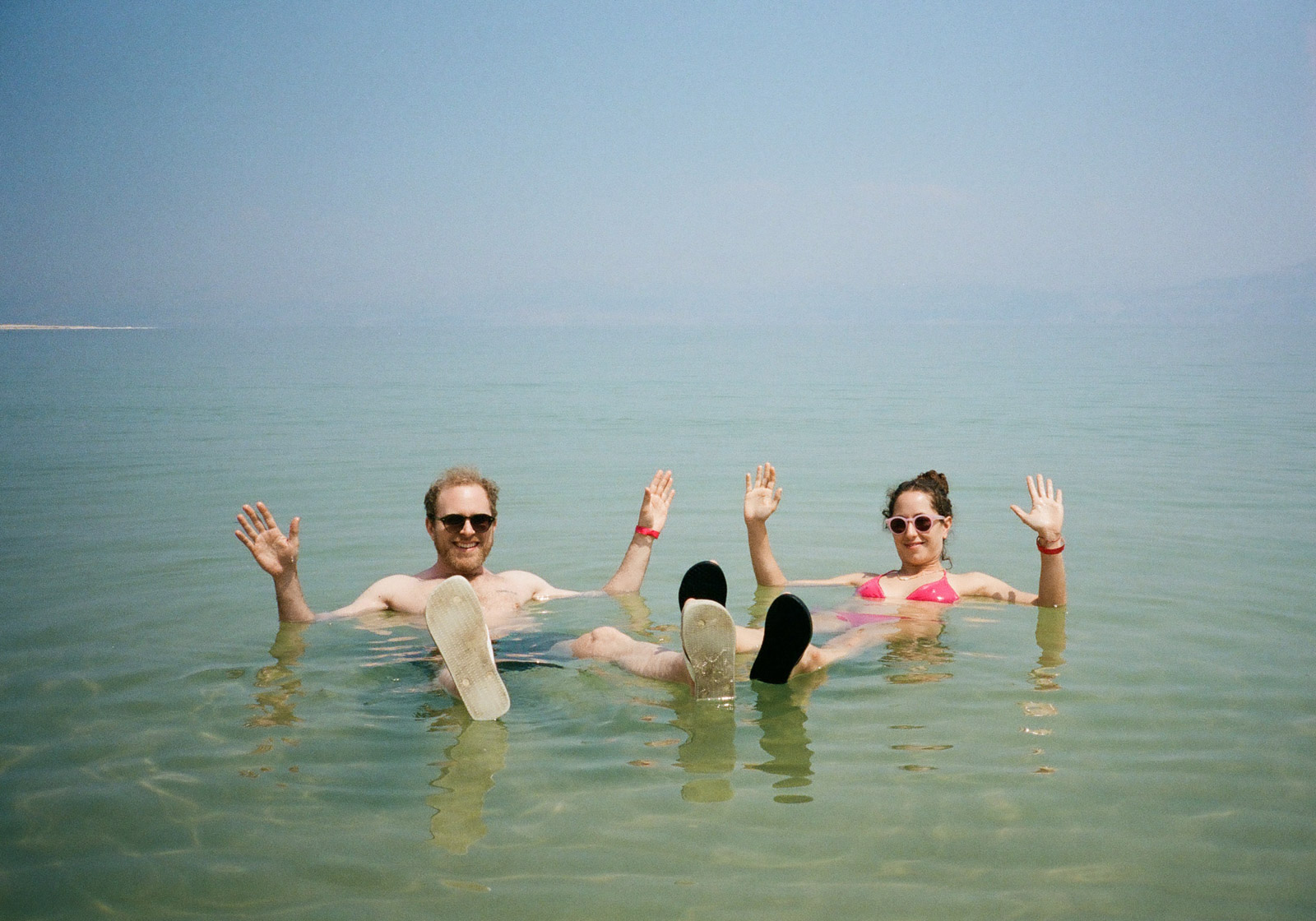 David, a lifeguard at the Ein Gedi beach, moved the 240 kilometres from Acre 10 years ago. He is shocked when I ask him why. Ein Gedi, one of the larger beach and spa resorts, is crowded. David is barbecuing outside his lifeguard shack—his whole family has come to visit. They insist I join them for a beer and hot dog.

Later, camping farther down the Dead Sea coast, I meet Danny, or “Big D,” a religious hippie who spent many years living and working at the Chabad house in Berkeley and later in New York. Now back in Israel, Danny lives in a hand-built zula (shack) on what’s known as Shanti Beach and wears nothing but a kippah and loincloth. He offers me a morning coffee as he tends the fire. This laid-back, carefree stretch of the Dead Sea—where, unlike its other beaches, there is no fresh water or even a shower available—sits somewhat incongruously below a military checkpoint. 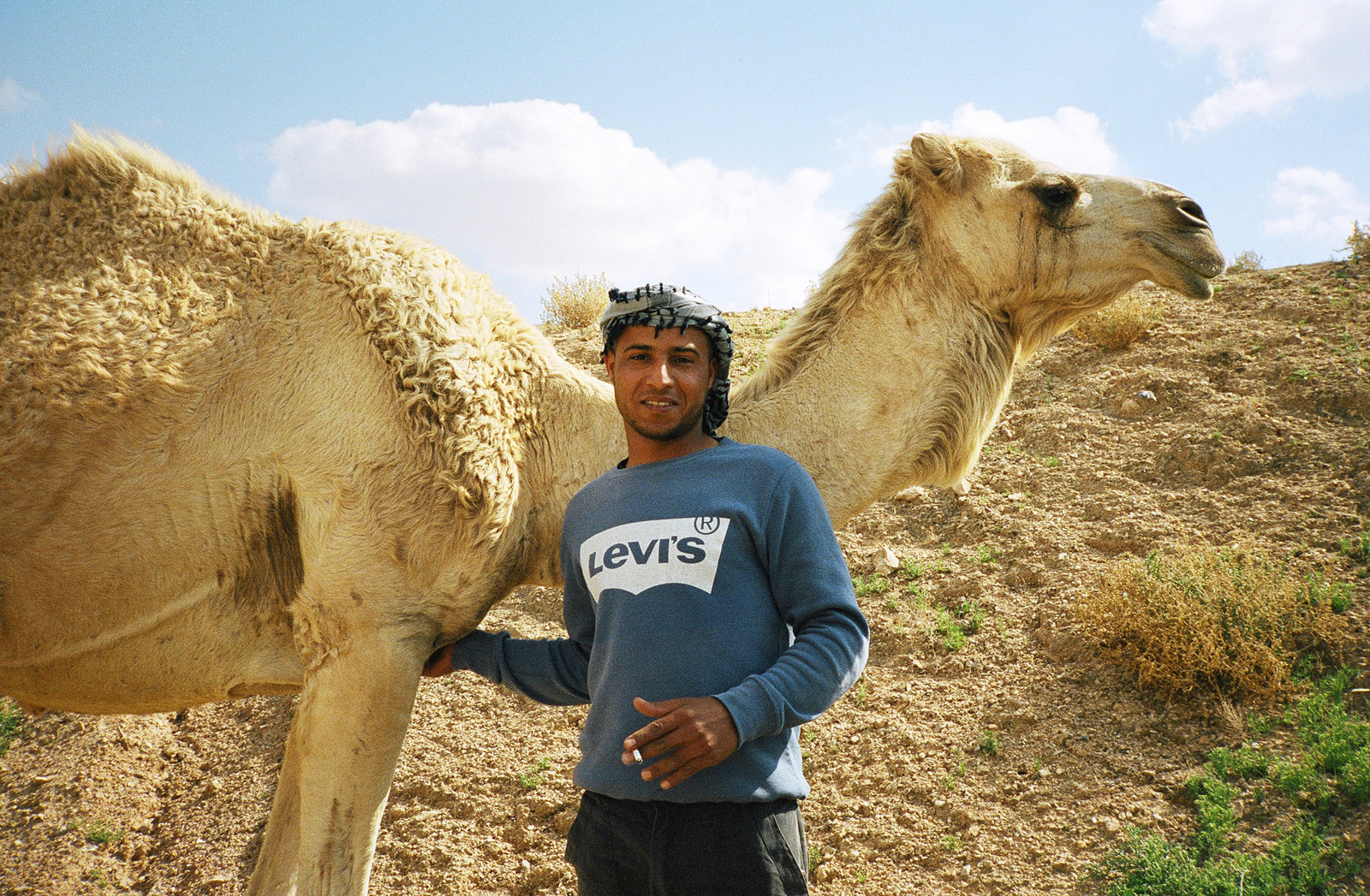 I meet visitors from Poland, Germany, South Korea, and Ukraine. I meet people who are doing a Buddhist course 40 kilometres away. I meet a retired Israeli cop who is there on holiday for the week. And a sweet Bedouin man named Soulami, from Arad, who tends to his camels nearby.

I leave the Dead Sea stroking my freshly softened skin. Driving back up the winding desert roads, I wonder at this place—so beautiful, outdated, and simply bizarre.

This article is from our Autumn 2020 issue. Read more Travel stories.