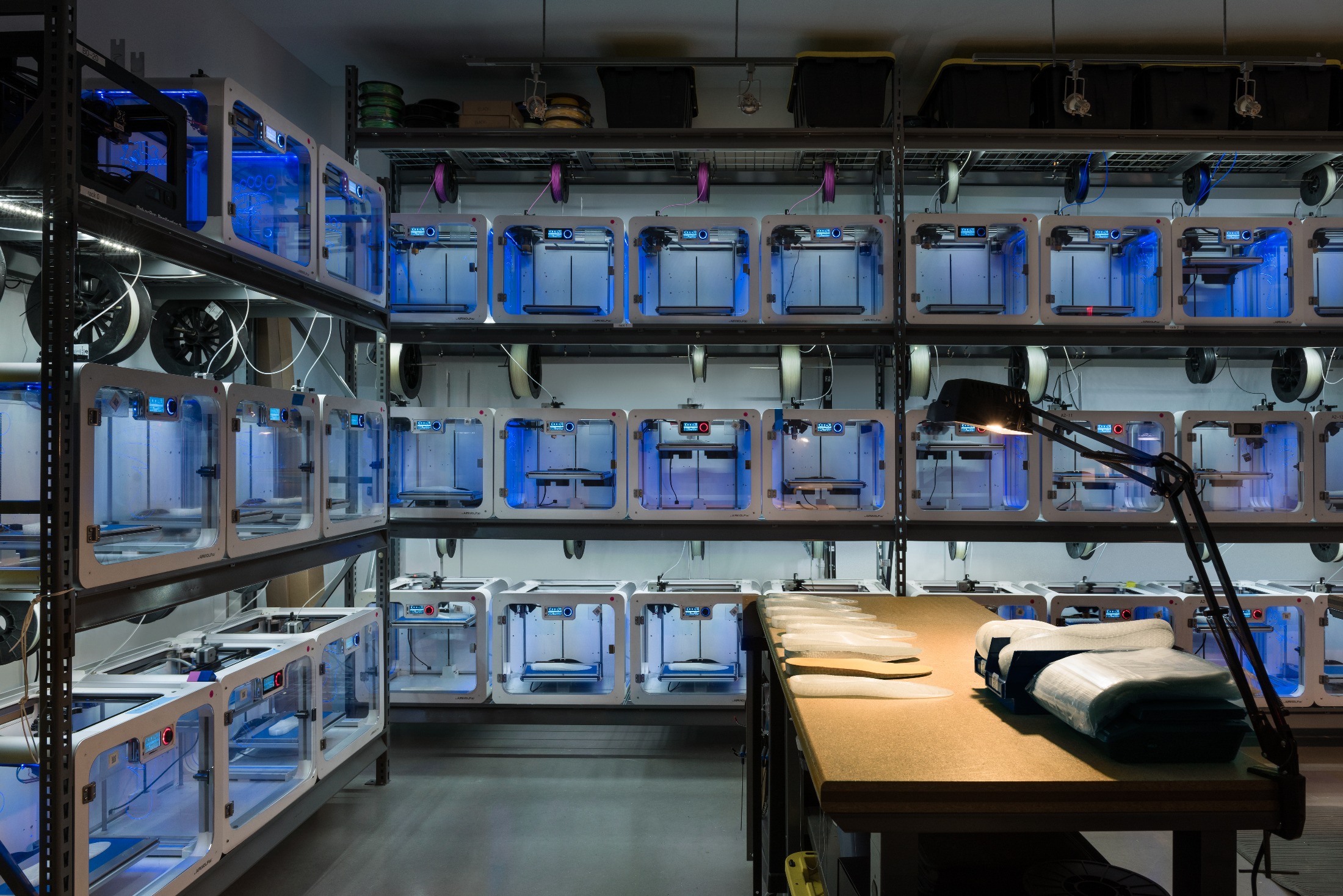 The world of sneakers has more variables than a Good Will Hunting math problem. Vans and Converse have their fans, though a lack of support or comfort can be an issue. High-end, exclusive Yeezys, from Kanye West’s collaboration with Adidas? Highly fetishized and insanely expensive—extremists stand in line for hours to get their hands on a pair, then never dare wear them. Comfy dad shoes? Lower backs love them; hipsters not so much. In the Venn diagram of sport shoe factions, comfort and cool don’t do business. Step forward, Casca Designs: a burgeoning Vancouver footwear company with plans to change that.

“With the athleisure movement, everyone was wearing the same clothes all day, and we really felt like shoes weren’t keeping pace,” explains Casca co-founder Braden Parker. “You had people who were wearing Nike Frees, and Adidas, and high-performance running shoes because they’re supported, but the problem is that they’re not very durable, they’re not made for all-day use, and they’re not super socially versatile.”

Parker, 28, and co-founder Kevin Reid, 30, realized their own closets—and everyone else’s—are jam-packed with multiple pairs of sneakers for multiple purposes, which is wasteful and not necessarily useful. “I’m someone who bikes to work, I’m active, but I felt like I didn’t have a pair of shoes I could wear all day then go get drinks or dinner after work,” says Parker. 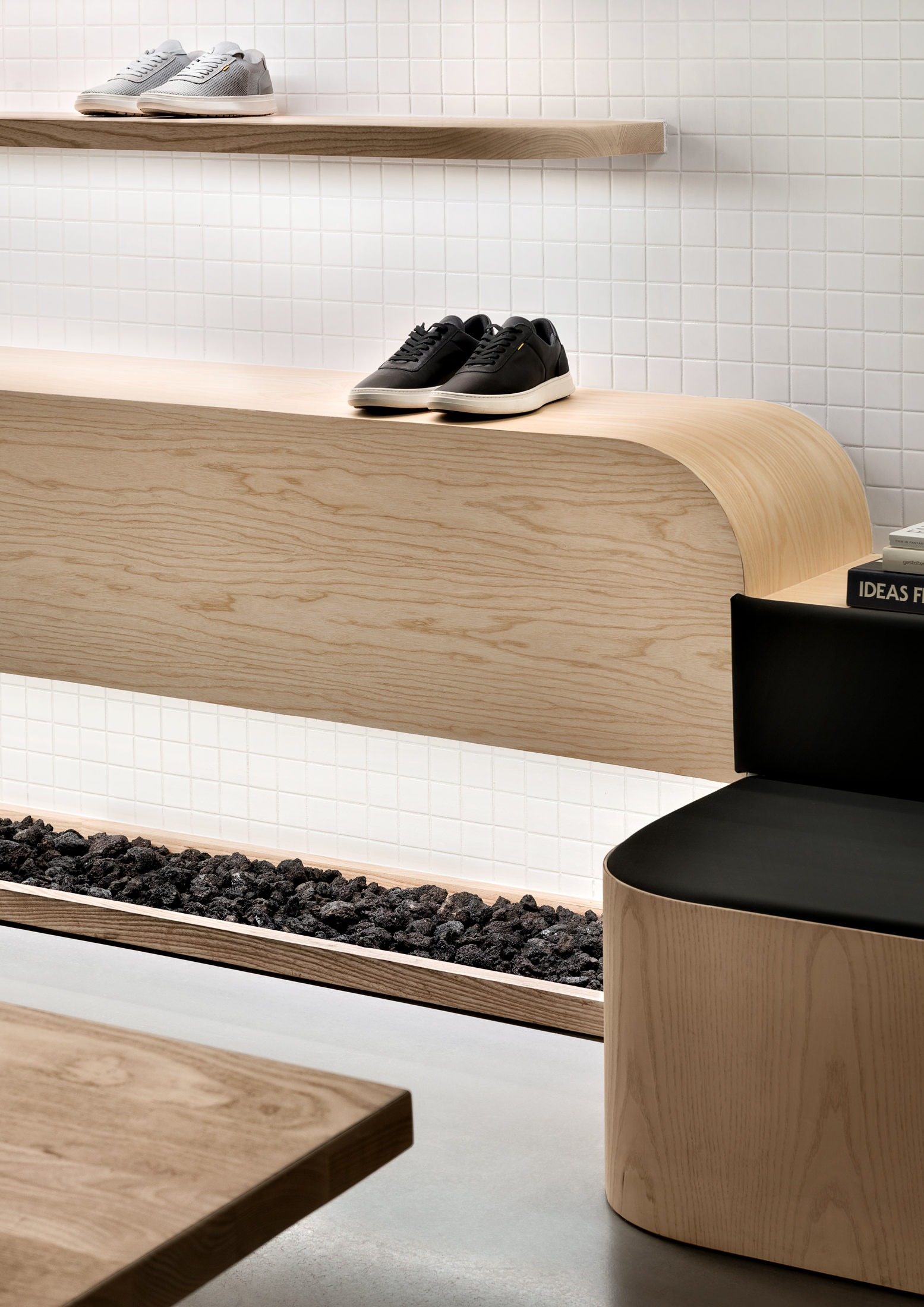 The duo met in 2010 through a friend in Vancouver and would constantly brainstorm start-up ideas together. They stayed in touch when Reid decamped to Denmark in 2011 to clock time at Norse Projects, where he built serious design chops as an intern and, quickly climbing the ranks, became lead designer of accessories and footwear. In 2014, he became head designer at Vancouver-based Native Shoes.

As for Alberta-born Parker, it was during his teen years in California, “surrounded by entrepreneurs and the idea that the sky is the limit,” that he was bitten by the entrepreneurial bug. (One of Parker’s early start-ups was indeed an insect—a cricket-based pasta line.) He studied business at UBC and launched a company that makes doors featuring cross-section air flow, among myriad other endeavours. But nothing stuck until he and Reid were having drinks one night in 2017, and Reid suggested they craft the perfect shoe.

Fast-forward a few months, and the pair had set up shop in that most common of start-up incubators: a basement—one belonging to Reid’s parents in Kitsilano.

The first step? The duo hit the pavement overseas to study the shoe manufacturing process in depth. Back in Vancouver, they developed an anatomically correct, orthopedically sound shoe last with local Marc Paris, a fourth-generation shoemaker and pedorthic technician.

“We figured out a way to offer the ultimate arch support,” says Parker. And the perfect way to create individualized custom soles for each and every customer: 3-D printing.

They hired a former engineer with experience in the 3-D departments of Tesla and Carbon 3D, and launched locally made machine-printed insoles as part of their shoe design process. Scan your foot on the Casca app, click send, and a contoured bespoke foam footbed is printed. 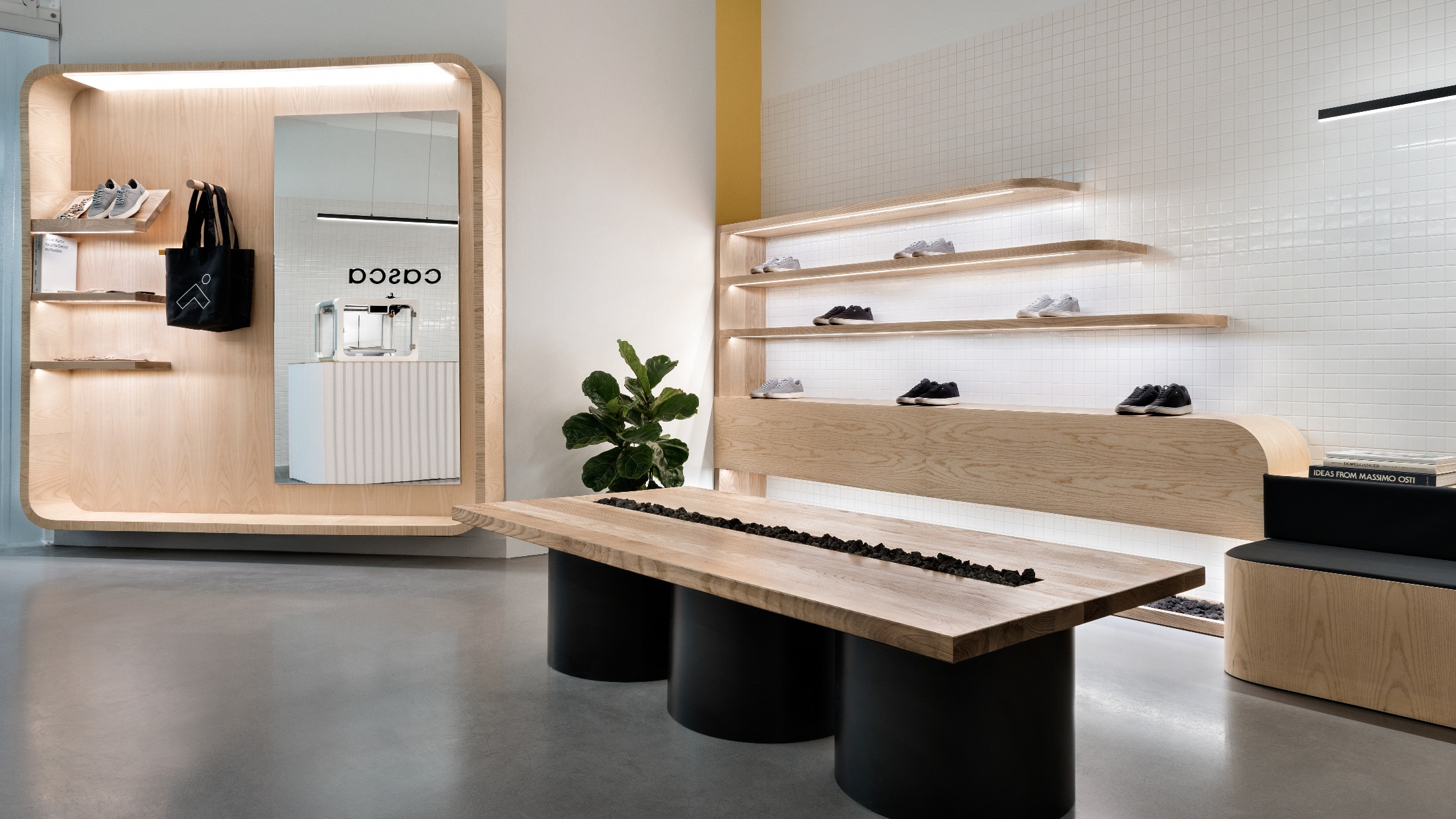 Further technical highlights include an external brace connected to an internal shank to provide more support to the heel and mid-foot (a first for a rubber cup-sole sneaker), and mountaineer-grade rubber that’s tested for more than a year on everything from mountain trails to city sidewalks. In addition, their 3-D–printed footbeds create zero waste; defective and test pairs can be reground and reprinted into new ones.

Finally the shoes were ready: they launched their ethically and sustainably made unisex sneakers—the Avro in leather and Avro Knit—in December 2018. In May 2019, Parker and Reid opened their first bricks-and-mortar shop on Vancouver’s Main Street, where 3-D printers now hum for eight hours a day making insoles.

Merging the world of tech and retail was a natural progression. “Vancouver has become this emerging hotbed of technology and footwear and apparel,” says Parker. “I can’t think of a better place in the world to start something like this.”

This article is from our Spring 2020 issue. Read more from our Business section.