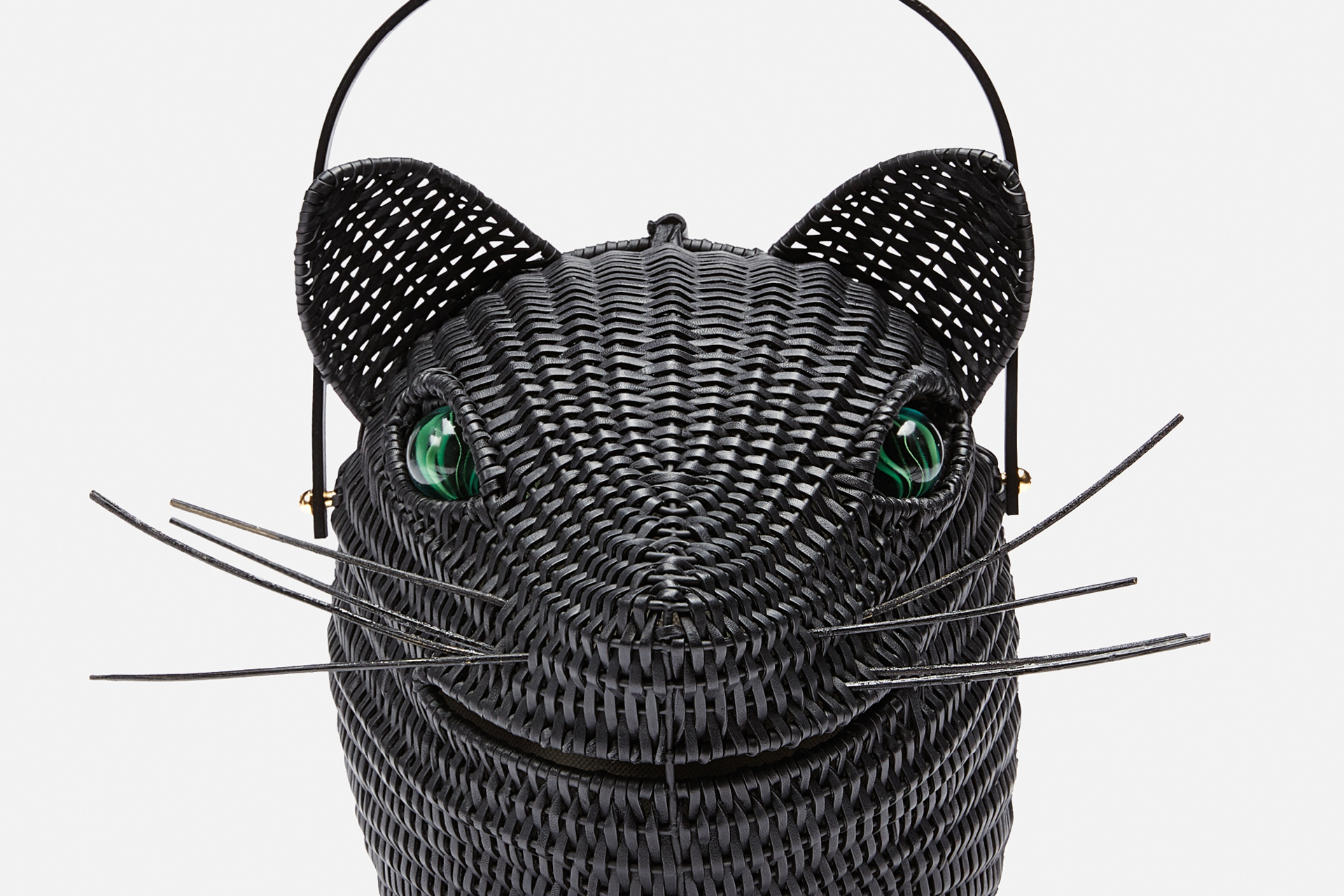 We asked our fashion and beauty writer, Amanda Ross, to find the hottest gifts this season. Here’s her shortlist from our spring 2020 issue: 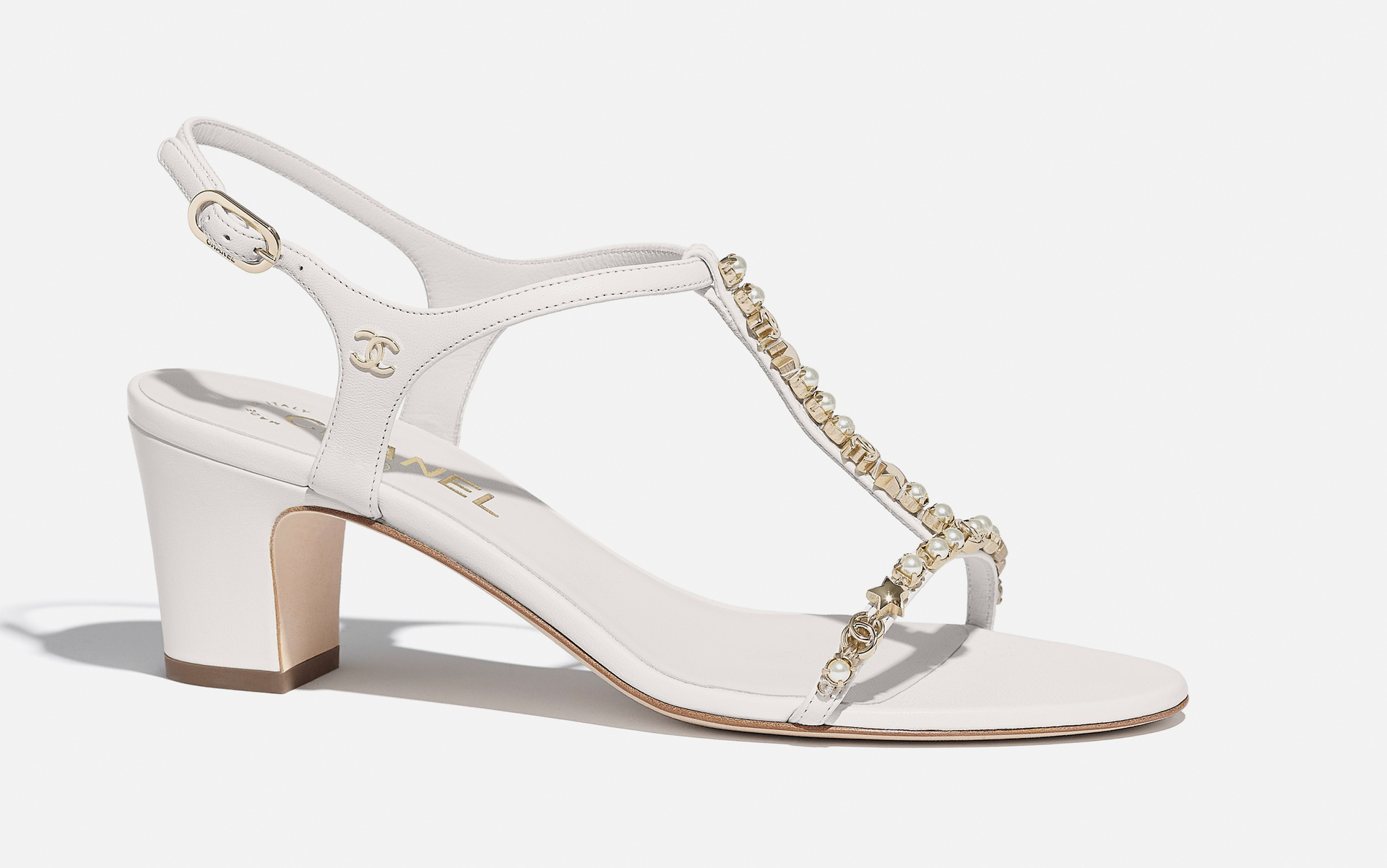 After 30 years working for the late Karl Lagerfeld, Virginie Viard recently stepped out from the shadows with her now third solo collection for Chanel. The new artistic director’s spring-summer 2020 ready-to-wear collection continues to channel Coco’s DNA—feminine, urban, independent—while honouring Lagerfeld’s enduring legacy. It also riffs on the idea of dancing with clothes and accessories that don’t hinder movement. Start your summer grooves in these white lambskin-and-pearl sandals that are just high enough to give lift, but low enough to keep your balance. 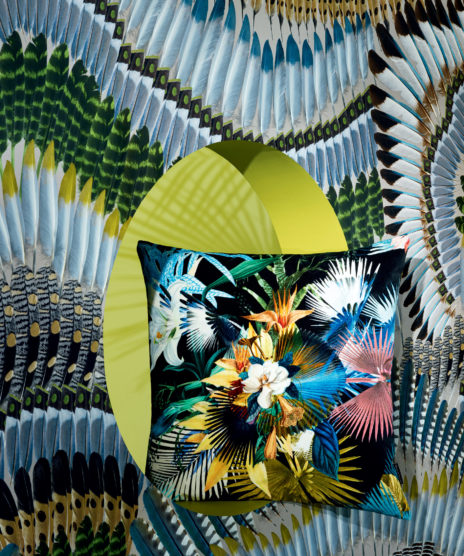 A young Christian Lacroix fully intended to become a museum curator, but his interest in theatre and costume design led him instead to a career that saw him crowned the saviour of couture in the 1980s. Today, his iconic print-on-pattern, wild colours, and baroque exuberance make for the perfect pairing with Designers Guild, whose luxury fabrics and wallpapers have made it a British institution since its launch in 1970. This spring, Designers Guild offers the House of Lacroix’s extravagant spirit in a range of fabrics and wallpapers called L’Odyssée, an ethereal fantasy of trailing flowers, panoramic scenes, and exquisite feathers. 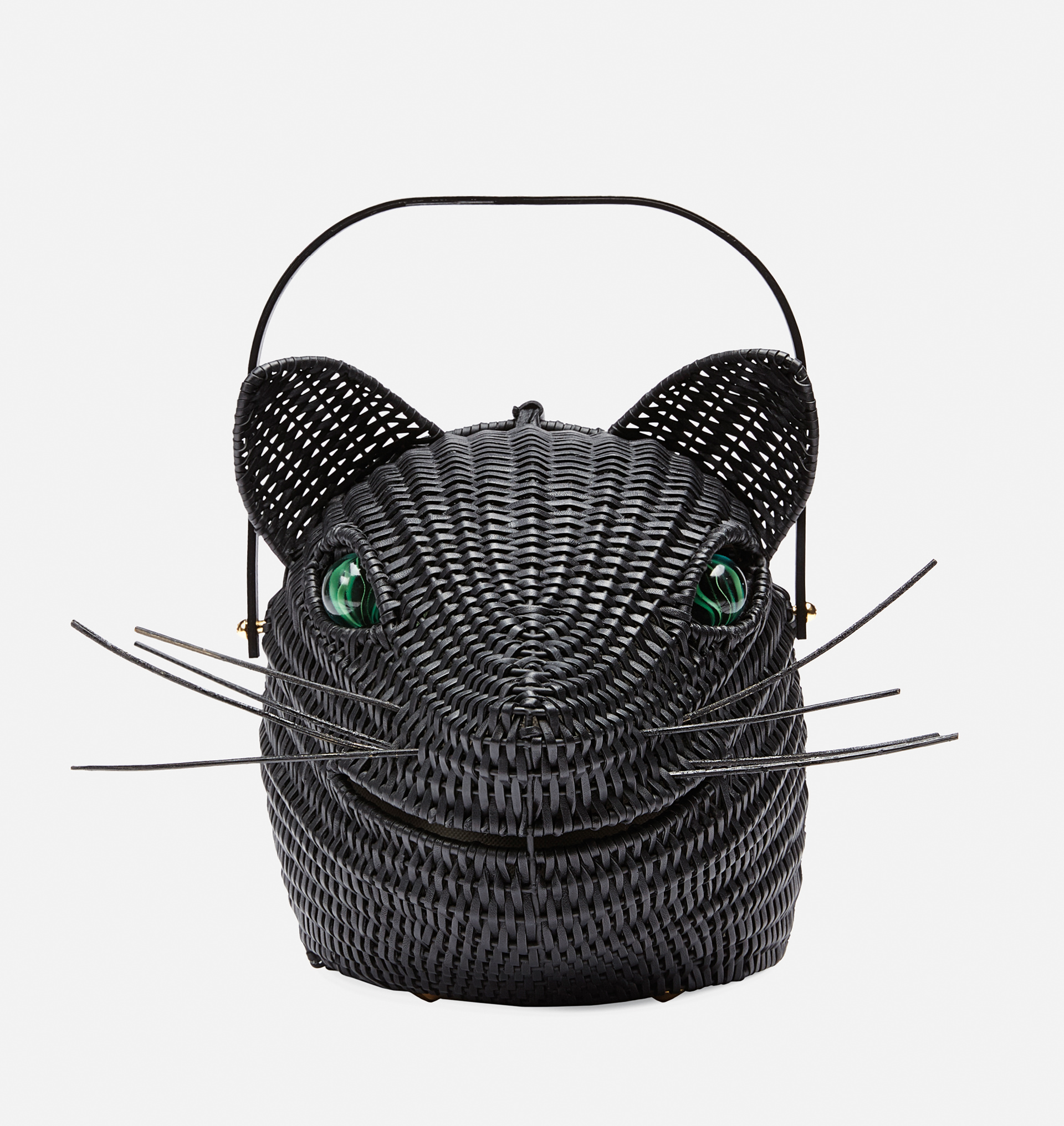 Handbags made from straw, rattan, and seagrass have been around since ancient Egypt, but it wasn’t until the 1950s that the straw purse became the must-have fashion accoutrement of jet-setters in exotic beach locales (Jane Birkin later sealed it as wardrobe staple with her ever-trusty panier). Hand it to Gucci creative director Alessandro Michele to take equal parts classic design and whimsy to create this spring’s note-perfect holiday handbag. No typical straw purse, this playful version is recast as a black braided-leather cat head with top handle and green glass eyes. 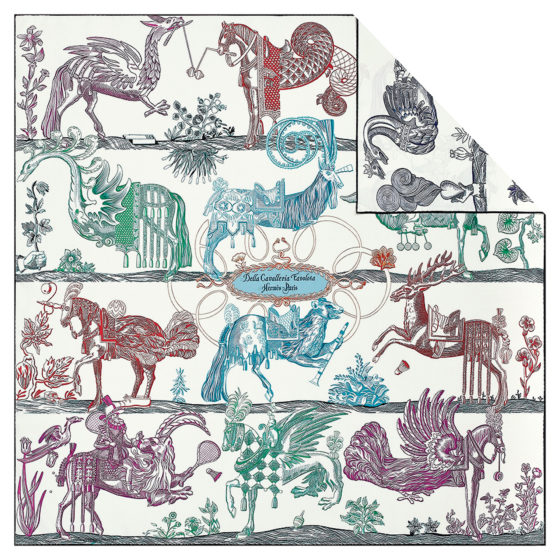 It’s said that every 25 seconds, an Hermès silk scarf is sold somewhere around the world. From its first appearance in 1937 to today, this timeless square of fabric—loomed in France from raw mulberry cocoons—has inspired legions of collectors with its rarified hand-rolled and hand-stitched construction. Taking as long as two years to produce, each iconic carré has on average 25 to 30 screens of colour pressed onto the material—always on one side only. In 2020, Hermès celebrates “innovation in the making” and, for the first time, launches a double-sided scarf. 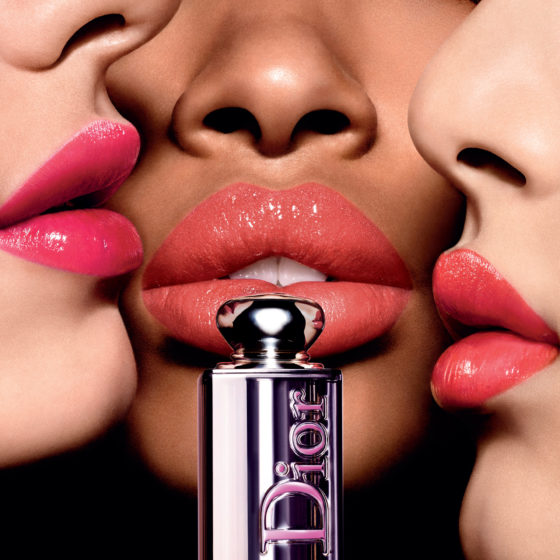 The legend goes that just before launching his eponymous design house, Christian Dior struck his foot on a decorative star while walking the streets of Paris. Extremely superstitious, the famed designer took it as a good luck sign and the symbol has been an integral part of the Maison ever since. Dior’s Addict Stellar Halo Shine lipstick features an embedded star with pearlescent pigments to create its own halo of shimmer and shine. Enriched with natural origin beeswax, silky oils, and aloe vera, the new range of 15 lipsticks offers 24-hour hydration, a balm-like texture, and notes of musky vanilla. 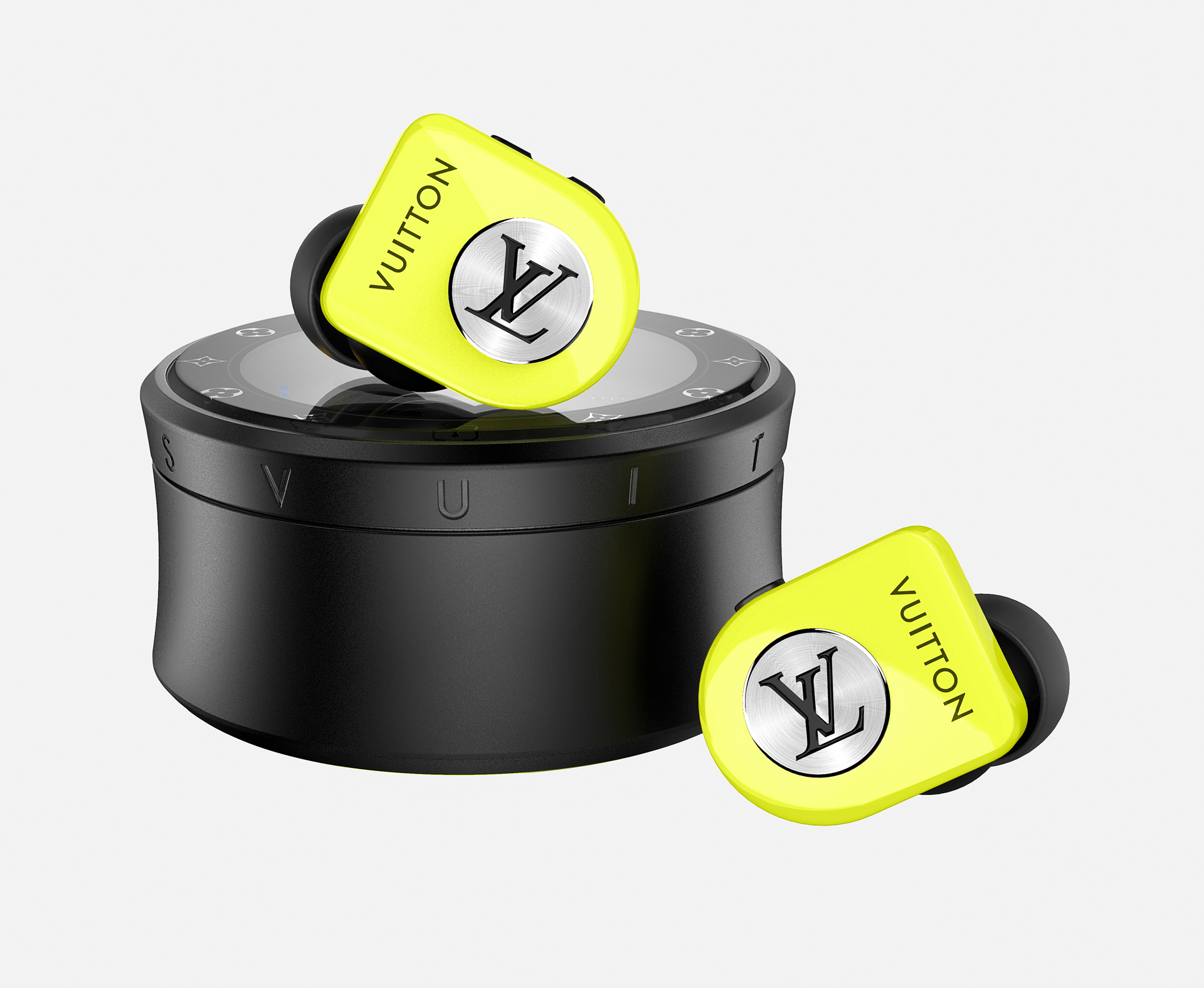 Travel is at the heart of Louis Vuitton—its flat-topped stackable trunks were a luggage game-changer when they were first introduced in the 1850s. So it’s music to our ears that the 2020 Louis Vuitton Horizon earphones are further improved and enhanced to make the grand tour a breeze. A noise-cancelling feature keeps outside sounds at bay, while a 30-hour battery life, another 20 hours in the wireless charging case, and double microphones in each earphone add to the list of extras. And they utilize an audio system developed by headphone impresarios Master & Dynamic to deliver killer audio quality to boot.

This article is from our Spring 2020 issue. Read more from our Wishlist section here.