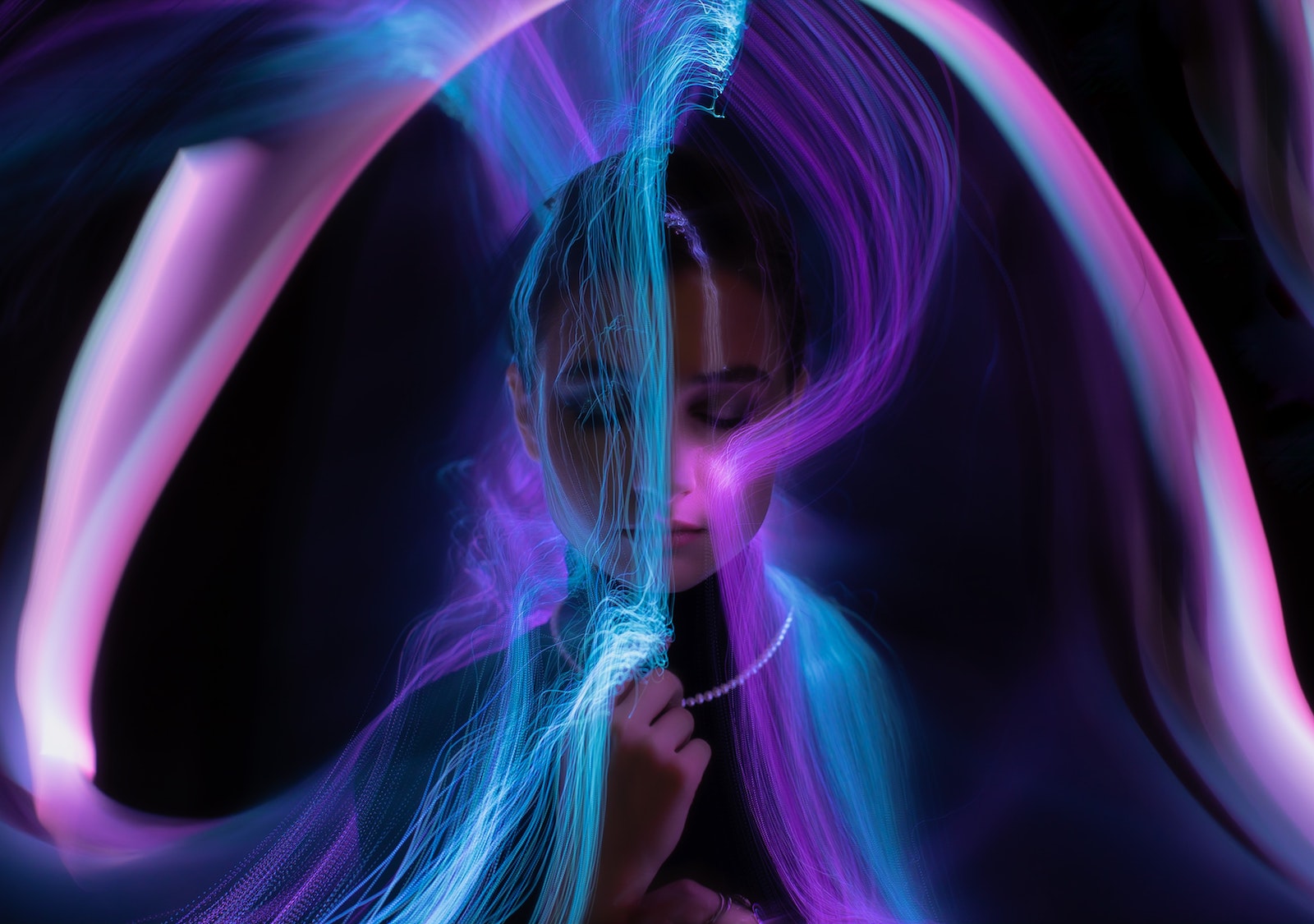 One cold morning in 2019, a courier came to my front door, delivered a package, and—for no extra charge—violated the laws of physics and profoundly changed my understanding of time. I don’t recall what was in the package; I just know that I had predicted its arrival, unwittingly, less than an hour earlier and in weirdly specific detail. As with most episodes of clairvoyance, I never saw it coming.

But let’s start at the beginning—which might turn out to be the end—with the publication in 2018 of Time Loops, a whopping treatise by Washington, D.C., science writer Eric Wargo on precognition, retrocausation, and the spooky properties of time itself. For those of us without a PhD, Wargo’s gumbo of cutting-edge quantum theory and historical research argues that time is anything but linear, and that a native human talent for precognition—the ability to perceive the future—goes unrecognized in a culture conditioned to view cause and effect as a one-way street.

Wargo doesn’t stint on the science. Photons have long behaved as disobedient little time travellers when observed under certain conditions, but quantum physics is uniquely tolerant of the impossible. Wargo also cites a series of studies by Cornell psychologist Daryl Bem that yielded two conclusions: first, that precognitive ability in humans is measurable in a lab setting, and second—judging from the uproar that followed publication of his peer-reviewed research in 2011—that establishment science isn’t above screaming “Witch!” when sufficiently challenged on its orthodoxies.

In the general population, we’re apt to dismiss precognition precisely because it’s so common. Déjà vu is an enduring reality glitch that might have strict mechanistic origins—nobody really knows—but many of us have had the experience of bumping into a friend only to declare, “Hey, I was just thinking about you.” As observant rational-materialists, we generally chalk this kind of thing up to coincidence, but sometimes the odds are long enough to stir notions of heresy. Recently I encountered an old acquaintance in Starbucks. Immediately before our collision in space-time—I hadn’t thought about this person since she moved to Toronto in the 1990s—her face flickered before my mind’s eye like a single index card rising inexplicably from the vast and undisturbed filing system of the unconscious. “Oh, yeah—Zoe,” I thought, bemused by the randomness of the apparition. “Whatever happened to her?” The answer came only minutes later. “Zoe!” I gasped, “I was just thinking about you!”

Time Loops is stuffed with stories much grander than mine. Illustrating his assertion that dreams are where signals from the future are sorted, Wargo turns to a famous episode involving Carl Jung. A patient relates to Jung a dream in which she’s handed a spectacular piece of jewellery in the shape of an Egyptian scarab beetle. As she speaks, the doctor notices a scarab beetle on the window sill, which he scoops up and gives to her. To Jung, this is synchronicity, or “meaningful coincidence.” Wargo offers a more parsimonious suggestion: the patient has a precognitive dream, tells it to Jung, who is prompted to notice the beetle, sending a ping backward in time that triggers the dream. This is retrocausation: a classic “time loop” in which the future influences the past to create the future.

Inspired by Time Loops, I started to keep a dream diary. The results, if subtle, were immediate. I tried to be skeptical. I learned that my dream life has an enormous cast of characters, so an unexpected email from an old girlfriend, received about a week after she made a little cameo in my dream diary? Let’s call that statistically plausible. Still, the evidence was accumulating at speed; increasingly, random dream fragments corresponded with trivial events in reality, culminating eventually with an episode too provocative—not to mention too pointless—to be explained by math. After a fitful night, and just minutes before waking, I dreamed of a uniformed man gliding past my kitchen window in the dead of night. Less than an hour later, in the dark of morning, that’s precisely what happened. Alarmed by the commotion he made, I looked up from the kitchen sink just in time to see that courier, smiling and waving as he shimmered past the window. “Smiling and waving” was a detail I’d recorded in my diary a mere 30 minutes earlier. Confirmation bias? Maybe, but that’s the first and only time the FedEx guy has ever turned up before noon, let alone before breakfast, and I had no inkling we were expecting anything at all. The mapping of dream to reality, with all the fussy little details, was perfect.

The dream was unique in that it had the ultravivid quality I know from insomnia. As Wargo notes, it’s in this hypnagogic state the we’re most likely to encounter the future. He also jokes that other people’s dreams are boring, and he’s right, so forgive me. But the very banality of the experience is the point. Nobody is suggesting we’re all Nostradamus, stricken by visions of the end times or blood-drenched catastrophe. Mercifully, precognition is a rather pedestrian affair. It’s not paranormal; it’s just normal. In time, I predict, we will come to accept this, though not necessarily via FedEx.