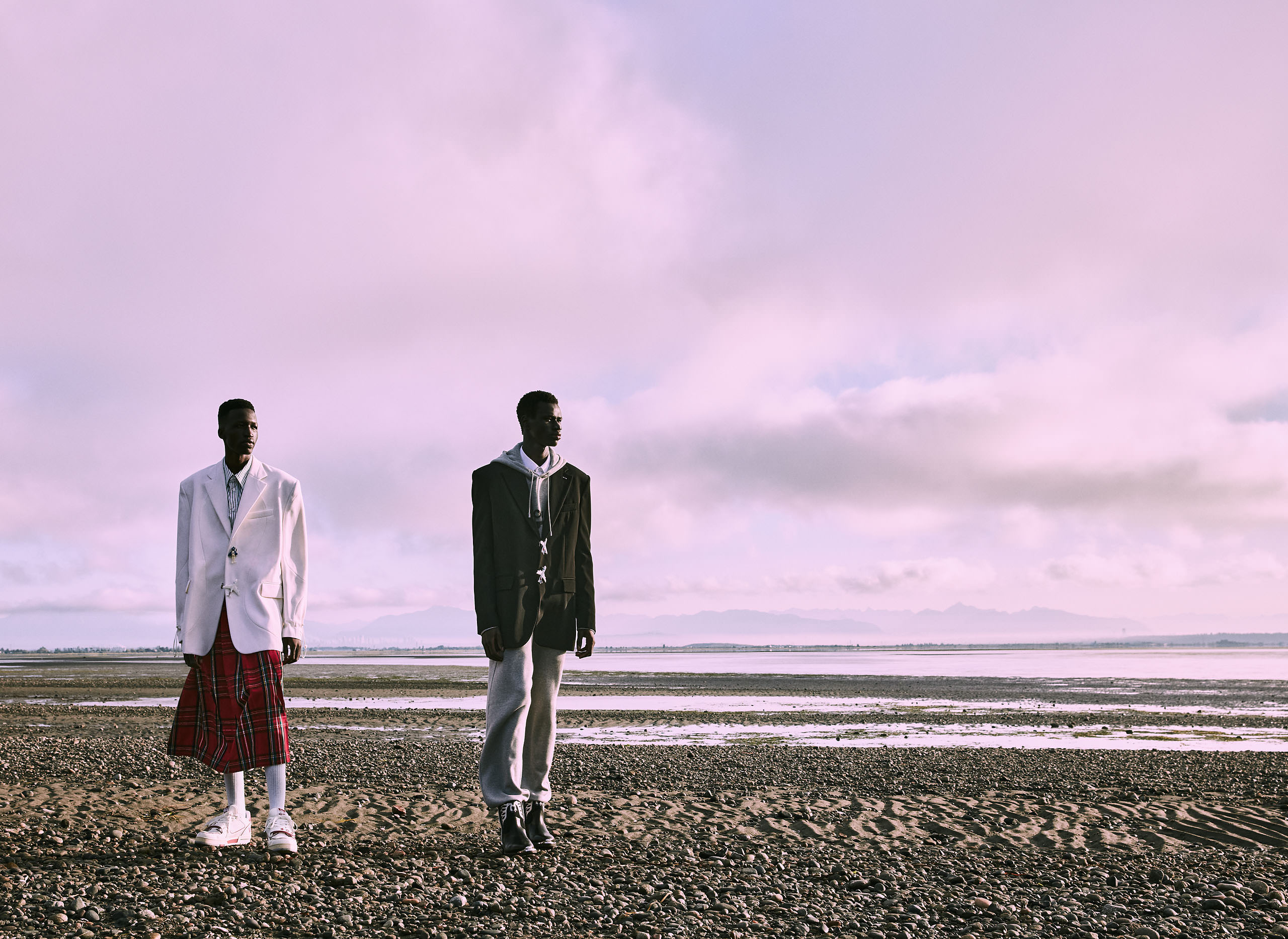 On a silent summer evening

The sky’s alive with lights

A building in the distance

Waves make the only sound

There’s not a soul around

Playing with colour and texture against the bleak yet beautiful backdrop of a West Coast beach at dawn, our Autumn issue cover shoot captures the bittersweet poignance of this transitional season. Titled Echo Beach, this fashion editorial recalls a place far away in time—a place we all long to be. 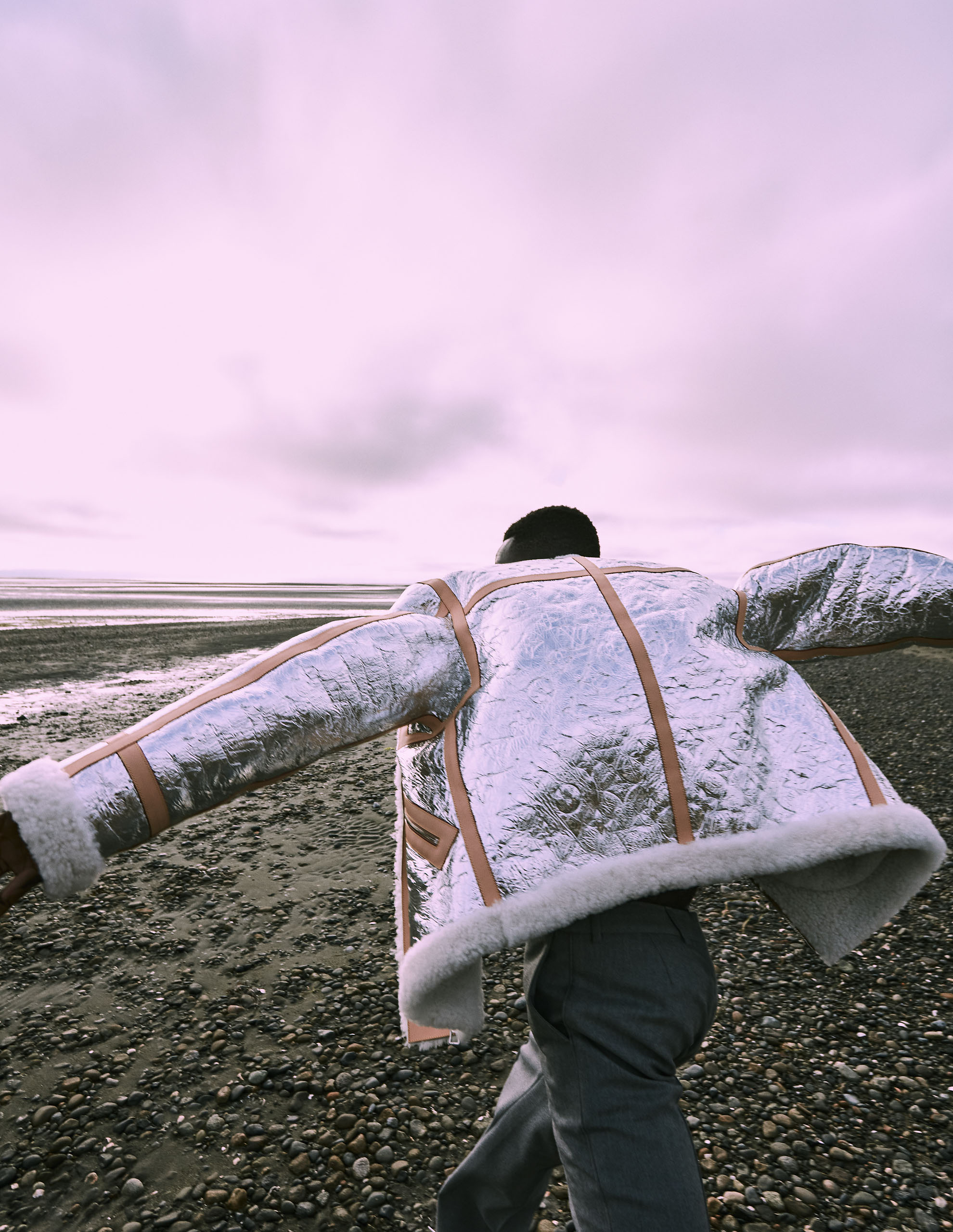 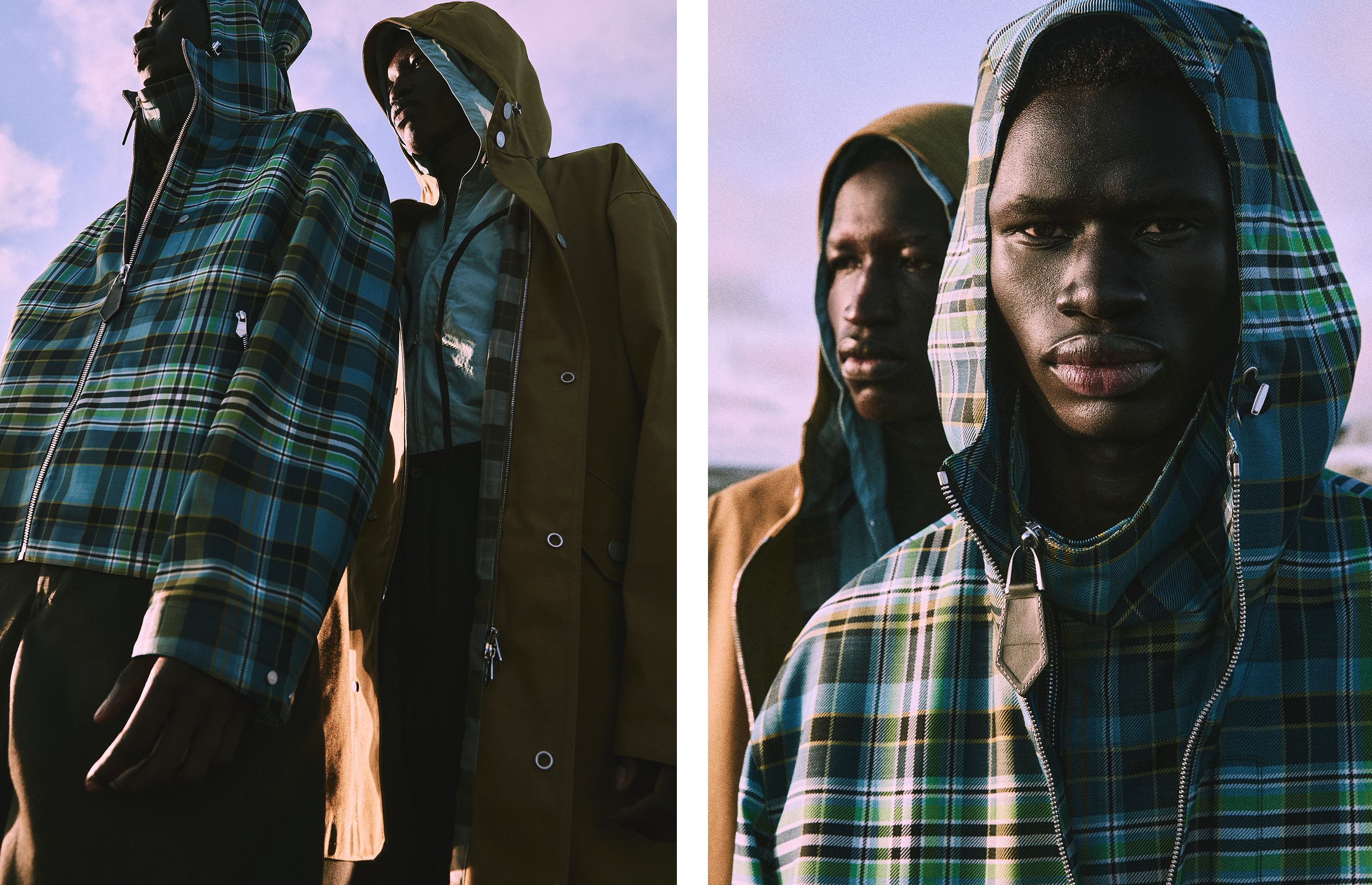 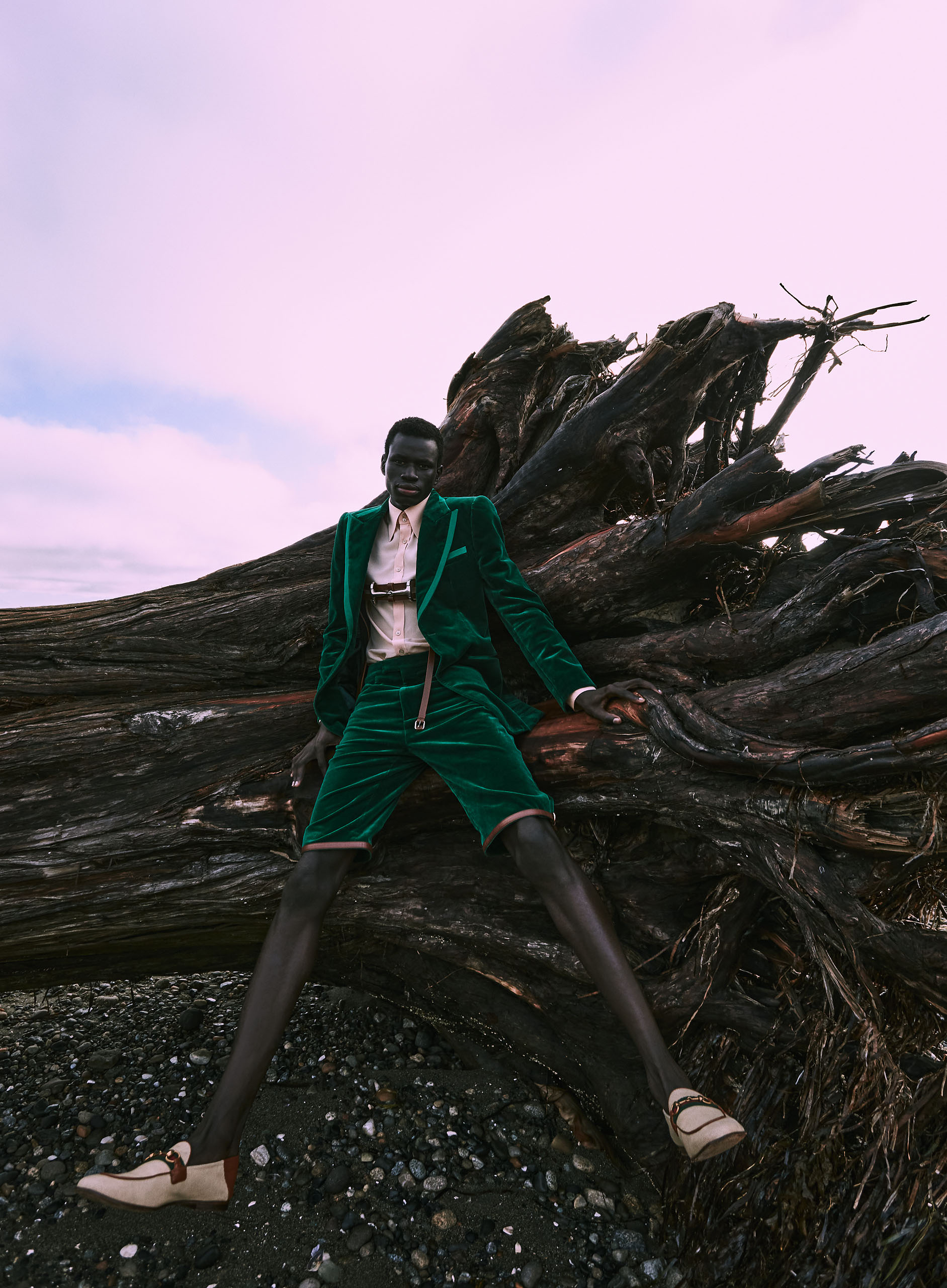 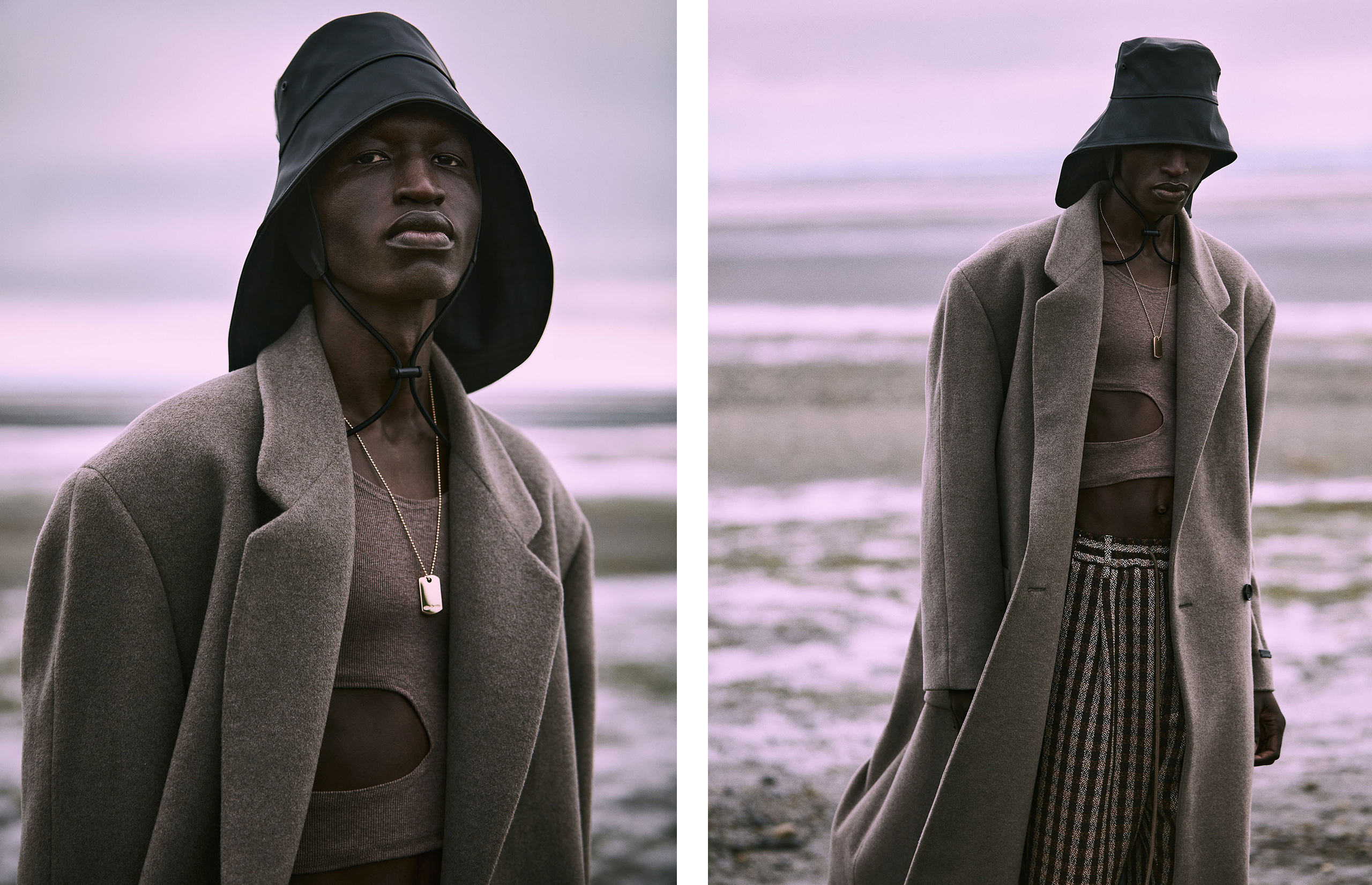 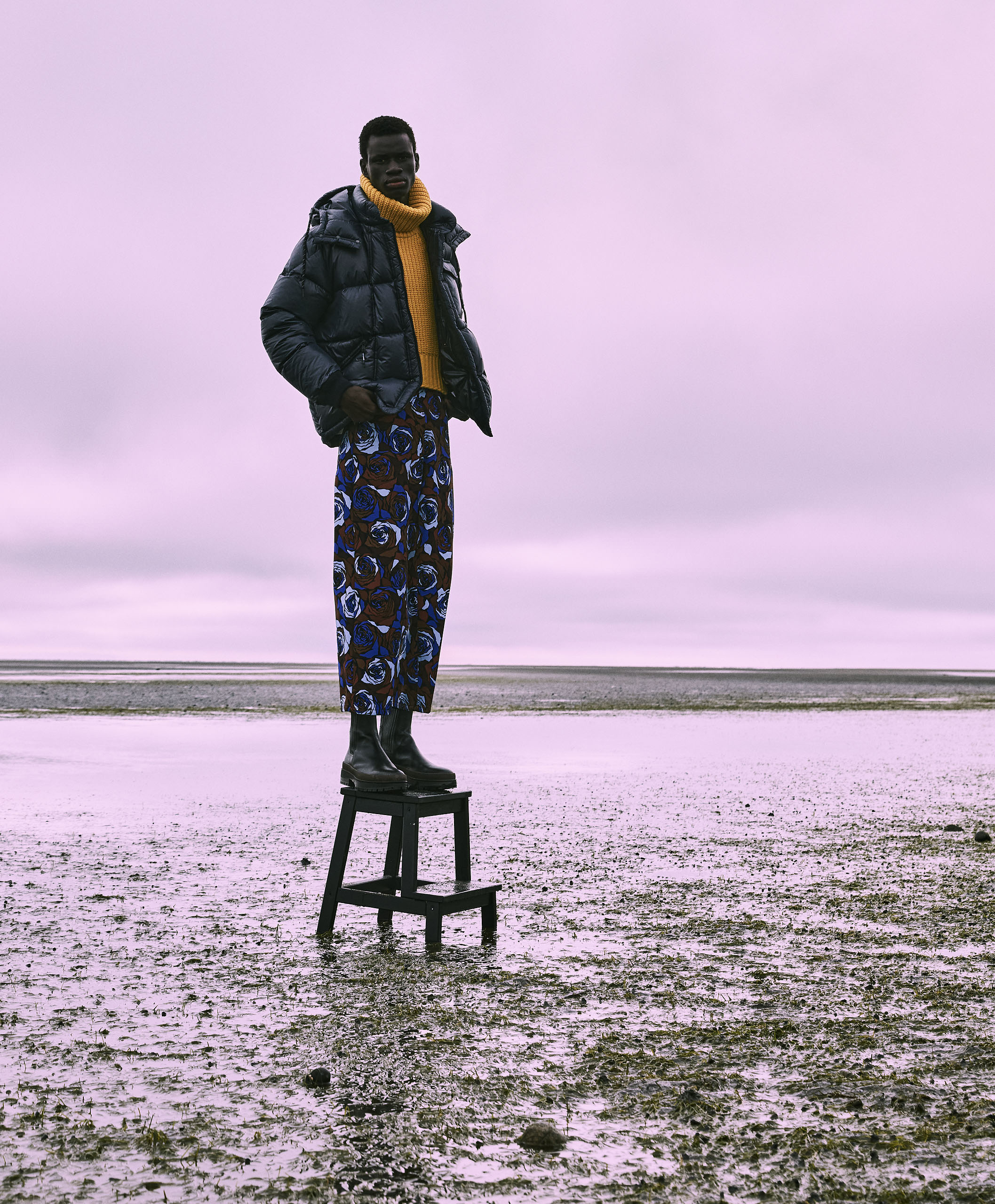 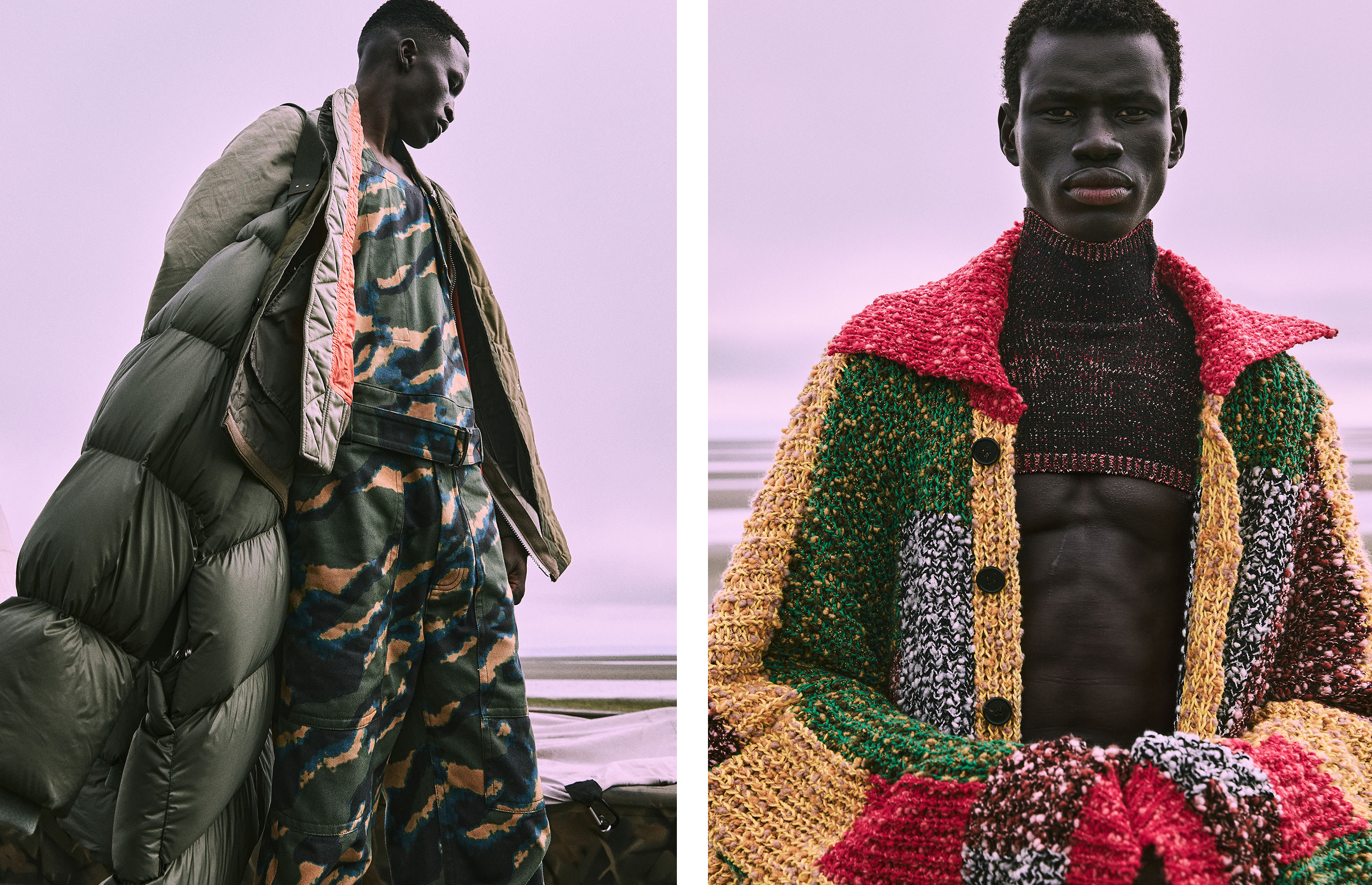 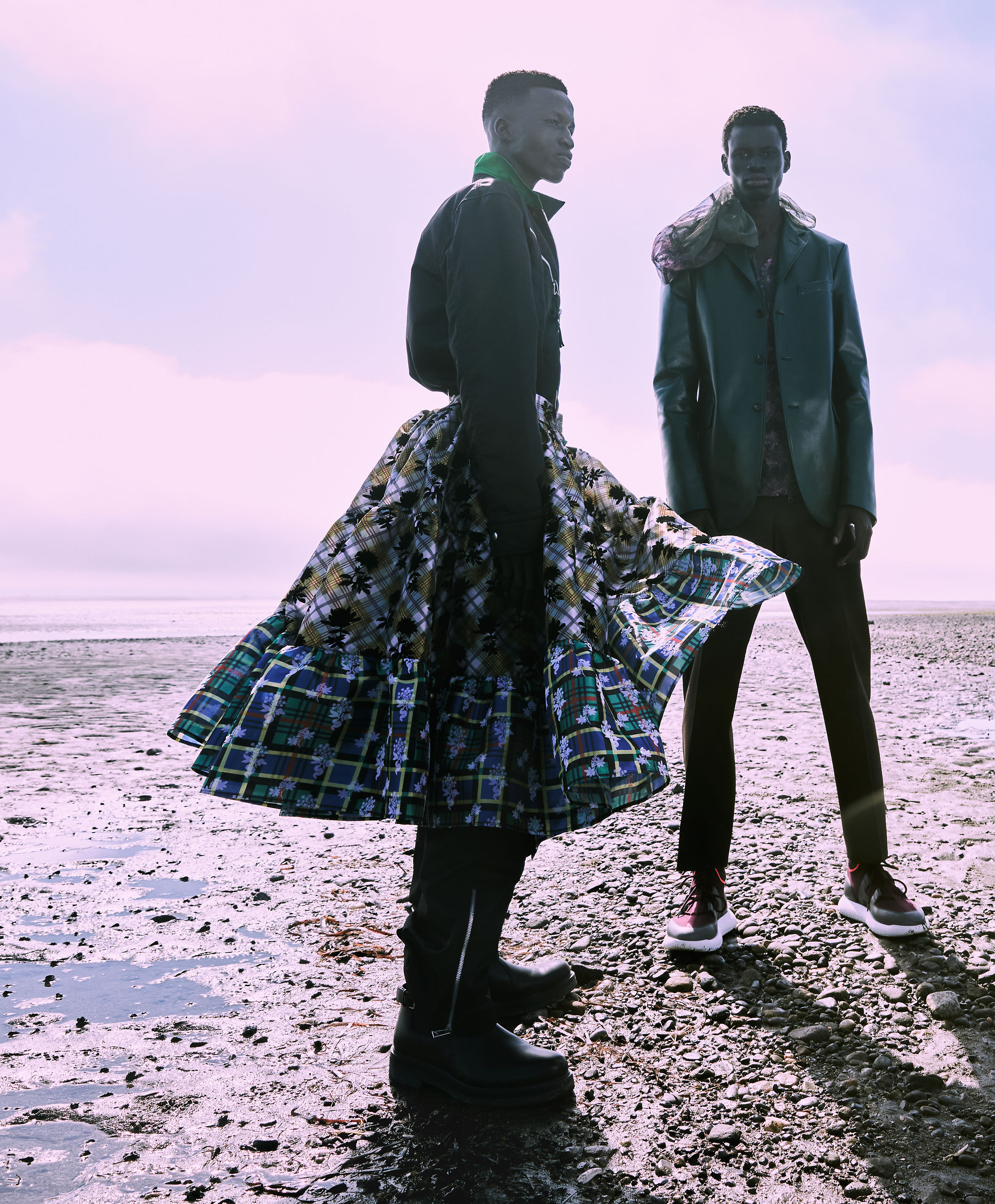 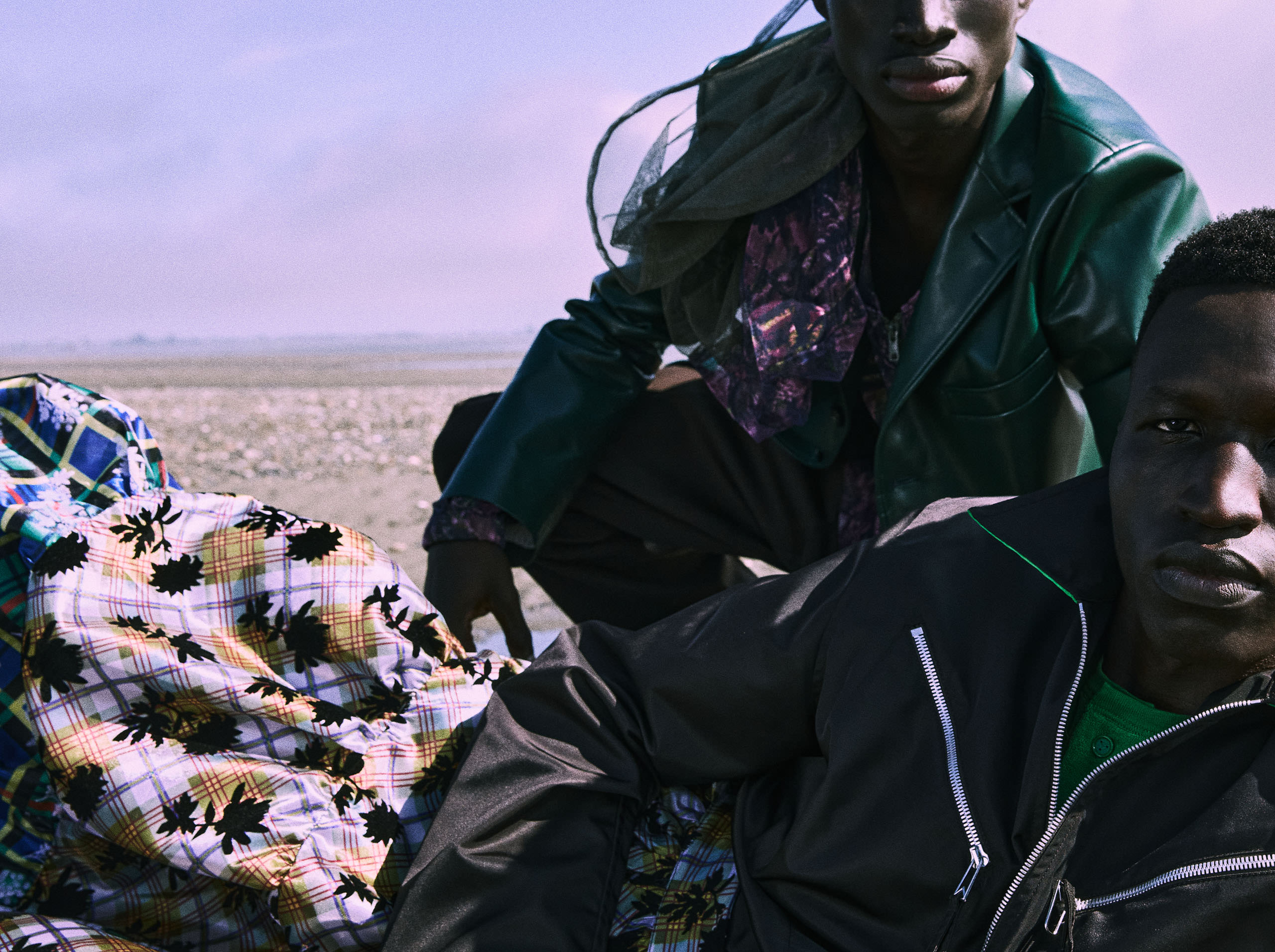 Same looks as above.