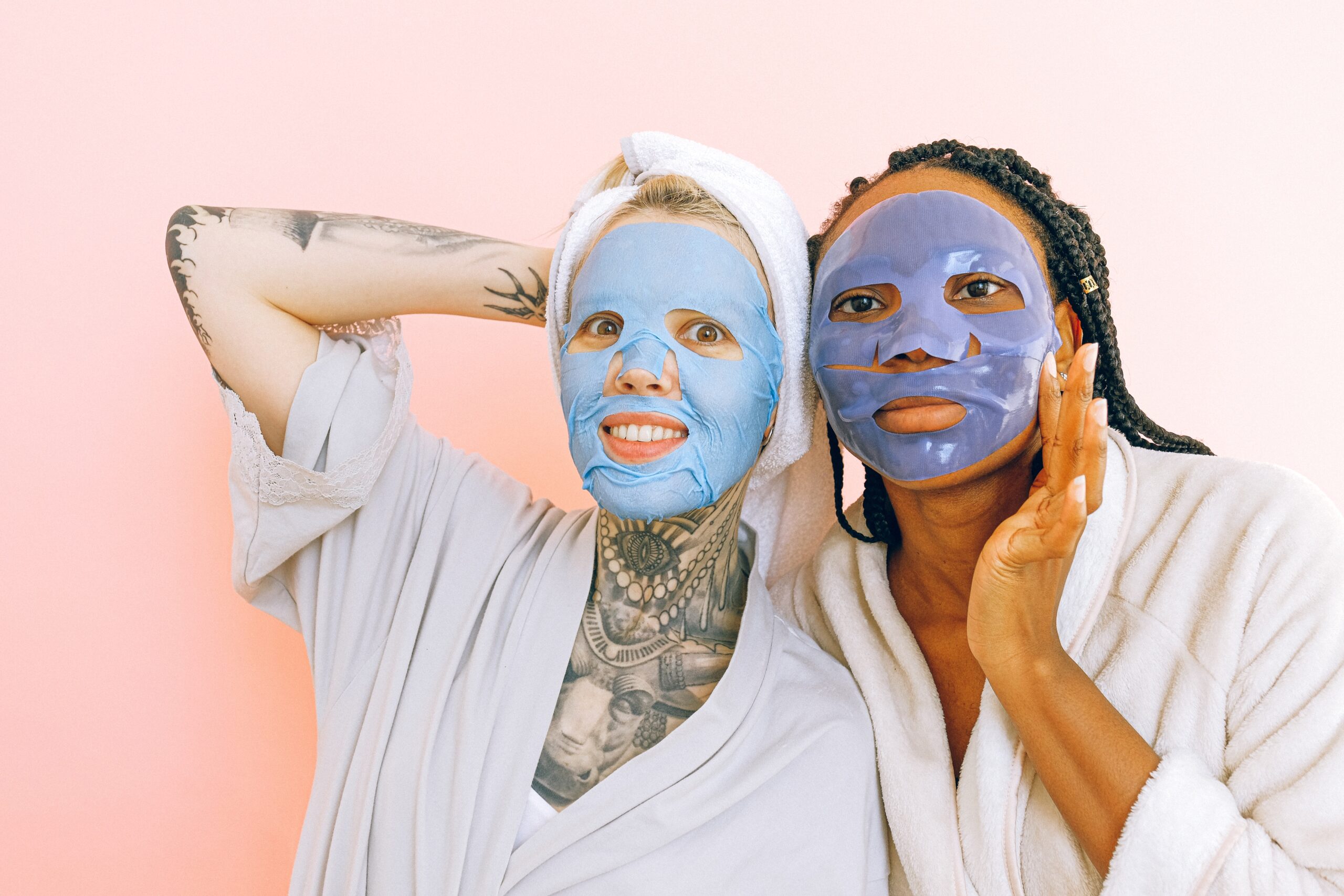 Here’s a question I’ve pondered now and again. Why are models beautiful? Bear with me here. I know the fashion and beauty sectors are aspirational; that designers want their clothes to look impressive; and that, arguably, the best way to display a top-tier dress is on a top-tier body. But most of us do not possess one of those. Our guiding aspiration tends to be to look better as ourselves, not people whom we will simply never resemble. Would it not make more sense (I said, bear with me) for the people wearing the astonishing frocks to start out less than astonishing themselves, thus enabling the difference to be more accurately assessed? I direct no ill will at those satin-skinned gazelles who don’t unfold their limbs for less than the going rate for perfection nowadays; I like looking at Liya Kebede and Emily Ratajkowski as much as the next squat mortal. But investing in a garment because it looks good on one of them would be akin to assuming I can hit the high note in “Shallow” because Lady Gaga can.

I think it’s in part this reality-fantasy gap—along with my feminist suspicion of the ceaseless demands placed on women and a hefty dose of unisex laziness—that has dissuaded me from being the type of person who has a skin-care routine. Struggling with a far-from-flawless teenage complexion during the era of the supermodel, and being the kind of girl who admired Courtney Love more than Cindy Crawford anyway, birthed a defiance in me. Just as it has long galled people of colour and those with fuller figures to not “feel seen” by the beauty industry, skin-care advertising excludes those who actually need help with their skin—and there’s nothing like feeling excluded to encourage you to self-exclude.

The thing about skin issues, moreover, is the shame. Many deficiencies and health problems do manifest through a dull or dry or troubled complexion, and so we associate bad skin with poor choices: inadequate diet, inactivity, even a dodgy character. Who gets referred to as spotty or oily or flaky? Teenagers. Petty criminals. Basement-dwelling online misogynists. The negative associations of problem skin serve as an incentive to sort it out—but they also maximize how impossible that sorting out can seem. Whether your issue is acne, wrinkles, or the particular midlife joy that is both at the same time, it’s punishing to keep investing love in something that doesn’t seem to love you back. It can seem simpler to throw up your hands and accept you’ll just never be one of the ones who glow.

I suspect I’m not alone, however, in thinking a little differently about skin care during a long year of lockdown. Being looked at less might have prompted even greater indifference to beauty standards: eyebrow neglect, the open sporting of open sores, perhaps the cultivation of a full grey beard. For many, however, the introspection and isolation of the pandemic—with its heightened awareness of health and cleanliness—have conferred new keenness to observe skin-care rituals. While routine may feel deadening, it also reassures—especially when so much we thought we could rely on has fallen away.

We now see a far greater range of faces and bodies advertising clothing and makeup. The people power of the internet and the popularity of image-based social media have surely made it easier for companies to see what consumers want and harder for them to overlook sectors previously invisible. If the endless representation-based complaints associated with “millennial” and “Generation X” mindsets have their mockable side, generational indignation has consigned the body fascism of earlier fashion eras to the bargain bin of history. Still, there’s no flag for acne positivity or crow’s feet pride. You’re unlikely to see a pop star or an actress celebrating the beauty of her latest blemish, and even as Instagram promotes infinite ways to be beautiful, Instagram filters encourage the illusion that almost all of them involve flawless skin.

The rise to prominence of people who put on makeup for a living is initially confounding to those of us born before the internet, and you only have to dip a toe into influencer culture to find scammers and scandals. From the point of view of expanded representation and increased consumer confidence, however, the phenomenon is straightforwardly positive. An ordinary person with a webcam and nothing much to lose is an appealing guide to the vagaries and jargon of the beauty world—especially if you’ve spent a good part of your life keeping it all at arm’s length. I don’t mind admitting that my own slow transit toward better facial care was down to Facebook advertising. We all complain about tracking algorithms, but isn’t there a big blob of guilty pleasure in being shown a product you really do like? Maybe feeling “seen,” even if only by an algorithm, became less guilty and more of a pleasure while we could see so little of each other.

In any case, months into lockdown, recreational makeup-buying brought an online influencer to my algorithmic door. Aware that I was a good long way from my comfort zone and disappointing my inner Courtney Love, I watched her skin-care tutorial. And look, we’ve all been under strain, but here’s the honest truth: it moved me. The influencer wasn’t a model. She had flaws and blemishes. She was upfront about them, in fact appearing not to see them as a personal failing at all. Her advice was straightforward, affordable, and didn’t involve a trowel. Had it ever occurred to me to use antibacterial hand gel before touching my face? No. Have I finally learned what “primer” is? Yes. Well, no, but do I own some now? Yes. Have I spent more on a concealer than I ever have before? Yes. Does it work better? Also yes.

My skin’s not perfect. It never will be. But I now see treating it well as kindness, not capitulation; an investment in health, not vanity. My rendition of “Shallow,” for the time being, remains under wraps.