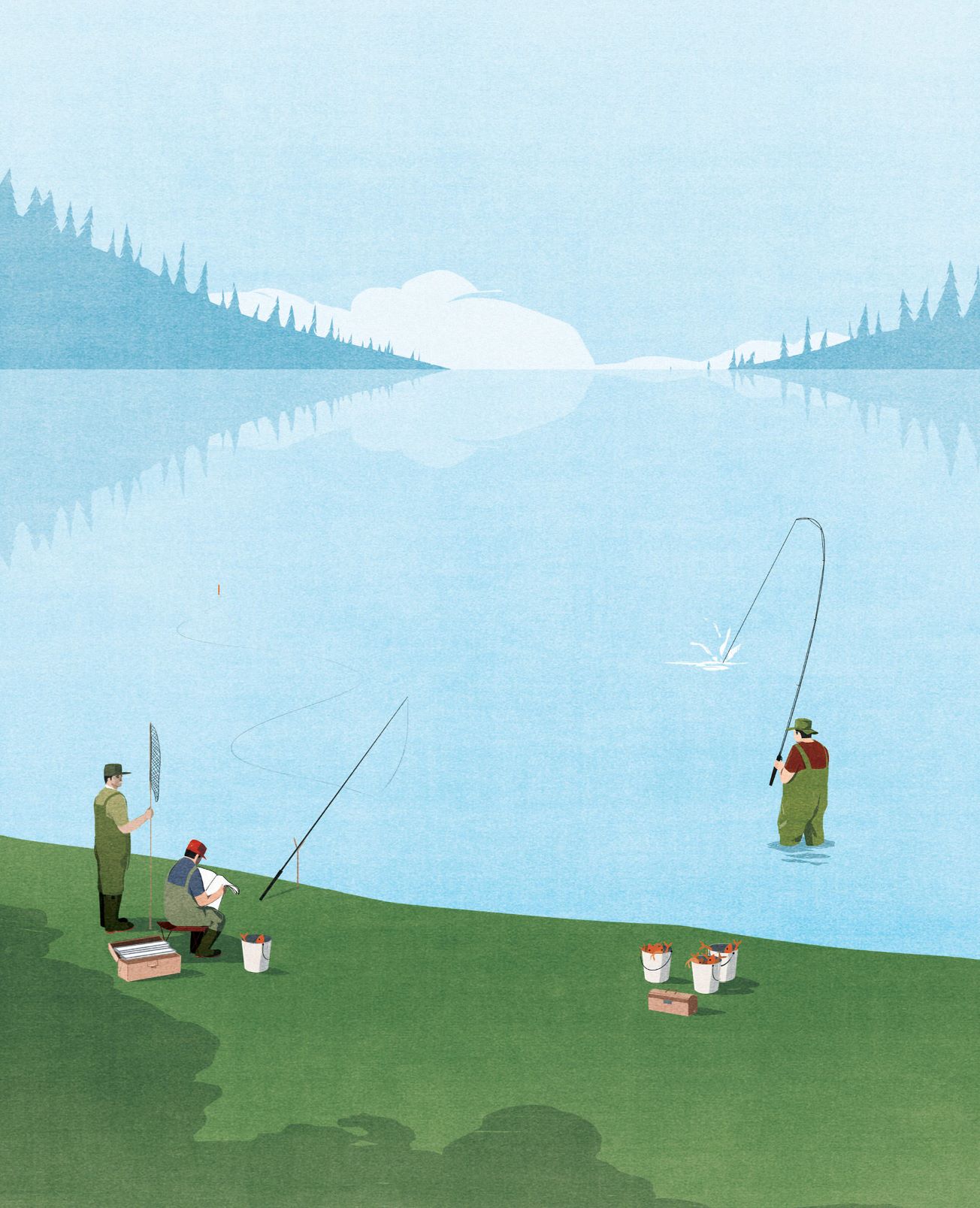 Like backyard chefs you might overhear this summer debating the best style of barbecue sauce, high-net-worth investors are torn over their investing strategy: active or passive?

It used to be that active investing—a hands-on approach, led by an experienced portfolio manager—was de rigueur amongst the wealthy. Partly it was a sign of status—“I can afford the best help around”—but also, investment professionals (active managers) were thought to achieve better returns than the stock market index.

The passive era began in the 1970s, when U.S. banks launched index-based mutual funds tracking the performance of benchmarks such as the S&P 500. Two decades later, a new investment vehicle—Exchange Traded Funds (ETFs)—allows investors to park money directly in these index-tracking funds and skip the investment professional entirely. ETFs have become so dominant that, by 2019, fully 45 per cent of all U.S. stock-based funds were considered passively managed.

There are solid arguments for passive investing—including from the Wharton School economics faculty, who advise that over a recent 10-year period, on an after-tax basis, actively managed stock funds for large- and mid-sized companies “produced lower returns than their index-style competitors 97 per cent of the time, while managers of small-cap stocks trailed 77 per cent of the time.” Passive investments are also, of course, much cheaper and generally more transparent in how decisions are made.

But for many high-net-worth investors, the desire to be actively involved isn’t just about returns but also seeing how their money is having an impact. While some place their trust in impact-focused money managers, there’s also growing interest in directly investing in early-stage start-ups through the venture-capital firms that finance them. According to TIGER 21—a U.S.-based club for investors with net worth above $10 million—its members now keep about a quarter of their portfolios in private equity.

The high-net-worth investor has a variety of reasons for choosing VC, but impact is undoubtedly a driving force, says Mike Winterfield, managing partner and founder of North Vancouver–based Active Impact Investments. “If you invest in an individual small company, or you invest in an impact fund, you know exactly the impact you’re creating,” Winterfield says. “You know exactly how many jobs, and you know where those jobs are located. You know which impact metrics are being measured, in terms of GHG emission reductions or in terms of kilograms of waste diverted from landfill or in terms of gender and ethnic diversity on the leadership teams. We provide a very direct channel for people to put their investments next to companies that are solving issues they care about.”

Winterfield launched Active Impact in 2017, after two decades in leadership roles in recruiting and sales as president of Randstand Professionals and COO at Traction on Demand. The company has launched two funds in the past three years, with its second expected to close to new investors this spring. Active’s focus is on early-stage companies (10–20 employees, less than a million in revenues) that are having some sort of beneficial environmental impact.

He points to Clir Renewables, a Vancouver-based subscription software company, as one success story. Clir, which helps operators of renewable energy assets optimize their performance, recently surpassed 10 gigawatts of total wind and solar projects, and in February it won a BC Cleantech award.

One of the models for Active Impact was pioneering Vancouver investment firm Renewal Partners. Renewal was launched in 1994 by Joel Solomon and Rubbermaid heiress Carol Newell as a family office to manage Newell’s money. “Renewal is awesome,” Winterfield says. “I was just on the phone with Joel earlier today. They’ve been like a real inspiration for me, for us.”

In 2009, Solomon launched Renewal Funds as a way to bring in outside investors who were interested in social and environmental innovation. Among the companies Renewal’s four funds have backed are organic food delivery outfit SPUD; household goods company Seventh Generation: and meal-kit maker Fresh Prep.

While Winterfield isn’t going after the scale or scope of companies in Renewal’s funds, he’s proud to have been able to build personal connections with each of the founders in Active Impact’s funds. “We average 800 interactions per year per founder,” he says. “I’m on the phone almost every week with every founder in our portfolio.”

These types of venture-capital investments are not for the faint of heart, of course. Some ventures fail, and investors typically realize a return only when the fund “exits” (sells its stake in a company) or when the company goes public. Exits can take many years, so venture capital is considered a very “illiquid” investment. Still, over a 20-year period (ending June 30, 2020), the U.S. Private Equity Index produced average annual returns of about 10.5 per cent; over that same period, the S&P 500 returned just under six per cent.

Will Active’s funds beat the returns of your average index fund? Maybe. Maybe not. Still, as the famed investor Warren Buffett—no fan of active investing—once said: “Only buy something that you’d be perfectly happy to hold if the market shut down for 10 years.”

Good advice for any investor, active or passive.