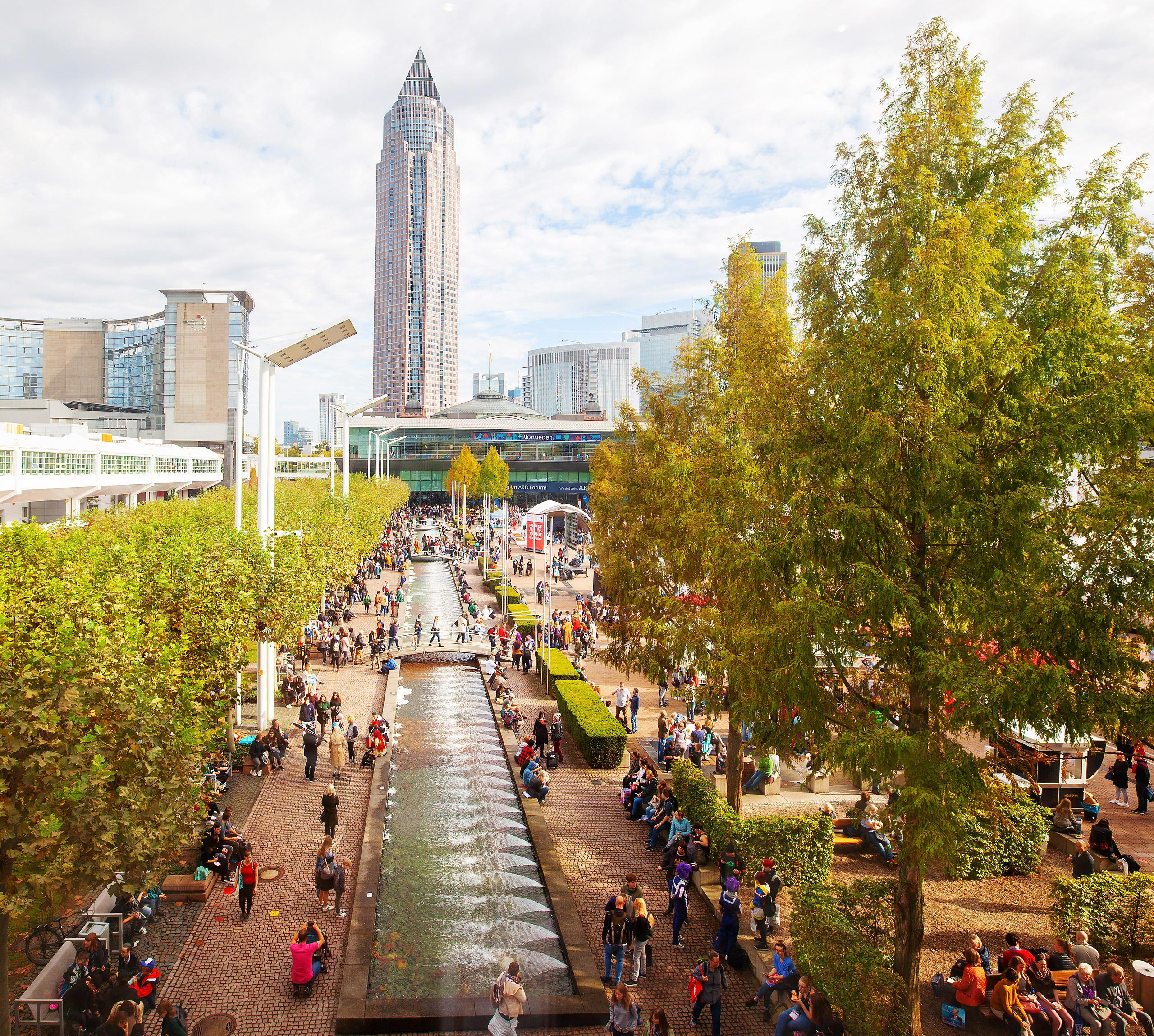 Wearing feathers in his hair and a beaded breastplate, a man herds buffalo down a Bavarian street. A woman with long blond braids fans herself with an eagle feather. These surreal images come from Ojibwe author Drew Hayden Taylor’s 2018 documentary Searching for Winnetou. The film looks at Germany’s obsession with Indigenous culture, as they see it, and explores the fine line between cultural appreciation and appropriation.

“It’s so bizarre that I’m just standing there with my jaw open going, ‘This is so nuts,’” Taylor says, referring to his time filming the documentary, and speaking from his home at Curve Lake First Nation.

Central to Germany’s “Indian hobbyist” movement are the best-selling Western novels by author Karl May that have delighted children for generations. Written in the late 19th century, May’s stories follow the fictional Apache chief Winnetou and his German sidekick Old Shatterhand as they fight crime.

These tales, which provided Germans with an escape into a fantastical world, led to massively popular film adaptions, a museum, and theme parks across the country. In fact, tens of thousands of Karl May devotees still gather to participate in “German powwows” with an obscene seriousness only Taylor’s sharp wit could parse.

While May never visited the North American West, Taylor has toured Germany dozens of times, speaking to audiences about contemporary Indigenous issues. A friend even took on the translation of his play The Berlin Blues but struggled to bring it to the stage. “It seems German arts professionals are more interested in the Winnetou version of Indigenous people rather than the accurate version.”

That surprises him, given the country’s interest in his culture. “I don’t know that many other [Indigenous] writers who have been translated into German,” Taylor goes on to say. “We’re too contemporary. We’re too real.”

But with Canada as the guest of honour at this year’s Frankfurt Book Fair in October (due to the pandemic, the invitation was postponed for a year), German readers have an opportunity to update their perspectives. Publishers and agents can network, sell their rights to the German book market, and promote translations. Under the theme “singular plurality,” highlighted authors include Eden Robinson, Billy-Ray Belcourt, and Tanya Tagaq.

“Germans are hungry for this. But translation is slow.” That’s Red Haircrow. He is a Chiricahua Apache/Cherokee writer and educator who has called Berlin home for over 15 years. He played a part in Taylor’s film and recently released his own documentary, Forget Winnetou! Loving in the Wrong Way.

He argues that the German publishing industry has failed to listen to its readers. “I was working with the Native American Association of Germany, where specifically they campaigned and went to publishers to say, ‘Okay, we want to help you, or introduce you to how we can translate and attract more Indigenous writers.’ And the publishers just said, “No, it’s too much work. We don’t want to do that.’”

When they do, Haircrow says publishers tend to look for “recognizably Indigenous” stories. “It forces the Indigenous person to limit themselves if they want to get published in a traditional way,” he says. “They limit what readers are receiving. It’s a huge disservice to readers and to the writers.”

Before the pandemic, Haircrow would lecture at schools in Berlin. “I would talk about these issues and give a presentation on accurate Native history. And it was always funny: the kids would turn around and look at their teachers like, ‘Why didn’t you tell us this?’”

As Haircrow pushes for a more diverse decision-making body in German publishing, he’s encouraged by the young people he sees demanding change. “It is so critically necessary. German society deserves better.”

“Sometimes publishing operates like a set of locks or gates, and it gradually opens up, and once it finds a new route it can open up more widely,” Owen says. Authors such as Tommy Orange, whose award-winning novel There There was translated into German with great success, “may well have ushered in a bit of change,” he says.

“The general feeling on the ground selling books is that the types of stories people are interested in is endlessly expanding. That can only be good for marginalized groups like Indigenous [people],” Owen says. The Black Lives Matter movement has also played a key role in pushing BIPOC writers to the fore, he notes.

“There used to be the sense of gatekeeping, that the reader didn’t want to see these other types of books, and that has been fundamentally and decidedly disproven. The market is clearly there.”

“In Germany, about 40 per cent of the market is translations, so there is a lot of space for Native American authors to be translated. I think German publishing houses are now beginning to be more interested in that.”

And what of Karl May? Magerstädt almost rolls her eyes. “My parents grew up with him. So I’ve been told about Karl May, but I never actually read him myself when I was a kid.”

When Indigenous literature in Canada “exploded in the ’80s,” Taylor says, “it dealt with the darker, more negative aspects of First Nations communities. When an oppressed people get their voice back, they are going to write about being oppressed.” But now, he says, things are changing. “It’s really exciting. Native people are beginning to embrace genre fiction.”

Taylor points to Cherie Dimaline’s The Marrow Thieves and Waubgeshig Rice’s Moon of the Crusted Snow as shining examples of dystopic worlds. Taylor himself has published in every genre under the sun, from science fiction to magic realism and back again.

While some Germans may never let go of their beloved Winnetou, the Frankfurt Book Fair could be the ideal place to meet the next generation’s hunger for more accurate and diverse portrayals. “Right now, in Indian Country, there is the Indigenous renaissance going on in literature. It’s wonderful,” Red Haircrow says, beaming. “Indigenous literature is anything you want it to be.”